From the mean streets of Detroit to the warmer climes of Southern California, Claude VonStroke and his Dirtybird label have become one of dance music's most celebrated institutions. Here, we count down Claude VonStroke's 10 most memorable moments...

1. His high school radio show in Detroit
Claude VonStroke's appreciation of all kinds of music was evident from an early age and can be traced all the way back to his hip-hop radio show during high school years. It wasn't the most popular show on the station, so he cleverly decided to give away free pizza to get his fellow students to tune in and listen.

"I had a radio show in High School which feels like about 100 years ago," said VonStroke (real name: Barclay Crenshaw) during a recent interview. "There was no mixing involved with that. I would play a record then talk, then play another record. My show was called the Power Move and it was all hip-hop. I would give away a free pizza every show to get people to listen. It's not so common to have a radio station in a high school so I guess that was quite lucky." 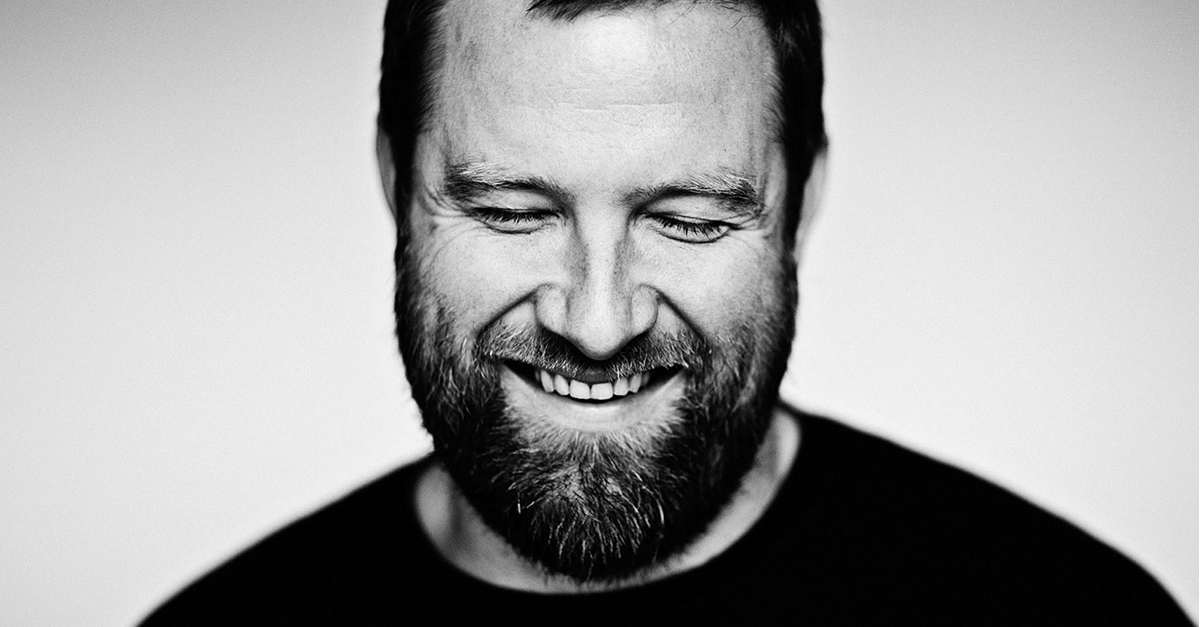 2. His early days of Dirtybird
Claude VonStroke's success is as much a testament to his unwavering dedication to his craft as it is to his wife's deep pockets. In the early years, his wife agreed to fund his label for one year. The deal was if Vonstroke could accrue $50,000 in one year, he could DJ forever. If he couldn’t, he’d have to get a “real” job. "It was a hard deadline. If I didn’t pull it off, that was it," explained Crenshaw. 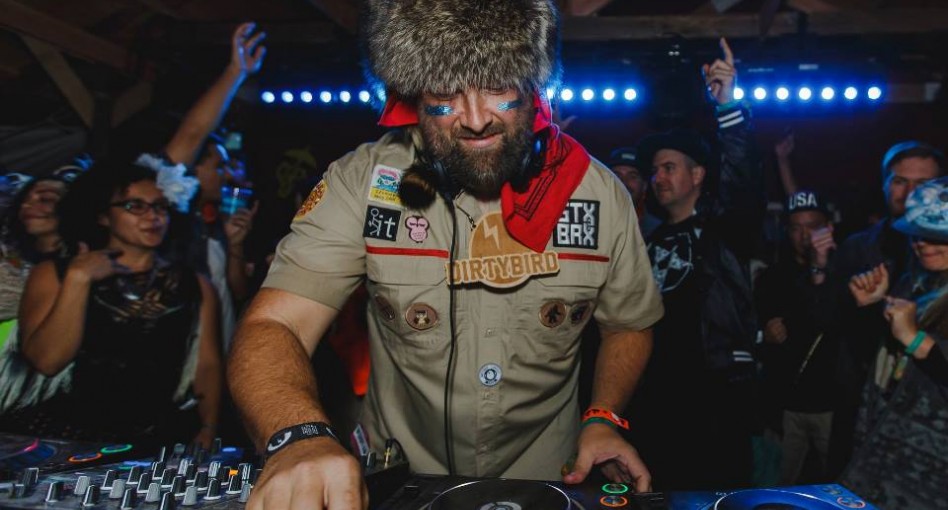 6) His Fabric 46 mix in 2009
London nightclub Fabric were massive fans of Claude VonStroke's quirky brand of house and in 2009 invited Barclay Crenshaw to mix one of the club's iconic mix compilations, Fabric 46 — a marquee moment for the DJ and producer. His mix featured tracks from Joakim, Stimming and Kiki and saw the larger-than-life VonStroke expertly balance frenetic hyperactivity with measure depth. 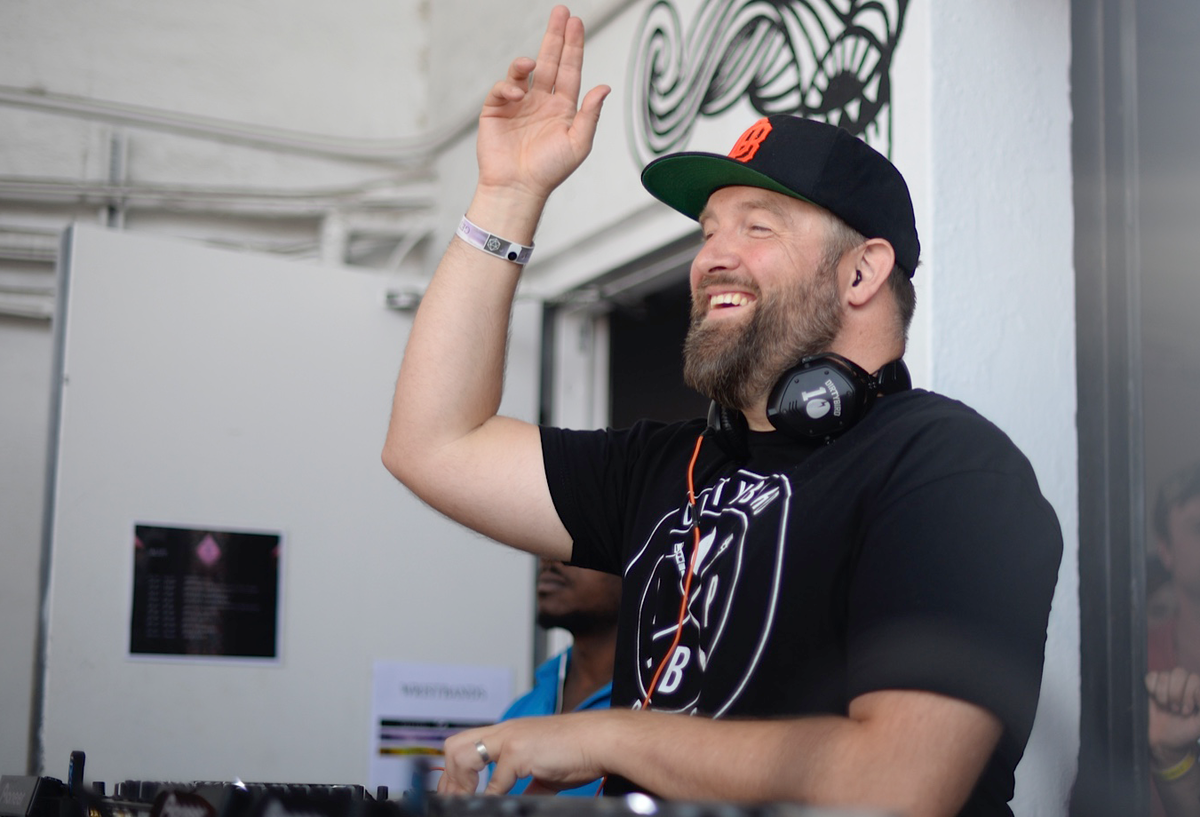 "Our first BBQ was just a free party that we did for, like, 12 years in Golden Gate Park," said VonStroke. "It had the best vibe; people making margaritas on the dance floor, people’s parents chopping salsa, people with their dogs and kids. It just got too big for that park, you know? Outside Lands pays something like a million bucks to hold their event there. So last year, we decided to bring it on the road. This year, the events got bigger, but they still felt personal. I don’t think we’ll ever be a 10,000 person party."

8. His weekly radioshow, THE BIRDHOUSE
Fans know and love Claude VonStroke as the founder and head of Dirtybird. But he also fronts his own radio show, THE BIRDHOUSE, where VonStroke casts his eye beyond the label, showcasing the latest independent house, techno and bass music without restriction. Every Thursday, he delivers his own fresh selections, along with guest mixes from established acts, industry legends and promising up-and-comers alike.

9. In 2015, Claude VonStroke celebrated DirtyBird's 10th birthday
Most labels fizzle out after the few years, but not Dirtybird, the label is stronger than its ever been and its success is very much down to VonStroke's keen A&R skills.

"It's not a conscious effort — I just listen to all the demos and sign what I like and what I'm feeling in the club," VonStoke said. "I think because I tour all year, I can feel what's going to work for me the best. I go a lot on intuition, and just imagine how a track will play out in a club environment." 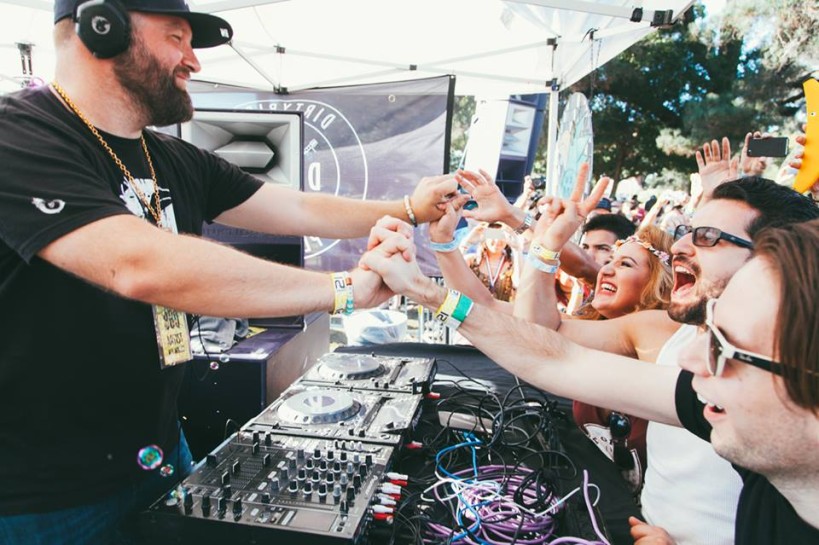 10) DJ Mag covers in 2012 and 2016
In 2012, Claude Vonstroke appeared on the cover DJ Magazine UK — but that's not the only time he's been the subject of the cover story treatment. He was on the front cover of the US magazine more recently in 2016, too. Get To Know: Westend
Cover Features
Fisher is the Aussie tech-house DJ/producer riding the wave of a meteoric rise