German festivals don’t come much more iconic than Melt. A fixture in the country’s music calendar since 1999, Melt has hosted everyone from Richie Hawtin to Ellen Allien over the years, but is just as likely to welcome acts like Bjork, Kylie Minogue, Oasis or Justice.

This year’s extravaganza goes down from 13th to 15th July and is set to draw 20,000 punters to the festival's stunning grounds of Ferropolis, a huge open-air museum dedicated to Leipzig’s mining history. Although the festival has swelled in size (the first event drew just 2000 revellers), Melt has never lost sight of what made it popular in the first place. Almost 20 years after its original edition, it still boasts a peerless music selection as well as an unrelenting party spirit that’s defined by its famed 24-hour music policy.

Featuring multiple stages, a man-made lake and a forest, Melt is the sort of festival that truly does let the imagination run wild. This year’s edition might be headlined by the likes of Florence + The Machine, The xx and Tyler, The Creator, but we've decided to dig a little deeper, shining a light on five electronic acts we recommend you catch at Ferropolis this summer... 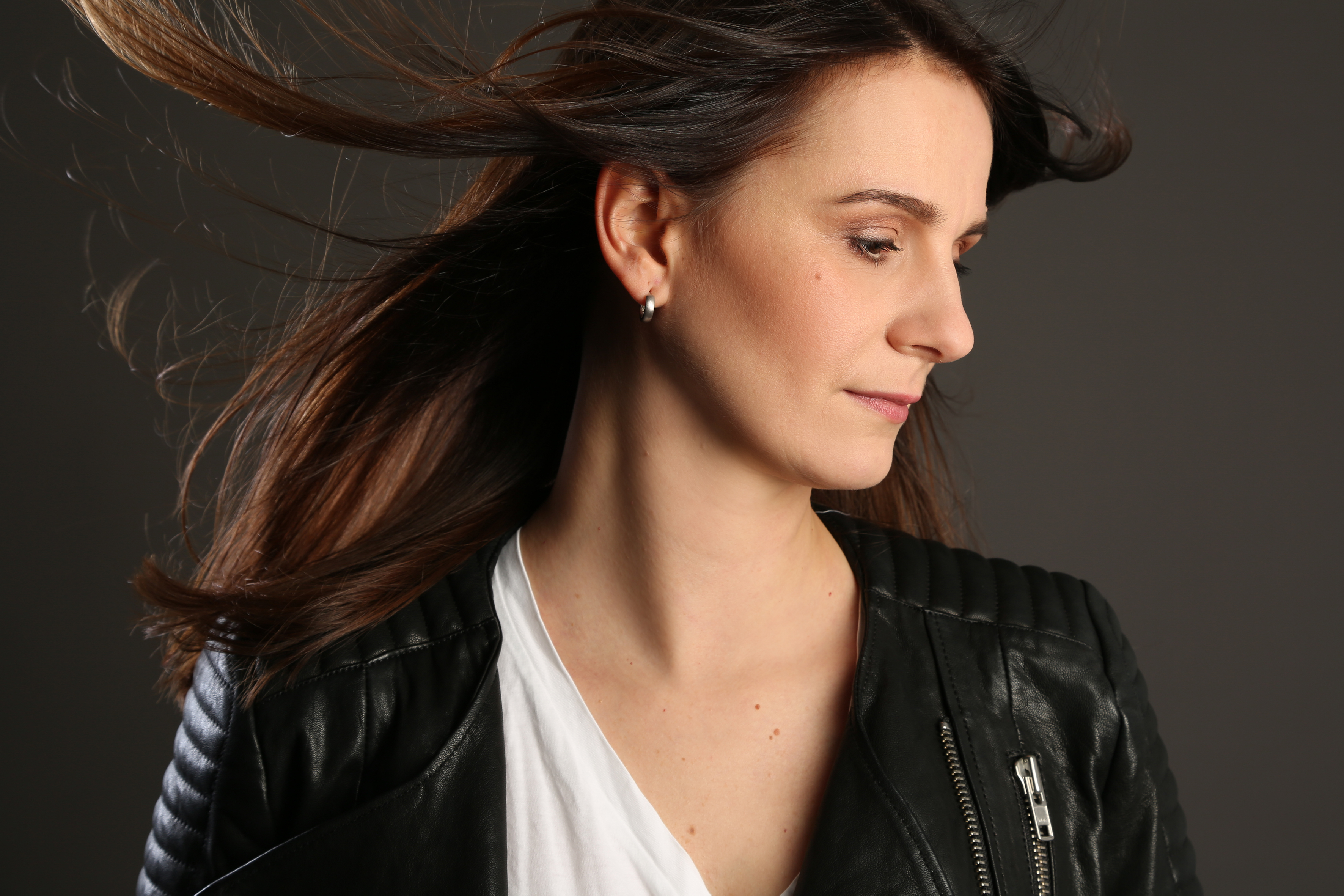 A native of the German town of Gera, Dana Ruh is now based in Berlin, where she’s best-known for her work at Brouqade, the label she established in 2007. Alongside her work at the label, Ruh has also impressed on the likes of Ostgut Ton, Underground Quality, Howl and, most recently, Autoreply, where her latest EP ‘Round 2 Reel’ was demonstrated her love for deep and atmospheric sounds.

Ruh holds a residency at famed Berlin nightspot Club Der Visionnaire and is enjoying her most prolific year to date, having already played in Uruguay, Argentina, Thailand and Brazil, not to mention countless other dates across Europe. Set to play a starring role this summer at Sven’s Vath’s Cocoon party in Ibiza, Dana Ruh is a DJ at the top of her game. 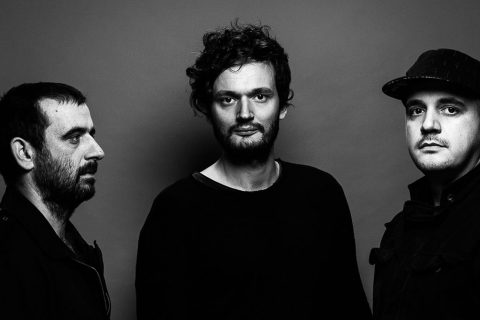 A booking that’s in keeping with Melt’s love of the unexpected, there are few artists who do it quite like Modeselektor and Apparat. Known as the duo behind Monkeytown and the now-defunct 50 Weapons, Modeselektor have long embraced the collaboration process, working with artists like Paul St. Hilaire, Thom Yorke and Maximo Park. Together, Apparat and Modeselektor are of course best known as Moderat and it’s under this alias that they’ve enjoyed some of their most celebrated moments. Both Modeselektor and Apparat will play individually over the weekend, but expect sparks to really fly when they get together for DJ duty on the Saturday. Very much kindred musical spirits, this b2b performance is sure to serve up something very special indeed.

Coming out of the post-punk, new wave and EBM scenes of the '80s, The Hacker originally wanted to form a new wave band. That, of course, fell to pieces when he encountered house music. After gaining a name for himself mixing music for the legendary Jeff Mills, he adopted his moniker (which was inspired by the title of a Mills track) and began to chase his vision. After collaborating with Miss Kittin on ‘Frank Sinatra’ and ‘1982’, his reputation slowly started to grow. 2001 saw the release of their groundbreaking electro clash LP, ‘First Album’, and although it was met with widespread acclaim, Miss Kittin & The Hacker decided to go their separate ways.

Today, The Hacker is still chasing his singular vision, in the form of his new live show Amato. Taking a more reflective approach to his music (The Hacker’s real name is Michael Amato), his new sound touches on the EBM, acid and house of his early years. Undoubtedly one of the scene’s most dedicated and authetic artists, his live show is sure to serve up a fascinating insight into the mind of a truly compelling musician. 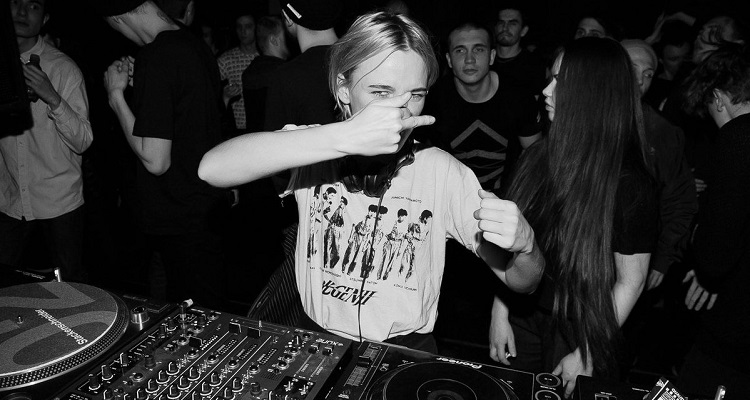 Another DJ who’ll be making her Melt debut this year is Inga Mauer. The Russian DJ/producer has been making a name for herself thanks to a string of excellent releases, not least her 2016 LP, ‘From Cologne to Clone’. Hailing from a remote village in Russia, Maeur’s DJ career began with a residency at St. Petersburg club, Stackenschneider. Now a resident of Rotterdam, she's developed her sound on local label Bunker Records and Spanish label Hivern Discs, and is a regular at famed Dutch clubbing institution De School. Her music boasts a hard-hitting edge that brings to mind the best of industrial techno and its violent predecessor, EBM. If you’re looking for something that’s sure to knock your socks off, Mauer’s Saturday slot is just the ticket. 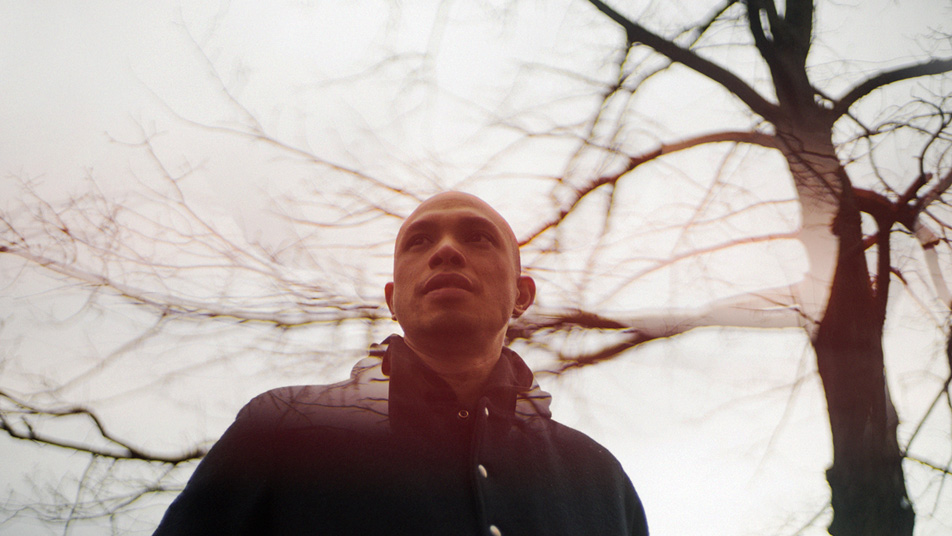 Another resident at Berlin’s Club Der Visionnaire, Binh is a DJ’s DJ. With an uncanny knack for extended sets, he’s revered for his ability to unearth obscure house and techno cuts and present them in interesting, unexpected ways. An expert in the dying art of digging, what this man doesn’t know about electronic music simply isn’t worth knowing. Much like another Berlin-based legend, Ricardo Villalobos, Binh avoids self-promotion and is someone who prefers to let his music do the talking. Quite what he’ll bring to the festival is anyone’s guess, but its going to be an exciting ride! Dana Ruh delivers an emotional cut on ‘This Journey’: Premiere