Black Coffee is making his eagerly-anticipated return to Beats 1 radio this weekend, it's been announced.

The South African house innovator was a popular host during the first season of his self-titled show and has now locked in a new residency starting this Saturday (2nd June) at 8pm.

The news comes as Black Coffee readies himself for an Ibiza residency at Hï this summer. His mixes from the residency will air exclusively on Beats 1 bi-weekly alongside sets from special guest DJs.

The two-hour shows will be recorded live from the Ibiza super-club and fans can listen for free via Apple Music.

Speaking about the new series, Black Coffee said, “Throughout this season I'm going to be giving you sets from some of the most amazing underground music talent from the depths of my home country, South Africa, and the rest of the world.

“Beats 1 is the only place you'll be able to hear all of these mixes plus fresh and exclusive mixes from myself on every episode.”

He went on to describe Ibiza as “the Mecca of dance music around the world” and the place “you go to graduate as a DJ.”

As for what to expect from the show, Black Coffee said, 'Every time you tune in to my show on Beats 1, you will get the full Black Coffee experience - emotive club vibes, full of colour, atmosphere and real feeling.”

Black Coffee returns to Beats 1 on Apple Music this Saturday 2nd June at 8pm. You can listen to it here. 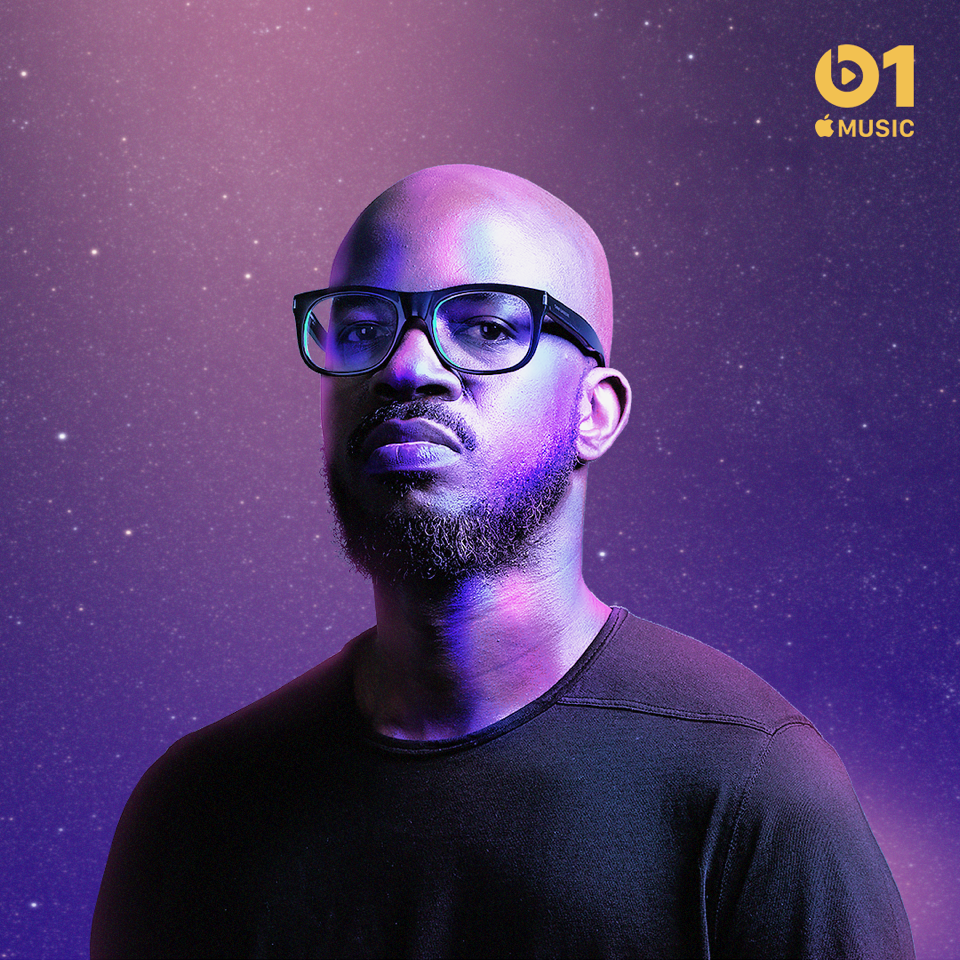