On Cue is our flagship mix series, celebrating the pivotal DJs and producers whose influence has shaped and adapted the world of electronic music, both in their local scenes and beyond. Next up is Dark Entries affiliate and OG Honey Soundsystem member, Bézier, with 80 minutes of dexterous, driving house, techno and dancefloor heat...

The last year has been tumultuous for Honey Soundsystem's Robert Yang AKA Bézier. In May last year, he learned of his father's passing, and began to question his relationship with music altogether, and the direction in which he wished to move with it. “2019 has been a hangover of a year” Yang tells DJ Mag.  “My saving grace was travelling with my friends to the US through Asia, leading up to the Taiwanese Organik Festival Hualien.”

Travelling through Asia serves as a return to Yang’s family roots, somewhere he didn’t visit until later in childhood. Trained in various musical instruments from a young age, Yang learned to play saxophone at age 10 before moving onto a Fender Telecaster when he finished school. Early exposure to the '90s rave culture in California pushed him in the direction of collecting records, DJing and producing music, with his move to San Francisco resulting in the building of an analog synth-based studio.

Born in Rhode Island to Taiwanese parents and growing up in Southern California, Yang struggled to maintain his identity throughout high school, “I experienced a lot of playground stress from the environment," he says. "In elementary school you were conditioned by classmates and teachers not to seem too Asian or fresh off the boat. Added to being in the closet, when I moved to San Francisco I felt like I was piecing my identity back together, through coming out and reinstating rapport with my family and distant relatives.”

The move to San Francisco was pivotal in Yang’s exploration of his queer identity as well as finding himself musically. Having come out as a gay man prior to re-locating, the Bay Area laid the foundations for Bézier’s DJ career, his approach to production, and his artistic community as he became a core member of the influencial Honey Soundsystem. Co-founders Ken Woodard and Jacob Serber launched the collective in 2006 and, spotting a gap in SF’s scene for the sounds they wanted to promote and drawing inspiration from the city’s underground gay club movement, they welcomed more and more DJs, producers and creatives onto the roster, including Yang. 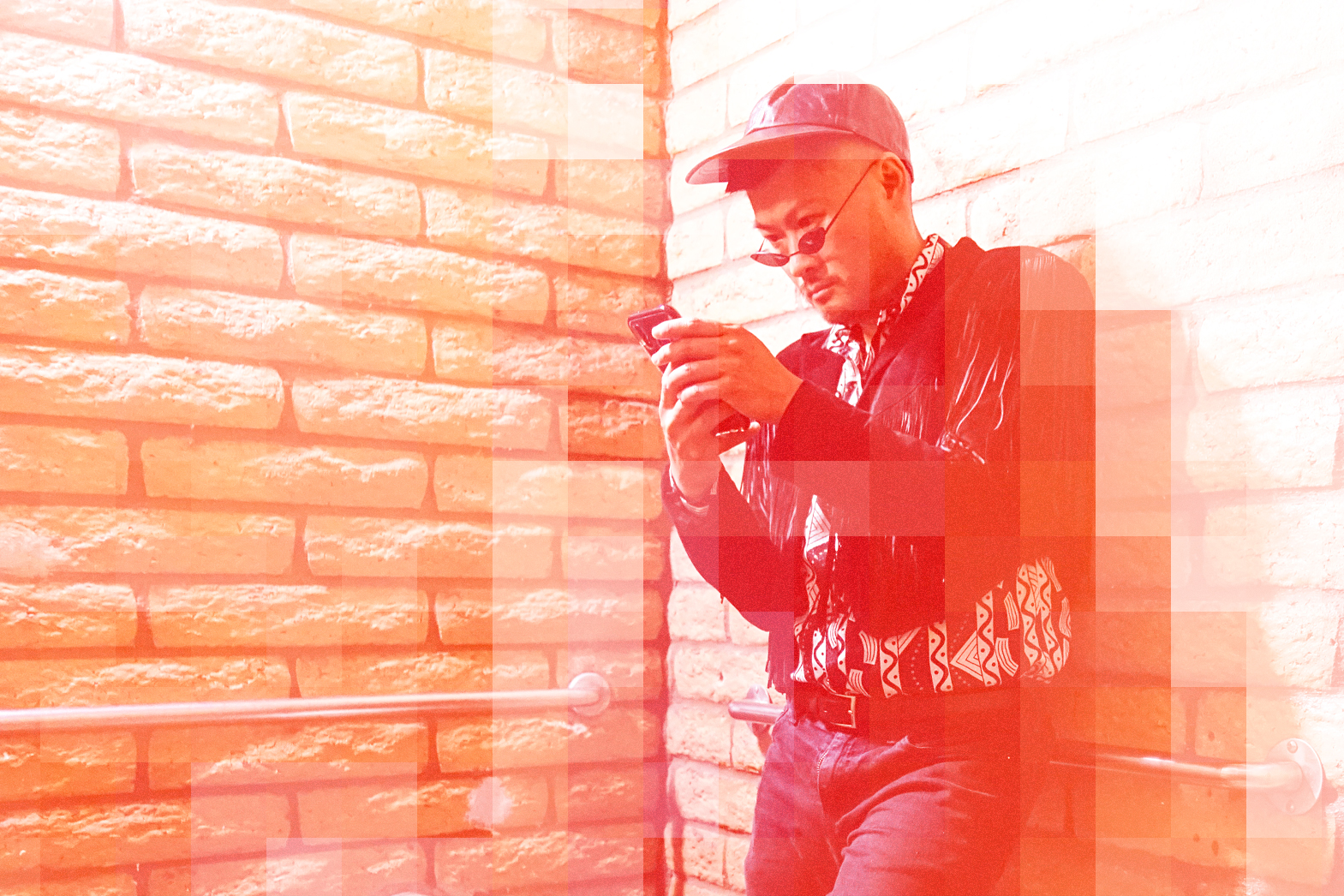 “Despite all the movement, I still stay as connected as I can with the Bay” Yang notes, having since relocated to Berlin on an Artist’s Visa, “My friend Scott Moore of Flesh World and Limp Wrist fame, along with Bobby McCole who runs Pyramid Records in SF and our mutual friend Matt Sussman, started a new monthly live electronics night at The Stud Bar called Other Stranger - I got to play there in May and it was really wild. Being there, it kind of fulfilled all the dreams I had as a young queer, being able to go to a party that played the coolest music and hanging out with other people like you (or people you like). I don’t have to go to shows by myself anymore!”

Having only visited his parent’s home country of Taiwan once at 11 years old, Yang returned in 2013 to reconnect with a culture he felt he’d lost touch with. “In the few years leading up to my grandmother’s passing I was visiting Asia more regularly trying to reconnect with things i had shunned in the past” he reflects, “I started looking back again at Asia and Taiwan to unlearn some negative tendencies and habits I acquired growing up in white suburban culture. Fast forward to 2018, I decided I needed to stay a bit longer, up to 6 months, to immerse myself in the environment my parents grew up in to understand their views a bit better.”

Following the passing of his grandmother, Yang moved into her vacant apartment to record ‘府城’, an EP he released earlier this year via Honey Soundsystem Records. ‘府城’ stands in stark contrast to his earlier productions. His ‘Telomeres’ EP on Dark Entries and ‘Primes’ EP on Dark Affiliates, were synth-heavy and dripping in heavy acidic groove. '府城', meanwhile, is an assortment of  shimmering melodies and urgent beats - each track on the EP emitting an undeniably personal, underlying theme, representing lived experiences up to this point.

“Staying at my grandmother’s gave me access to this environment” he says, “I tried to incorporate all the sensations around the building into the music which to me were: sounds of electricity, humming in the background, static signals and of course heavy machinery. I also focused on stripping down to the foundations, almost like starting from scratch.”

“The stripped down set-up was borne out of necessity. I only had a few pieces of gear to pack with me, basically my top five  pieces I’d have if I were stranded on an island” he adds, “The less distraction I had and the least amount of fidgeting with options helped me get through creative hurdles. I suppose trying to squeeze as much juice out of minimal pieces of gear must activate some creative energy to do more with less.”

“‘府城’ I think takes on a more sombre note” he reflects further, “It was a very heavy time for reflecting about who I am, where I was in life, my family and why I do music. As soon as I left Taiwan after that six month period, I received the news of my dad’s passing in late May. 2018 was a very hard year, questioning my activities and relationship with music. In questioning that relationship, I made music that was more stripped down to its kernel to look at musical origins.” 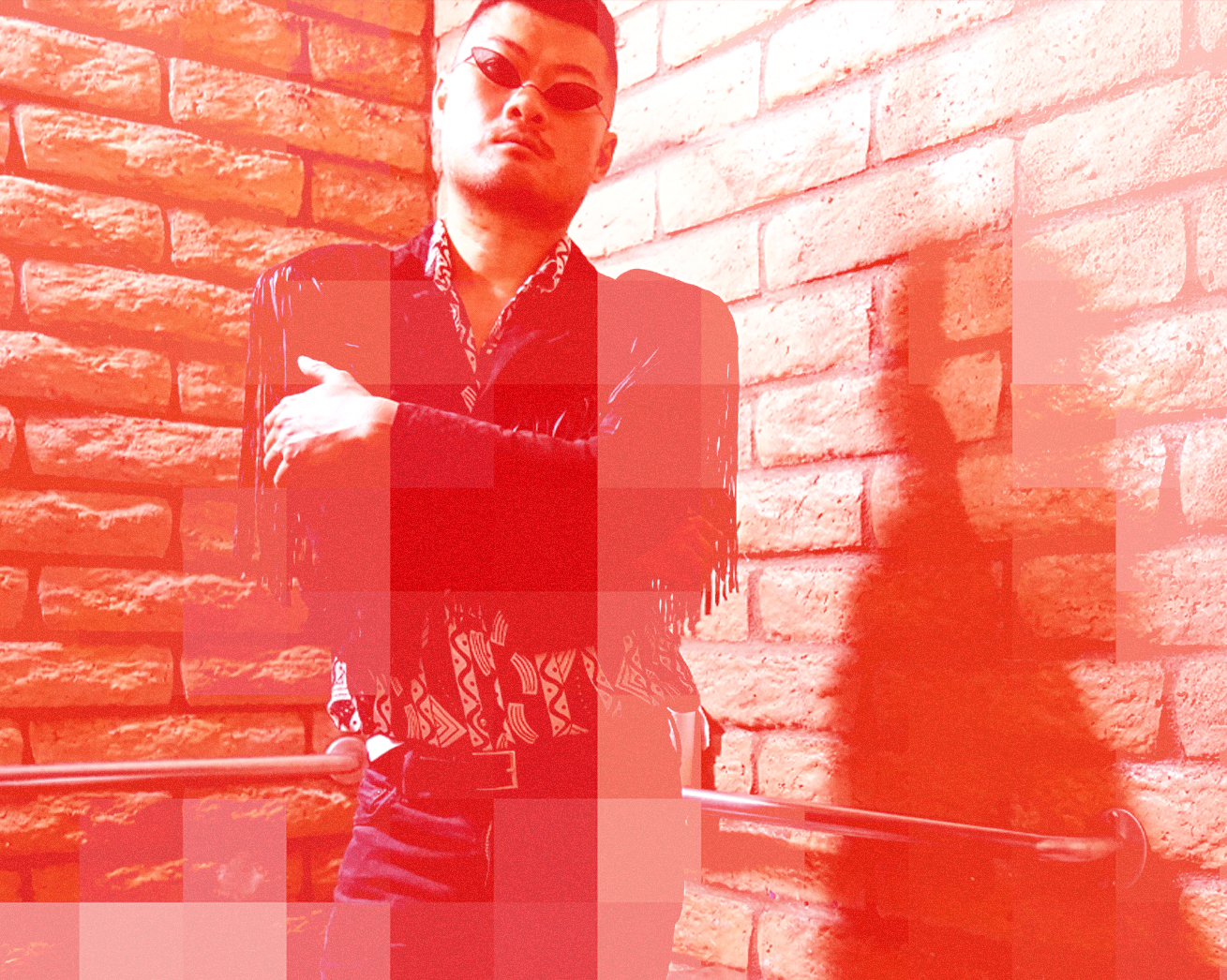 Speaking from San Diego, where he’s currently getting “rays and exercise”, Yang will be returning to San Francisco later this month for the annual Honey Soundsystem Pride Party, which takes place at a historic venue in the city. The Regency Center, which first opened as a Masonic Lodge in 1906, is the chosen location for the coveted pride party. “We’re combining two floors to make it the ultimate rave destination” he says, “the main floor, the Social Room, we have Jubilee, who you recently featured on this series and the Honey residents,”

“But, what’s really going to distinguish this party from past is the ambient room in The Lodge - the actual Mason’s meeting lodge. There we have Jonah Sharp, a Bay Area legend, performing a rare live set as Spacetime Continuum. Added to that lineup we have the intriguing Special Guest DJ, who releases music as uon (with an album last year on West Mineral Ltd.) and recently started xpq? with D. Tiffany of Planet Euphorique. Their recent release Ghostride The Drift (a project between Huerco S., Exael and uon) is worth checking out.”

Bézier’s On Cue mix is an exuberant display of dance floor heaters, drawing elements from his experience in all parts of the house, techno and electronica spectrums. “This mix is fairly free form with no real adherence to genres. When I make my trips back to the Bay I go through my record collection in my storage at Treasure Island,” he says, “I try to digitize as much as I can before I get back on the road. Some of the rediscoveries from my storage are in this mix alongside some recent releases I really like by my very talented friends.”

Check it out below!

Want more? Check out our recent On Cue mixes with Marlon Hoffstadt and Sync24...