Moscoman's etheral sound comes from lots of different sources, but no piece of kit has been more prevlent thant he Korg MS2000. Released in the year 2000, it's a 44-key four-voice virtual analogue hardware synth that became super popular among touring musicians and those on a budget who wanted more than their ultra popular microKorg was offering. It can still be picked up for around £400 second hand there's a rack version too, if you can't stretch that far. Here's what Moscoman had to say about the MS2000 – hear it in action on his new mini album for Diynamic. Check our other Desert Island Kit features with Illyus & Barrientos and Lindstrøm.

"The piece I choose is my Korg MS2000 , the year 2000 was cool. I love it because it's probably the first real synth i bought, even though it's VA [Virtual Analogue] I remember driving somewhere far to buy it. It was the first time I used a sound card to record out of box sound, I enjoyed it so much. It's also a good replacement for Korg analogue machines which I didn’t have the money to buy back then, like the MS20 for example. I've had it for over 10 years – still works awesome as it did when I got it." 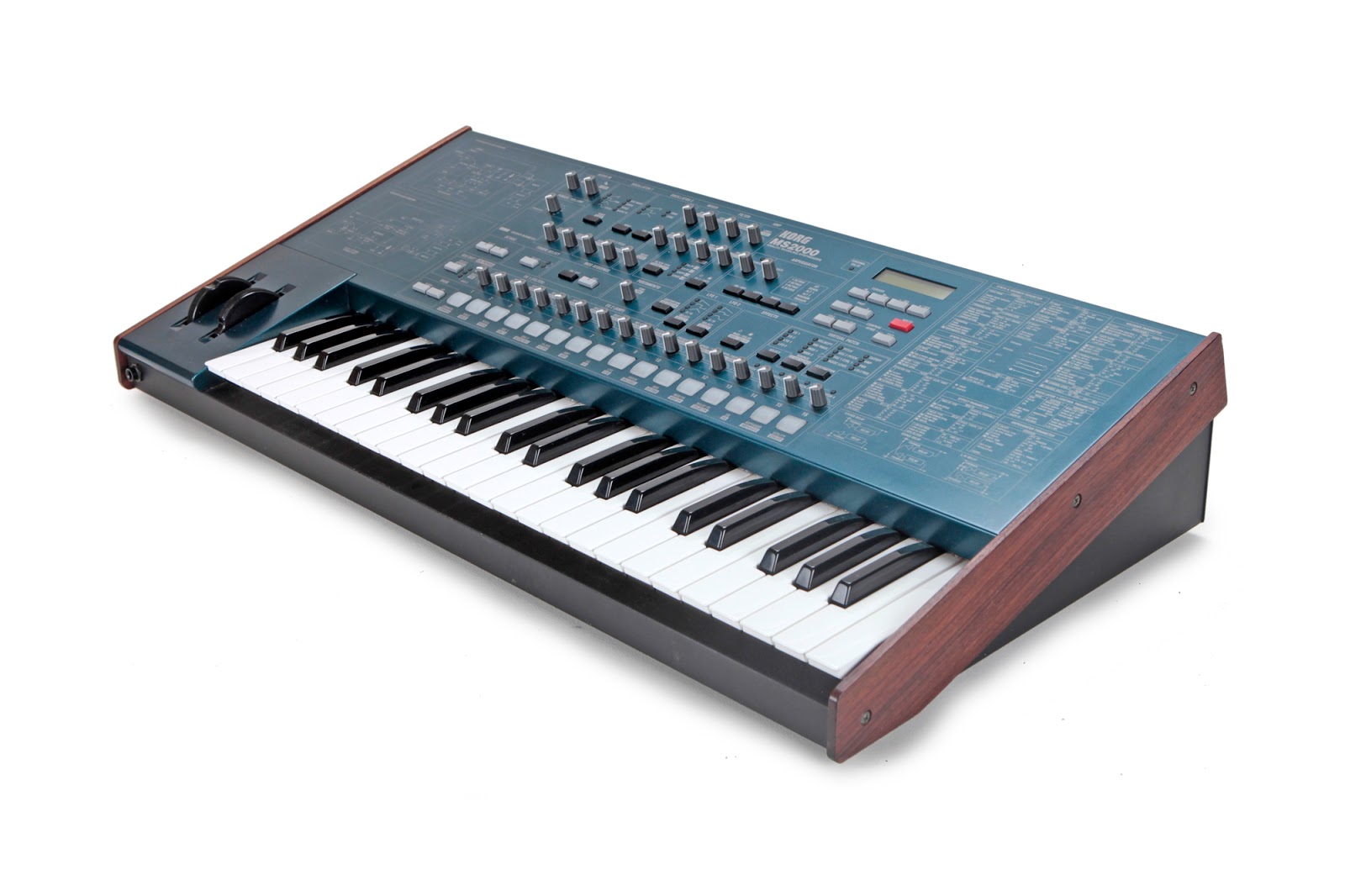 "It has two LFOs, a great filter and really cool effects. It has two oscillators and a noise generator, and you can create really cool sounds with it. There's a weird sequencer that never keeps the time, for some reason all of them are like that, and of course it's four voices, which builds some real depth to the pads."

"I've done so tracks many with it, the most obvious one was 'Things Forgot To Be This Way' which expect the guitar all the sounds are from him, but i think I’ve used it on 60-80% of my tunes, even if it's something  very small."