The trouble with history is that it changes depending on who tells it. So it is that Detroit techno has three main characters, but a whole cast of unsung heroes. For every Juan Atkins, Omar S and Carl Craig over the years, there are tens if not hundreds of people who were there, living the life and making the tunes, that got sadly written out of the story over here in Europe. People like Anthony 'Shake' Shakir and Blake Baxter rarely get talked about in the same tones as Moodymann or Jeff Mills, but they should.

So too should others like the ones we profile here: Eddie Fowlkes, the dizzyingly dexterous DJ and dynamite producer, Santiago Salazaar, adopted by Detroit’s Underground Resistance, and Gary Martin, a key influence on many of today’s global techno superstars.

“Abandoned buildings, rats, homeless people and crack dealers are gone,” Martin tells DJ Mag when we speak. “Detroit is now cosmopolitan and safe.” That might surprise you given the horror stories we get fed about the D over here, but it is one of many untruths that need setting straight about the Motor City… 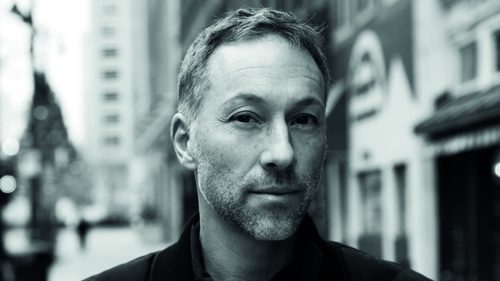 GARY MARTIN
“This year, Seth Troxler emailed me and said I influenced and inspired him, and he’s huge now, and ‘what happened to me?’,” Gary Martin tells DJ Mag. More than any other it's an utterance that gives you insight into this man's contribution to the music of Detroit over the years.

Back at the turn of the millennium he was selling three to five thousand copies of 12”s such as 'Black Forest' and 'Pimping People In High Places', but when the digital revolution took hold, he refused to sign up. He also refused to move to Berlin, instead buying a house in Detroit (where he recently considered shooting the local dealer who was “costing me $10,000 in real-estate value by being there”), and so it was that he rather got left behind by those who did.

And that’s a shame, because Martin has more than paid his dues having started out performing and producing as Teknotika way back in 1991. “I played at the Detroit after hours club called the Red Door, then I had a residency at the gay club called Time Square in Detroit,” says the man who move to the Motor City in 1983.

“A career in music is all I ever wanted, there was and still is no plan B.” He still has that career, but it is one that finds him releasing but one 12” per year, and making but one DJ tour to Europe every 12 months. Now though, he is about to release 'Escape From South Warren', a new album on Motech, the label run by DJ 3000 that is inspired by Martin’s own Teknotika Records.

It features 12 tracks of Martin’s trademark techno and reminds us that he is one the city most overlooked talents: futuristic, high class melody, visceral drums and a rare sense of electronic funk. 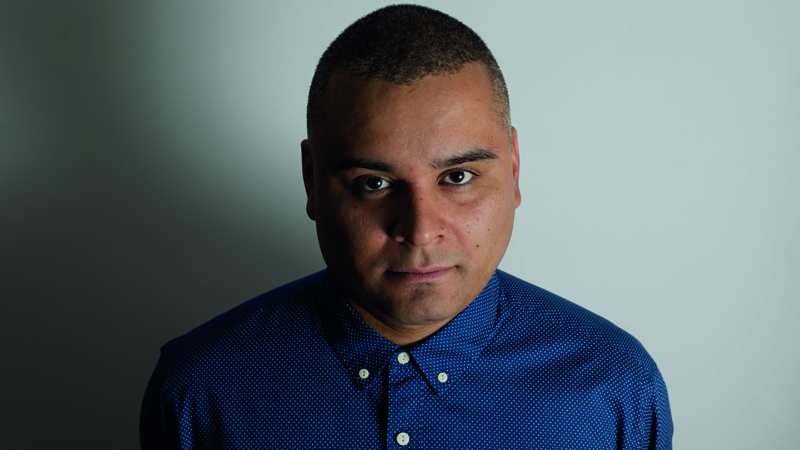 SATIAGO SALAZAAR
He might hail from Los Angeles, but that didn’t stop militantly Detroit-centric techno troubadours Underground Resistance from allowing Santiago Salazaar to join their ranks back in the '90s. “I had to prove myself first,” he says of how he got involved with the label run by Jeff Mills, Mad Mike Banks and co.

Having moved to the city to chase down key distributer Submerge, Santiago says he was accepted by locals once he had “shovelled snow with the community in winter” and that he learned a lot about music production while living there.

“I learned how to edit on reel-to-reel, how to multi-track record on ADAT and how to edit multiple versions of one track into one final version. But most of all, I learned that we humans are in control of the machines, and we should never be afraid to push them beyond their limits.”

With 'Chicanismo', a debut album on the horizon on Love What You Feel, Santiago sure has done that. It is a thoroughly involving bit of work that touches on serene hi-tek soul and deeper electronic soundscapes as well as being littered with the 313 area code’s rich heritage of electro and house.

“I think the combination of melodies over driving baselines combined with syncopated synth stabs is what appealed to me the most,” he says of why he was drawn to the D. “I first heard the sound of Detroit from Inner City's ‘Big Fun.’ It was a happy, bouncy, driving feeling.”

Nowadays Santiago is back in LA to be with family. He runs a number of labels including Major People, Historia y Violencia (with Silent Servant) and Ican Productions (with Esteban Adame), but admits, “I feel that no other city has given the world a much better gift of music and my time in Detroit has definitely remained in my musical productions.” 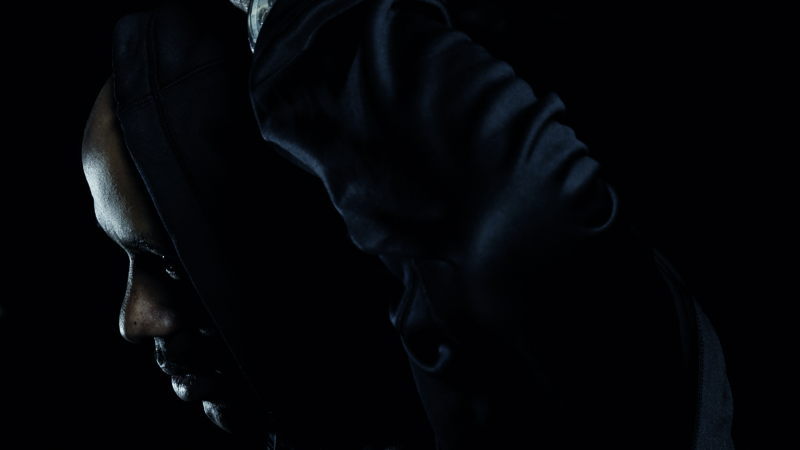 EDDIE FOWLKES
4“I think the kids are realising it wasn’t just Derrick, Kevin or Juan” says Eddie Fowlkes. “The word is out now that it’s four originators and not three, and its’ always good when people find that out.” That fourth originator is Eddie himself, someone who has largely been written out of the history of techno, at least over on European shores.

Back home he is something of a legend having been honoured by the Detroit Historical Museum’s exhibit, Techno: Detroit’s Gift to the World, which documented his 30 plus years of experience in the music industry and had him impress his handprints into cement on the Detroit Legends Plaza.

For him, it all started back in 1978 when he got his first mixer for Christmas. From then on obsessed with vinyl and dance music culture, Eddie’s first production foray was, incredibly, the early bit of techno blueprinting that was ‘Goodbye Kiss’ on Metroplex.

He was a DJ first though, and one that was known for fiercely quick and slick mixes at places like the drug free Detroit Music Institute, where he could “play anything I wanted without worrying about being judged,” he says. “Now people don’t want to take a chance on educating the kids because they know that garbage music at the club pays the bills.”

Due to the fact that records of the day didn't have breaks, Eddie says DJs had to “create your own energy,” and so his speedy style soon earned him the nickname Eddie “Flashin'" Fowlkes. “I like to DJ in my studio for about two to three hours before I start to make music,” reports Eddie.

“It gives me a feeling in my head about what’s banging, and that’s when I take that inspiration of banging-ness over to my music production.” Nowadays his productions most often come on his own labels Detroit Wax and City Boy (for “self independence”) but in the past they have graced Tresor, and right now he is releasing a new EP with UK house institution Defected after Luke Solomon got in touch wanting to license one of his tracks.

“My inspiration for this record is believing people need to have more vocals in their records,” he explains of his two track release 'That’s What I Think About'. “And I’m just tired of less music and product these days: it’s like these kids have no rhythm and they just push buttons to make tracks, not music.”

You could never accuse Eddie of that. His music has never been merely disposable club fodder. Take his Tresor album 'Black Techno Soul' from 1996: it is a seamless fusion of house and techno that has truly compelling funk in its bones.

“There was no blueprint how to make music back then,” he adds. “You just really had to try and see what sticks. We in Detroit, we were more or less about funk and soul. Disco kind of left us; four to the floor does not get you funk.”

So why, then, has Eddie always been overshadowed by Atkins, Saunderson and May? Firstly, he started his label after those three already had some success with Metroplex, KMS and Transmat, and secondly, he wasn’t included on 'Techno!

The New Dance Sound of Detroit', which was a compilation put together and sold in England that served as the UK’s first real introduction to the genre. His overlooked status lead him to release an EP in 2012 entitled 'Unsung Hero', but he isn’t bitter.

“I would say the media got fed the wrong information on purpose,” he reflects. “I don’t want to say who did this, but it means the kids today always want to know my story and what role I played in the history of techno, so I guess it’s kind of cool that it went down that way.”