Arriving in a teeming Miami for the 2010 Winter Music Conference the night before your own party requires a steely determination not to succumb to this year’s plethora of jam-packed events, especially when you’re staying at the Shelborne, which hosts a nightly event at in-house club Shine. So it’s with no small surprise when we still find ourselves crammed in amongst the crowd of freestyle dancers at New York based Shelter in Shine at 4am, all getting down to the Atmosfear’s ‘Dancing In Space’. 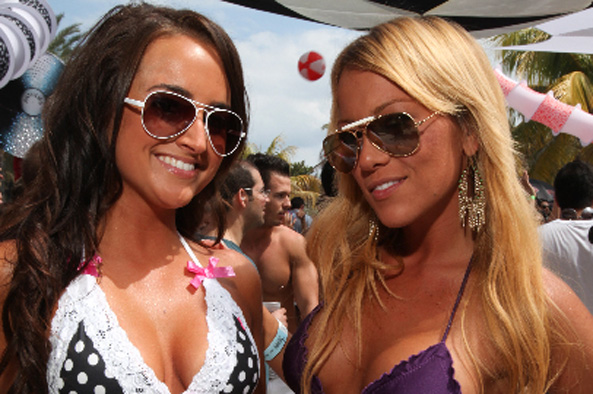 A swift restorative coffee and bowl of fruit, however, does the job the next day and, beach balls blow up and tossed into the Shelborne pool, the DJ Mag pool party kicks off with NGDJ Winning DJs Maya Vanya playing a set of tropical bangers that sees the poolside area filling faster than a bikini after a boob job. 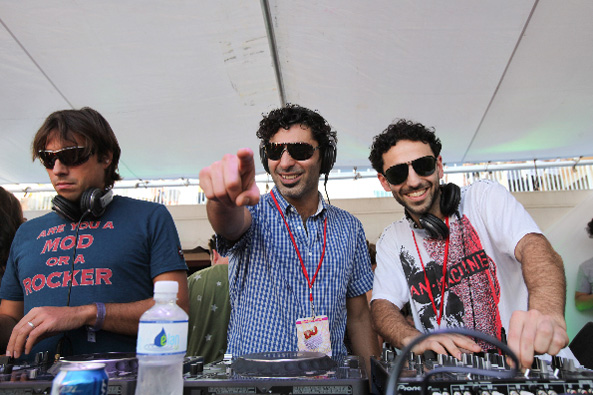 The all star line-up is soon blasting it out to a packed crowd that proves the hang-over from the recession (session) is definitely over, Nic Fanciulli resurrecting Cassius’ ‘1999’ to complement Tim Green’s stunning new remix of Mark Broom’s disco filter-beast ‘Supersnout’, Dennis Ferrer playing a mesmerising two hour set after the next DJ is delayed, and SOS opening with Fleetwood Mac before a set of re-edits that includes a hardcore ‘Good Life.’ 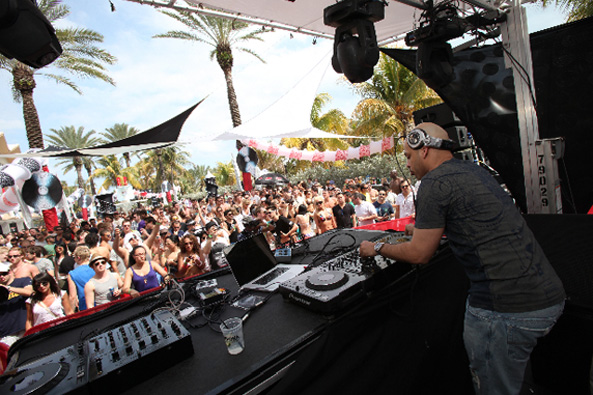 Given that it’s all before the blazing sun has gone down, the WMC 2010 good times have just begun.