Perhaps best known for his collaborations with fellow Swedish producer Rudolf Nordström AKA Mr. Tophat, with whom he has released swathes of singles on their own Karlovak imprint, it was only in 2017 that Wedren released his debut solo LP, ‘Reveries Of…’ on Studio Barnhus.

After a busy 2017 then, 2018 has been off to just as big a start with Wedren releasing a collaborative EP with the inimitable soulful house DJ/producer Cassy in February and launching his new Velvet Pony label this month, which will showcase music from Stockholm. ‘Velvet Point Trax 1’ lands next Friday 16th March and features four typically stellar house cuts from the man himself with hints of jazz, disco and percussive groove rushing through it. 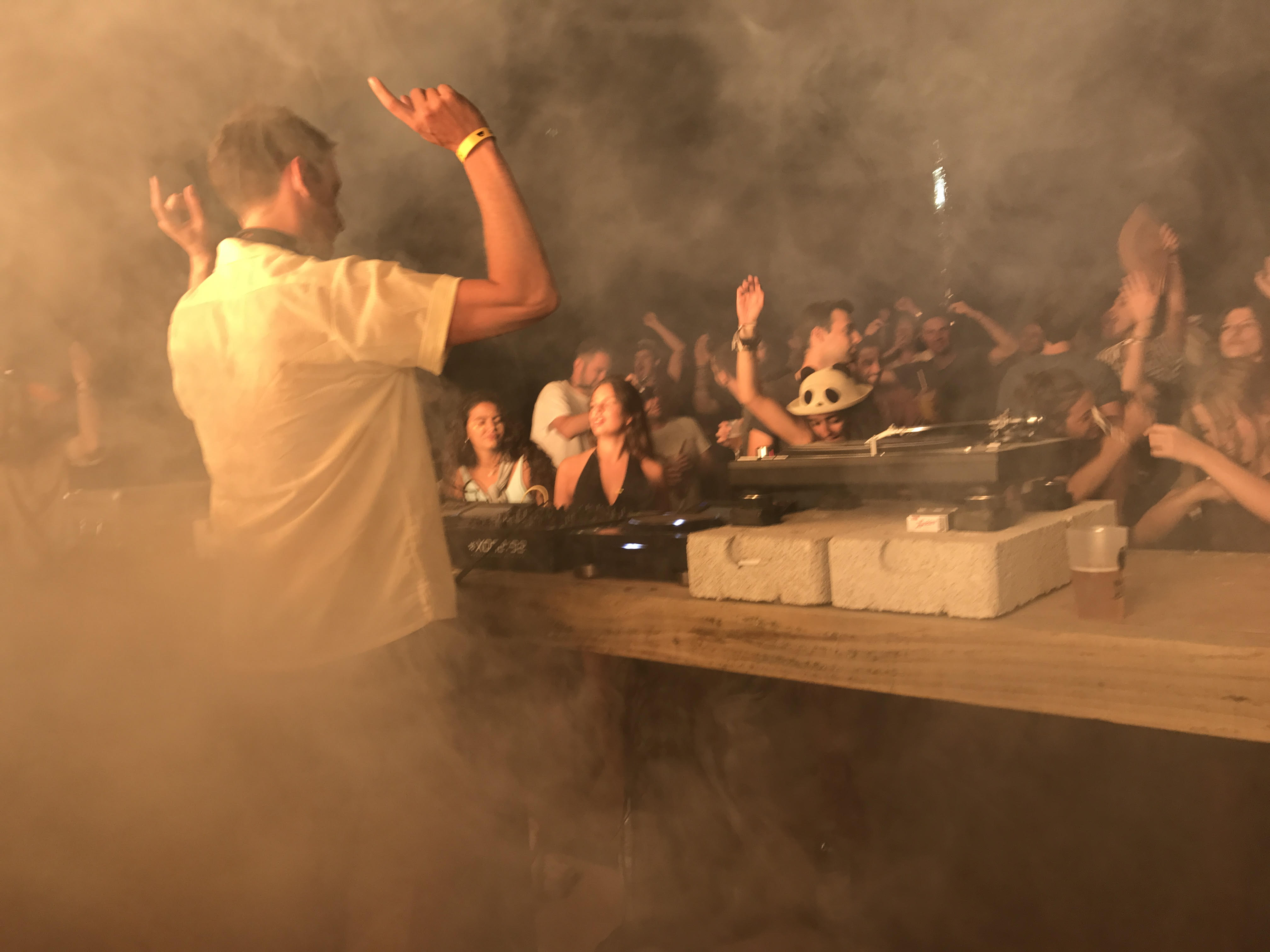 The most significant thing to happen in the DJ/producer's life so far this year though, has been the birth of his first child. Such an event, quite naturally, has brought with it some important perspective on his life and career in music.

“This artist life can be rough sometimes,” he explains. “It's a lot of work and stress, and on my end of the DJ spectrum I’m not exactly becoming a millionaire. I could treat myself like this forever because I love making music and playing records, but it’s harder when there are other people in the picture. Who knows, maybe I need to move on to something else soon.”

It’s hard to imagine that Wedren could leave music behind totally mind you, given that he even managed to make music using the sound of his wife’s sonogram. “I was there when they took it and was like ‘Hey, I know a 4/4 when I hear one’,” he says. “I recorded it on my phone. Then I recorded that through the spaceecho and added some drums.” 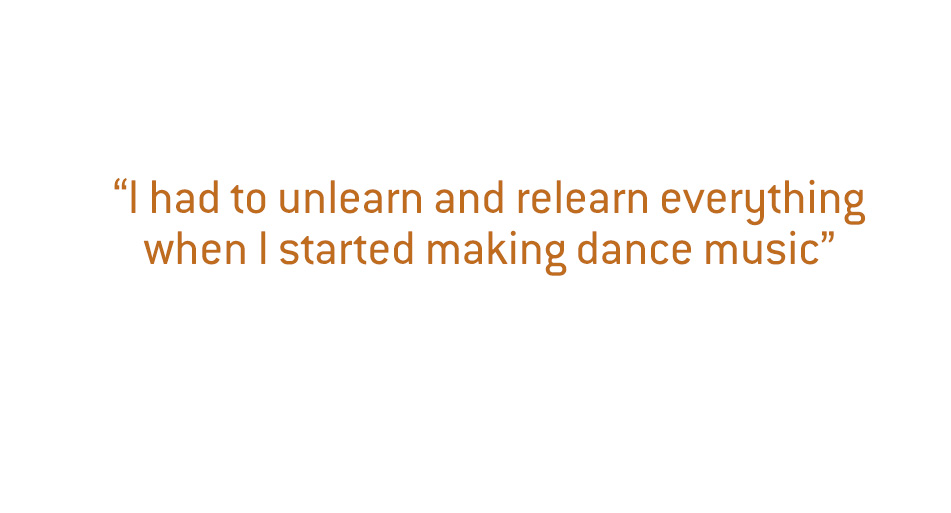 Long before assuming his identity as Art Alfie in the electronic music world, Wedren played in bands, something he feels still factors into his approach to music to some degree. “I don’t think it influences me production wise, but it absolutely influences when it comes to song structure,” he explains.

“I had to unlearn and relearn everything when I started making dance music. You work with other emotions and a different flow of energy and I think that background still colours my sound. I did a mix a while ago for Das Filter with mostly unreleased pop demos from Stockholm, which could be worth checking out for anyone interested…”

That passion for Stockholm’s underground music scene feeds into his love of the hidden parties and raves that exist off the beaten track of the cityscape. “The unlicensed parties here are often off the hook, but super hard to find if you're just visiting,” he says. “Just crews of people finding spaces to do long, extended world-class parties. The scene has also grown a lot lately, at least when it comes to the size of the audience that find an interest in what we do.” 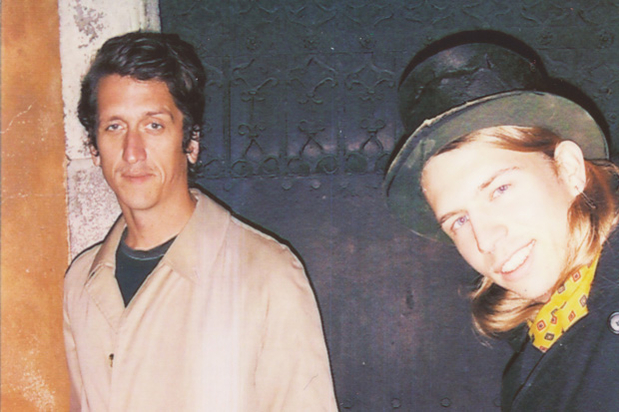 This has, of course, fed into his intent when it comes to Velvet Pony and its mission statement, joining his favourite labels like Studio Barnhus and Northern Electronics in promoting the best of what Stockholm and the rest of Sweden has to offer. Flagging up the likes of Måns Glaeser and CJ Scott as producers we should know about, Velvet Pony is a platform for Wedren’s friends and himself to release tracks that find themselves getting a lot of airtime in clubs but with no label to release them. With more music on the horizon coming from Nils Westerlund, The Subliminal Kid, Bobby Salaam and DJ Clea, there’s a lot to be excited about in the coming year(s) with Velvet Pony it seems.

“I’m very happy to release [DJ Clea’s] music,” he explains, “I met her for the first time well over 10 years ago because her dad let me and Adrian Lux use his studio in the evenings. At the time we where making techno together.”

As for his own music, Wedren’s playful edge is never too far from the surface. In his collaboration with Cassy, ‘On The Low’, released on her Kwench label, they sampled the classic grime beat ‘Functions On The Low’, made famous by Stormzy in 2015 through his breakthrough track ‘Shut Up’. 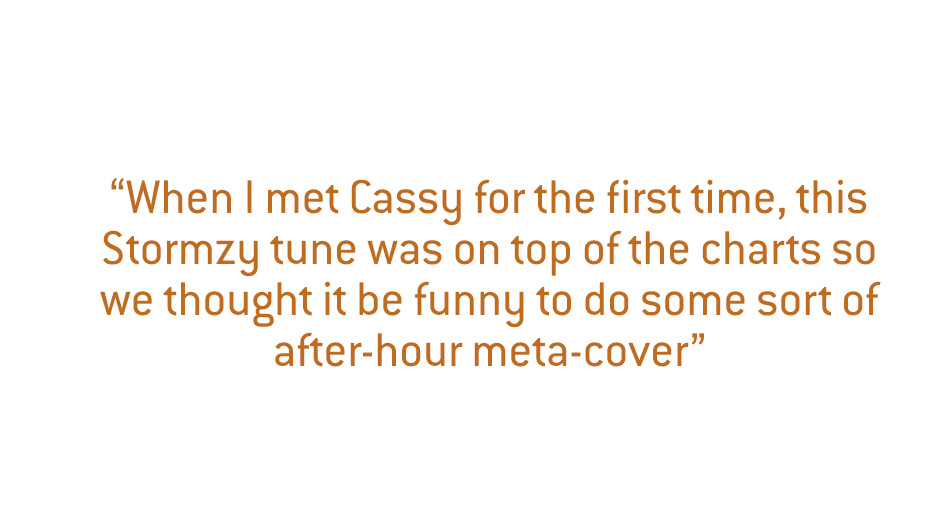 “When I met Cassy for the first time this Stormzy tune was on top of the charts so we thought it be funny to do some sort of after-hour meta-cover,” he says. “So we did, not really with any plans for releasing it. But it was quite nice to play in the club when the time was right. Then we met another time and finished it up for a release on her label. It´s probably my most track ID requested track over the past year or so.”

A year on from ‘Reveries Of…’ and Wedren is still very happy with his debut LP, and especially honoured to have an album on a label like Studio Barnhus. With “a couple of hundred” tracks resting in his arsenal, he reckons it might not be all too long before another album arrives.

In the meantime though, DJ Mag have him scrambling around Stockholm, trying to record mixes when nothing seems to be going right…

“Stockholm nightclub Under Bron let me use the club and record this during the day,” he explains. “In my opinion I nailed it and it felt really good, but then I noticed that some parts of the audio was damaged. Unlistenable. So I had to get another place to record the mix since everyone had left Under Bron at that point. I called Axel [Boman] who let me use the Studio Barnhus HQ. By that time I was so tired of the music and felt super uninspired to record the tracks again. I tried once but failed, so I took a little break, went to a friend’s home for some tea and inspiration and went back and recorded the mix with different music than I originally planned.”

“This mix is me moving around within my musical sphere stretching from house to techno. It probably has a little more melodies and little less drum tools compared to a regular Art Alfie club set.“

Listen, Oscar Wedren had a much more stressful time than we wanted him to have recording this absolutely excellent podcast for us. The least you can do is listen to it and find some new music to fall in love with. You can pre-order 'Velvet Pony Trax 1' here.