Industrial, experimental and unpredictable are just some of the words you could use to describe Swedish artist Sissel Wincent’s productions. Blending  gabber, techno, trance, ambience and electro, Wincent’s distinct yet dancefloor-ready sound has found her playing hallowed clubs like Berghain’s Panorama Bar, Griessmuehle and Kraftwerk – these spaces providing the perfect backdrop for her abstract soundscapes.  Live performances at events such as Berlin’s Atonal festival, Unsound and Mexico City’s Mutek, too, have proved a testament to her immense capabilities.

“DJing and live shows are two different things that compliment each other, and also serve different purposes” Wincent tells DJ Mag, “As a live act I can play my own material in a lot more uncompromising way. For me though, DJing is much more intuitive, it allows me to adapt and change direction according to whatever happens on the floor.”

For as long as Wincent has worked in music, she tells us, it’s been alongside Drömfakulteten. An all female, techno-focused collective from Sweden who share a studio, working together on production, visuals, and exploring new creative technologies. Comprised of Wincent, HAJ300, Kablam, rip ME and a handful of other Stockholm-based producers, Drömfakulteten have taken their showcase nights from Panorama Bar to Leipzig’s lfZ.

Between 2016 and 2018, Wincent released two EPs of boundary-pushing productions - 'Illusions of Randomness' and 'Inspirational Quotes' –  via fellow Stockholm artist Peder Mannerfelt's Produktion imprint. These releases were followed by the astonishing 'Assorted Lights' on SHXCXCHCXSH’s Rösten label in March this year, where the artist showcased her abilities as an alchemist of contrasting sound, blending minimalism, industrial heft and gabber with razor-sharp precision.

In 2019, it’s a time of change at Drömfakulteten, Wincent explains. “This fall, all of us at Drömfakulteten are moving out of the basement where we have been the last five years” she says, “We’re losing the space, but will keep on doing things together.”

“Not having access to that place will sure be a big difference,” she adds, “But it’s not so much about the place as it is about all the people in the collective. I can’t really imagine what it will be like to not meet all of these people on a daily basis. I’ve got so much support and inspiration from them and I wouldn't be doing what I do if it wasn't for that place

"I've got some gigs planned this year, but I probably need to find a new studio at some point. There’s a lot of music I want to finish."

Sissel Wincent recorded her Fresh Kicks mix at Drömfakulteten, offering "a variety of tracks you could hear me playing out". With tracks from Pearson Sound, Skee Mask, Peder Mannerfelt and herself, Wincent's mix is an epic exploration of eerie ambience, glitching electronics and ferocious techno plucked straight from the rave. Check it out below. 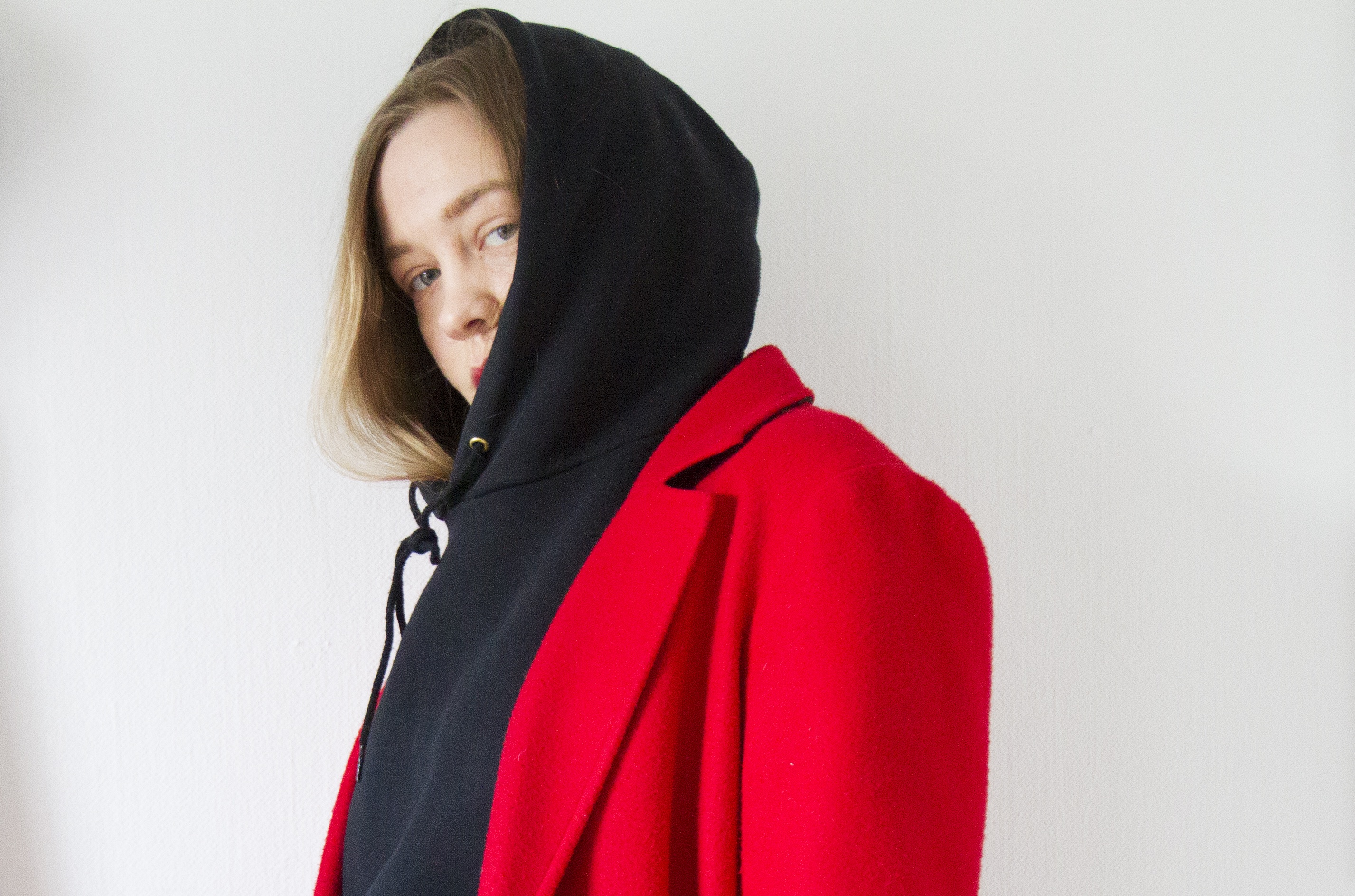 Last DJ that blew your mind?
"Was probably KABLAM, I get amazed every time I see her play. And I’ve seen her play a lot"

Favourite producer?
"Impossible to choose one"

What record is top of your wishlist?
"I prefer files"

Want more? Check out our Fresh Kicks mixes from Nazira and DJ Bowlcut