Kinnerman delivers tech-house of the highest order for our latest Fresh Kicks mix.

Since then he's seen releases via Kaluki, Mr Nice Guy Records and more, and has a record in the works for Steve Lawler's mighty VIVa Music.

A regular on the UK DJ circuit, he's also making a name for himself abroad with appearance across the continent, in particular dance music's spiritual home, Ibiza.

Check out his Fresh Kicks mix at the bottom of the page for a taste of his club-killing style! 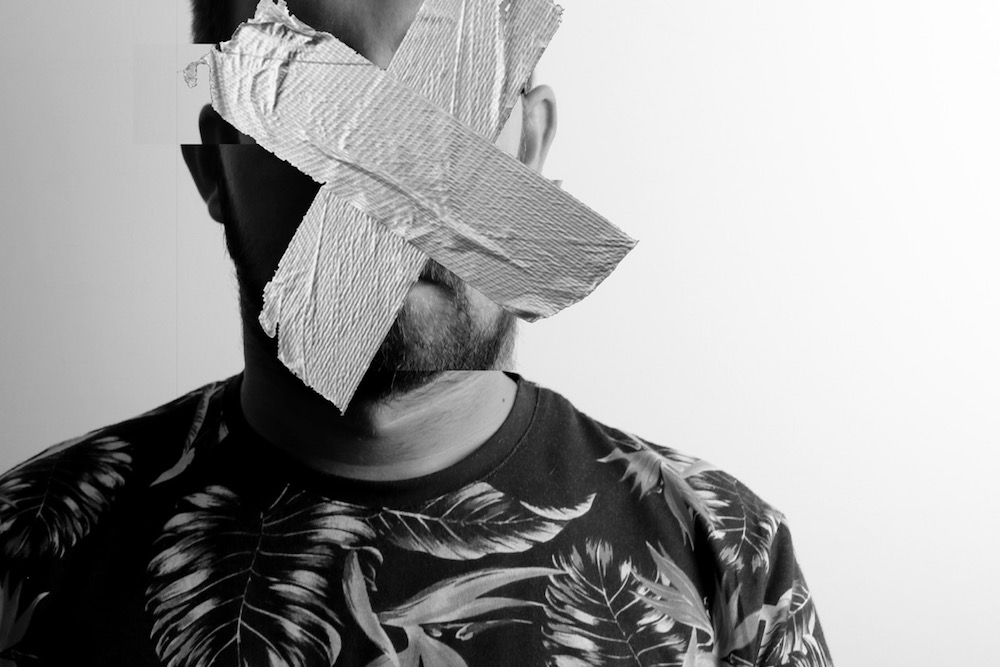 What record is top of your wishlist?
"I used to listen to scouse house years ago and one of the first records I bought when I was about 9 years old was on Cheeky Trax and was a remix of 'Let Me Be Your Fantasy'; if I found that again I'd love it [laughs]."

Who would you most like to play b2b with?
"Well obviously it has to be Carl Cox as he is my hero, but Skream is incredible and luckily I've had the chance to play one tune after this guy in an afters in Ibiza [laughs], but if Ollie is reading this let's make it happen pretty please!"

Who is the best producer in dance music?
"There's too many to name! There is no best in my opinion, so many producers bring something different to the scene."

Tell us a joke...
"Someone asked me for a DJ Joke once so I just said Paris Hilton."