Breakthrough Berlin-based DJ/producer and GASH COLLECTIVE founder ELLLL steps up with an 80-minute mix of fiery minimalism and experimental techno. We catch up with one of Ireland's most vital talents to discuss the country's electronic evolution and the need for continued progress in representation...

Ellen King has been at the forefront of Ireland’s ever-changing electronic music community for a couple of years now. Since 2016 – the year that saw her make her live Boiler Room debut, release her ‘Romance’ EP  on Art For Blind and start the influential GASH COLLECTIVE – the Cork native has been working tirelessly, not only on her own behalf, but in the name of achieving greater diversity and representation in the country’s scene. All to the tune of her dark, experimental and percussive productions and DJ sets.

Newly Berlin-based, ELLLL’s momentum continues to pick up, but her work at home with GASH COLLECTIVE  – along with fellow DJs, producers and promoters Cáit, Lolz and Cailín Power – remains central to her ethos. Launched on International Womxn’s Day 2016, GASH has strived to support, elevate, teach and support female identifying and LGBTQ+ producers and DJs coming out of Ireland. Through hosting free courses, workshops parties and radio shows, the collective has fought tooth and nail against a male-dominated scene. As their scope and reputation has grown, the positive impact of their work has been palpable.

“It’s been really amazing to watch it grow,” she tells us now. “I never imagined people would get on board with it the way that they have, the support from everyone was been fantastic. I feel like since we started a large amount of DJs have come to the surface, especially people who attended our workshops and then kept practicing and who are now getting gigs etc. That’s really rewarding.”

“I think promoters need to be more mindful of new artists,” she says. “There definitely seems to have been more of an effort made by promoters across Ireland to have more inclusive lineups, especially in the last two years, I’ve seen a very big change. However, it tends to be the case that as a result, the same line-ups are then recycled over and over without much thought or regard for newer people coming through. It’s a hot topic in Ireland at the moment but I feel like the licensing laws also contribute to the problem. With such a short window where people can go out at night, promoters only want to book people who get straight to the point – ‘Tried and tested’, if you will. There’s no room to play longer sets, to maybe take some risks musically, put some new people on. It’s damaging to creativity and diversity in the scene.”

Having studied music in university – her background is in classical piano – King’s productions range from eerie, propulsive cuts that blend techno with artful sampling to a much more experimental and ambient end in her WRY MYRRH collaborative project with fellow Corkonian Irene Buckley. While there has been progress, though, King notes that the number of womxn producing music in Ireland is still dishearteningly low.

“I do think though, that the number of womxn producing music is still very low,” she adds. “I’d love to see the numbers improve in that area, but I’m always living in hope that there are some people working away on their own thing and they might just be to shy or not have the confidence to put their music out there just yet. I guess as well, DJing is a bit more instantaneous in contrast to producing music, Producing takes a long time before you feel like you’ve any sort of tangible ‘finished’ sound at all, so perhaps it will just take a bit longer for some of the future producers from our workshops to filter through.”

Having moved to Berlin just a month ago, King’s determination is clear. As she settles into the city and readies two new EPs for release by the end of the year, that determination feels well and truly justified. In the meantime, ELLLL has stepped up with a whopping 80-minute mix as part of our Fresh Kicks series. Dig in for a feast of fiery minimalism and experimental techno and electro. 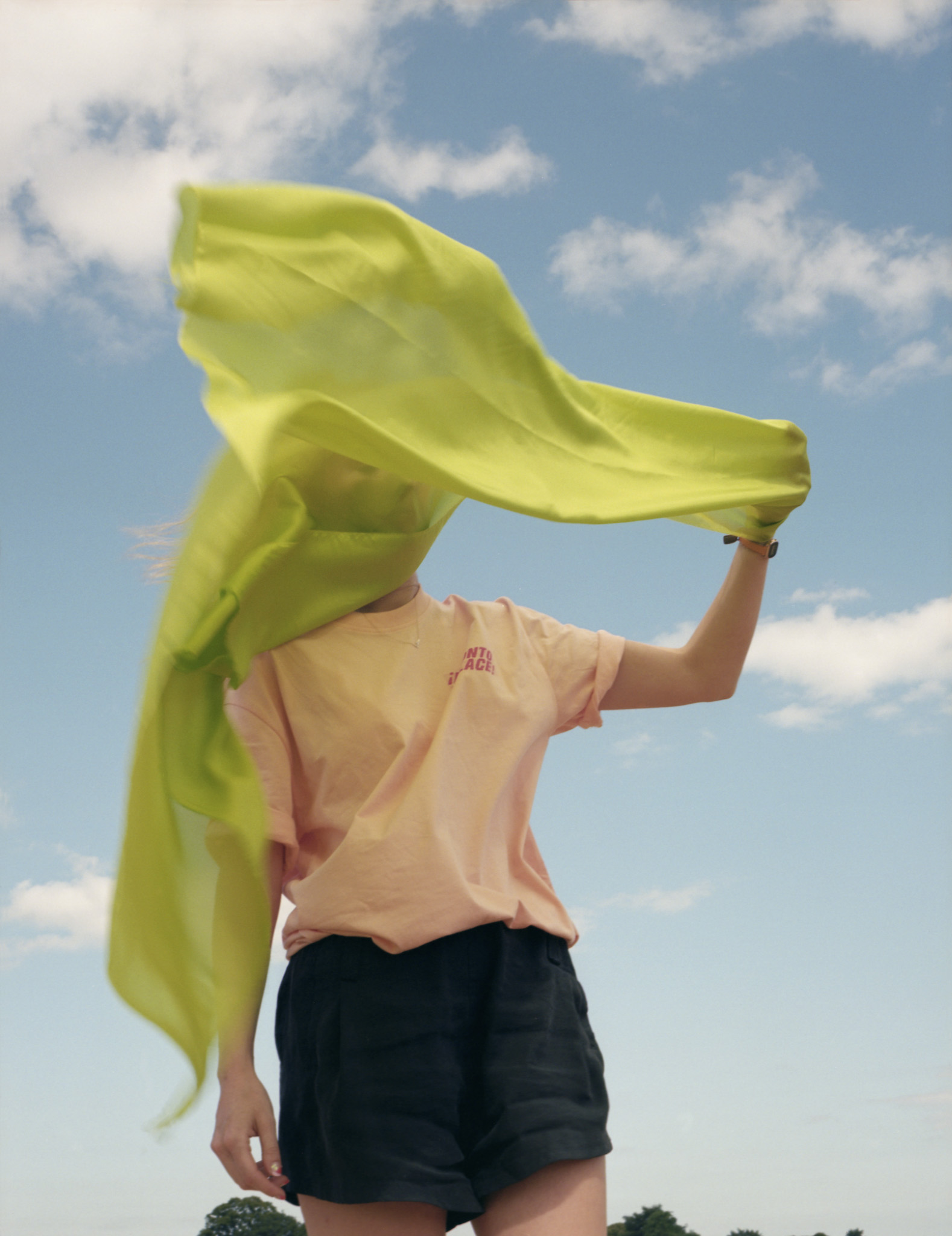 Last album you listened to in full?
"Pariah 'Here from Where We Are'"

Last film you watched?
"I watched Chronicle on Netflix the other night. It’s a bad sci-fi, thriller thing. I do not recommend it"

Last DJ that blew your mind?
"We had Deena abdelwahed over for a Gash party in July. She was amazing!"

What record is top of your wishlist?
"There are many, I’m afraid to look at my discogs at this stage."

What's your favourite club?
"In Ireland probably Electric in Galway. Elsewhere, i’m not sure!"

Want more? Check out our recent Fresh Kicks mixes with Katie Rex and Videopath. Check out our 12 Irish artists you have to know from earlier this year here.