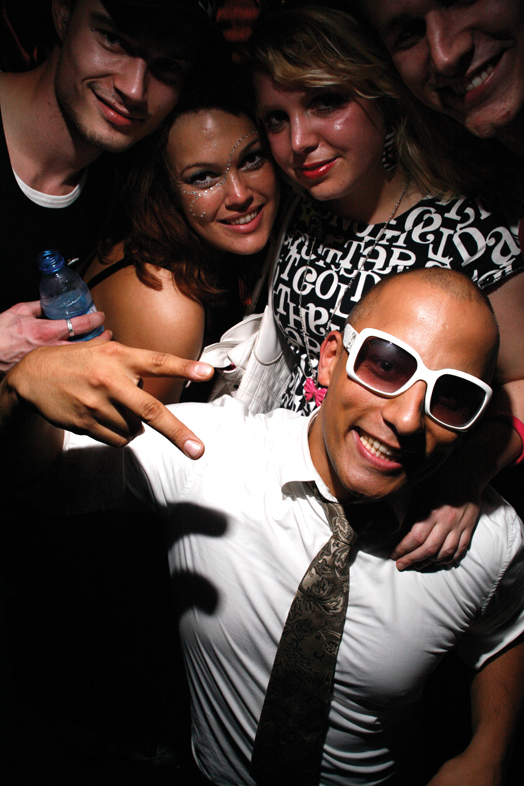 “It has always been an open-minded festival,” explains I Love Techno promoter Roel Vergauwen. “In the past we’ve even had The Prodigy play live. 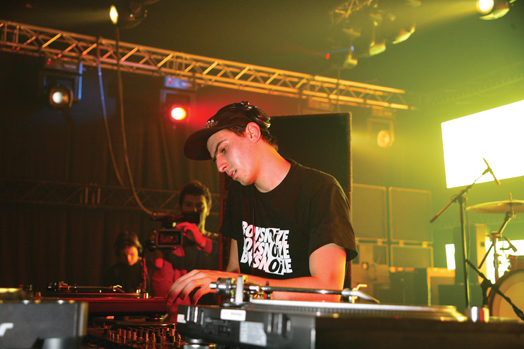 “Techno will always be the heartbeat of the event, but as a festival you have to move forward musically. If there is other good music that is related to techno then we want to showcase that as well. It is also difficult to say, ‘That is techno and this is electro,” reasons Roel. “Someone like Deadmau5 is a little bit trance, a bit minimal, a bit electro. Everything is mixed up.”

First stepping out at Ghent concert hall Vooruit, in 1995, I Love Techno’s debut was headlined by Richie Hawtin, Jeff Mills and Daft Punk, and magnetised 700 Belgians to the venue. The event moved to its current home of Flanders Expo Centre in 1997, where it has since snowballed into the 35,000-capacity mega-event it is today with just about every techno DJ worth their salt playing.

Like Germany’s Timewarp, I Love Techno has evolved into one of the must-hit European destinations for global techno lovers with ravers from over 37 different nations making their way to last year’s event.

Having played there for the past three years, German party starter Boys Noize tells us that few techno festivals resonate round the world like it. 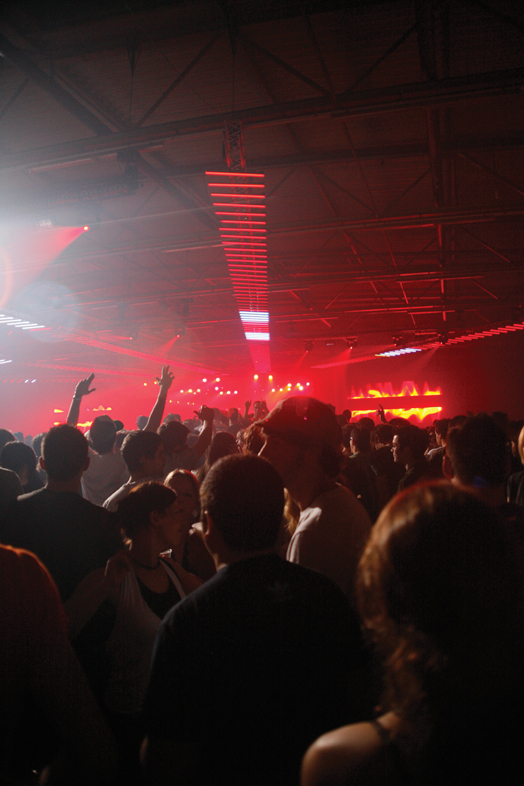 “When I was a bedroom DJ making mixtapes, I Love Techno was the festival that I looked up to because it was where all my heroes were playing — Jeff Mills, Richie Hawtin — so when I first got asked to play I was super happy,” he beams.

“It really is one of the best festivals in the world. Belgium itself is a crazy place to play. It’s like a football stadium vibe — when they like something, they really go for it.”

Tickets for this year’s event are just €47 and can purchased direct from ilovetechno.be, where you can also find more info and full line-up details.

Gagging to get stuck into I Love Techno but short on sheckles? Well, luckily for you DJmag has teamed up with I Love Techno to make it that little bit easier.

All you have to do to snag this sick selection of goodies is answer the following question:

Which three acts headlined the first ever I Love Techno event in 1995?