“As a young child, I was always surrounded by funk and soul — it’s the reason I’m so obsessed with percussion and rhythm in my own music. My techno fans might be surprised by my selection, but all five of these are timeless albums that still resonate with me to this day.” 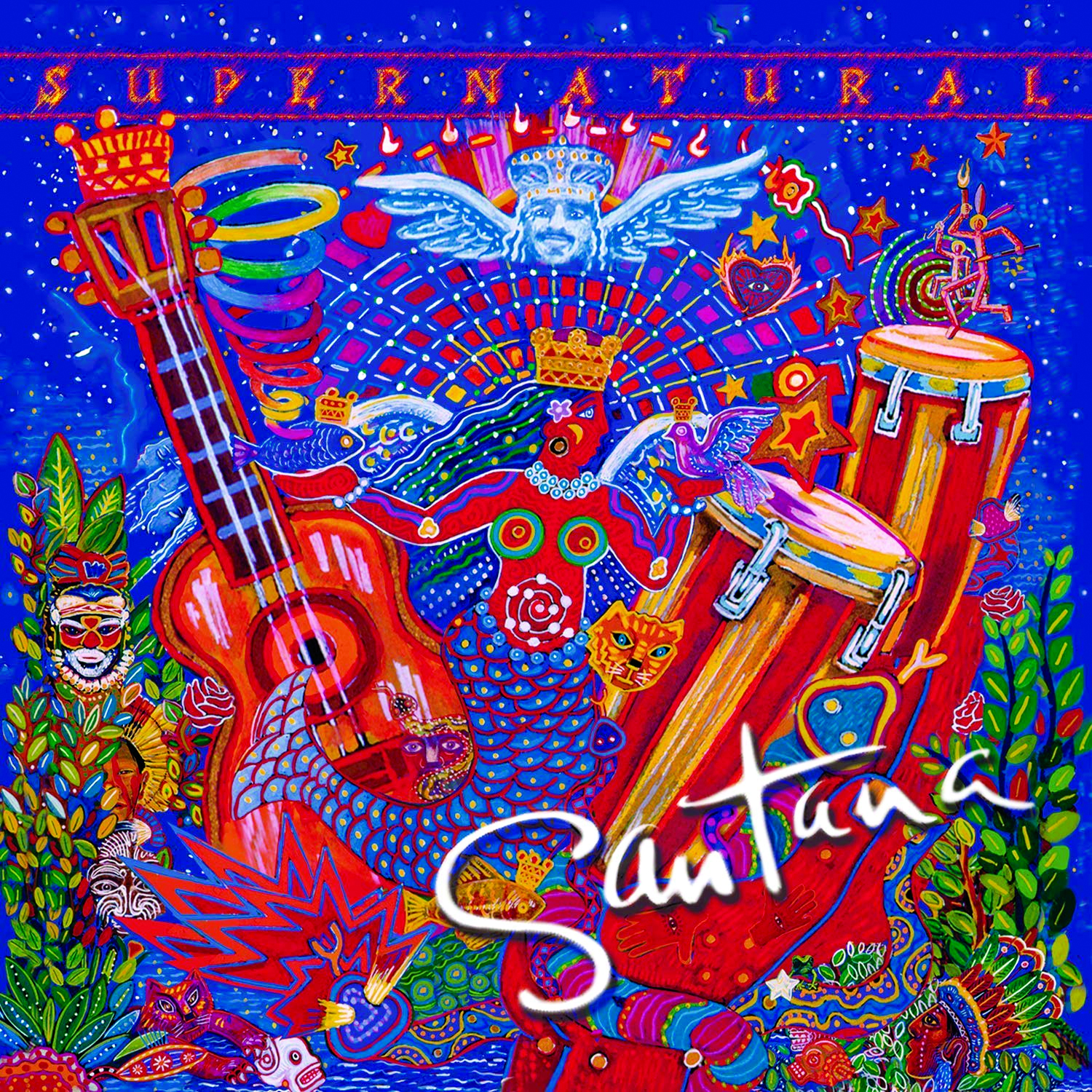 “I can listen to this record over and over again. I love their early stuff too but this one really speaks to me like nothing else they’ve ever released. Rob Thomas’ vocals really made the album and ‘Maria Maria’ is just such a sexy song, an instant classic.” 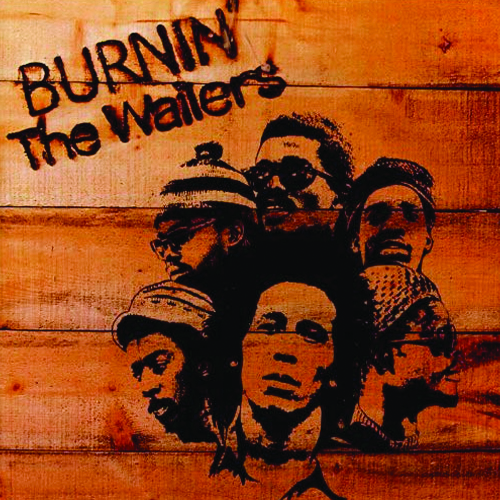 “This album was a game-changer for the band. It’s so full of rhythm which is totally up my alley. They basically invented the genre roots reggae or ska on this LP. This was a really special record as it was the last one that featured Peter Tosh before he departed to pursue a solo career.” 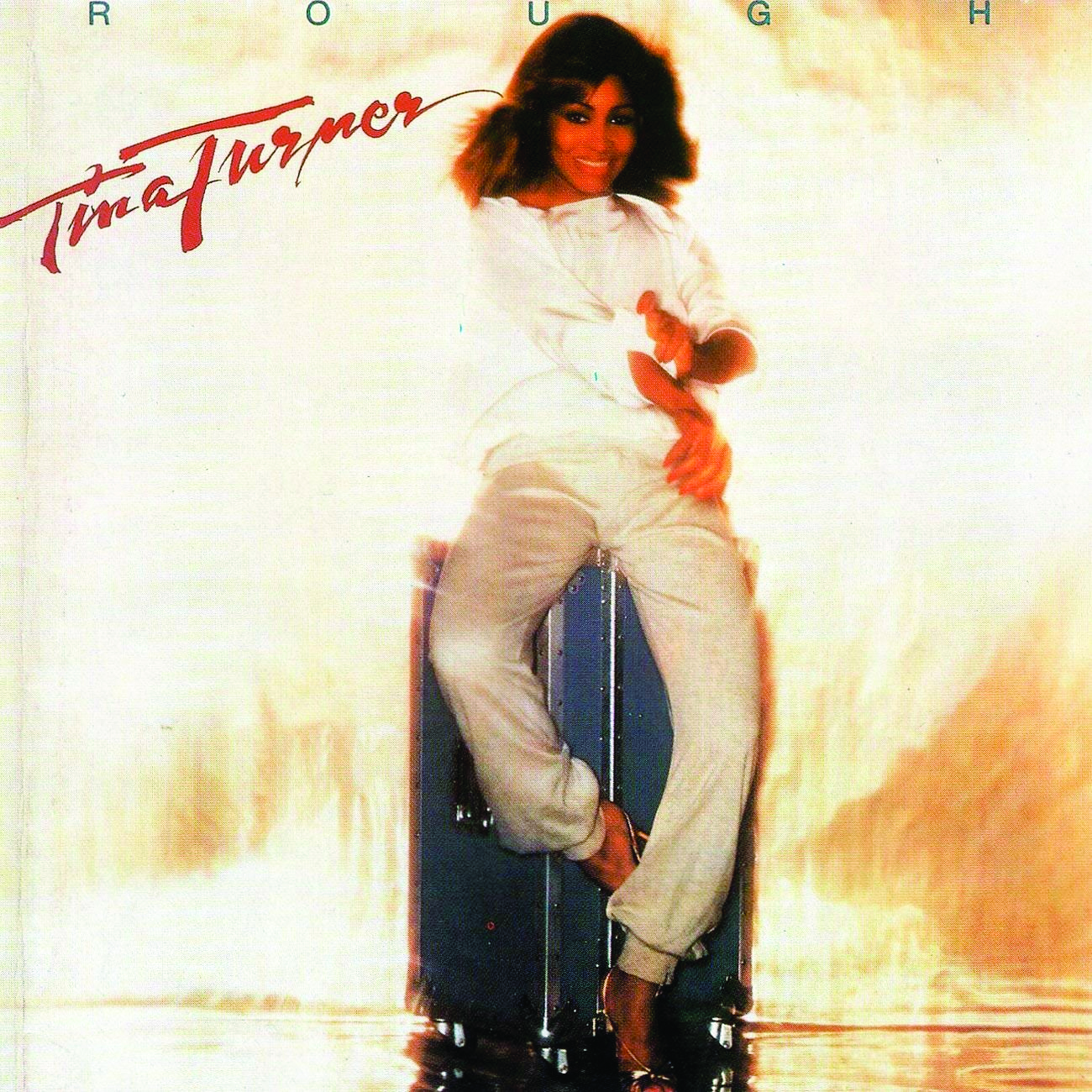 “You can never go wrong when it comes to Tina Turner. ‘Rough’ was the first album she put out after splitting with her husband, and you can hear how much she wanted to distance herself from her original blues and soul roots. It was a turning point where she really started to embrace rock and pop music. I don’t think the album ever won a huge amount of praise compared to her others, but it’s still iconic to me.” 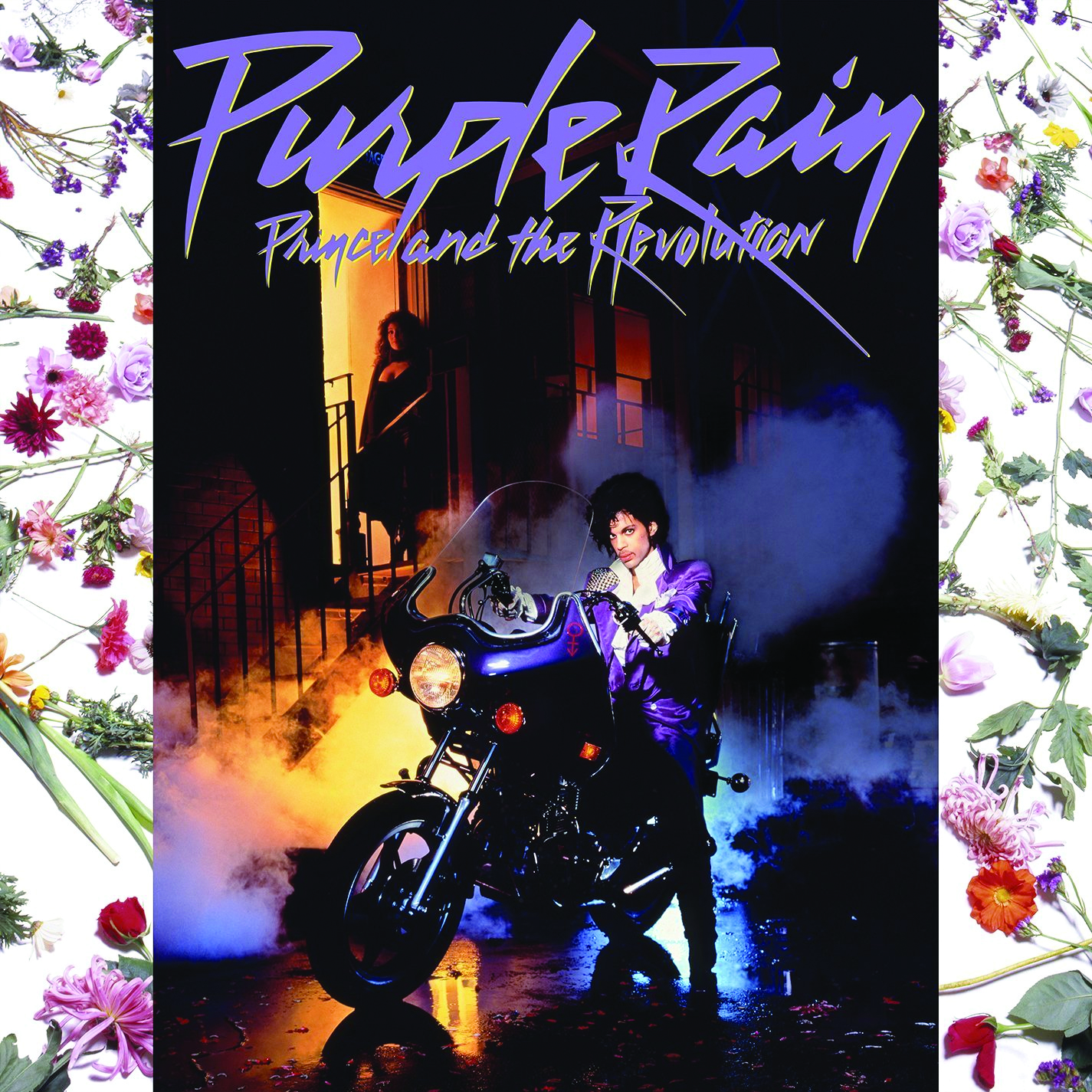 “This is without a doubt one of the greatest records ever made, in fact I think it’s the third highest-selling album ever. It’s rich with Prince’s influences like Chic and Jimi Hendrix. ‘When Doves Cry’ and ‘Purple Rain’ are incredible tunes, I’ll never get sick of them. He was just such an amazing songwriter, guitarist and performer. He really was the whole package — the definition of a pop star.” 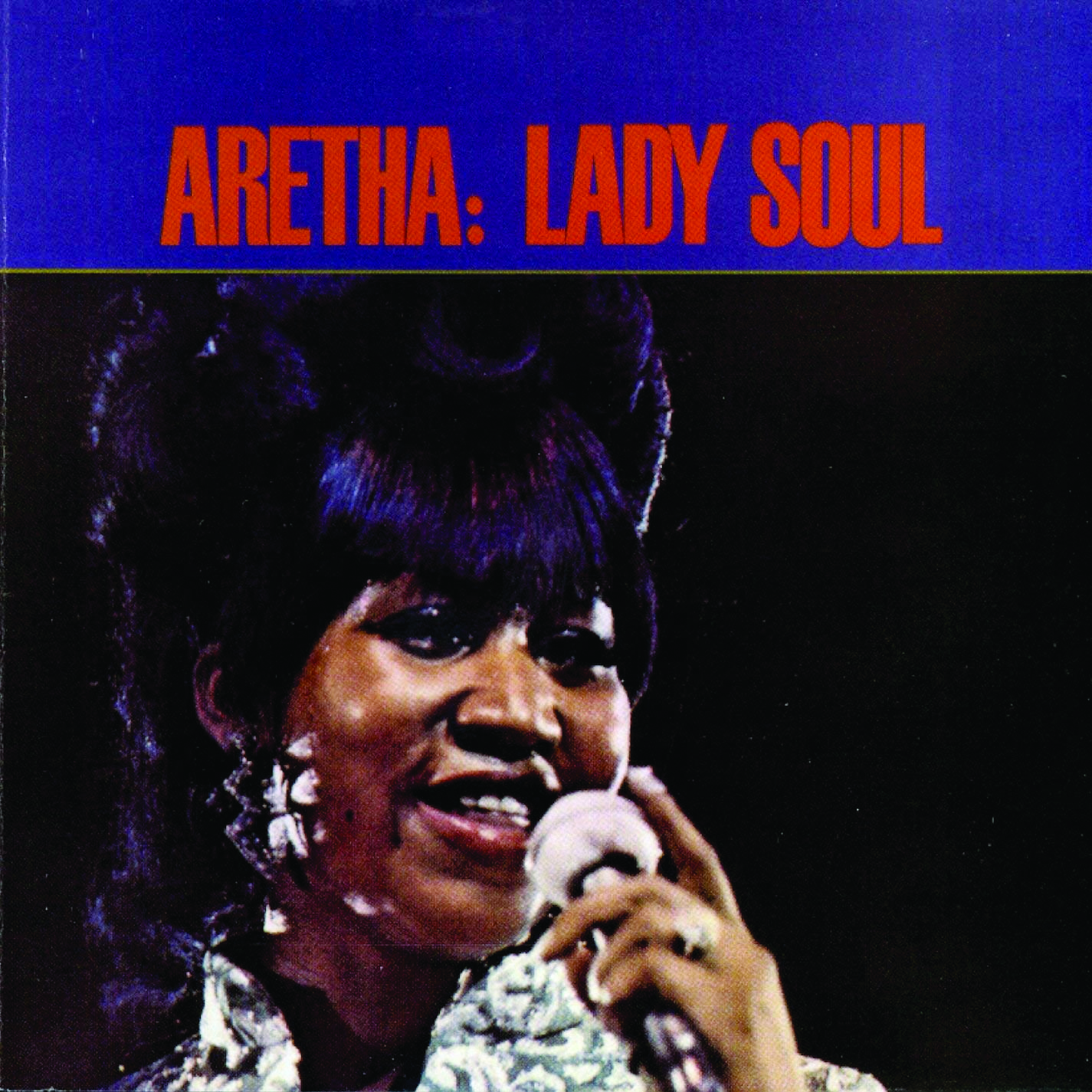 “Now this is music to sway your hips to! But seriously, she was the queen of soul for a reason. This album was just hit after hit and includes some of her best known work like ‘Chain Of Fools’, ‘(You Make Me Feel Like) A Natural Woman’ and ‘(Sweet Sweet Baby) Since You’ve Been Gone’. Whitney Houston’s mother Cissy Houston also featured on this record as did Aretha’s sisters, Carolyn and Erma Franklin so it was a real family affair which I love. RIP to one of the greatest voices of our time.”