Italian techno artist Luigi Madonna steps up to deliver DJ Mag Podcast 112. We catch up with him to talk debut albums, Drumcode and his biggest year yet...

Luigi Madonna is the Italian DJ/producer from the Neapolitan town of Campani who celebrates 10 years of releasing main room techno for some of the biggest labels on the planet this year.

A mainstay of Adam Beyer’s Drumcode – with three EPs under his belt for the imprint – Madonna has put his productions to one side to focus on DJing for 2018.

The result has seen him spin a string of huge shows including a semi-residency at Amnesia Ibiza’s Pyramid, as well as sets at BPM Portugal, Sonus, Awakenings Festival and Dockyard, as well as the inaugural Drumcode Festival.

DJ Mag locked him for a podcast – which sees him deliver a mix leaning more heavily on tech-house than his club sets – as he prepares to head back into the studio to start work on his debut full-length album. Read the Q&A below and listen to the mix at the bottom of the page. 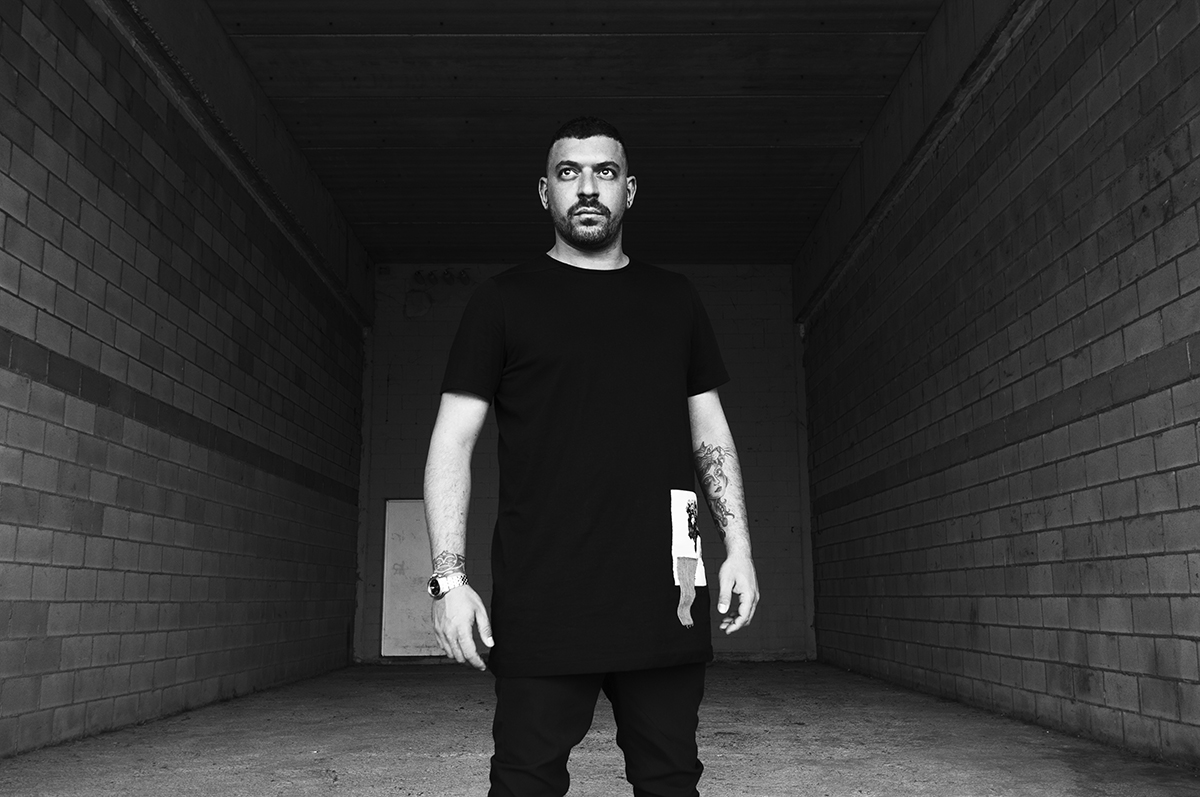 You haven't dropped any new releases this year. Was the plan to focus on DJing in 2018?

“Yes I haven't released any music because my schedule has been very tight with lots of travel and gigs and not that much time to spend in the studio. In 2019 I will slow down, taking at least one weekend off each month to focus on productions and put together my first album. However, I did manage to finalise an EP that will be released on Second State on February 8th, where Pan-Pot have done an insane remix for both tracks.”

How has your year been?

“Well, lots to mention but for sure Ibiza has been crazy, North and South America, and Australia, which has become my new home. I’ve also played more than 20 festivals.”

You've had huge support from Drumcode. What is it like to have the support of such a huge label?

“Drumcode has been an important part of my career, I have released three EPs and four or five various tracks on the label, I have been touring with Adam and all the crew and it's always a massive pleasure working with them. I'm sure we will keep working together for a long time. Of course, being supported from such a huge label is great and I will always be thankful to Adam for this.

“In 2018 I played for the first Drumcode Festival in Amsterdam and it was just perfect. The production and the line-up was amazing.”

What is the last track that blew your mind?

“If I have to pick one, the first I can think about it is my all-night long at Crobar, it was my first time doing this format in South America and the response was huge, the event was sold out after a few days and the owner extended the capacity of the club by opening the other room where usually they do commercial stuff, and they put a screen to show my DJ set live. However, the energy and the connection with the people was something very special, one of my favourite crowds for sure, it was unbelievable.”

“Of course one of the proudest moment of my career was my first EP on Drumcode, 'Primo'. I was so happy, I remember that I sent lots of demos to Adam before and his answer was ‘no mate, no there yet‘, so when I signed my first EP it was a day that I will never forget.

“Playing for Circoloco in 2017 was another, then 2018 in general has provided lots. Sharing the stage with the best artists and playing for the best festivals and clubs makes me extremely happy. I'm so grateful to have such an amazing team and such amazing people that support me and my music wherever I go.”

Tell us about the mix? Any big tracks in there?

“This mix is more house-y and groovy, still with my own beat but a bit soft compared to most of my DJ sets – I like to play differently sometimes. One of my favourite tracks in there is The Martinez Brothers feat. Miss Kittin 'Stuff in The Trunk (Patrick Groove & m.O.N.R.O.E. Remix).”