Dubstep legend Pinch dishes up an hour of cutting-edge bass manoeuvres and propulsive rhythms as part of our Podcast mix series...

Pinch is a name synonymous with the boiling pot of creativity that is Bristol. The longstanding DJ/producer and his additions to the dubstep canon have been as crucial as any, while his initial forays beyond that, when the genre began to dip from the spotlight, were a key indicator of its wider cross-pollination to come. His soundsystem shaking work with Adrian Sherwood pays tribute to the dub culture of his home city, while bringing new ideas (and fans) into the fold. And adept A&Ring for his own Tectonic and Cold labels has helped shed light on artists such as Mumdance, Jack Sparrow, 2562 and Ipman.

Over the past 12 months, Tectonic in particular has been a major focus to the man otherwise known as Rob Ellis. March 2018 saw the label’s 100th release — Riko Dan’s ‘Hard Food’ EP — a massive milestone, which Ellis barely saw coming. “I never thought Tectonic would see that number of releases,” he tells DJ Mag. “I remember when starting it in 2005 and thinking of a catalogue number, I thought ‘Ok, how many zeros should it have? Well, I’m not gonna do 100 releases… but just in case we’ll do the three zeros the standard way’. It’s just a little thing but I look back on that as a moment and think ‘Just as well’!”

Ellis muses on the strange effect such supposedly important releases can have, admitting that in the build up he almost wanted to push past that point. “Then it got to the 100 and I realised I was really excited about the next several releases I had lined up. It [felt] like a fresh chapter and a fresh energy attached to it,” he says.

Since then, the label has continued with its cutting-edge agenda, sharing music from the likes of Walton and Hugo Massien. However, it’s a set of much older productions that have caused one of the biggest stirs. November saw Ellis team up with longtime friend and fellow Bristol stalwart Tom Ford, aka Peverelist, to co-release a collection of unreleased work from local legends Smith & Mighty via Tectonic and Ford’s Punch Drunk label. 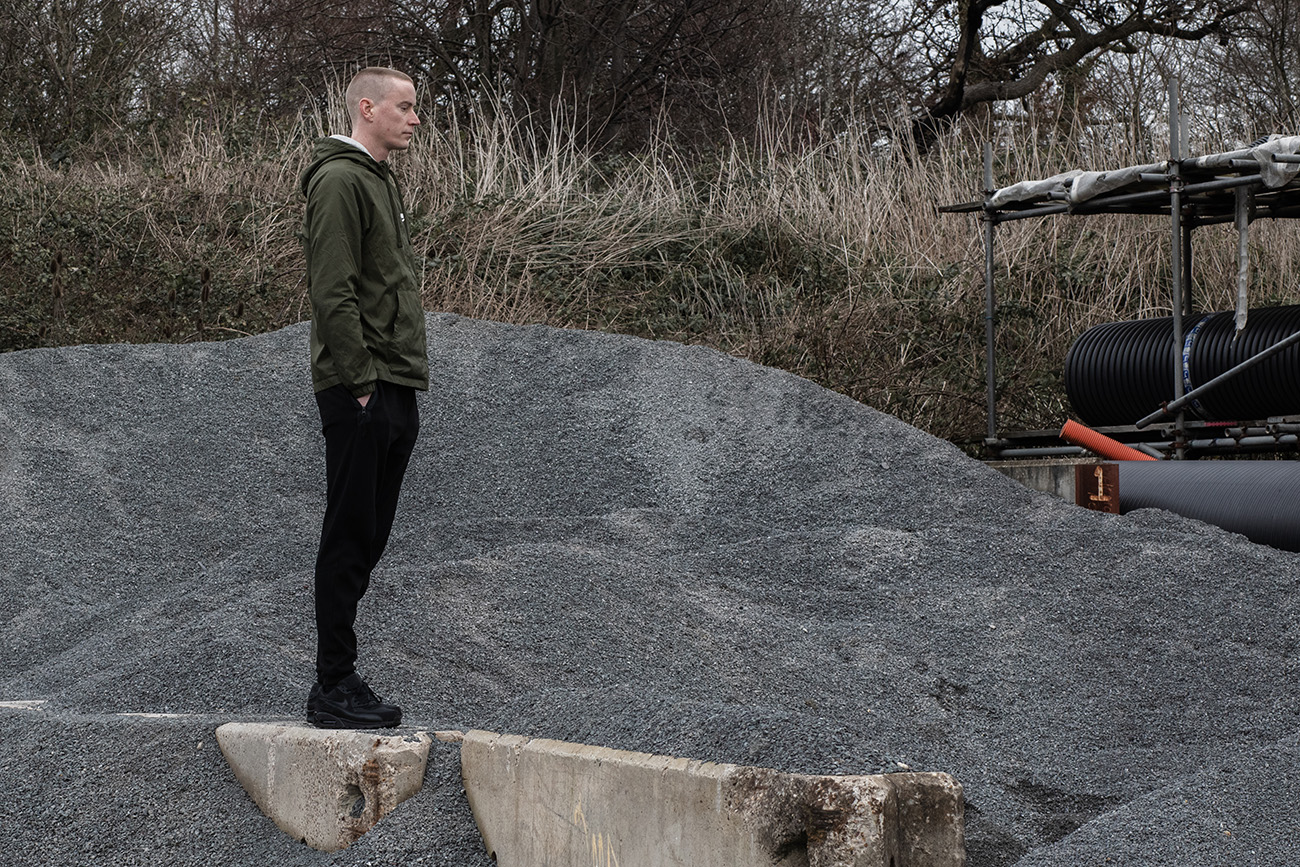 “From a historical point of view, Smith & Mighty have been a huge influencing factor on a number of areas of music from Bristol,” says Ellis, acknowledging the personal impact the duo’s bass-heavy, genre-blending sound had on his own way of thinking. Ellis’ connection to the pair goes back to a meeting with Rob Smith back in the noughties; the latter, on a visit to collect books for charity, brought with him a CD containing his take on early dubstep. “It had the two first RSD tracks that he’d made, he hadn’t even come up with the name RSD at that point,” recalls Ellis. “I remember just sticking it on and being like ‘Fuck me! He’s done it again! He’s already on dubstep, we were just having a chat about it and he’s already done it’.” Soon after, Ellis and Ford released the first RSD tracks through their respective labels.

Fast-forward to early 2018 and a conversation between Ellis and Smith led to the upcoming 30th anniversary of the first Smith & Mighty release. Smith had been chatting to a Japanese company about a possible reissue, but revealed he was also sitting on a bunch of previously unheard DATs produced around the time of the duo’s classic ‘95 album ‘Bass Is Maternal’. After a listening session with Ford, the deal was done and ‘Ashley Road Sessions 88-94’ was born. (Grab a copy here.) “It’s not even a reissue, it’s a lost magic, and it’s very rare that that comes about,” Ellis enthuses. “I’m pleased with the result; it sounds like a classic Bristol album, and the fact that all the material is from ‘88 to 94, it speaks for a really important era in Bristol music and dub-bass-soundsystem music in general. It’s a great artifact and it’s great that we were able to come together to put that out, bringing that connection full circle.”

Ellis is currently hard at work on his own solo album, something he hasn’t released since 2007’s acclaimed ‘Underwater Dancehall’. It’s a process he takes rather seriously, he says, because while singles and EPs are “like little test works” an album is an artistic statement. “For a long time I didn’t have an album statement to make. I just wanted to make 12s or make tracks that could run in the dance or experiment with little corners,” he admits. “But I’m feeling ready to make a statement again.”

What we can perhaps take a hint from is Ellis’ current approach to DJing. “The main thing I’m focussing myself on at the moment is trying to step away from tempo as a barrier,” he says, explaining how making the move from vinyl to CDJs last year has “really opened things up”.

Now able to bring a far-reaching selection to his sets, he’s found joy in ”joining the dots between tracks running at 110bpm through to 180bpm and creating a narrative that coherently brings all these strings together”. In his words: “it’s less about a scene and more about a mood.”

This is evident in his DJ Mag mix, which veers from a claustrophobic opening remix by Shapednoise, through a jackhammering VIP of his and Mumdance’s ‘Strobe Light’, via the murky drum & bass of Sully & Outer Heaven, taking in tracks by Solid Blake, Walton and Cocktail Party Effect — a hot tip from Pinch — along the way. You can listen to the set in full below, and catch Pinch playing Subloaded in Bristol on 22nd Feb, or if you're Stateside, he'll be touring the US throughout May.