Celebrating the second release on his Index label...

Beginning in the early noughties, Breakage (real name: James Boyle) kicked off his career on junglist havens such as Reinforced Records, Scientific Wax and Bassbin before finding a home on Digital Soundboy.

Breakage dropped numerous singles and two albums via the Shy FX-run outlet — 2010's 'Foundation' and 'When The Night Comes' in 2015 — before launching his new club night and label, Index, which saw its first release in February this year with 'Elmhurst Dub' / 'Anymore'.

"It’s fun, yet slightly scary, as it’s entirely down to me what makes the cut and even scarier, when it’s finished," Breakage says of running his own imprint. "I’m a master of tinkering and find it hard to let a track go, and could easily sit there changing things forever." 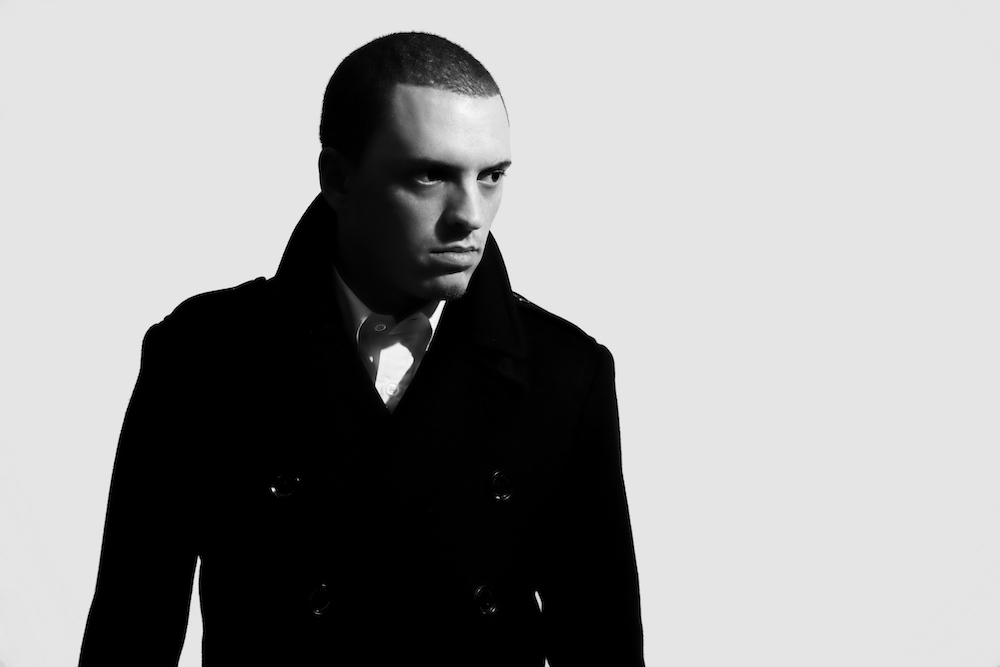 Now after a busy year producing, DJing, working as a mix engineer with Dean Barrett under The 201, and being a first-time dad — "that keeps me on my toes" — he's back with his second Index cut, another two tracker titled 'Ric Flair Strut' / 'Sanctuary', dropping today (grab a copy here).

"I wanted to make something that was a bit cheeky, but still taken seriously, and I’m a sucker for a weird name when the time is right," he tells DJ Mag. "I called the A - 'Ric Flair Strut' because I kept thinking of Ric Flair strutting around when I was making it!" 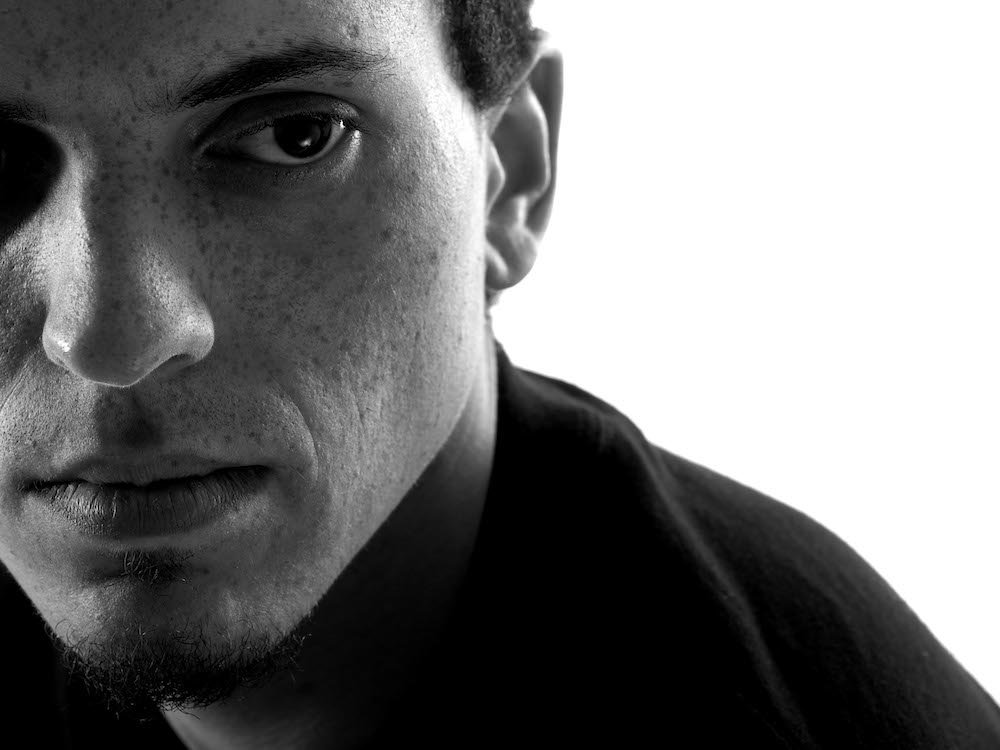 To mark the occassion, Breakage has recruited SP:MC to drop a stone cold killer of a podcast, featuring dancefloor dominating tracks by Mark System, Bungle and many more top d&b talents.

"I went for tracks that I enjoy mixing of late," he says. "I didn’t want to overcomplicate it or play tracks that you wouldn’t catch me playing in a club, and wanted to get that across and keep it fun. A massive thank you to SP:MC as well for hosting!"