Something for the weekend | DJMag.com Skip to main content
News

Hold tight, London: on 29th and 30th August the mother of all dance music weekends hits the city’s Clapham Common. South West Four, on the Saturday, welcomes the world’s best DJs, including Sasha & John Digweed, Richie Hawtin, Dubfire and Armin Van Buuren — to name only a few — while on the Sunday, Get Loaded In The Park has a more live focus and brings Orbital, Carl Craig, Laurent Garnier and Röyksopp to the stage. And YOU could be there to enjoy the whole wild weekend shebang — courtesy of DJmag.

It’s set to be a rip-roaring rave-up, with the best acts across the board appearing in all their diverse glory. Further names confirmed for SW4 include James Zabiela, Eric Prydz, Mark Knight, Steve Lawler, Nic Fanciulli and James Lavelle, who’s on fire right now having just compiled the latest ‘GU37: Bangkok’ mix for Global Underground, out now. 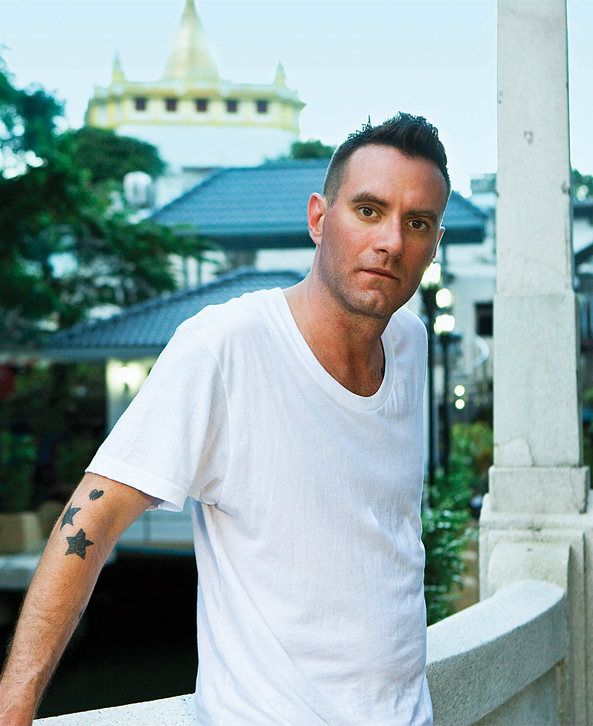 If his new mix is anything to go by, expect an anything-goes blend swerving from techno into more experimental pastures, but with an emphasis on stirring up the festival crowd.

“I’ll see how it feels when I’m there. When you’re doing the mix CD thing you’re aware of making a home listening experience, rather than a festival experience but I always tend to mix it up quite a lot — I would expect it’ll be a little more eclectic, a little more fun for the festival crowd.”

“Get Loaded 2008 was one of the best gigs of last year for me without a doubt,” said Krafty Kuts. “The weather was perfect, the location spot-on and the vibe electric! I’m going to make a day of it as loads of my friends are coming down and I wanna check out Orbital, Crookers, Roni Size... as many artists as I can fit in, to be honest!”

As if these events weren’t bananas enough, get a load of the afterparties! SW4’s (at a location TBC) features Eric Prydz, while Get Loaded’s post event shakedown will take over fabric, in association with the Wet Yourself crew — details have yet to be announced but expect sets from some of the acts playing at the festival, as well as a few special surprises.

Standard tickets for SW4 are £45 each, while Get Loaded tickets are £35. Full weekend passes are £75. SW4 after party tickets are £20 each — Get Loaded afterparty details are TBC, all through ticketmaster.co.uk.

We’ve teamed up with event organisers Lock ‘n’ Load to offer a special “money can’t buy prize” to one lucky winner (and a friend):