These classic rave flyers are celebrated in a new book | DJMag.com Skip to main content
Latest

Classic rave flyers and club artwork are celebrated in a new book, 'Clubbed: A Visual History of UK Club Culture', which has been published thanks to a Kickstarter campaign.

The coffee table must-have honours the finest graphic design from the last 35 years of British clubland, and has been compiled by award-winning Manchester designer Rick Banks. It was officially launched in the city on Wednesday 16th May at an event run in association with the School of Electronic Music and hosted by FLOOR.

Renowned crate-digger and DJ History man Bill Brewster provides a specially-commissioned editorial between the covers, and played the event. The artwork and imagery runs the gamut from acid house-era spots like The Hacienda and its legendary gay night, Flesh, to Cream's first birthday month (October 1993), and contemporary spots like Oval Space, Printworks— which just opened a new 3,000 capacity live venue— and our recent friends in Beirut, Boiler Room.

We've picked some stunning visual blasts from the past, including flyers for fabric, Sheffield institutions Gatecrasher and NY Sushi, Stoke big hitter Golden and Bugged Out!, alongside one of Ministry of Sound's most iconic album cover images. For more eye-candy, and further details, check the Kickstarter page. 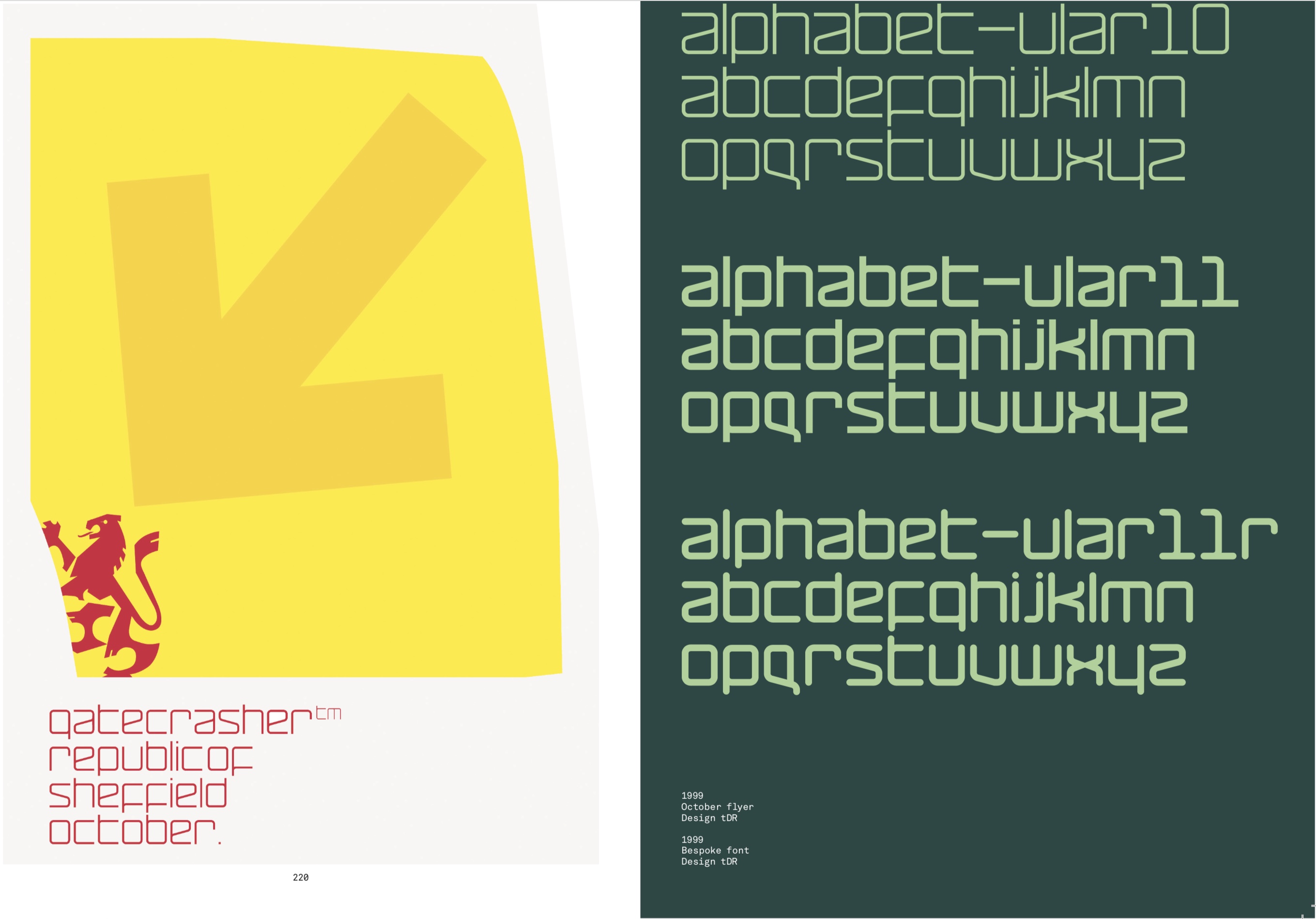 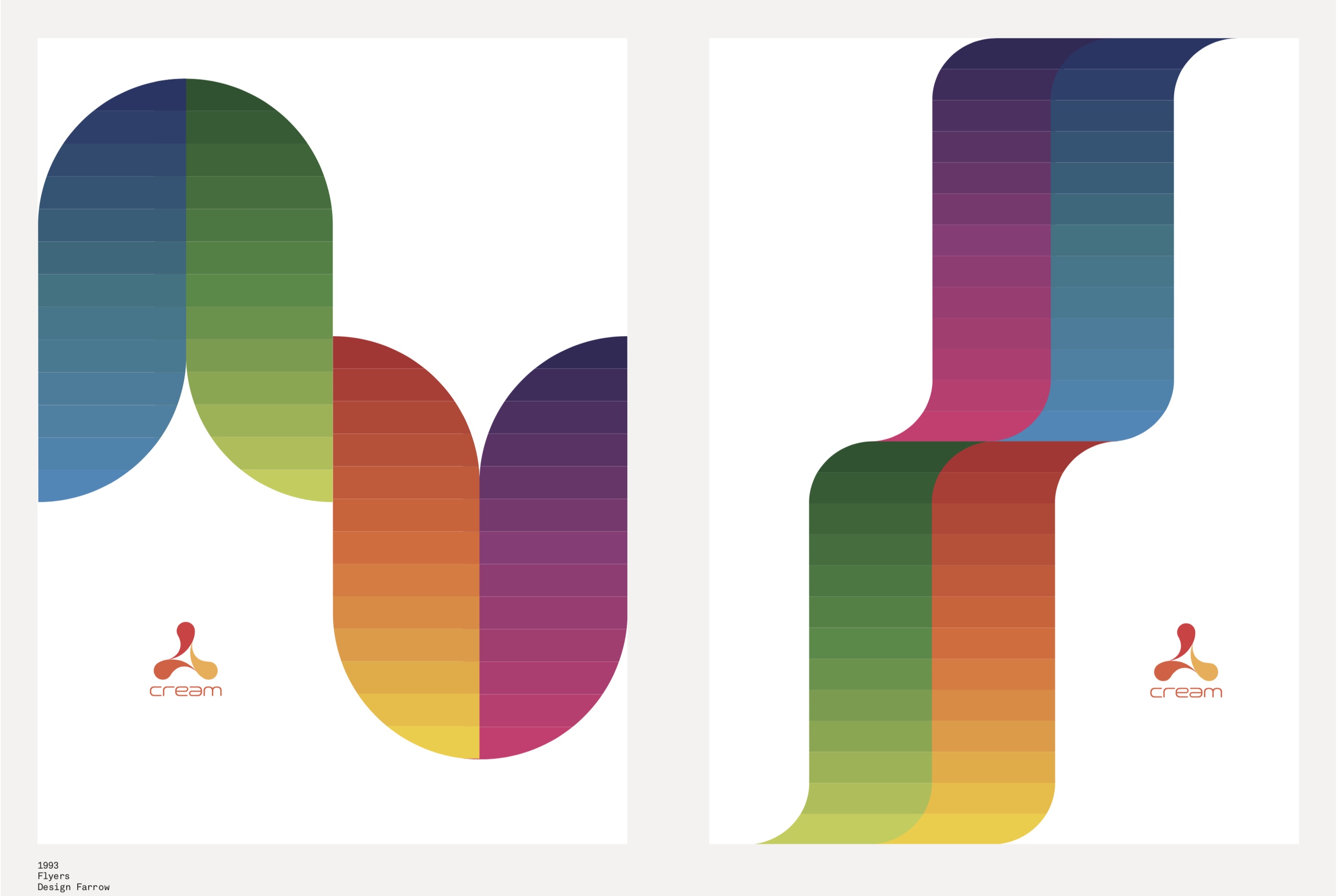 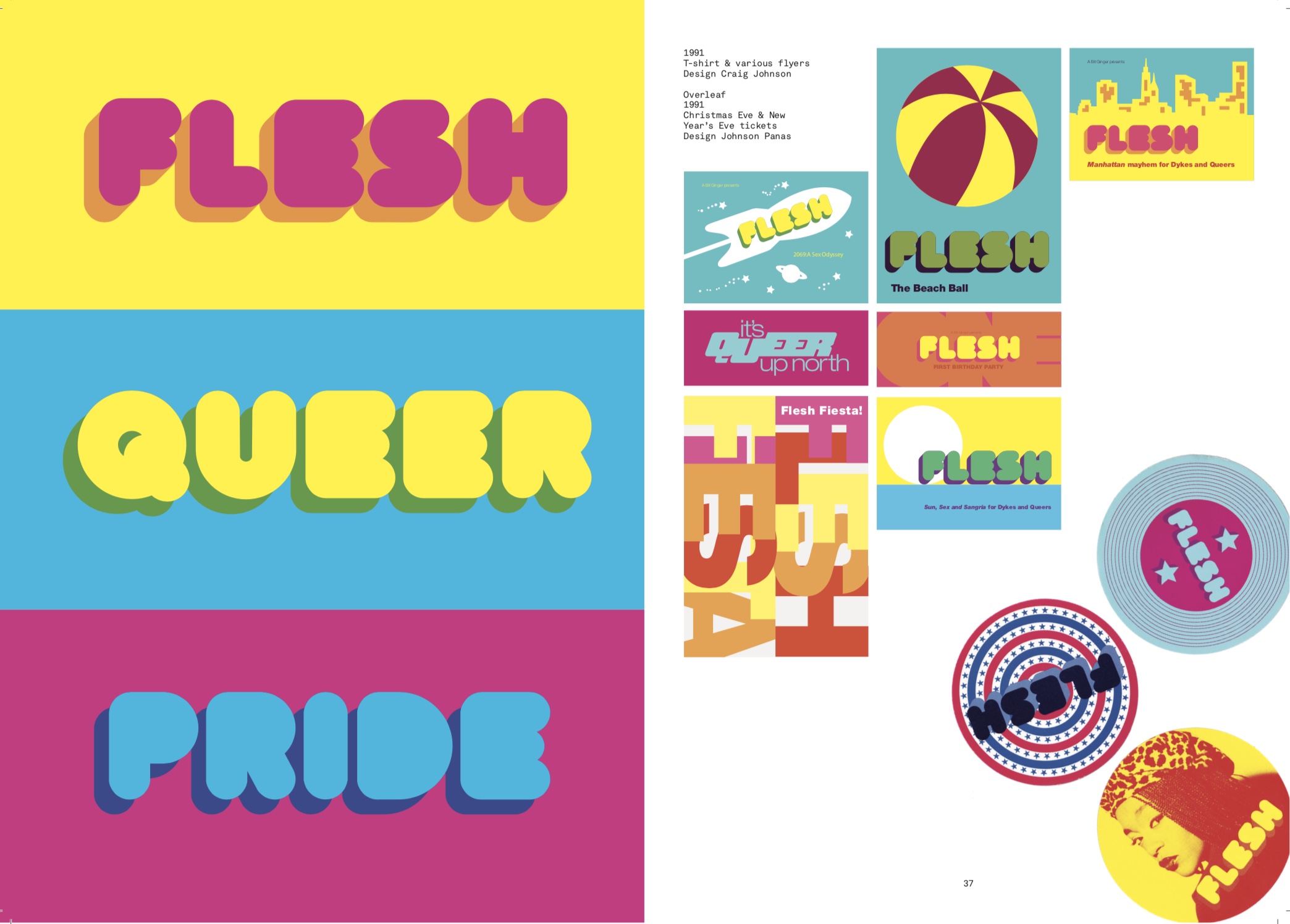 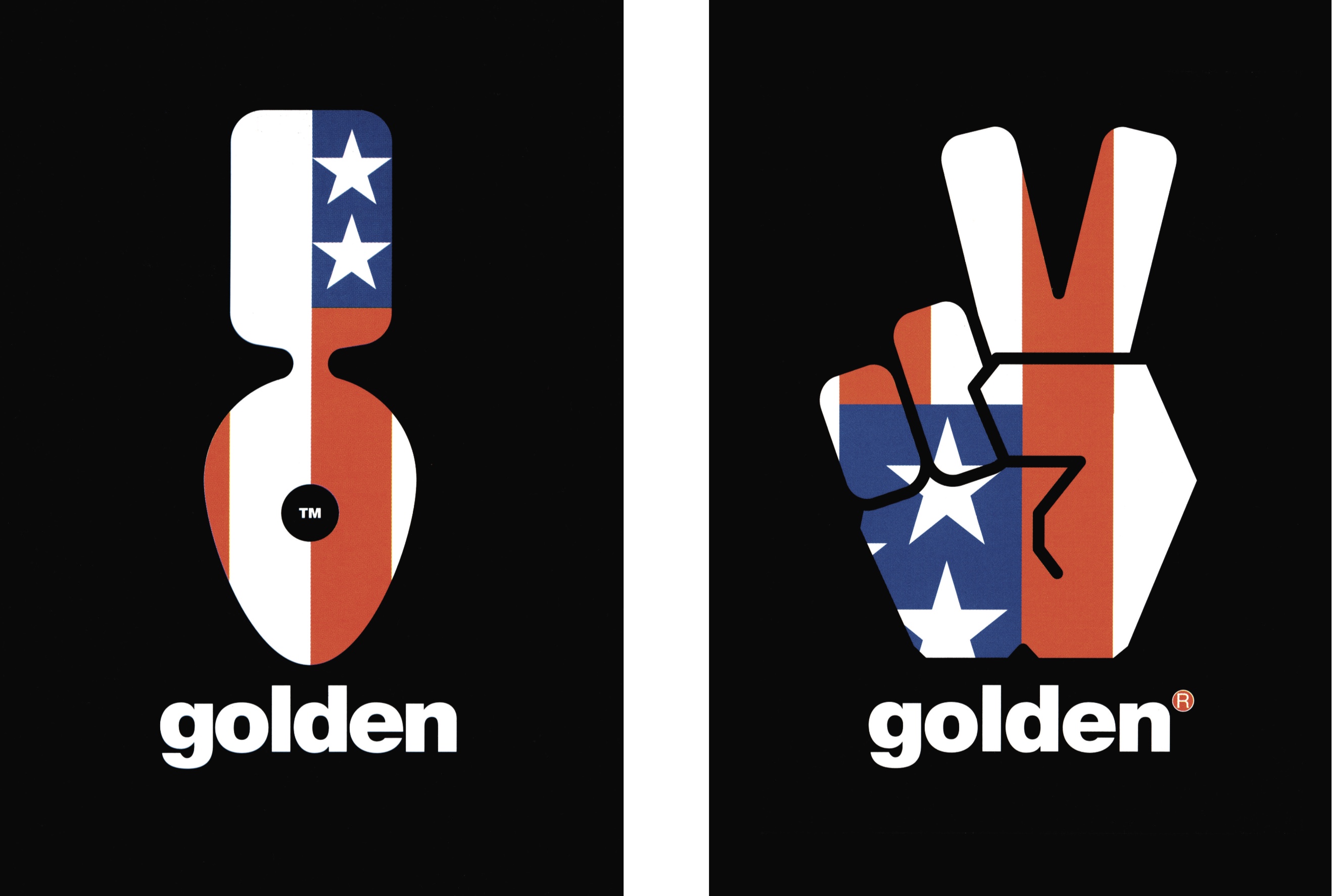 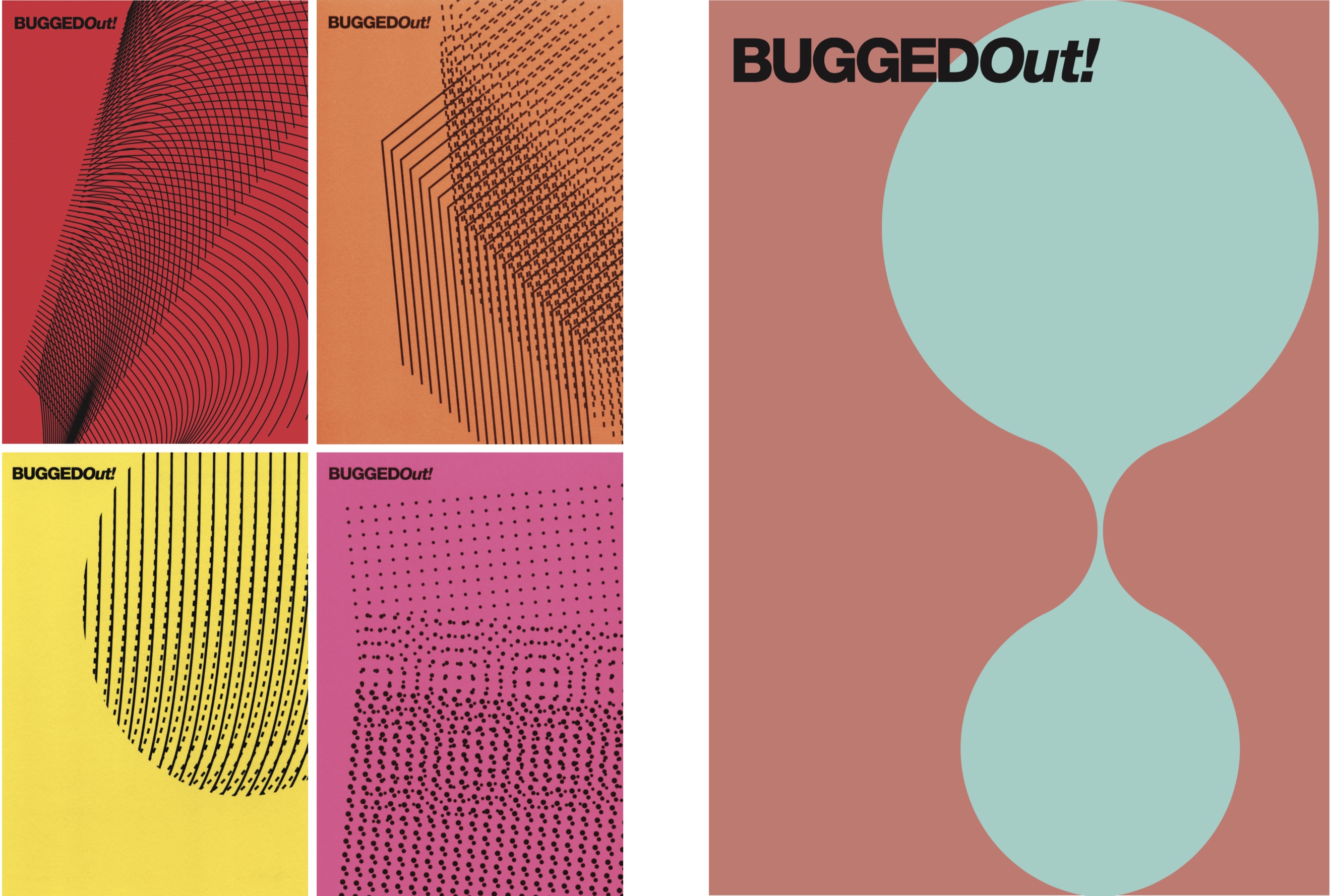 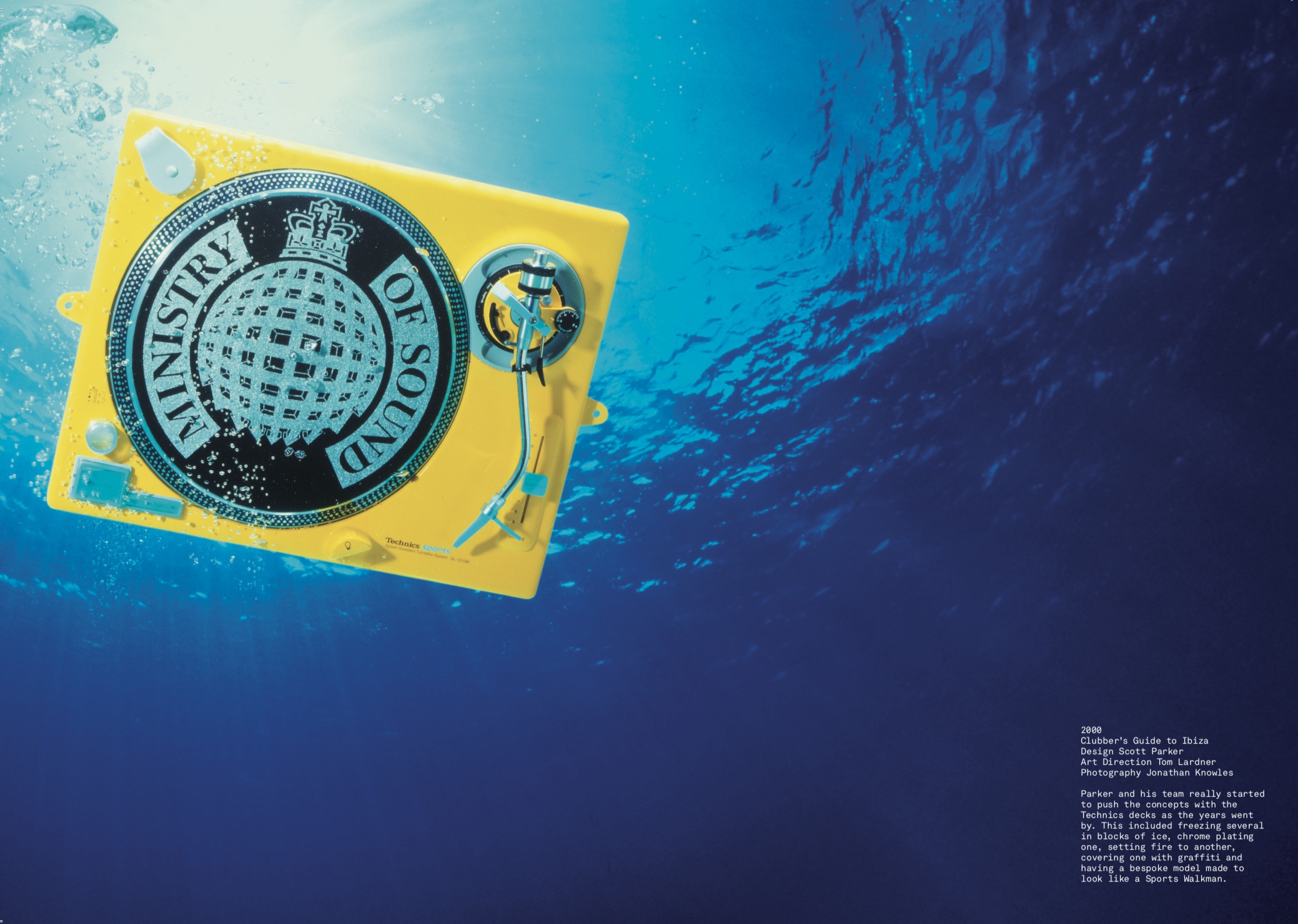 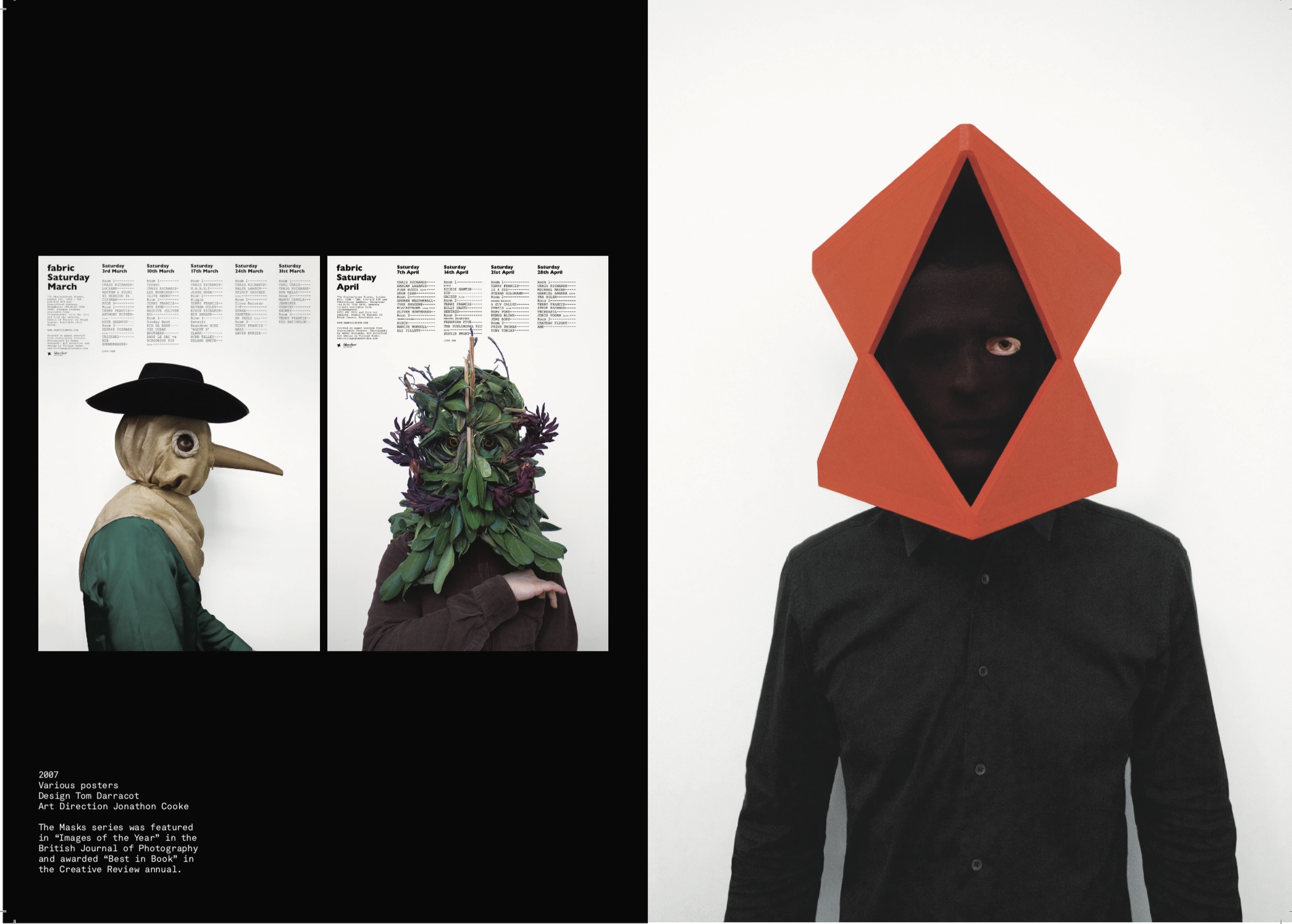