There are many reasons to love Miami, and when it comes to electronic dance music, we’re sure to count Danny Daze among them. The Miami native has been serving up eclectic beats on vinyl since he was tall enough to see over a pair of decks, launching his DJ career at the ripe young age of 13 (weddings, of course), and going on to become one of the most internationally in-demand DJ/producers in the underground game. To this day, both his sets and productions are defined by a genre-bending ability that remains largely unmatched. “I would play Beastie Boys into Billy Joel, Paula Abdul, New Kids On The Block; techno into an old skater track, into salsa,” Danny told DJ Mag back in a 2015 feature interview, “I’m still known for that. It’s the way I’ve always done things. Playing just one sound the whole night is boring as hell.”

So, it goes with Danny Daze’s productions – a quick perusal of his label Omnidisc’s catalog, and Danny’s own discography, will reveal a penchant for the multiform – from bass-heavy electro-infused distortion to four-on-the-floor classic techno loops, house-infused percussion and unpredictable downtempo ambience. His Polyester Mix rework of ‘Planet E’ – Turbo Recordings label boss Tiga’s collab with Hudson Mohawke off the ‘No Fantasy Required’ album – dropped in October 2016 and judging by its Best Of North America win, it appears to still be etched into fans’ memories. In true Danny Daze fashion, the rework is interesting, eclectic, and impossible to define in traditional musical vernacular; to draw a parallel with design, listening to it feels like sitting inside a retro Miami art gallery on a piece of postmodern Italian furniture. 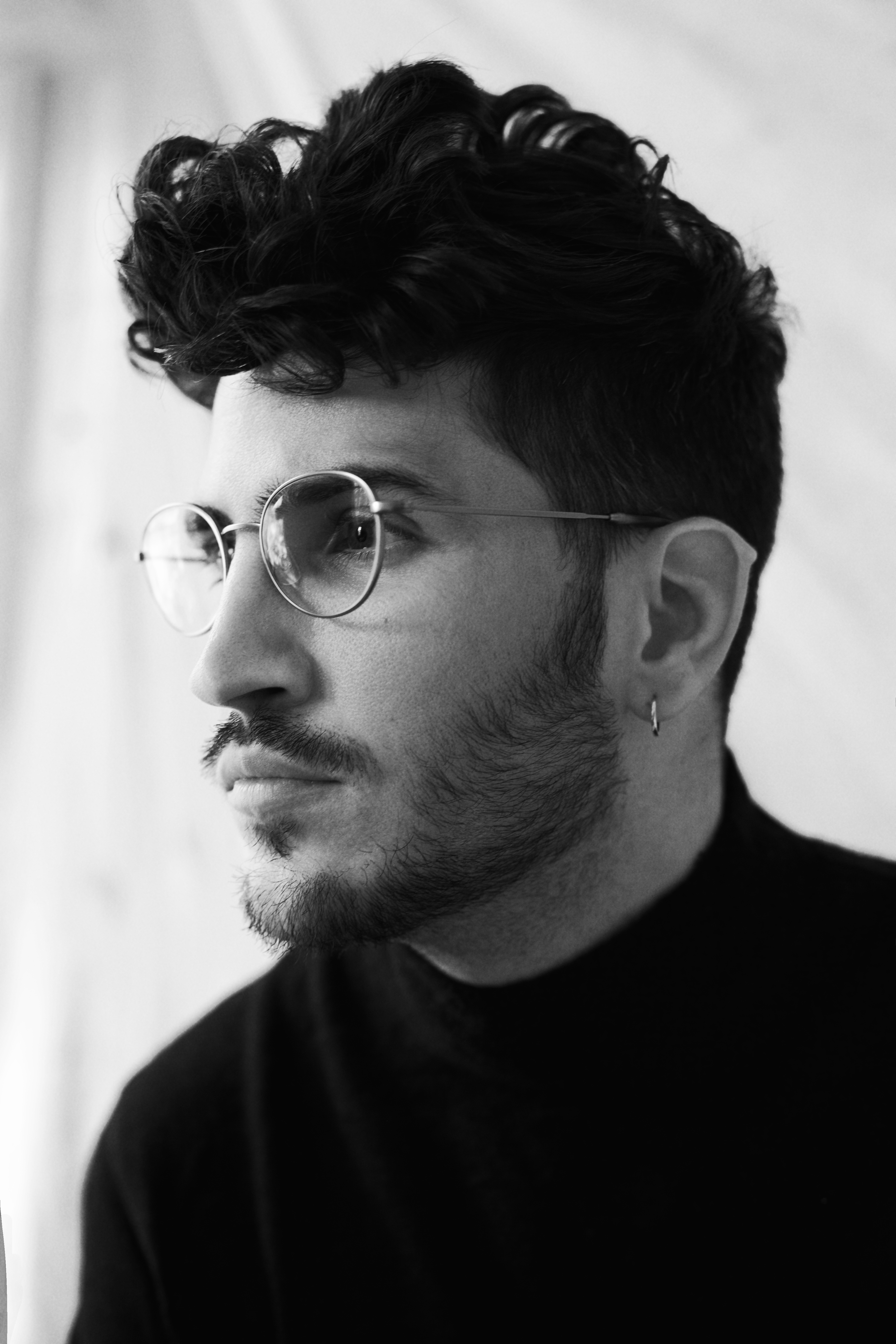 “I use this track as a mood shifter during a set when I want to open up the musical spectrum of the set, allowing me to shift into a different ambiance, one that fits more with an EBM/Electro sort of feel,” Danny explains. Perhaps Tiga’s Turbo label said it best when they posted the track on their website: “We have been trying to get this Miami-based producer on the label for years, and this remix is the closest we’ve gotten so far. Sometimes life is about compromise, and if you get enough future-Italo-electro hits like this one you may be lucky enough to forget what you wanted in the first place.”