When DJ Mag speaks with Anja Schneider, it’s at the very end of another huge summer, with festivals and sun-soaked clubbing destinations closing the doors on their well-trodden dancefloors for another year. As well as playing various club gigs in much-loved techno havens like Berlin and Ibiza, she’s also performed at huge festivals like Ultra in Miami this year, as well as Brunch In The Park, Amsterdam’s Loveland, and the Electric Island Labour Day finale alongside her peers Adriatique and Chris Leibing.

“My summer has been busy - but amazing,” she tells us. “I’m not someone who always longs for summer and wishes it never leaves, as I love the winter months when the darkness and cold comes. It’s always nice to get back into those underground, sweaty clubs - I still need them as much as some Vitamin D.”

Affectionately, and accurately, dubbed as “the perpetual motion machine”, the DJ, producer, broadcaster and label boss has been an integral figure in the techno scene for over two decades, moving to Berlin in 1994 where she began working at Kiss FM and collaborating with the likes of Ellen Allien way back when.

Schneider began to broadcast with Radio Fritz in 2000, where she would host a radio show, Dance Under The Blue Moon, until 2017, featuring guests like Booka Shade, Luciano and M.A.N.D.Y. She also began producing in the early 2000’s, and launched the highly-successful Mobilee records imprint in 2006 with early releases from Sebo K, Pan-Pot and Exercise One.

It was in 2017, when she left Radio Fritz, that Schneider made another of her most decisive career choices - to step down from the imprint she had founded. “I need creative re-charge and new challenges,” she says, explaining how the decision to leave Mobilee was centered on her desire to focus on making music again. “I had to find my musical roots and just wanted to start from scratch, with no other influences or responsibilities.” 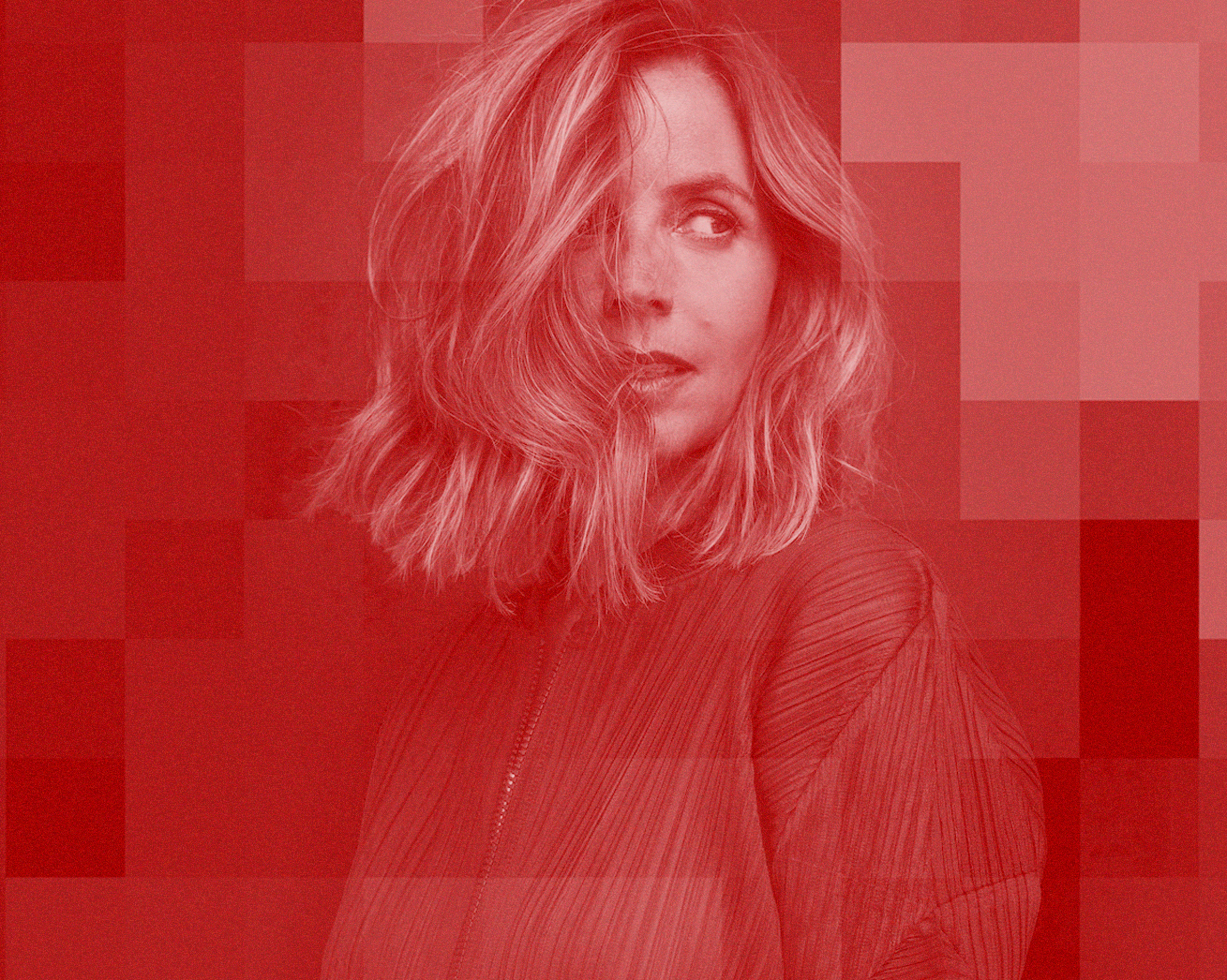 Want more? Check out our On Cue mixes with Nightwave and SPFDJ.