No matter where you are, there’s always a place to party! Here’s our picks from across Asia, Africa, South America and the grand ol’ US of A...

If you’re looking for a mindful experience with like-minded creatives and music lovers, while you relax on the beach or get involved in some kiting, diving, snorkelling etc, then this is perfection. An organic vibe is the aim, with big names, live acts and local talent given longer set times.

Nuzzled in the heart of Detroit, for many this is the festival that kick-starts the season. A long weekend that attracts a respectful and diverse crowd, ready and hell-bent on soaking up the techno and housey vibes sure to be lavished on them by some of the true heroes of the scene.

The first ever two-pronged Ultra will be taking place at the same time with the exact same line-up. With this in mind we’re presuming helicopters will be involved, although not for us mere mortals, we’re talking about those big chief daddio DJs that’ll need to get from Seoul to Singapore, and vice versa.

Wow. This is their 21st birthday! So if you thought it was going to be spectacular in the first place, you can add bells to your expectations. Non-stop music over eight stages, interactive art installations, huge carnival rides, mobile art cars and 400,000 like-minded peeps to party with in beyond-typical Vegas style. 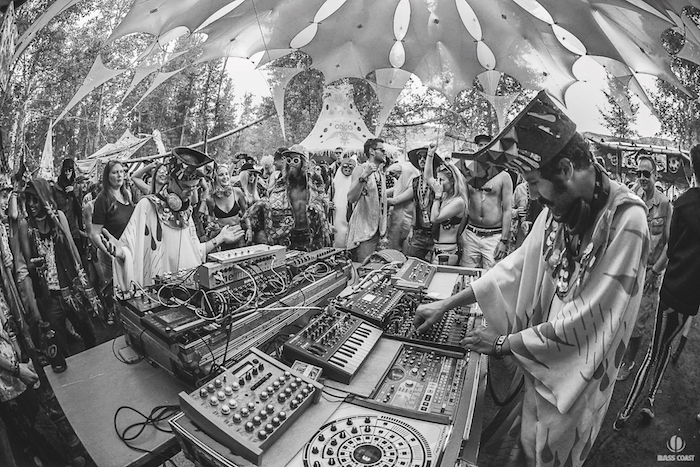 Ok so it’s sold out, but if you are lucky enough to have acquired a ticket you’ll be in for a treat. Now onto its ninth edition, at Bass Coast you are invited to be present with nature. This won’t be a problem due to its setting in the stunningly beautiful Nicola Valley.

Where to start? For many this is more than a festival, it’s pretty much a way of life. It will take you over, above and beyond your wildest dreams, a celebration of life experiences. Aiming to ‘guide, nurture and protect’, this annual event will probably change your whole outlook.

Taking place on Labor Day weekend since 2009, EZ have got their formula crafted and honed to finely-tuned perfection. Expect laser upon laser, more than 50 DJs and enough fields, pathways and outdoor action to keep you fully satisfied. Check out their FAQ for some good sound advice. 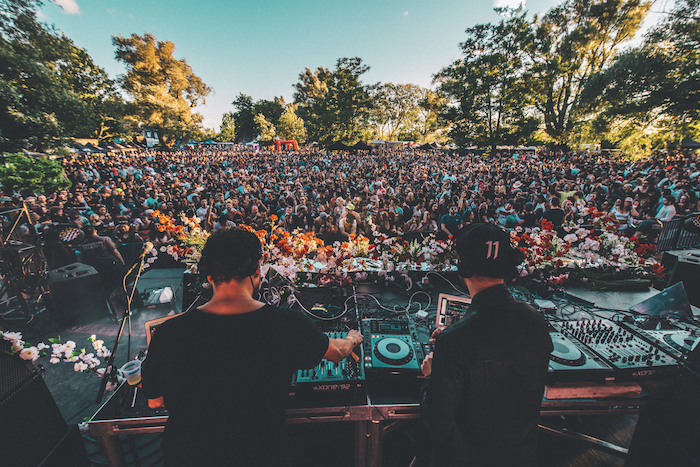 A concert and picnic series of five events including a special two-dayer over the Labor Day long weekend. A Seasons Pass will allow you access to all of the shows. Expect plenty of fresh air with the surrounding trees and lush greenery and heaps of wonderful techno and deep house to chow down on.

Set in a luxury resort with the staggering Atlas Mountains gazing down on you, Oasis has two stages — one with a pool, and an amphitheatre surrounded by cacti. Daytime vibes are superchilled with yoga, mint tea (or something stronger) and Moroccan cuisine on the menu. But when night falls, it’s party time all the way through to 6am.

Imagine are proud of the fact that they’re one of the few independent festivals on the circuit. And they have spent the past year replenishing and upgrading. So this time around you can expect expanded water stations, camping upgrades, nice shady spots, art, workshops and the return of the Imagine pool.

It's not all about the super-tastic line-up and massive productions that will be on display at this hugely expansive BigCityBeats event — although they live up to their name. It’s also the eyewatering views along the majestic skyline of the surrounding green hills and ocean that will surely entice you in.

It certainly looks like Ultra have got all bases covered when it comes to worldwide status. And where better to be than Brazil? This will be their second year in the hub of South America, quite simply because last year’s three-dayer was just awesome. Believe it. It’s being held in the Sambódromo, after all!