An hour of UK techno and bass-driven dubs from Bristol export, Otik, as part of our Fresh Kicks series

Otik is the latest in a long line of DJs and producers from Bristol to earn a reputation for their bass manipulations. Having recently relocated to London, the young producer has followed hometown labels Livity Sound, Timedance and Wisdom Teeth in honing a sound that merges techno with deep flourishes of bass, dub, grime and jungle.

Debuting on Keysound Recordings, Otik has gone on to release on labels including Durkle Disco, Brotherhood Soundsystem, Boom Ting, Infinite Machine, Dext Recordings and Midland’s Intergraded. His tracks have been played out by UK stalwarts including Leon Vynehall, Dusk and Blackdown and many more. With an artistic maturity beyond his years, it comes as no surprise that he’s been making music since his teens.

“I’ve been producing music since I was around 15 years old,” he tells DJ Mag. “I mainly played around with hip-hop beats because that’s all I knew until I hit the age of about 17, and discovered the dance music scene. Records like Burial’s ‘Untrue’,  Fantastic Mr. Fox’s ‘Evelyn’ EP and Sully’s ‘Carrier’ LP were the first dance records that blew my mind, and practically shaped the beginnings of my sound. Since then my sound has evolved into a more UK techno and ambient infused expression, mainly because I can still pander to my early influences whilst keeping my music within an emotive, progressive club track construct.”

Speaking on the UK techno scene he has been embedded in, Otik has been inspired by the inventiveness permeating the country at the moment.

“I’m really excited about some of the labels emerging in the UK Techno scene right now - every record that labels such as Timedance, Wisdom Teeth, 3024 and Whities put out seems to be a buy before you try affair each and every time,” he says. “It’s great how worldly and Afro music influences are creeping their way into Techno, and labels like the above are masters at infusing them with forward thinking and outside-the-box rhythmic ideas, as well as paying homage to their roots. These labels and others like them (DEXT, Boogie Box and Nous Disques to name a few) have been a huge influence on me recently.”

Looking to the future, Otik has a 12” coming out in a few months through Boogie Box, with a remix included from an as yet unannounced member of the Timedance crew. With more new music set for release that he can’t say much about at the moment, you’d be wise to watch this space.

In the meantime, Otik has served up an immense mix that reflects his inventive and infectious club sets and radio shows.

“I got sent a bunch of unreleased music from some really great artists,” he says. “So I wanted to challenge myself and keep it 90% dubplate material. Usually at the club I’d throw in some curveballs and Easter eggs, but instead of using known records that would naturally mix well together, I kept to the music I was sent and blended them as seamlessly as possible.”

Check out Otik’s Fresh Kicks below. 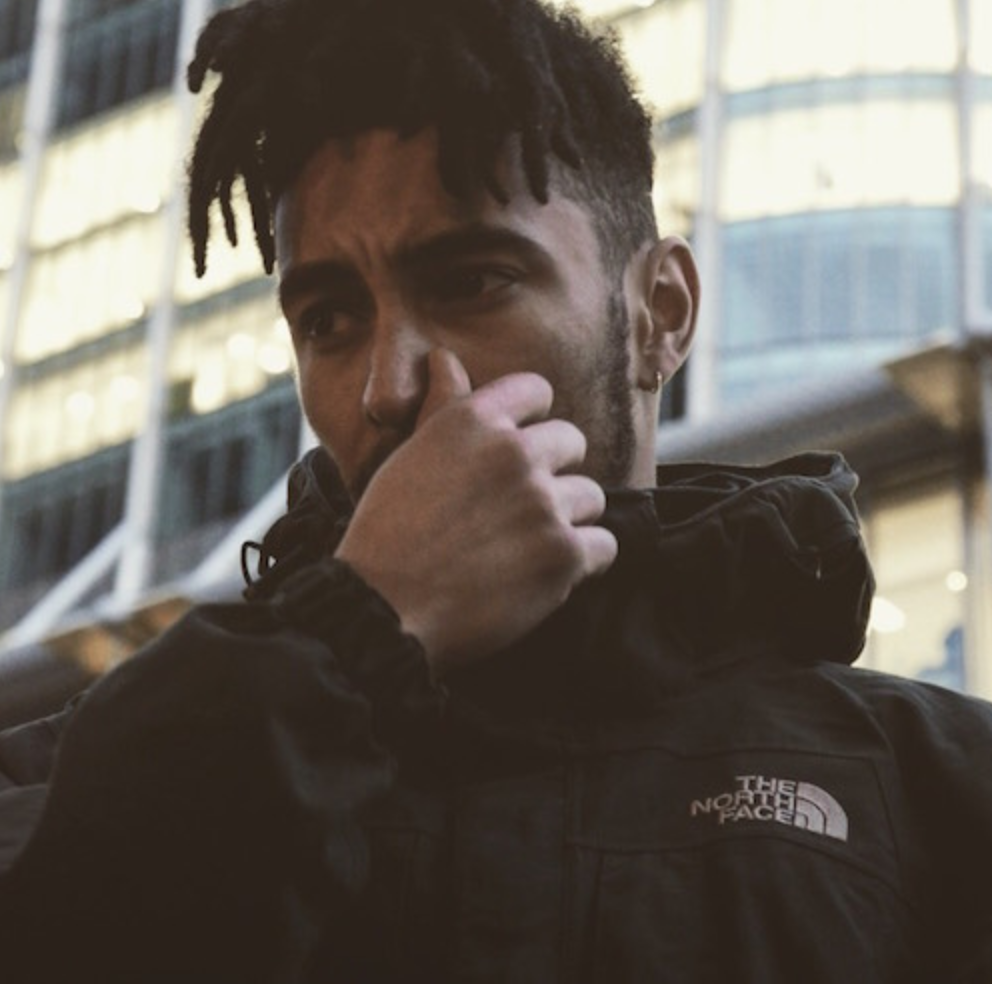 What record is top of your wishlist?
“Floating Points ‘Crush’”