Mauro Picotto, the Italian DJ/producer who shot to international prominence in the late ‘90s, is back with a new album — his first for a few years. ’A Call In The Club’, released on Alchemy Records, is a real return to form, and sees Picotto primarily return to the melodic tech-trance sound he made his name with back in the day.

In the late ‘90s Picotto was a resident at the UK’s Gatecrasher, becoming a fi rm favourite of the ‘Crasher kids and releasing ‘Lizard (Gonna Get You)’, which crashed the UK Top 30. This track earned him the nickname ‘The Lizard Man’, a name that some fans still call him today (“sometimes people come to the clubs with banners with that written on it!” he smirks). Other big club hits and chart records followed, and Mauro started doing his Meganite parties at superclub Privilege in Ibiza — which have continued ever since. It feels like Mauro disappeared from the international scene in recent years though, although he tells DJ Mag that he never stopped being a DJ.

“I have been busy looking after my family, with my amazing children,” he explains. “I never stopped touring, but I gave the priority to being a dad, so I have not been doing many gigs like I used to do when I was younger. I kept working for the passion of music, but not because I needed to. I leave heavy touring schedules to the newcomers.”

Apart from Ibiza every summer, he’s been busy releasing other people’s music on his label Alchemy, and in 2015 published his autobiography From Heart To Techno. Mauro says that he was driven to record music again as he felt dance music “was without a soul anymore. This is what I always like to do, try to put melody in the music you can dance to, but that you can also listen to.” 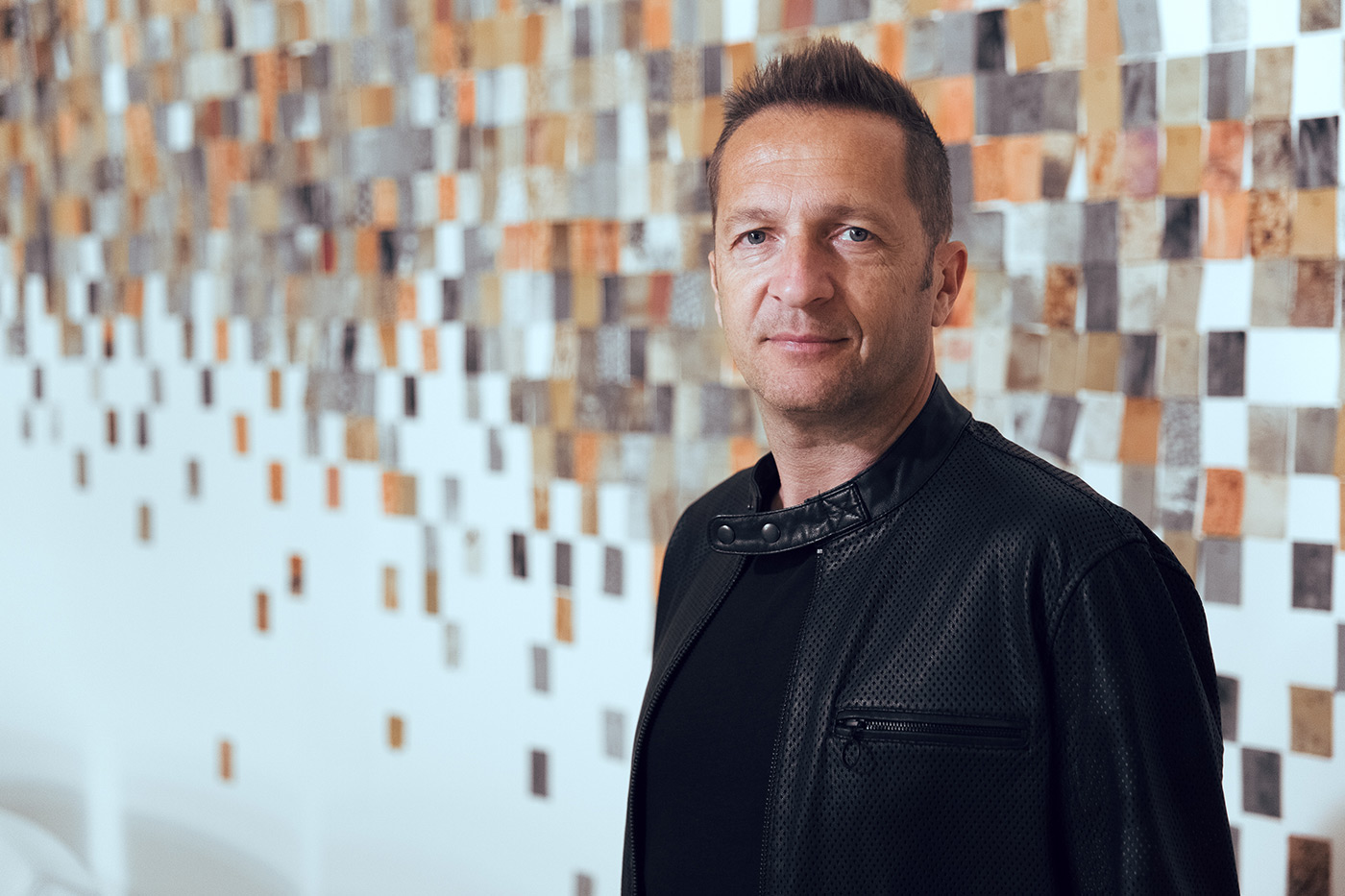 From proggy cut ‘The Essence’ through a Doors-y ’Niuik’ and into an expansive Deadmau5-y ‘Motion’, the Lizard Man is back firing on all cylinders with this album. ‘Flashing (Basun Mix)’ has him crafting a chugging tribal techno cut, while ‘Organic Electronic’ is melodic tech-trance in excelsis.

DJ Mag asks Mauro what he feels about the interloping sound of EDM that’s dominated main rooms over the past few years. “Luckily I never had to play EDM, but I think EDM has been a natural evolution of trance and techno,” he says. “I think the simplistic way that EDM music is made and the simple melodies made it quickly very catchy, but at the same time also people got bored quickly of it — that’s why now everyone is moving away from it.

“I also think the crowd that followed EDM was very young, and now they’ve grown up with their taste. Personally, I think there are definitely many other genres better than that one to choose.”

So is trance — including tech-trance and prog — coming back? “If by ‘trance music’ you mean quality melodic music that puts you in a trance and an emotional state, then I would say, ‘Yes it is coming back’,” he replies. “Although I think it never went away. Somehow in a clever way, because the bpms were slowing down, called it ‘deep house’ (he laughs). If the melodies give you emotions, that’s trance music in my opinion. Trance is melody, it takes you to a magic place.”

Trance sounds have been appearing in techno of late, he says. “Even top underground DJs in the last year are playing loops or edits of old tracks,” he points out. “Trance is back, or maybe the people are getting bored of just loops which stop and go.”

Mauro released his latest album 'A Call in the Club' earlier this month and stops off at DJ Mag on 31st May for our live stream. See the flyer below and find out how you can attend here. 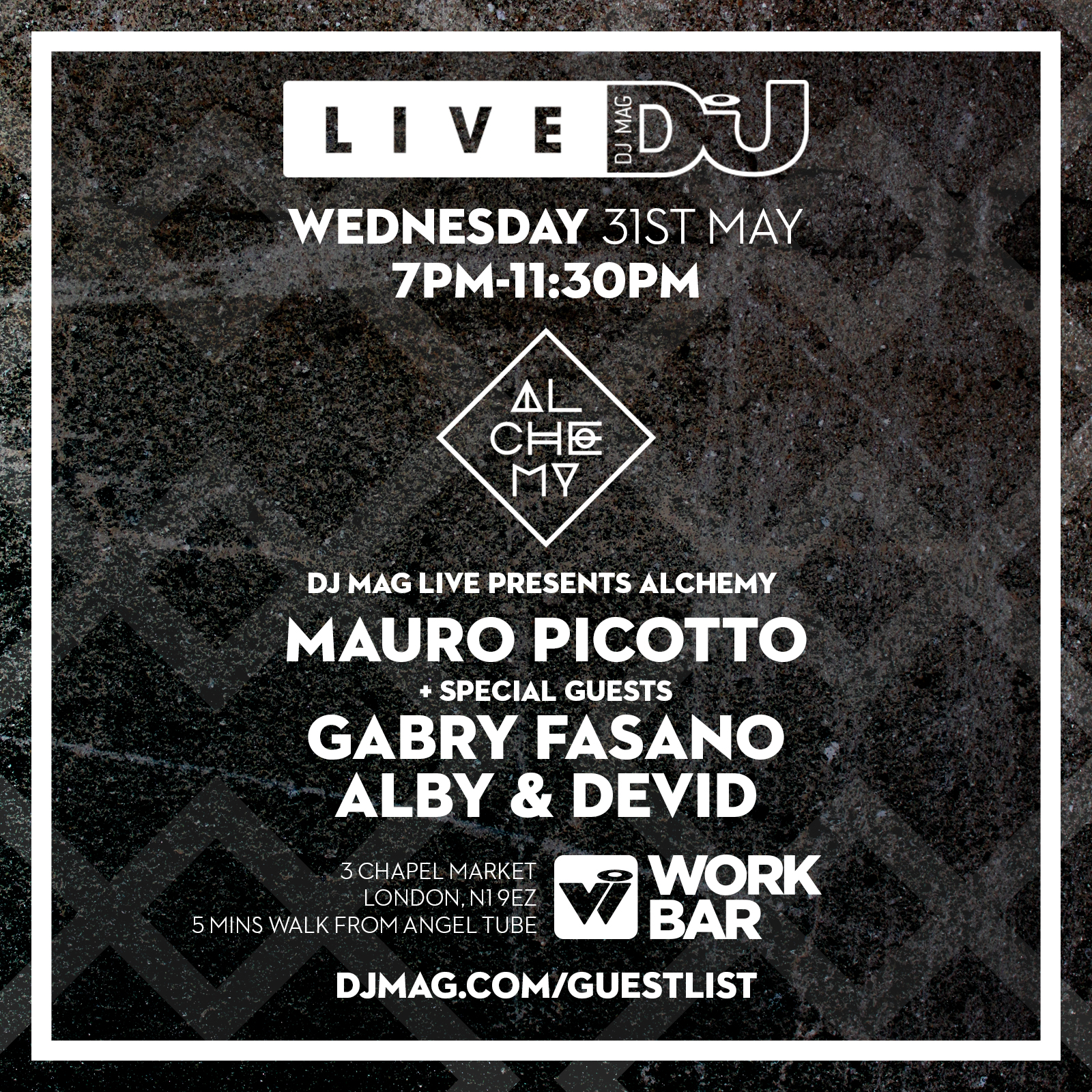