The Sound Of: Kompakt | DJMag.com Skip to main content

Our monthly label showcase, The Sound Of, puts the focus on the imprints we love; outlets that are championing new artists, dropping key releases and driving their respective scenes. This month, Kompakt co-founder Michael Mayer discusses the evolution of the Cologne institution, and label upstart Anii delivers an hour of heady techno groove and classic romantic sounds from the catalogue

Like so many stories in dance music, it all started with a record shop: Delirium, in Frankfurt. A “mecca for house and techno heads” as Michael Mayer calls it, in 1993 the store was doing so well that franchises were being opened. Three friends who’d all become enamoured with acid house and techno — Wolfgang Voigt (aka GAS), Ingmar Koch and Jörg Burger — decided to open one in Cologne, asking two more Jürgen Paape and Reinhard Voigt (Wolfgang’s brother) to join them in the project.

“I was waiting at the door until they opened,” recalls Mayer, “got in there full of expectations and,” he sighs, “there were like three boxes full of records. It was just some hard acid stuff and some ambient and basically only like three or four labels [laughs], and it was like, ‘Guys, you can’t be serious, this is a joke’.” Mayer got chatting with the staff and two weeks later was working at the store as a buyer; six months down the line he was a full partner too. Fast forward five years and the guys decided to go independent, moving the shop and renaming it Kompakt. “As the name suggests it was meant to be a playground for all of our musical interests,” says Mayer. “Whereas before you had a label for ambient music, one for the harder stuff and one for the experimental stuff, and we said, ‘No, Kompakt should be able to stand for all of our musical interests, be it disco or hard acid’.”

And that it did, operating as a distributor and through its own varied catalogue. The sound Kompakt would become best known for would be emotive, minimal takes on techno, dubbed “romantic” and “new trance”. Perhaps Kompakt’s greatest legacy, as Mayer explains: “It grew into something that is on Beatport called melodic house and techno… If you listen to what Afterlife or comparable labels are doing, you can draw a direct line to what we did back in the day. It’s interesting to see how, like when we established new trance, people were frowning on us like, ‘Hey, trance is not cool, can you not bring that back’ [laughs], and now it’s like THE dominant sound.”

Throughout the years, Kompakt has lead the way in other sounds too. The label became a driver for the shuffle techno scene (before moving on when the style became too mainstream), and is a go-to outlet for lovers of beatless music thanks to its long-running ‘Pop Ambient’ compilation series. The best summation of everything Kompakt is, naturally, the label’s own — the ‘Total’ comp series. This month sees ‘Total 19’ land, collecting the biggest tracks from Kompakt and Kompakt Extra — a sub-label launched in 2012 to offer “techno… that tells a story, that is not just a tool” — of the past 12 months, along with a few bonus originals.

From the psychedelic trip-hop opener ‘Are You Even Real’ by Weval, through Sascha Funke’s swaggering electro-funk ‘Aus Der Lameng’, the blissful pulse of Tom Demac’s ‘Serenade’, ANNA’s moody half-stepper ‘Remembrance (Main Mix)’, the clanking percussive drive of ‘Ride The Tiger’ by Anii, and ending on a cut of roaring prog, as one of the label’s modern stalwarts Kölsch remixers another, Gui Borrato, it showcases a label more diverse and risk-taking than ever. “I like a track, if my A&R partner Jon Berry likes a track and my partner Wolfgang likes a track, then it’s a Kompakt track. If that’s not the case then it’s not a Kompakt track,” Mayer says of the label’s selection process, adding, “but I’ve got the last say, so if I like it there’s a good chance it gets out on Kompakt,” with a chuckle. 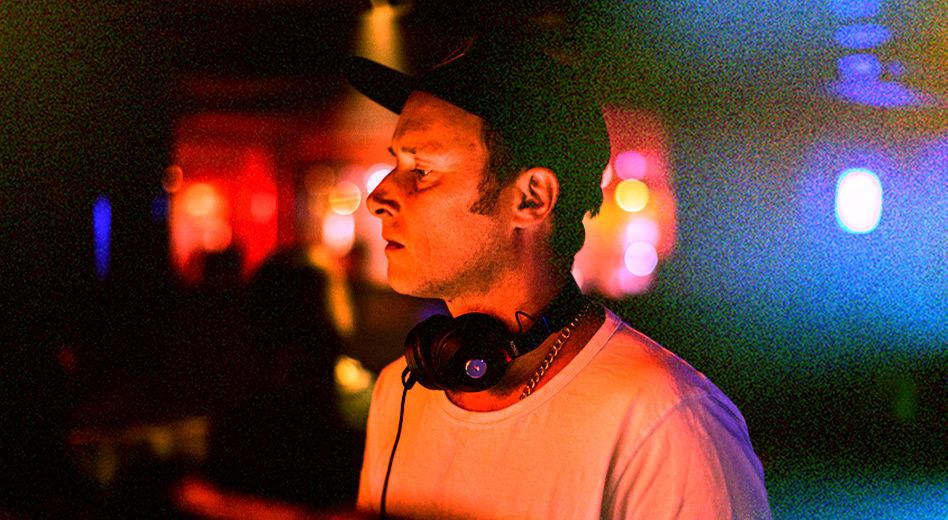 The aforementioned Anii delivers this month’s The Sound Of Kompakt mix, delving deep into the label’s catalogue to pick out cuts from Terranova, Kölsch, 3 Channels, Jürgen Paape and Hug. Two of Anii’s personal favourites include ‘Ice’ by Motor and Superpitcher’s ‘More Heroin’. “Superpitcher is a big part of Kompakt for me,” explains Anii. “I’ve been following him forever and I love this track. Even though it was released so long ago [2002] it remains sounding so current. It’s a proper morning groover.”

Meanwhile Mayer himself appears alongside Matias Aguayo on 2005’s ‘Slow’. “Michael Mayer is definitely my hero,” says Anii. “I’ve been following his work for years and now I’m so honoured I can play on line-ups with him and I’m part of the Kompakt family.”

Now 26 years deep, with 23 full-time staff covering the record store, distribution and logistics, a booking agency, publishing, the labels themselves and, of course, the famous chef, who serves up a veggie lunch for the team each day, Kompakt is nothing short of an institution. The plan, if you can call it one, is to just keep doing what they do best, Mayer says, which means championing new artists and new sounds. “We’re always looking for something fresh, for a change,” he explains, “for something that keeps everyone amused for the next year or two.”

Check out our recent The Sound Of features with L.I.E.S and Local Action