These are the Top UK club events in November 2019 | DJMag.com Skip to main content

These are the Top UK club events in November 2019

"Will they, won’t they" has very much been the UK vibe for the past few months. Fear not, though, socio-political unrest notwithstanding, there are still some quality parties set for the coming weeks across the UK.

Not least in the northern regions. Our top pick is a very rare live show from the esteemed Kruder & Dorfmeister at The Albert Hall, but that’s not the only reason to get excited. Berlin’s legendary Herrensauna touches down at La Cheetah in Glasgow with founders CEM, one of our artists to watch back in June this year, and MCMLXXXV bringing the electro, techno and bass vibes, while over in Belfast Crilli DnB returns with Breakage in the booth.

Manchester gets straight up sounds of the future as Wyrd welcome UVB-76 Music to The White Hotel. All manner of low end permutations from techno banger Samuel Kerridge, multifarious dark don Pessimist, Karim Maas and more. None of which is forgetting Kitchen Sync, where DjRUM debuts in Newcastle with SIREN top runner Sybil and local sheller Daisy Miller.

Giant Swan celebrate the arrival of their mind-melting debut album on home turf in Bristol. Packed with furious, punk-inflected techno noises, don’t miss Rian Treanor, Ifeoluwa and Jackson Veil Panther in addition to the main stars. Chop Shop is also on in the same town, welcoming iconic junglists Western Lore, with boss-level talent Dead Man’s Chest touching down among others.

All of which just leaves London and the South. The world-beating Peggy Gou curates one of the best Printworks line-ups we’ve seen— check No.1. Dnb and jungle team Rupture celebrate 13 years with a two-venue soiree, handing a room over to seminal imprint Moving Shadow in the process. Corsica Studios also hosts Pretty Pretty Good’s excellent-looking guests, from Tunisian tech-soul type Deena Abdelwahed to techno DJs DJ XDB, electro star Mor Elian and Hessle Audio affiliate Joe. Those closer to the coast should make beelines for the genre-straddling Red Rack ‘Em, all night in Margate, or Sicaria Sound playing Foundations in Brighton— a bass duo currently in rapid ascent. 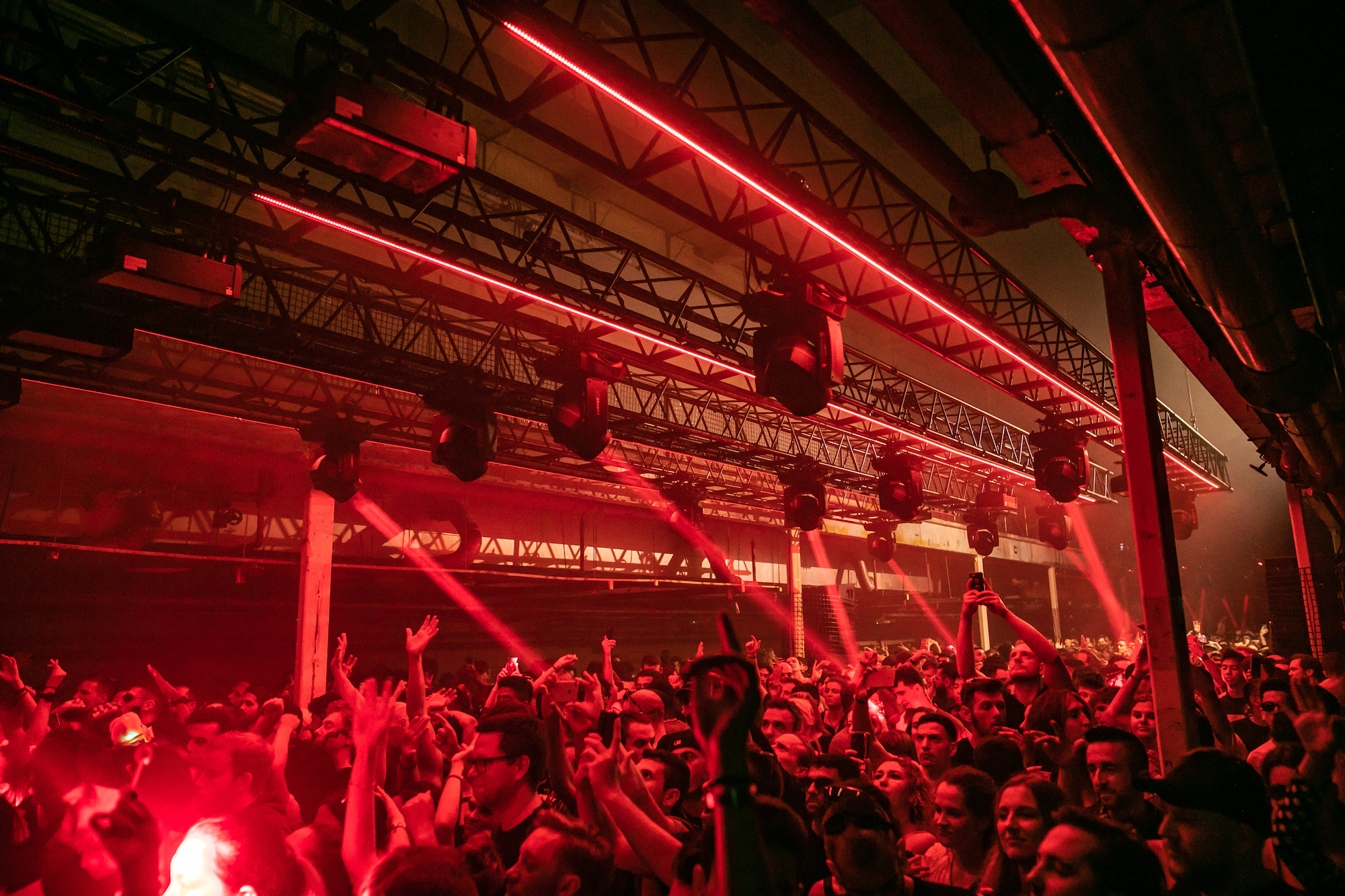 1. GOU TALK
SATURDAY 2ND NOVEMBER
PRINTWORKS, LONDON
The irrepressible Peggy Gou pulls together one of the finest Printworks line-ups we’ve seen in quite some time. Press Halls will see the South Korean host lead a charge that’s solid but far from repetitive, with HAAi’s explorative house going head-to-head with Detroit legends Octave One (live) and Derrick May, not to mention electro heavyweight DMX Krew.

Many heads will be making a beeline for the Dark Room, though. There you can catch super talented French rarity I:Cube giving a live lesson in tough-but-funky, party-starting fours. American-in-Amsterdam Suzanne Kraft, Dutchman Deniro, White Material co-founder DJ Richard and Italian duo Hiver, known for their hypnotic and haunting business, are also involved. An expert selector’s selection of guests, all with the grand production we’ve come to expect from this particular venue.
12PM - 11PM / £22.50 - £37.50 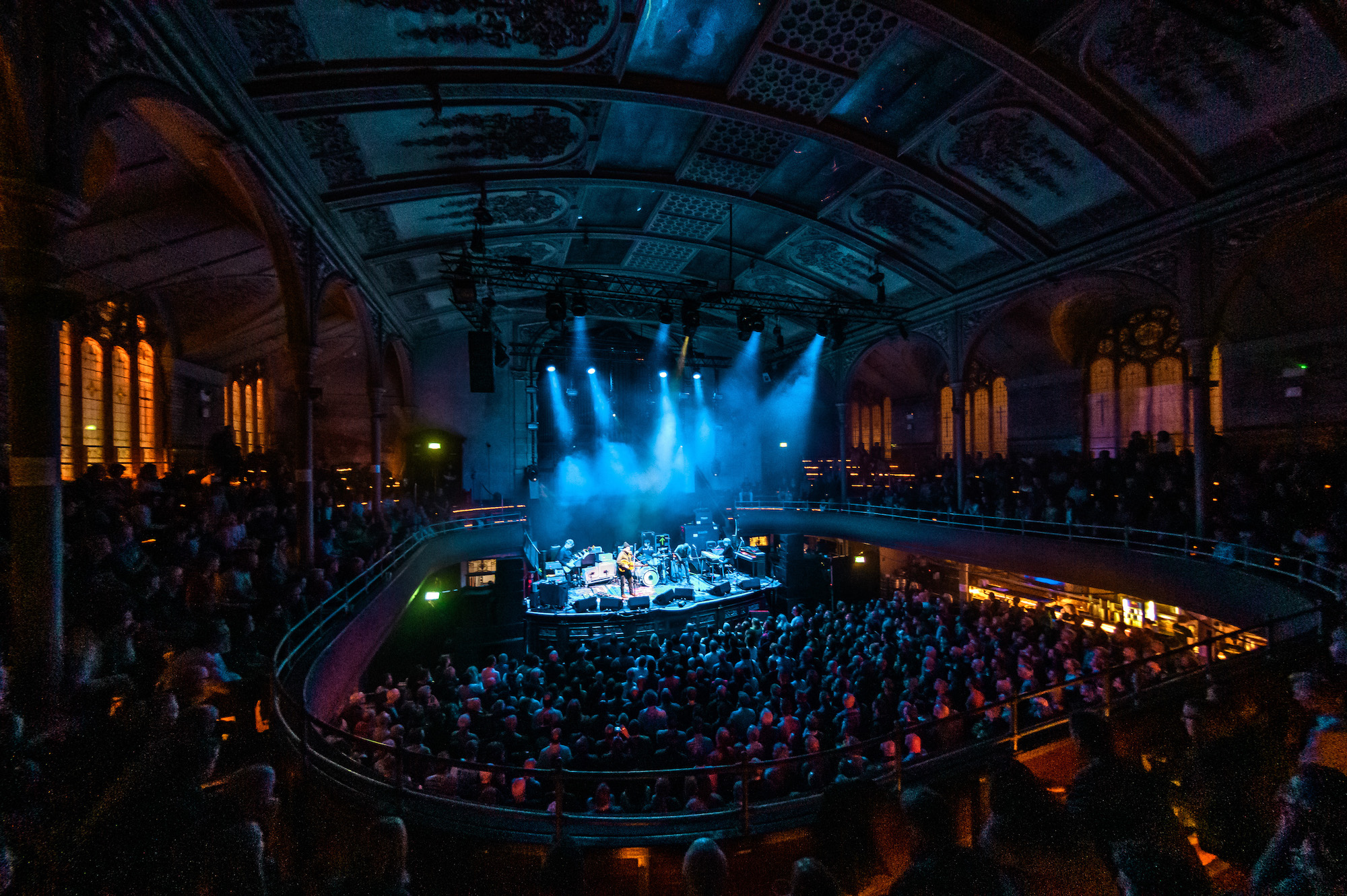 1. KRUDER AND DORFMEISTER & AFTER PARTY
FRIDAY 22ND NOVEMBER
ALBERT HALL / LIONS DEN, MANCHESTER
The Austrian duo who defined an entire era of back to mines via releases such as their seminal contribution to the DJ Kicks series and that timeless journey through hip hop, downbeat and liquid dnb, ‘The K&D Sessions’, return to the live stage after far too long in the wilderness. Needless to say, given how good they have been when on the road in the past we can’t wait for the curtain call.

This evening the pair will be in command of a crowd inside what has to be counted as one of the UK’s most beautiful and acoustically accomplished concert venues, Manchester’s Albert Hall. The main event should be truly spectacular, then, and there’s also the small matter of an after party at the relatively newly opened Lions Den. There Fila Brazilia’s eclectic wizard Steve Cobby shares honours with expert Manchester head Mouridis. It’s anyone’s guess what will be played, but expect a veritable education in digging to say the very least.
7PM - 11PM, 10PM - 3AM / £32.50, £8 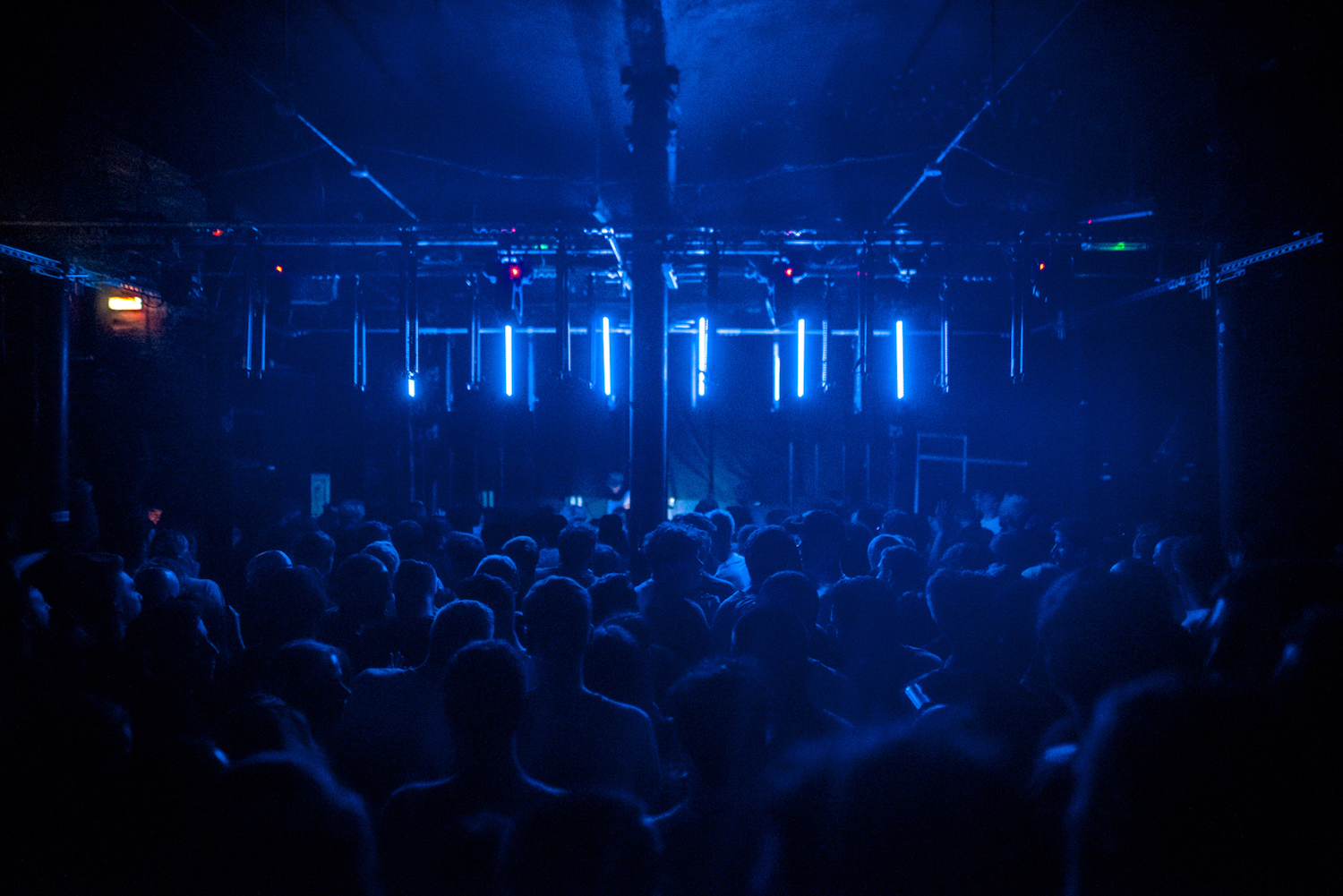 1. WIGFLEX 13TH BIRTHDAY
FRIDAY 1ST NOVEMBER
THE BRICKWORKS, NOTTINGHAM
DJ Mag has long been backing the work of Lukas Wigflex, that Nottingham-based promoter who pours his heart and soul into the parties he throws. 2019 has been a vintage year for the man in question, successfully pulling off a multi-venue festival and continuing to grow his own reputation as a name to watch (and listen to). So it should go without saying we’re over the moon to see plans for the session’s 13th Birthday revealed, and what plans they are.

Rrose stops by for a live set, cutting edge UK heads Batu and Ben UFO go head-to-head— or rather b2b— and the Neapolitan-bred, Leeds-based rising star Mariiin is likely to continue evidencing why those who don’t know soon will. Decadent vibes, outrageous outfits and unapologetic mayhem are all par for the course with this one, making for what should be a stupidly good celebration of the silliness and serious fun that Wigflex has always been shorthand for.
10PM- 6AM / £18

News
Human Traffic Live has been postponed due to coronavirus