DJ Narciso and Endgame will release a new collaborative EP, ‘NXE’, via Shanghai's SVBKVLT this month.

It’s the debut collab from the duo, who are based in Lisbon and London respectively. Across the EP’s four tracks, the forward-thinking club sounds of the producers’ respectives cities are fused with a dark, melancholic twist. The febrile percussion of Lisbon’s kuduro sound, popularised by the Principé label, meets the icy atmosphere of grime and drill, culminating in a collection of distinctly ominous and moody dancefloor hitters. You can hear ‘Nightbreed’ from the release below.

DJ Narciso is one of the youngest members of the Principé label crew, and is also founder of the RS (Rinchoa Stress) Produções collective alongside Nuno Beats, DJ Nulo, DJ Lima and Farucox. Endgame is the co-founder of London collective Bala Club alongside Kamixlo and Uli-K, and has previously released on labels such as Hyperdub, Golden Mist and Planet Mu.

‘NXE’ will be released on 18th February. Pre-order it here, and check out Wang Newone's artwork for the release below. 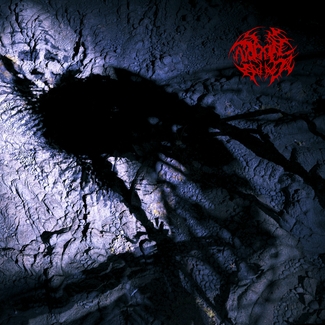