Top 100 Clubs, powered by Miller Genuine Draft, is our annual celebration of global nightclub culture. The list features some of the world's most exciting clubs, in the world's biggest cities, but also makes way for intimate, quirky or out-of-the-way venues, which have a charm all of their own.

Take these examples, for instance. Three of our favourite clubs which thrive in the underground, outside the glare of mass publicity and a long way from six-figure DJ fees and bottle service. 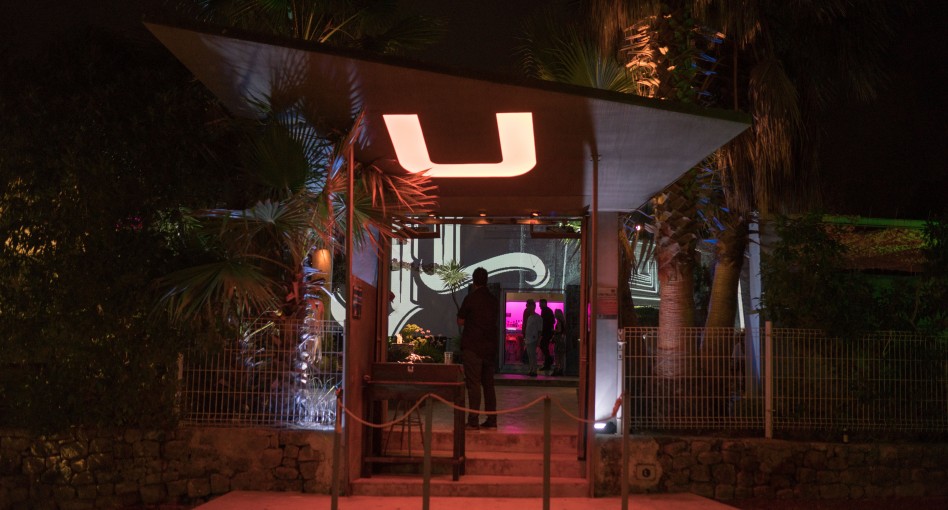 Ibiza Underground has long been a bastion of discerning house and techno on an island with no shortage of globally renowned nightclubs. Yet many Ibiza regulars don’t even know it exists.

Long run on a simple policy of €20 entry with a free drink, and strictly no guestlist, the intimate venue is nestled between clubbing Goliaths Amnesia and Privilege on the outskirts of San Rafael.

Having welcomed residencies from the likes of Raresh, Rhadoo and tINI & The Gang, a number of the usual suspects returned last summer year, but additions from NG Trax and Vatos Locos made it Ibiza Underground's strongest season for some time.

And the word is out. Murmurings of minimal house and techno's biggest selectors playing on an impeccable system, to an intimate dance floor, at a venue built on the importance of music not money have been spreading around the island again.

Taking in parts of DC-10 and Pikes, but with a vibe distinctly its own, the clue to Ibiza Underground’s continuing allure lies in its name. 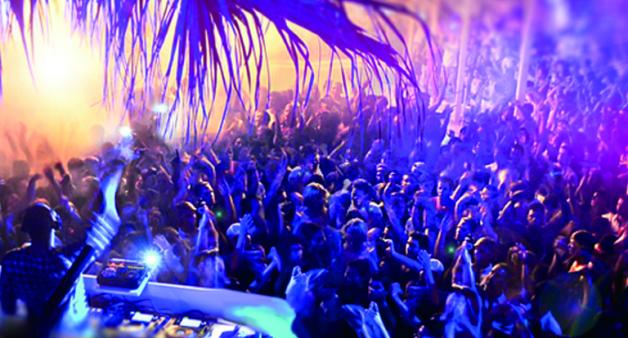 Lost Beach continues to confound. A two-hour drive from Ecuadorian city Guayaquil, the club thrives despite (or perhaps because of) its remote location. Named after cult TV series Lost, it was forced into precautionary closure for a month last year after an earthquake, but was soon back firing on all cylinders. Served by the amazing Dharma Beach Hotel — named after the fictional research project in the show — Lost Beach has resulted in a boom for the area, previously just a remote outpost for surfers.

With psychedelic murals along some of the walls, the semi-outdoor space at ground level is served by a solid Funktion One sound system. After 4am the action transfers inside to The Cave, a purpose-built amphitheatre peppered with fake fauna. There’s also a terrace room for early doors and after-hours.

Unlike a lot of clubs in South America, Lost Beach operates a ‘no EDM’ policy, as befitting the tastes of force-of-nature owner, Kami. A favoured place of Damian Lazarus, Lee Foss and Jamie Jones, Just Be (aka Bushwacka!) has named a track after it, and Mr. C swears by the place. 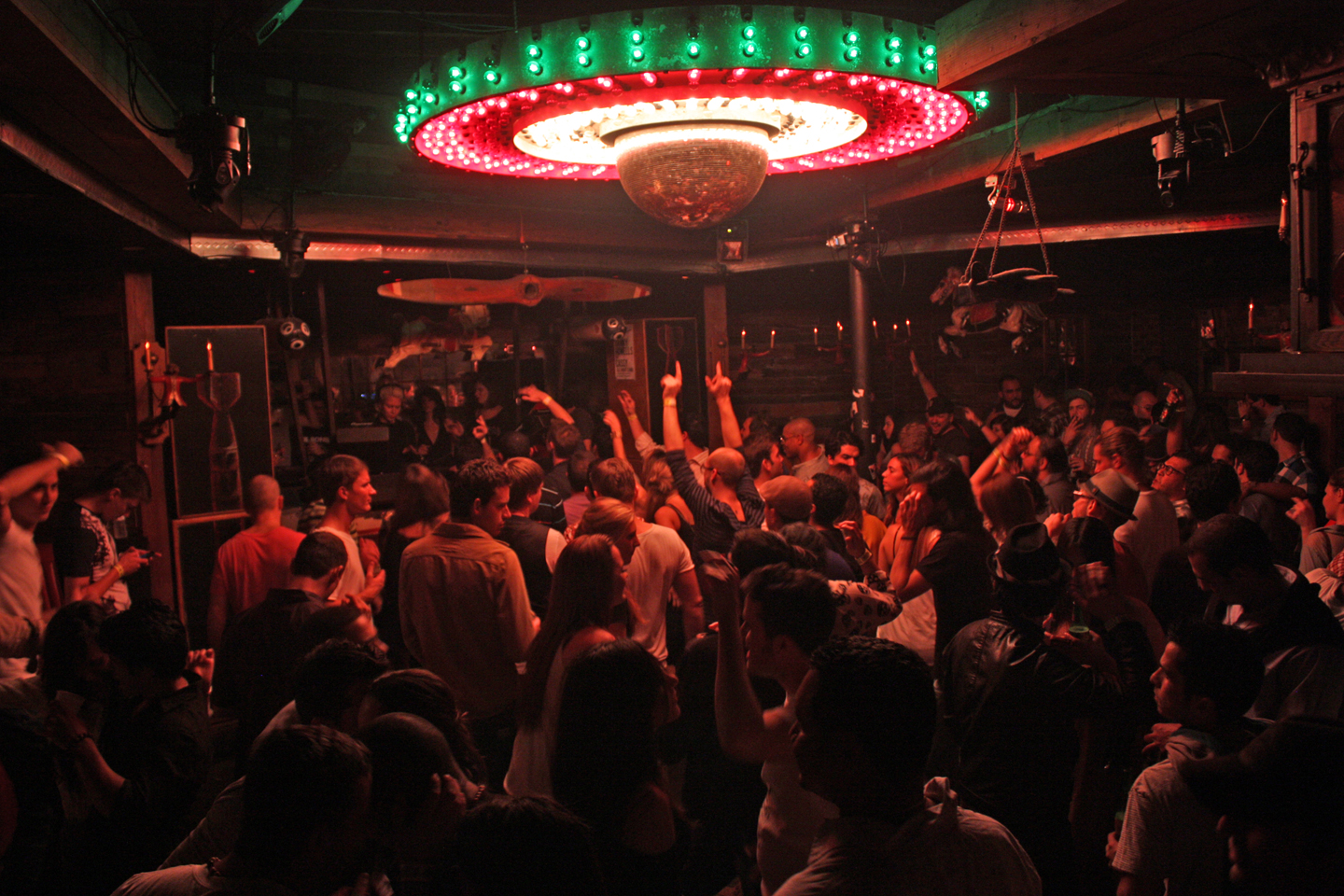 Located off shady backstreets in downtown Miami, Electric Pickle emerged as the perfect foil to the silicone silliness of South Beach when it opened in 2009.

Focused only on off-beat bookings, its shadowy brilliance truly comes to light each year during Miami Music Week, when showcases for the likes of Wolf Music, Crosstown Rebels and Born Electric attract a hip congregation — those interested in deeper, more understated forms of dance music — than most Miami clubs.

Shabby, chic and a little bit seedy, The Pickle — with its kitsch glitter-ball and guests like Ben UFO, Maya Jane Coles and Moodymann — is Miami's worst-kept secret, a little hidden corner of house and techno hedonism that is difficult not to love.