Voting is well underway for this year's Top 100 Clubs poll, powered by Miller Genuine Draft. You have until 14th February to make your voice heard and vote for your favourite dance floor destinations.

In clubland, nothing stands still for long, and each year new venues make their case for inclusion in the definitive list of the world's best dance floors. 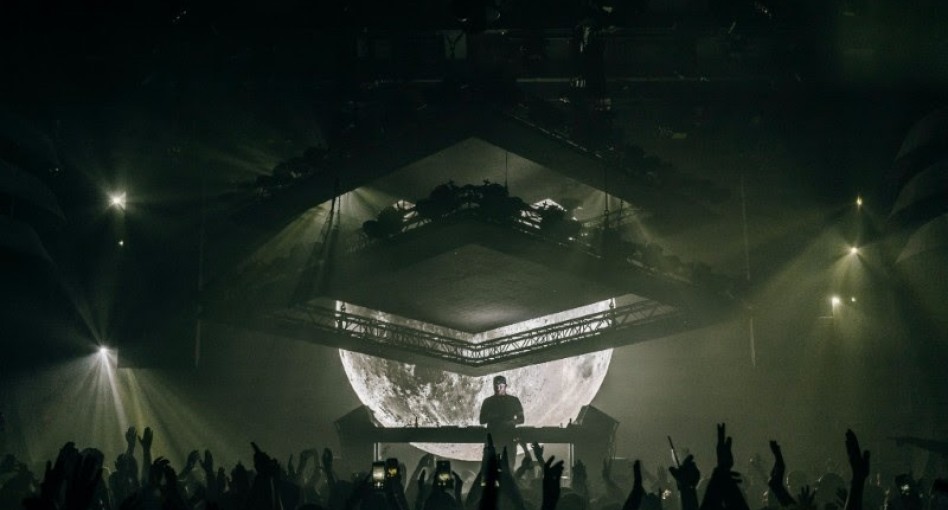 Hï Ibiza opened on Sunday 28th May, with a marathon party that ran from 8pm until midday, featuring sets from Apollonia, Black Coffee, Luciano and many more. The club – which is built on the site of Space Ibiza (last year's Top 100 Clubs champion) – has all the ingredients to create a new legacy in Platja d'en Bossa.

The venue's new owners have transformed the club into a two-room mega-venue of huge sound systems and boundary pushing production. Their first year residents included Eric Prydz, Black Coffee and Glitterbox. With positive feedback from DJs and clubbers alike, Hï Ibiza's debut summer was a resounding success. But how will they fair in the poll that was dominated by Space Ibiza for so long? 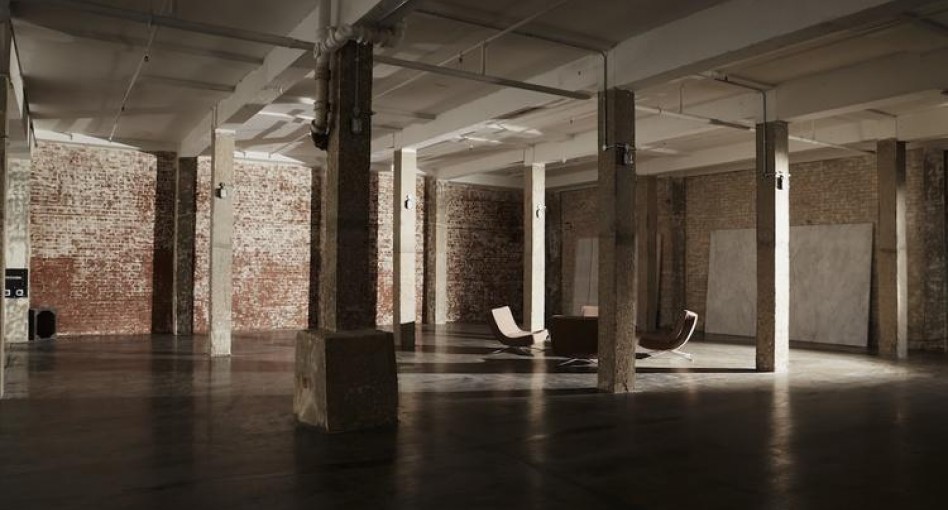 E1, a brand new London club, opened its doors with an epic 27-hour party on 31st December 2017. Said to be the brainchild of several industry veterans, E1 – which lies on the site of a former factory – will open on the location that’s currently home to Studio Spaces in Wapping, East London.

The opening marked a positive moment in London clubbing, after the closure of many venues in the city, over the previous years. 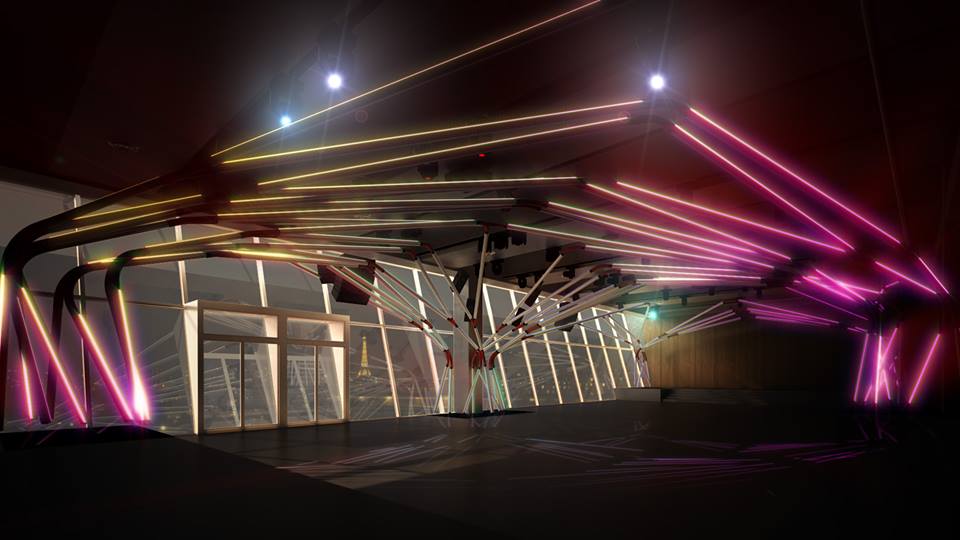 Fresh Paris club, Terminal 7 looks like it's straight out of a scene from Blade Runner 2049. Located at The Paris Expo Port De Versailles exhibition centre, the former home of Electric Club, Terminal 7 is set to open three times a month from December onwards.

The venue can accommodate up to four adjustable bars and boasts a 1000 square metres of space. The most striking thing about Terminal 7 is its angular lighting rig which gives the space a striking futuristic look.

With stunning panoramic views of the Paris skyline, Terminal 7 looks like it's going to be a welcome addition to city's resurgent nightlife scene.

Who will get your vote? Top 100 Clubs, powered by Miller Genuine Draft voting runs until 14th February, so be sure to have your say at top100clubs.com.