Dance music is now a global business, with almost all corners of the globe tuned into the scene. Yet for voters in our annual Top 100 Clubs poll, Europe’s dominance is clear. European venues made up 6 of the top 10 clubs in last year’s poll.

Voting in this year’s poll is open now, but before you cast your vote, check out Europe’s highest ranked clubs from last year’s ranking… 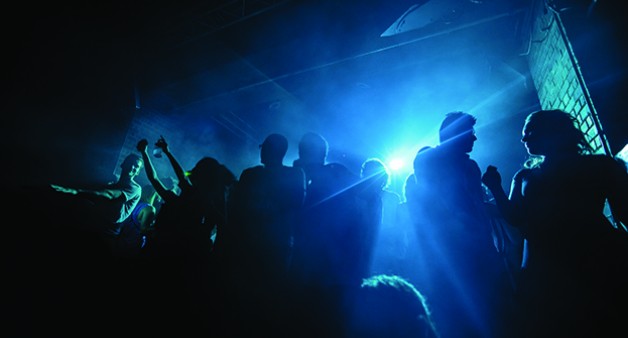 Since reopening this time last year, fabric has welcomed a huge array of artists back to EC1. Regulars like Seth Troxler and Ben UFO have returned to the venue, along with Ricardo Villalobos, who fabric’s promotion manager Judy Griffith described as an “honorary resident” when speaking to DJ Mag. “He was returning home,” she explains. “A sight we never thought we would see again and it was emotional for all of us, Ricardo included.”

Resident DJs Craig Richards and Terry Francis remain vital to the club after 17 years as musical directors alongside Terry Francis. “They have both totally mastered their craft.” Promotions & Musical Direction Manager Andy Blackett opines, “The new generation can learn a thing or two from these guys. We all can, it’s like an education every week. You really are watching masters at work when you see them play.” 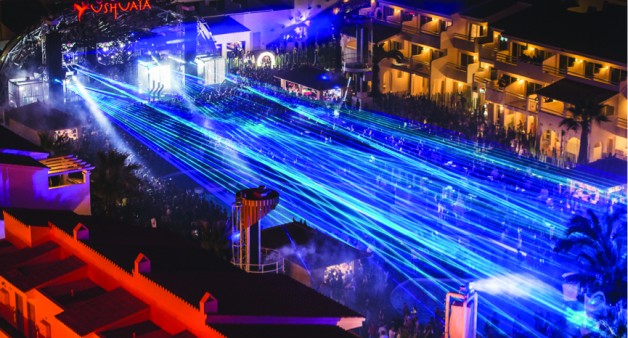 Ushuaïa Ibiza is a club that needs little introduction. A five-star luxury beach hotel by day, and clubbing paradise by night, the seven-year-old venue is one of the few locations in Ibiza where you can still dance outside, giving it a unique edge on the competition.

Over the past year, Ushuaïa has welcomed DJs including Steve Aoki, NERVO, Martin Garrix, Hardwell and David Guetta to perform on the club’s iconic, shell-shaped main stage.

For those who prefer underground sounds, ANTS – Ushuaïa’s most popular residency by far – counts artists such as Joris Voorn, Kölsch as regulars. 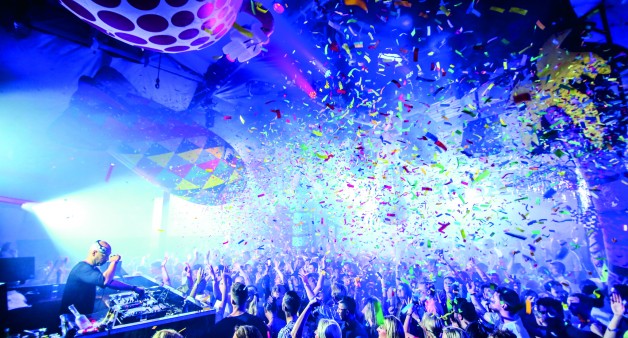 Pacha is the beating heart of Ibiza. Founded on the island way back in 1967, Pacha created the ‘superclub’ mould long before it existed elsewhere.

This rich history gives the venue a unique position in the Ibiza scene, but their reputation would be nothing without a contemporary booking policy which keeps people returning, in their thousands, year after year. 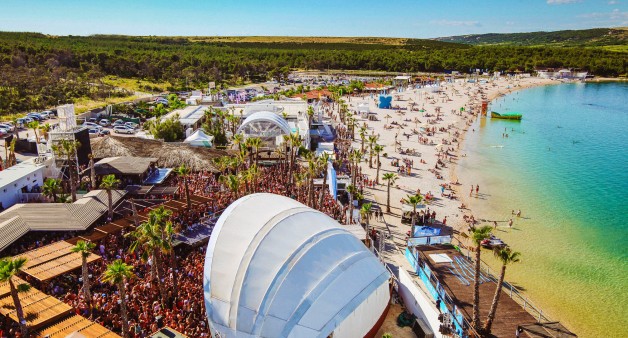 Papaya – located on Croatia’s Zrce Beach along with a number of other great clubs – is Croatia’s highest ranked venue. With a stunning beach-side location, multi-layered dancefloor and solid booking policy throughout the summer season, it is easy to see why.

Glancing back to last year, Paul Kalkbrenner, MK, Marco Carola, Loco Dice and W&W were amongst the heady list of artists and DJs that lit up Zrce beach.