What do the next twelve months have in store for dance music?

Make sure you are 2017-ready with our month by month guide to the year ahead... 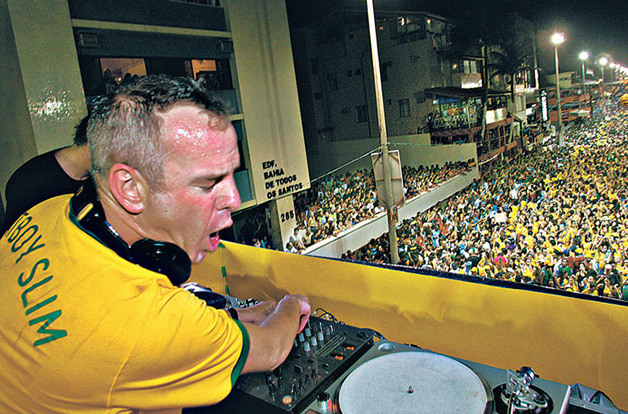 This year, Brazil’s famous Carnival takes place in February. The world’s biggest street carnival draws over 2 million visitors per day to Rio de Janeiro. Naturally the country’s major clubs get in on the action too. This year’s Carnival celebration at Green Valley welcomes Kaskade and Duke Dumont. 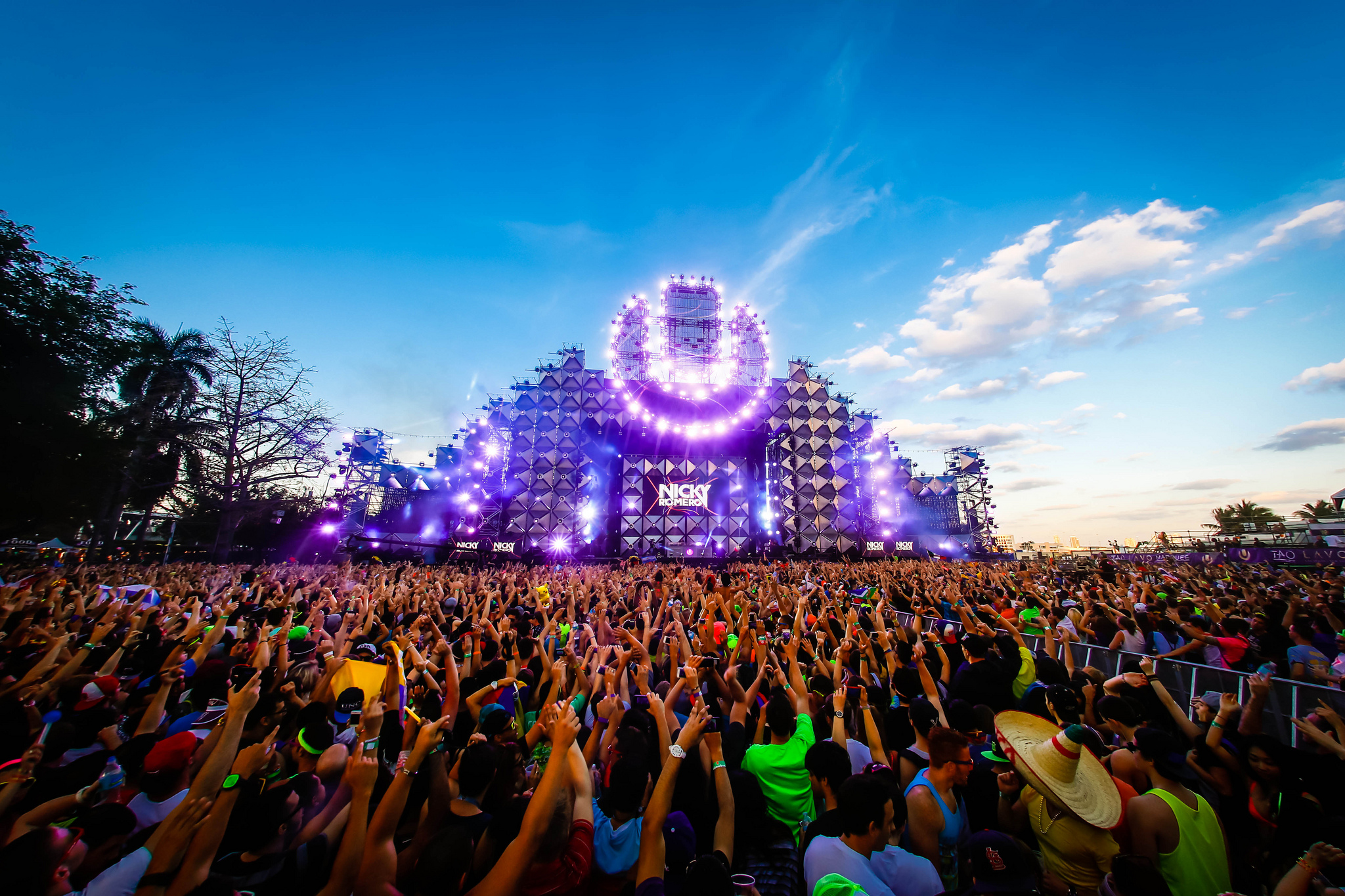 March is all about Miami Music Week and WMC. Thousands of dance music fans, DJs and industry insiders will descend on the Florida destination for seven days of parties, culminating with the incredible Ultra Music Festival.

The results of our Top 100 Clubs poll will be announced in April, revealing the list of global dancefloor destinations that should be on your radar in 2017. If you haven’t already, you can vote for your No.1 club here. 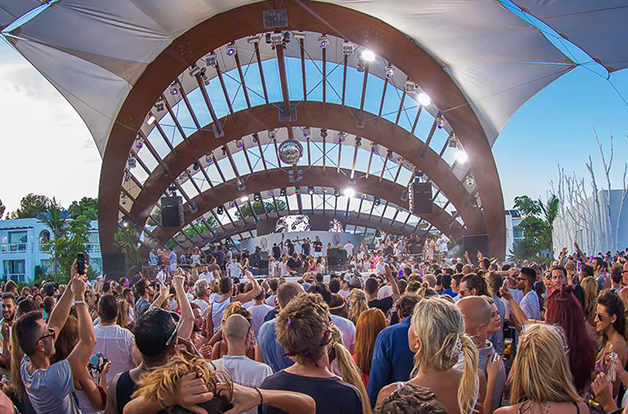 Ibiza’s opening parties are the stuff of legend. Although there is no Space this summer, you can be sure that the island’s other major venues – DC10, Pacha, Amnesia, Ushuaia and Privilege – will go all out to make sure Ibiza opening week remains a staple on the global clubbing calendar. 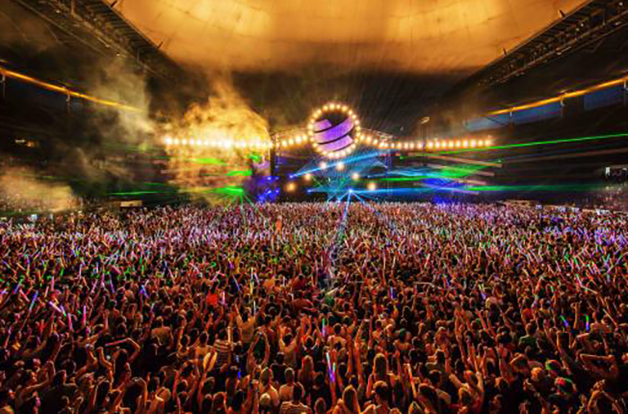 German festival, World Club Dome has grown into one of the most eagerly anticipated events of the year. Billed as “the biggest club in the world”, the event attracts 130,000 clubbers to dance to DJs including Marshmello, Lost Frequencies, Steve Aoki, Hardwell and more across 20 stages in and around Frankfurt’s Commerzbank Arena. 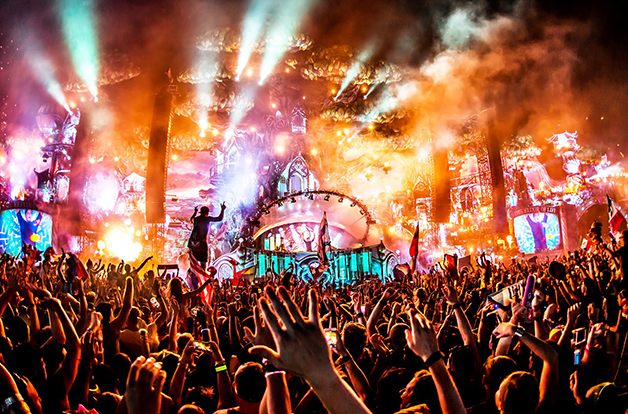 July can mean only one thing - Tomorrowland. Europe’s most famous dance festival is unlike anything else on earth. The other-worldly production sets the event apart from the competition, and the passion of the Tomorrowland crowd is nothing short of intense. This year the festival runs across two consecutive weekends for the first time. 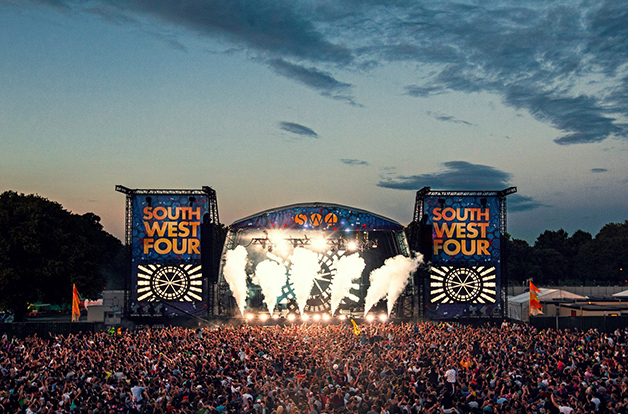 August is all about the UK. A public holiday weekend at the end of the month ushers in some of the UK’s biggest events. SW4, in London, Creamfields in Liverpool and the world famous Notting Hill Carnival all take place on the same August weekend. 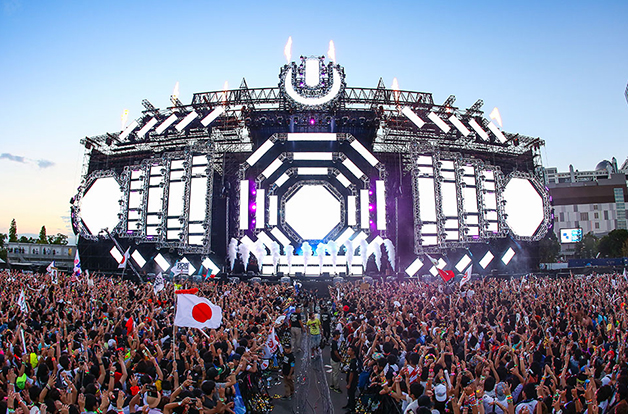 Since launching in Miami in 1999, Ultra Music Festival has evolved into a global superpower with events in all corners of the planet. September welcomes the return of Ultra Japan, one of the best international UMF events. Taking place in Tokyo, Ultra Japan showcases the techno stars from the UMF roster. Dubfire, Art Department and Nicole Moudaber all rocked the main stage in 2016. 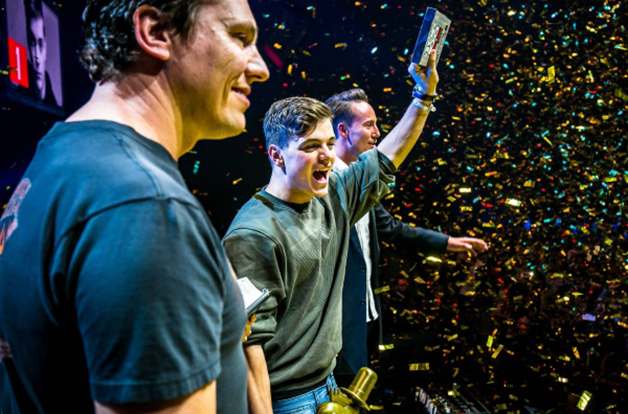 The results of our annual Top 100 DJs poll will be announced in October. Can Martin Garrix take the crown for the second time, or will we see a new winner in 2017? You will be able to cast your votes from mid June. 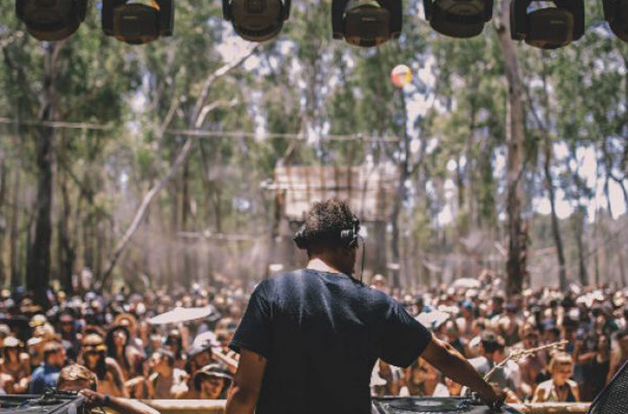 In the lead up to the end of year celebrations, things tend to quieten down slightly in November. But there are still major events happening across the globe. Our pick of the bunch is Strawberry Fields, which takes place in the Victorian Bush in Australia. Last year’s line up included Detroit legend Moodymann alongside esteemed house selector, Move D, and local star, Tornado Wallace. 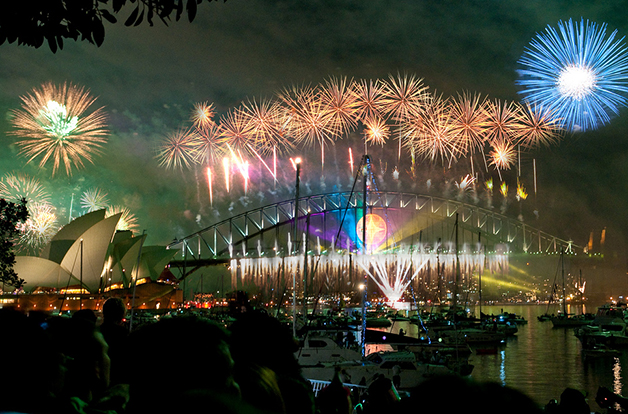 The Christmas and New Year period is among the busiest for clubbing and dance music fans, so be prepared for a month of incredible events and parties in all four corners of the globe. Our pick of the bunch is Decadence. Taking place simultaneously in Colorado and Arizona, Decadence is a winter festival like no other. The party runs from 30th December through until New Year’s Day, and features the world’s biggest DJs, who hop between the two sites throughout.

Keep up to date with dance music throughout 2017 and beyond by following Miller Genuine Draft on Facebook.