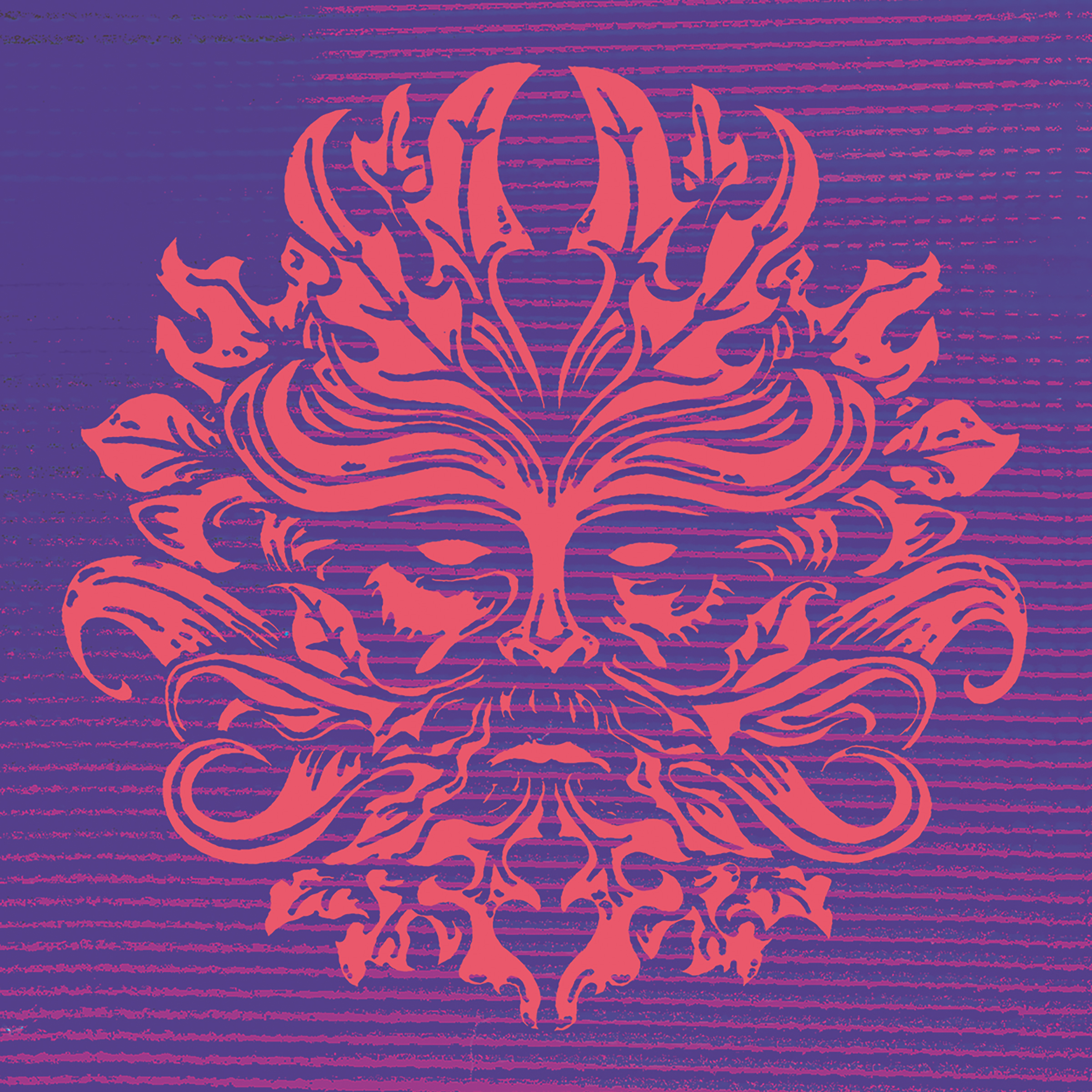 DJ Mag Staff
Facebook Twitter WhatsApp
Not sure if we mentioned it but we’re kind of big fans of Dead Man’s Chest… Having opened up his Western Lore label to outsiders recently, a compilation — ‘Blunted Breaks’ — is on the way, and if this sampler is anything to go by it might just be the jungle release of the year. Four cuts showcase a handful of rising talent, with Outer Heaven’s claustrophobic, grime-tinged ‘Untitled Jungle’ a particular highlight, alongside DMC & Sonic’s Kool FM-sampling ‘Kool With A K’.
back to top
DJMAG
all sections