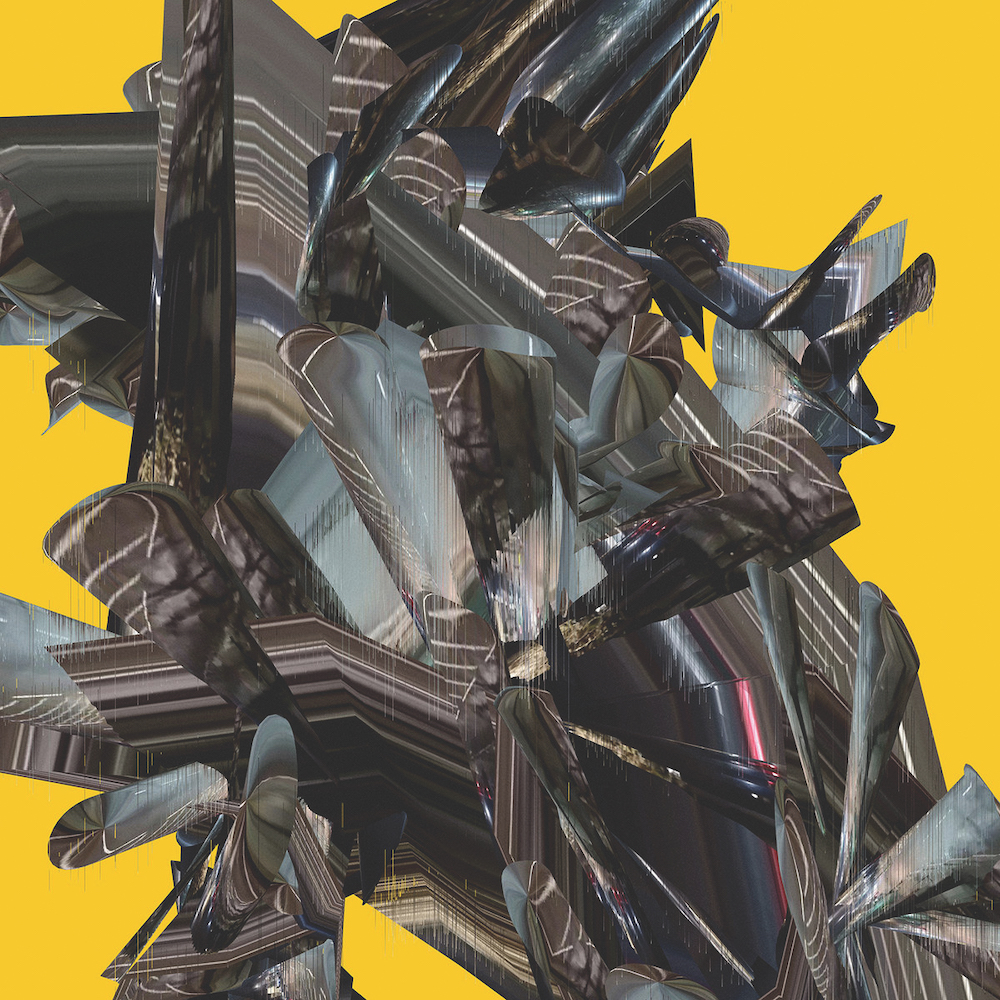 Ben Murphy
Facebook Twitter WhatsApp
Since it was set up in 2013, Rob Booth and Rob Butterworth’s Houndstooth label has earned a big following for its adventurous and leftfield electronic music output. It’s released straight-up club material by Special Request and Anastasia Kristensen, the off-world experimentalism of Aïsha Devi and the gothic pop of Penelope Trappes. Its latest compilation, ‘Alterity’, falls somewhere in between, with a selection of futuristic beats from around the world that could equally power the sets of the most fearless DJs, or inspire essays about what the tunes might possibly mean. The word alterity, meaning a state of otherness, is apt to describe these decidedly unconventional creations. Drawing together producers from China, Kenya, Tunisia, Uruguay, Portugal, the US and UK, what the artists on this compilation share is a club music approach, taking ideas from multiple genres and worldwide musical traditions and meshing them into fresh hybrids. On ‘We’ve All Been There’, Shanghai’s Gooooose conjures beats that skirt the edges of gqom and two-step, throwing in a glistening Detroit techno-jazz riff to mesmeric effect. Tunisia’s Deena Abdelwahed employs the lolloping percussion of North Africa on ‘Abbrejiyeytar’, combining it with creeping synth. On ‘Shogai’, Kenya’s Slikback suggests grime, trap and footwork, and adds eerie drones, sounding like exhalations of steam from some strange machine. AMAZONDOTCOM & Siete Catorce offer a frantic scramble of beats on ‘Absent City’ that connote kuduro, dubstep and minimal techno, but end up as something shockingly new. Debit’s ‘Primal Use Of Wind’ is all weird tintinnabulations and uncanny machine burrs. One misstep is DRVGジラ’s ‘Funeral Flowers’, which sounds like a dodgy trance DJ having a bad day. ‘Alterity’ manages to define the nebulous club music sound — demonstrating how internet connectivity and a divergent approach have helped produce a thrillingly unconstrained worldwide movement. BEN MURPHY
8.5
back to top
DJMAG
all sections