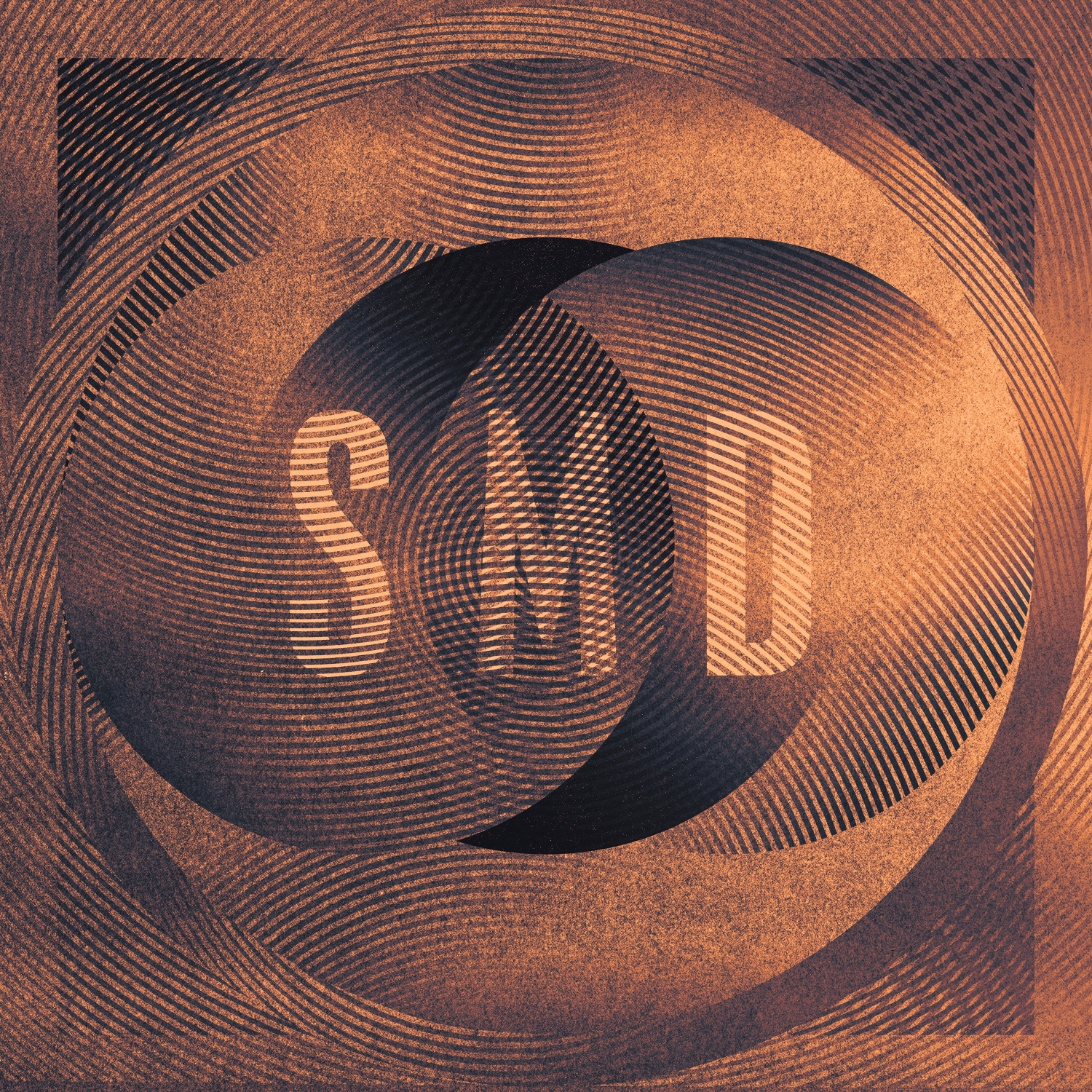 Ben Arnold
Facebook Twitter WhatsApp
A decade on from James Ford and Jas Shaw's acclaimed debut album ‘Attack Decay Sustain Release’, Ford has gone on to shape the sounds of bands like Arctic Monkeys, Foals and earlier this year produced Depeche Mode's 14th studio album, ‘Spirit’. But this selection of rarities and B-sides from SMD's releases on Wichita brings together why such folk went nuts for them in the first place. There's inimitable bangers like ‘Hustler’ and ‘Tits & Acid’ from ‘Attack...’, and dark, rasping techno like album opener ‘Aspic from Delicacies’. But things get very interesting indeed in the latter part of this 21-track behemoth, notably the subtle bleeping delights of ‘Hachinoko’, a collab with Roman Flügel, and ‘Sacrifice’, an tough angular workout, punctuated with atonal off-beat stabs and Detroit-style rhythms (but with a bit of trance thrown in too), crafted with Belfast's very own Bicep. Blazingly good.
8.5
back to top
DJMAG
all sections