Back To Mine: Nightmares On Wax | DJMag.com Skip to main content 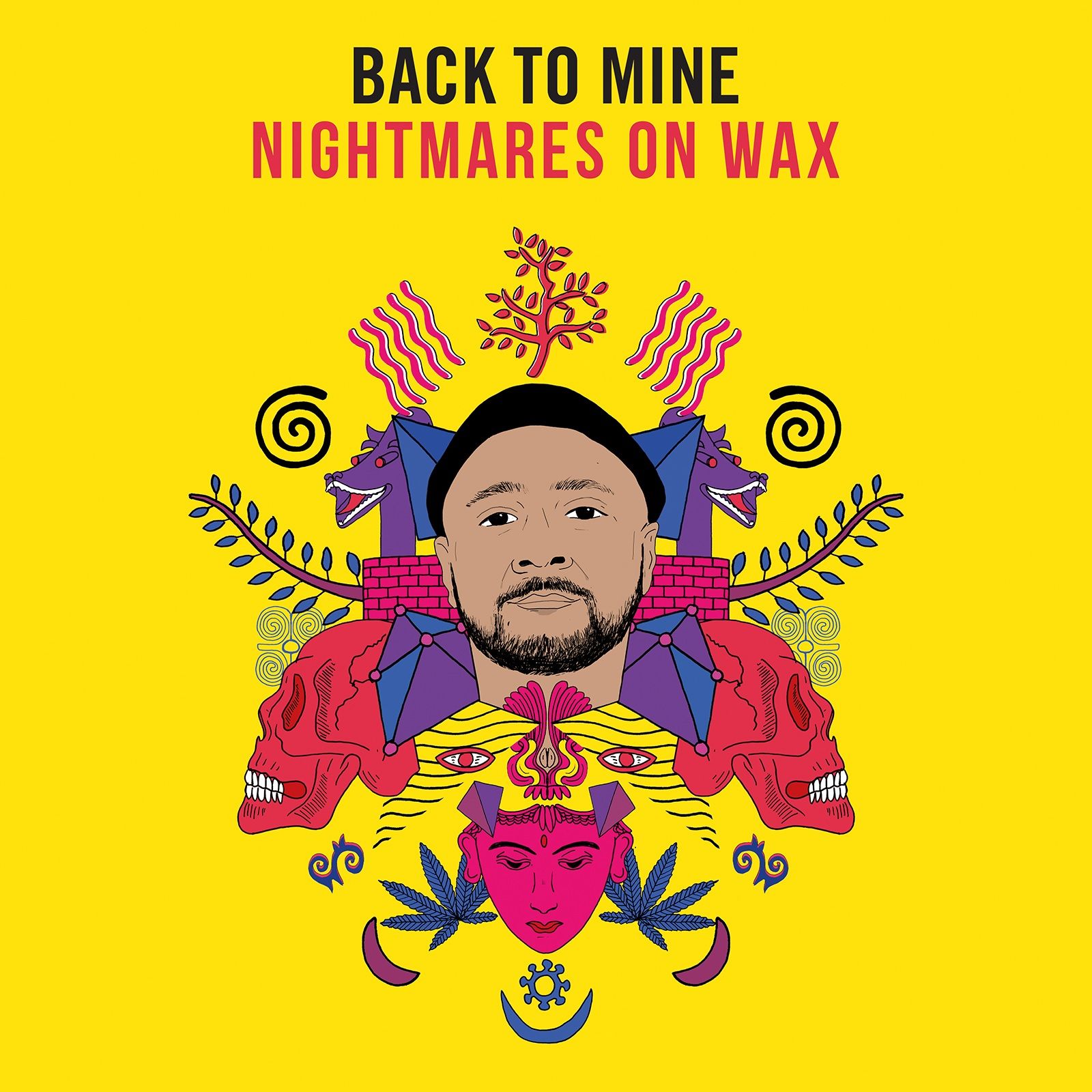 Martin Guttridge-Hewitt
Facebook Twitter WhatsApp
It’s surprising one of Leeds’ finest gifts to the musical world hasn’t already contributed to the planet’s best post-club-inspired mix series. Soulful hip-hop, sultry neo-R&B and general smoked-out beats are the scores he first gained recognition for, making this a somewhat inevitable and long-overdue meeting of minds. The wait proves worthwhile, opening with one of the North’s best current urban outfits, Children of Zeus, setting a laidback, if not downright lackadaisical, tone for things to build from. The tempo wastes little time in beginning to increase, mind, Bosq and Induce’s ‘Step Into Midnight’ emerging seamlessly but purposefully into preceding laziness, pianos creating a vibe that’s more sun-soaked than the 5am Sunday morning ethic that usually defines this series. From there it’s a case of sucking ears further and further into deeply amore-ish rhythms that veer from broken future soul to slo-mo cosmic disco, poolside house and deep, woozy fours as sights are set on a finale that’s as easy going as it is euphoric. Perhaps not in the upper echelons of Back To Mine’s landmarks, nevertheless if yours sounded like this as nonsensical twilight turned to dawn few would be complaining.
8.0
back to top
DJMAG
all sections