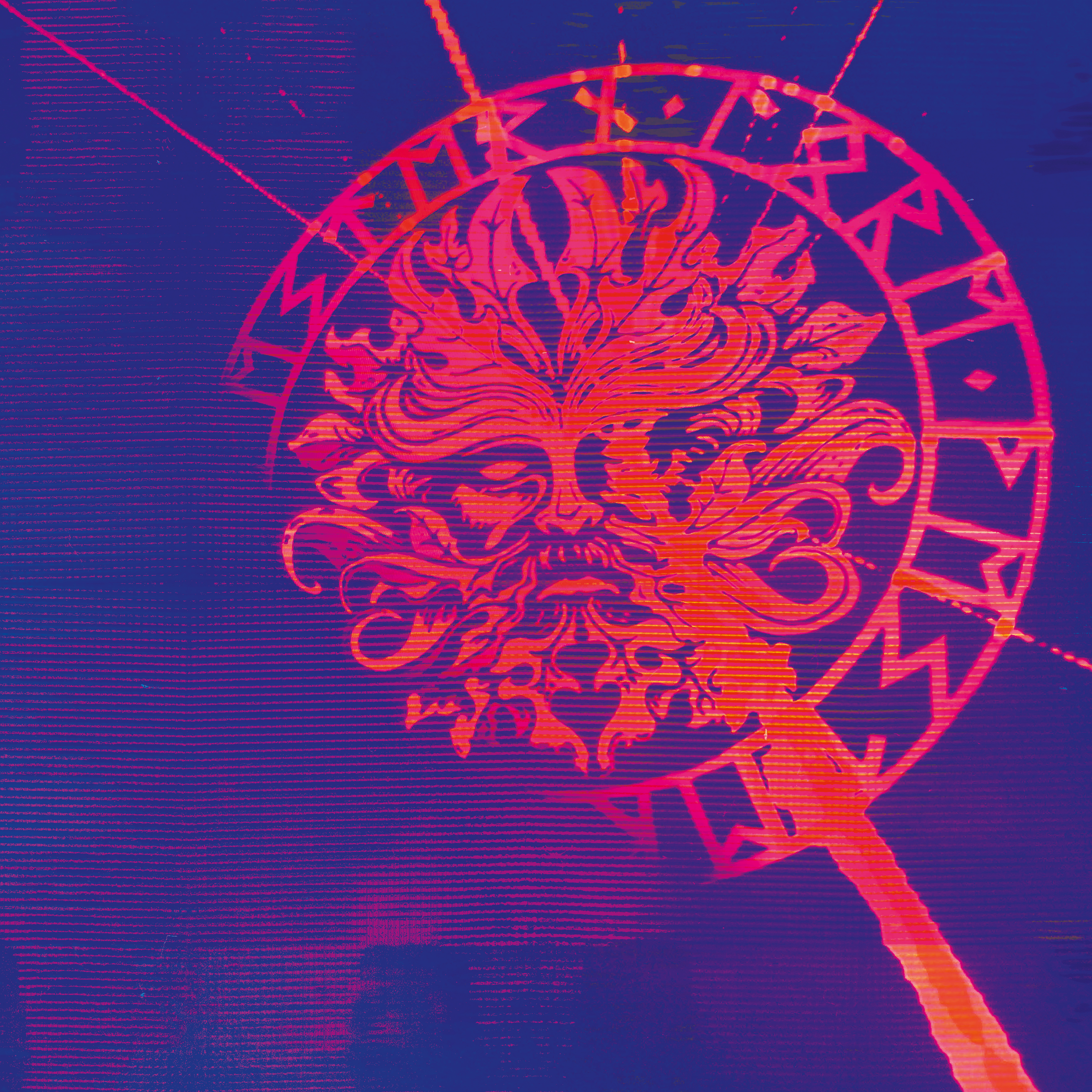 Kristan J Caryl
Facebook Twitter WhatsApp
If drum & bass has been rather out of the headlines for the last few years, Dead Man's Chest’s Western Lore label could well the driving force to put it back in the critical spotlight. Initially an outlet for his own productions, he has now opened it up to others and in doing so calls upon some of the freshest names in the game to contribute to this 12-track compilation. The collection makes no bones about leaning heavily on classic jungle sounds, but skews them with a range of new influences. One thing that will immediately excite diehards is the return from hiatus of Sonic aka Soul:r and Metalheadz man Jasper Byrne. After releasing in secret with Dead Man’s Chest over the last year, he offers half time solo wobbler ‘00000005_dubwise_selection’ and is back to his best. Elsewhere, Response & Pilskin’s ‘Anima Morta’ is a deep sci-fi affair, Thugwidow’s ‘Pilgrim’ is a brutal flurry of drums and post-human synths, Theory’s ‘Smoke & Mirrors’ brings a wet dubwise swagger to the table and Cavanaut’s ’Vanishing Point’ is a liquid roller with pensive sax lines lingering above swelling ambient pads. Programmed in a way that makes for a well paced ride overall, this might be the year’s best jungle album so far.
7.5
back to top
DJMAG
all sections