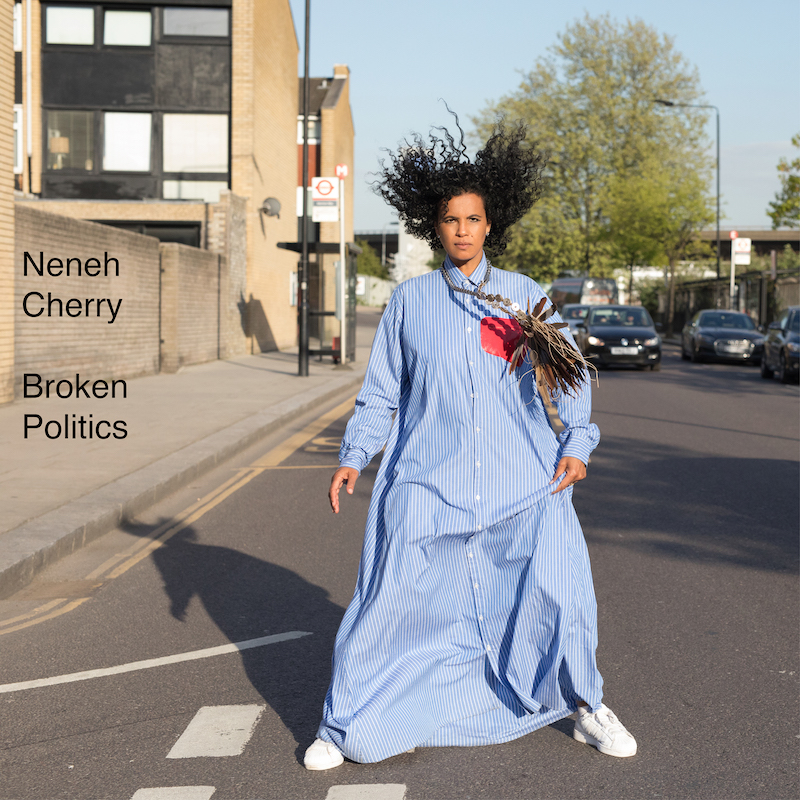 Ben Murphy
Facebook Twitter WhatsApp
Though she’s best known for 1988’s global hip-pop hit ‘Buffalo Stance’, much of Swedish singer-songwriter Neneh Cherry’s music is avant-garde. She started out in post-punk band Rip, Rig And Panic, and has collaborated with Tricky, jazz band The Thing and fusioneer Trilok Gurtu. So her fifth album, made in collaboration with Four Tet, is just Cherry’s latest experimental escapade. ‘Broken Politics’, addressing the breakdown in diplomacy around the world, is for the most part a low-key affair; part resignation, part redemption. Its songs radiate a quiet power, with Four Tet reining in his more electronic impulses. ‘Synchronised Devotion’ has lovely piano chords and tinkling bells, but Cherry’s voice is its most expressive instrument. The mood is unrushed and muted, though the uncharacteristic ‘Natural Skin Deep’ is the best thing here: a hip-hop cut doused in dub sirens and steel drums.
7.0
back to top
DJMAG
all sections