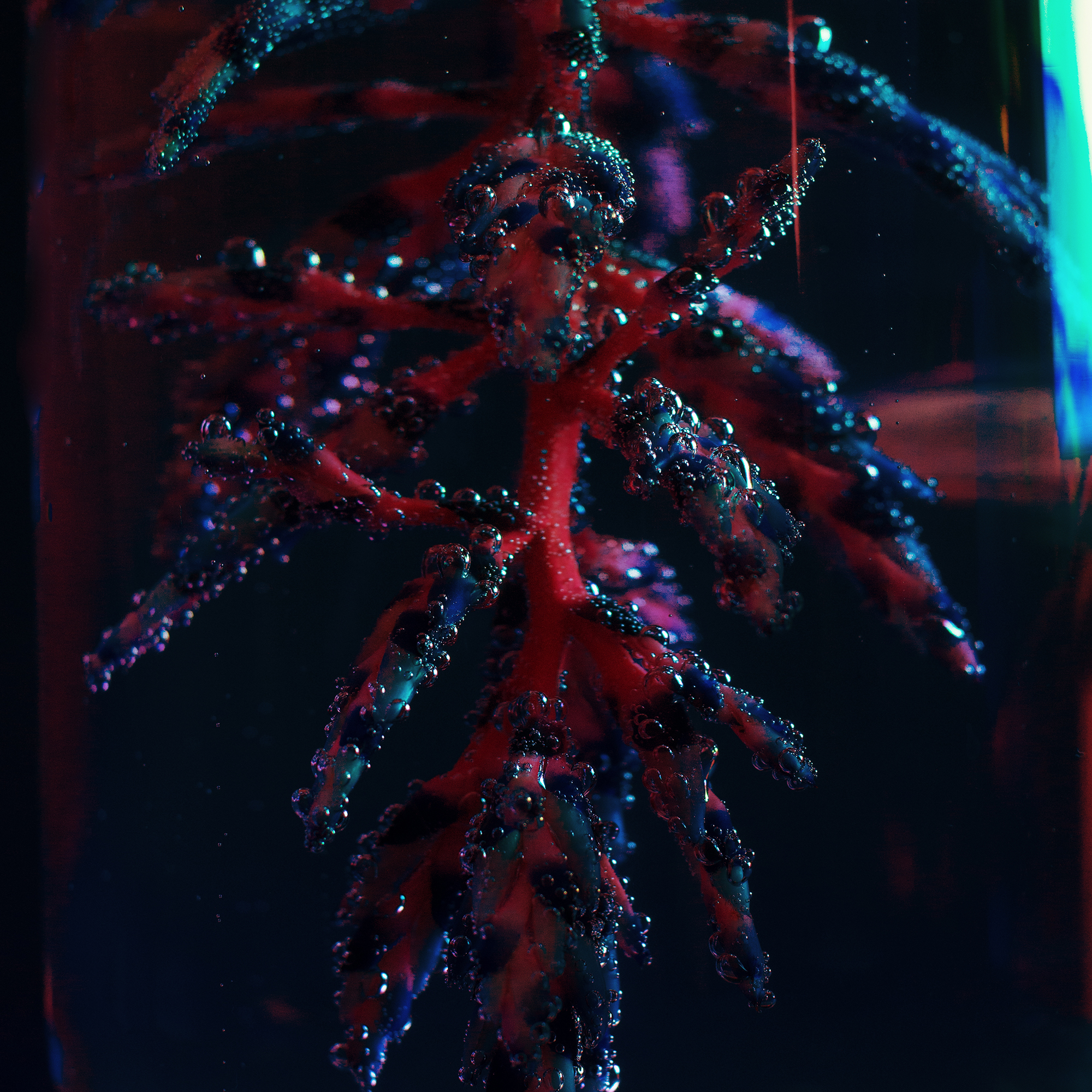 Joe Roberts
Facebook Twitter WhatsApp
With his SoundCloud description dishing out a list of genres you’re unlikely to find appearing on the site’s dropdown menus anytime soon – “3-step, bass-core, post windmill, proto-minimal wankstep, gondola, shithouse, acid wonk, ambient gabber” – Berlin-based artist Objekt, aka TJ Hertz, is constantly smashing through the hard and fast boundaries that occupy much of dance music. Take last year’s ‘Objekt Q’, a track designed for the club and one you could even say fell into the trend for breakbeat’s on-going renaissance. Built around a familiar drum loop, it ventured into odd, digitally rendered terrain, off-kilter atmospherics twisting and delaying to create an eerie, unfamiliar landscape that was anything but throwback. ‘Cocoon Crush’, his second album for PAN (following 2014’s ’Flatland’) continues this experimentation while jettisoning any dancefloor directness. Debut single ‘Secret Snake’ gave some taste of what to expect, an uncoiling build up of layered, hallucinatory tension released in its haze of synths and glitchy effects. This painstaking detail is ever present. The ever-morphing sound design and non-linearity of the creepy, crawling ‘Dazzle Anew’ sounds like ‘ISAM’-era Amon Tobin, as does ‘Deadlock’, hypnagogic hip-hop soundtracking a purple drank binge. The skeletally deconstructed club thump of ‘Runaway’, meanwhile, features demented toy box melodies and sound recording of children’s laughter atop its menacing bass. The album’s opener and closer, two versions of ‘Lost and Found’, provide more of the the grand melodic flourishes found on ‘Secret Snake’. A yearning, wistful haze of intertwining leads and gossamer pads, take away the pitch shifting delays and bursts of distorted noise and you’re be left with something simple and soul-stirring. As such ‘Cocoon Crush’ is a demonstration of both Objekt’s technical skill and musical prowess. In a world awash with new music, the blessing and curse of the digital age, his grand vision continues to light the way for what is possible.
8.0
back to top
DJMAG
all sections