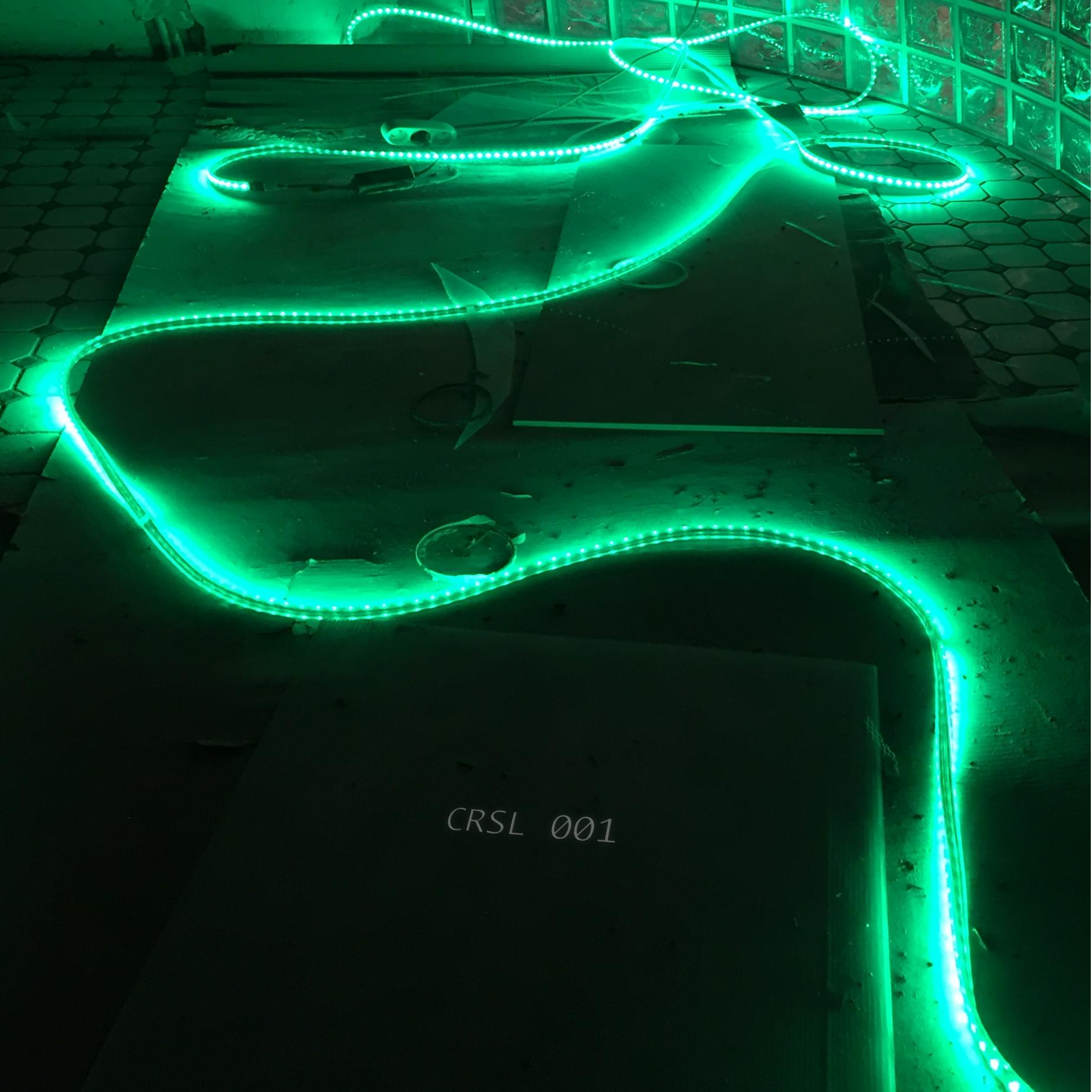 Carousel
Facebook Twitter Google+
REVIEWS> Compilations 078 djmag.com ‘CRSL 001’ snarls and fizzes menacingly in its opening seconds, evoking memories of late nights on sweaty dancefloors with a smoke machine masking every face. The 16-track LP, created by legendary South Korean event space, Cakeshop, is an ode to the diverse and distinctive artists who have graced their decks in Seoul. Released through the club’s own imprint, Carousel Records, in celebration of Cakeshop’s eighth year in operation, the double- disc LP has four cuts on each side, with each disc possessing a certain thematic content. Those living “west” of Seoul generate excitement on the first part of the compilation, before Asian talent is showcased on the second. The A/B-sides are opened with the bubbling venom of Scratchclart (better known as Scratcha DVA), who releases a rapturous and taut slice of his singular production. The drums are heavy, layered and serve as a worthy introduction to this mammoth project. Yoruba-American artist Ase Manual delivers a meditative dancefloor-filling tune in ‘World Music Part 1’, where the repetitive vocals and frenetic drums are underpinned by floor-shaking sub-bass. It gives a sense of calm and order before Mobilegirl’s ‘Iknowalilfreak’ disrupts everything. The song’s infectious hook is laid on top of triplet hi-hats and an asymmetrical, footwork-leaning beat could be made anywhere from Quito to London to Bangkok, but with roots firmly tied to Chicago. One listen and it easily catapults itself to the forefront of best tracks to be released so far this year. If the clubs were open, this would be getting rinsed in dancefloors across the world. Elsewhere, New York City dancer, DJ and producer Hitmakerchinx lays down a scathing edit of Beyoncé’s ‘Drunk In Love’ (dubbed ‘Watermelon’), re-imagining it as the soundtrack to a sweaty summer outdoors in NYC. DJ Python’s ‘Frogviolin’ offers a palette cleanser with its piano-laced ambient. And Mexican artist ZutZut’s bass-heavy, gunfire-laced ‘Noche En Itaewon’ rounds out the ‘rest of the world’ disc of the compilation. Experimental Hong Kong artist Kelvin T’s ‘Ice Sculpture’ glistens as the opening track of the Asia-focused C/D-sides, before Beijing-based producer Puzzy Stack’s drum claps and pan flutes further portray the region’s abundance of talent. South Korean producers Net Gala and JNS find themselves bookending two of the weakest tracks on the compilation, but their singular production helps ably support this section. With its infectious bubbly drum pattern, ‘Epicentre’ by JNS is a particular standout, as it slowly builds to deliver a top-shelf club track which could find a home on dancefloors anywhere in the world. On ‘CRSL 001’, Cakeshop has created a truly singular collection. What it shows is that though the spectrum of artists who have played the event space may span the globe, they are connected by a thread of forward-thinking club music, which they are able to deliver both in a DJ setting and on a compilation. DHRUVA BALRAM
Dhruva Balram 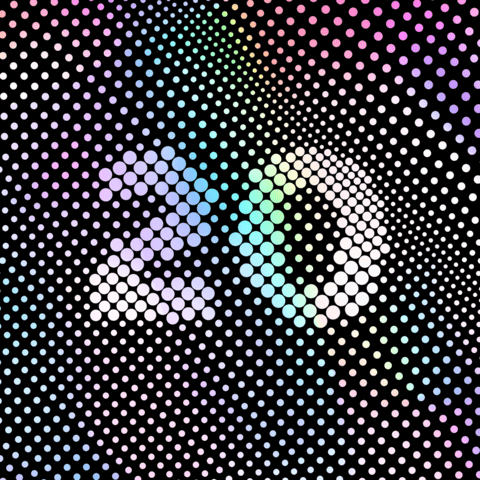 Facebook Twitter Google+
The PR accompanying Cocoon’s latest rightfully points out that 20 years is a long time in techno. If the imprint remains so prominent in the zeitgeist, it is a testament to both the enduring vision of Sven Väth, plus the canny A&R that’s kept a finger on the pulse of an ever- evolving scene. As such, it’s curious more effort wasn’t made to mark its 20-year anniversary, in the form of at least a few retrospective mixes to accompany the 15 exclusive cuts assembled here. The instinct to continue reaching into the future is the correct one though, and these selections are genuinely versatile; from big melodic records to the deeper shades of techno. In this regard, ‘20 Years Cocoon Recordings’ punches above its weight. Though given the label’s heritage, something a touch more ambitious would have been both warranted and welcome. ANGUS THOMAS PATERSON
Angus Paterson 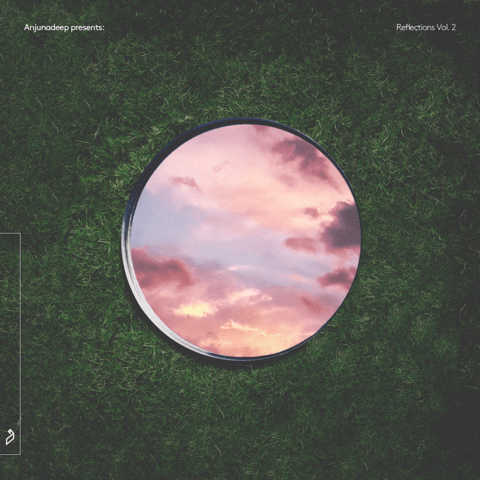 Facebook Twitter Google+
After a decade of releases, the annual Anjunadeep mix series remains one of the best out there, and one of the key ways it’s maintained this quality is by dipping increasingly into sumptuous ambient material to help thread a proper journey through its club-focused peaks. The label’s accomplishments in the ambient niche are impressive, hosting excellent albums from artists like Tokyo’s Lycoriscoris. However, the ‘Reflections’ series hasn’t proved the best showcase so far. Several of these selections were featured on ‘Anjunadeep 11’ last year, though don’t have the same impact in the unmixed format. Meanwhile, highlights from Luigi Sambuy get lost amongst the filler. Placed alongside Kompakt’s ‘Pop Ambient’ series, it’s clear Anjunadeep is less equipped to present its ambient offerings in an unmixed format. Short of the trademark dreamy deepness we love from the label. ANGUS THOMAS PATERSON
Angus Paterson 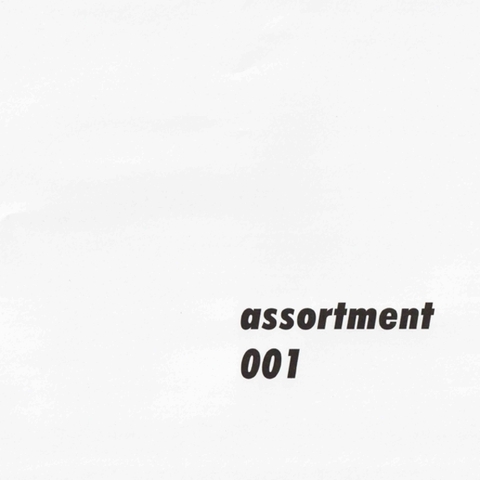 Facebook Twitter Google+
Techno stalwart Gareth Whitehead’s Scotland-based Bulletdodge imprint continues to push an eclectic agenda, bringing in more ambient, post-punk and avant-club sounds to expand on the label’s ever-exploratory musical aesthetic. Whitehead draws on a range of newer and more established artists for ‘Assortment 001’, starting with a beatless opener from PosT, whose meditative soundscape slowly unfurls and establishes the compilation’s leftfield tone. Other highlights include Mash & The Revenge’s collaboration of classic 909 grooves and cosmic soul, and Renwartherger’s propulsive drums and jagged guitar, which come flecked with an infectious vocal hook. Whitehead’s impeccable curation makes sure there’s no duds in the mix, and that no track sounds the same. All this further cements Bulletdodge as a constantly evolving and incredibly prolific force. ZARA WLADAWSKY
Zara Wladawsky 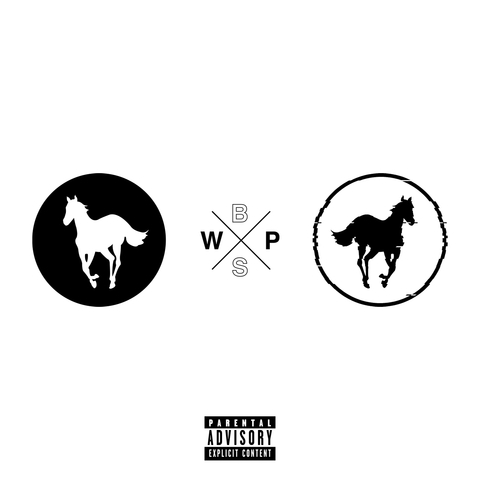 Facebook Twitter Google+
Deftones always offered more than most bands that fell under the general alt-metal umbrella, and their third album ‘White Pony’ was a major deal for those of us that remember 2000 fairly well. For many of us, it was also one of the few LPs of its era and musical persuasion that still stands the test of time, and the boundary-pushing group continues to dig a little deeper than most with this accompanying remix album to its 20th anniversary re-release. The roster of remixers is wide-ranging, from Robert Smith to Squarepusher to DJ Shadow; its overall feel teeters between solidly eclectic and head-scratching randomness, but kudos to them for even continuing to take risks and casting such a wide net in the first place. Highlights include Trevor Jackson’s tensile industrial version of ‘Korea’, Purity Ring’s glitchy trip-hop and piano rendition of ‘Knife Prty’, and Blanck Mass’ noisy and frenetic take on the already fiery ‘Elite’. ZARA WLADAWSKY
Zara Wladawsky 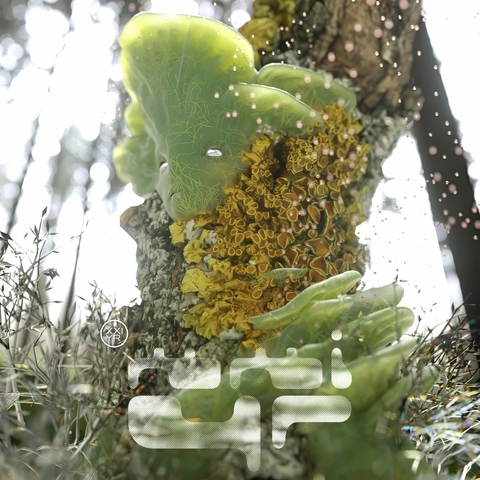 Facebook Twitter Google+
Moscow’s Hyperboloid Records collective is drawn from a uniformly heterogeneous pool of backgrounds and clubby styles. The connective tissue between these widespread artists — from Russia, Ukraine, Britain, the US, and elsewhere — seems to be their busy energy and love of futuristic sounds. Similar to the label’s bumper compilation of tracks issued in 2020, ‘Hyperboloid 2021’ runs the gamut from updated drum & bass vibes to rich ambient interludes, to wholly unpredictable-yet-pristine post-everything productions in the vein of A.G. Cook. Ani-Klang’s thumping ‘M-Power’ and ‘Panamera’ by Moscovite producer Low Pulse are two crazed highlights, as are the shimmering spaceship-taking-off synth wobbles of Max Dahlhaus’ closing track. They summarise the promise of clubbing with Hyperboloid’s crew; that the slow-approaching light at the end of our current tunnel is in fact the dark of a nightclub. TRISTAN BATH
Tristan Bath 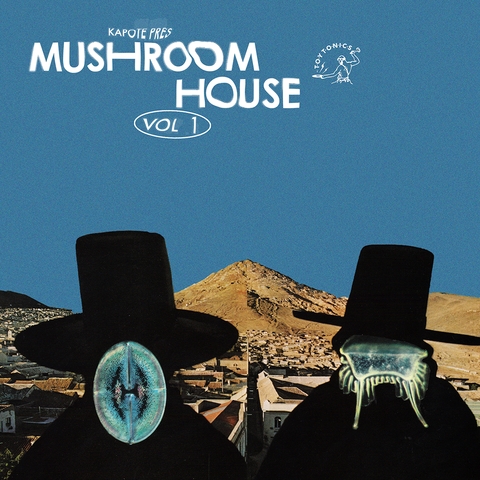 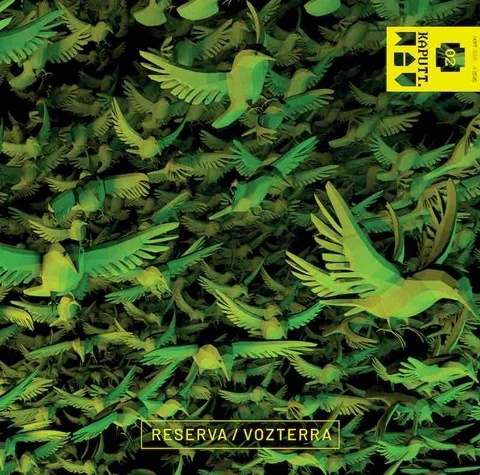 Sound of the wild

Facebook Twitter Google+
Some of the source material for this comp from Bogota’s Kaputt club was compiled by VozTerra, an organisation dedicated to connecting ecosystems and people through sound; still more came from field recordings taken from the Colombian wilderness. The results are meant to explore our connection with nature, but you’d have to do some pretty deep listening to figure that out on your own — these tracks generally slot somewhere between EBM-esque clonk and Gothic romanticism. Dombrance’s ‘Pollona Azul’ layers Moroder-style arpeggios over a disco-stomp, Vilamarea’s ‘Suba-Cota 1996’ creep-beat cadence burrows though hymnal chords, and Scadta’s ‘Big Bad Bird’ is the kind of track Man Parrish might have made in ’85 while in a nasty mood. Best of all is ‘Until The Fire Stops’ from Berlin’s Curses — with its swirling synths, spaghetti-western guitar and low-end throb. BRUCE TANTUM
Bruce Tantum 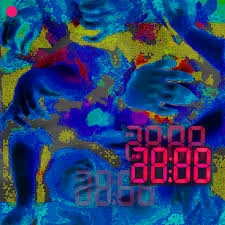 Facebook Twitter Google+
XL label boss Richard Russell, aka Everything Is Recorded, was behind Jamie xx’s iconic remixing of Gil Scott-Heron’s ‘I’m New Here’ — which sets the bar unfathomably high for Clipz, Bristol’s Hugh Pescod, to remix Russell’s own vocalist- packed latest album ‘Friday Forever’. Having relinquished his Redlight moniker to return to his jungle roots, Pescod rolls out plenty of classic breaks and rude basslines, sticking to tried and tested territory. The problem is that ‘Friday Forever’ re-emerges in a world where Friday is actually on hold. So the soul loop of ‘Pretending Nothing Wrong’, which deliciously repeats the title phrase, sounds deeply resonant. But then Ghostface Killah comes in with a verse about doing coke in his limo and it feels like Clipz is pretending nothing is wrong. Which is a shame, because when the vocals are pared back, it both bangs and reaches a kind of poignancy. JOE ROBERTS
Joe Roberts
back to top
DJMAG
all sections