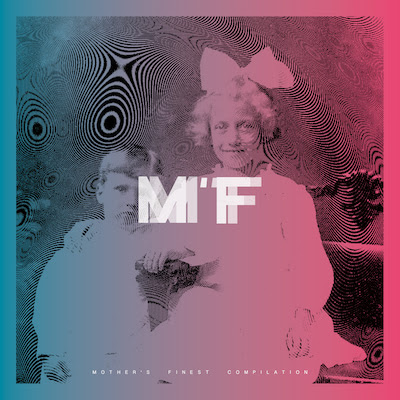 Mother’s Finest
8.5
Facebook Twitter Google+
Berlin’s Griessmuehle club hosts Mother’s Finest, a party that’s helped to redefine the city’s musical character. Run by Franklin De Costa, a DJ/producer unafraid to push genre boundaries, the promotion books a wide range of DJs, challenging the four-four orthodoxy that dominates other Berlin clubs. In recent months, Mother’s Finest has hosted everyone from Afrodeutsche to DJ Bone, HAAi, and Shackleton. Although there’s no specific music policy, club goers can expect a diet of experimental, bass-heavy electronics, and broken beats alongside more conventional techno fare. The first release on the club’s new label is this compilation, assembled by De Costa and associate Hodge, focusing on the kind of left of centre dance beats you might hear in the venue. There’s a mix of familiar names and upcoming artists, all bringing their unconventional A-game. Violet’s ‘Infinite Source’ is Reese driven breakbeat roughness, sitting alongside the UK funky/bleep of Norwegian artist Karima F’s ‘Falconhoof’. Hodge contributes the slamming ‘Silo’, cloaked in otherworldly effects and powered by polyrhythmic percussion, while Mosca gets back some of his early Night Slugs fire with the intricate electro of ‘Swann Morton’. As a primer on cutting-edge dance beats today, ‘Mother’s Finest’ is hard to beat.
Ben Murphy 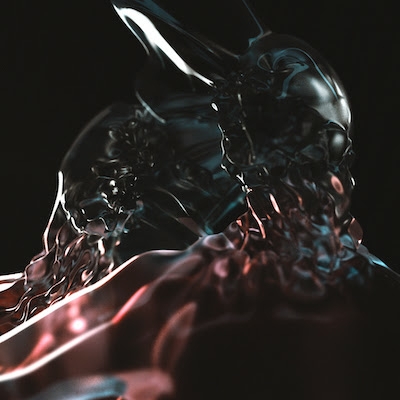 8.5
Facebook Twitter Google+
A showcase of the current Greek underground: high drama in its dark, warbling sonics and frenetic percussion; the raw mechanics of a new sound forged. Techno is the rough framework, but potent sound design gives it an echoing power, as if designed for turbine halls as much as clubs. Brilliant.
Lauren Martin 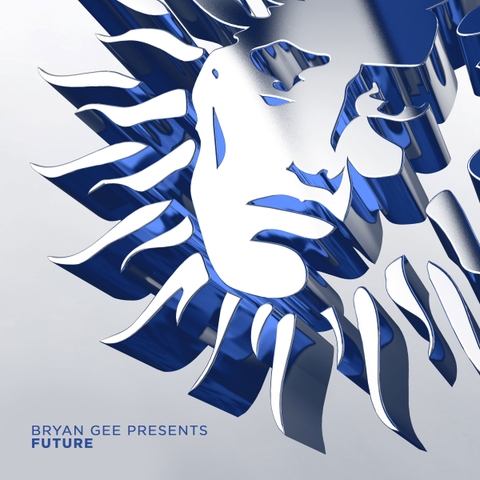 9.0
Facebook Twitter Google+
Bryan Gee flexes his A&R muscles with a formidable package for drum & bass heads. While it falls a little short on its promise of depicting the genre’s future, the sheer stylistic breadth and calibre of quality make this compilation essential. Every single cut on it packs a punch.
Angus Paterson 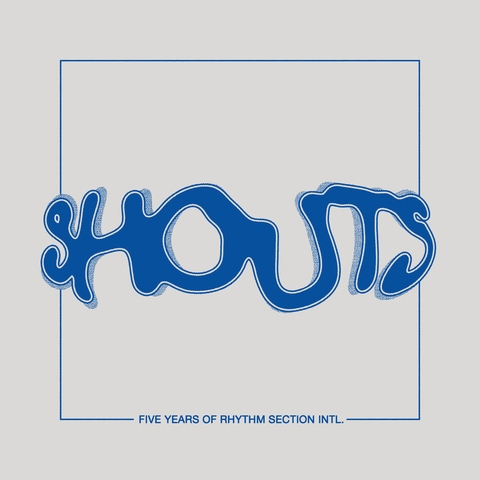 8.0
Facebook Twitter Google+
That Bradley Zero’s Rhythm Section INTL label is only five years old is remarkable. It’s helped push an eclectic agenda that is commonplace now, but certainly wasn’t as popular a few years ago. What unites the label’s disparate sounds is a freshness. From neo-soul to jazz, garage to R&B, the charismatic output has made names of Chaos in the CBD, announced the arrival of Neue Grafik, and injected contemporary house music with a new sense of looseness thanks to the likes of Prequel. This selfless quest to unearth your new favourite artists is what made the likes of John Peel and Gilles Peterson so well loved in the past. Such comparisons are high praise indeed, but as the breadth and depth of the old and new music on this compilation prove, they are nothing more than Zero deserves.
Kristan J Caryl 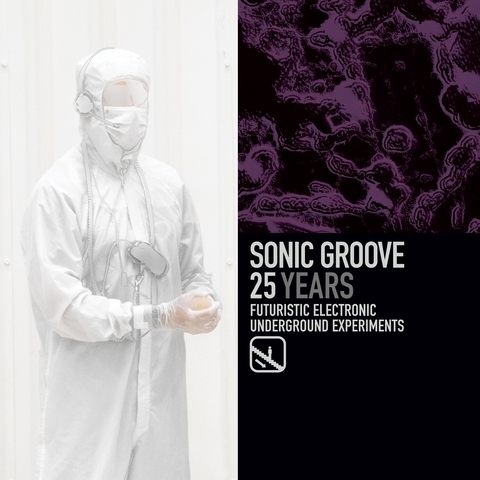 8.0
Facebook Twitter Google+
Adam X’s Sonic Groove label has hit its twenty fifth year of releasing hard, industrial-tinged techno, a feat unto itself; even more impressive is that it’s evaded the longtime label trope of being stuck in the past, as this excellent, bracing compilation is evidence of. Adam X’s steadfast vision for the label, and the sonic niche that he’s carved out for it, is conveyed in twelve tracks, each from different artists who’ve been regular fixtures within the Sonic Groove family in recent years. From the snarling vocals on Rhys Fulber (Front Line Assembly) and Portion Control’s filthy ‘Dodge The Bullet’ to Dasha Rush’s propulsive and ravey ‘Romance 22’, and of course the evil churn of Adam X’s aptly titled ‘Standing The Test Of Time’, this release celebrates Sonic Groove’s impressive history by looking to techno’s present and future.
Zara Wladawsky 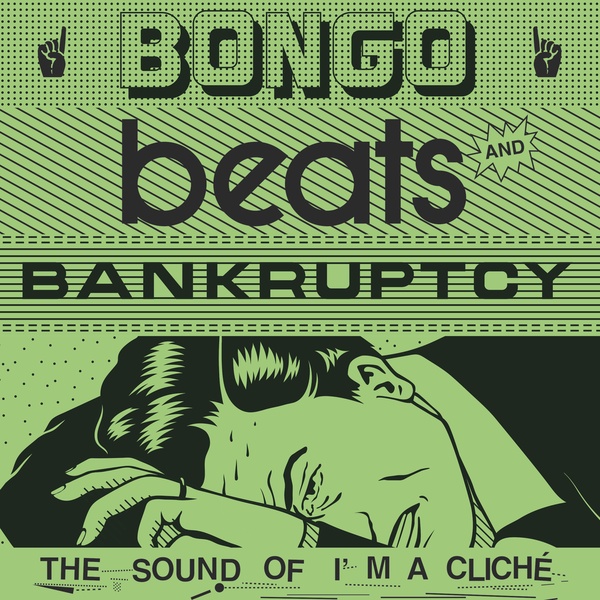 Bongo Beats and Bankruptcy: The Sound of I'm A Cliché

8.0
Facebook Twitter Google+
The wryly named I’m A Cliché’s second compilation is a smattering of downtempo house and electro with frazzled grooves. Some tracks fold in new wave and krautrock, spooky percussion punching through analog synth arpeggios. If you love oddball DJs like Lena Wilikens and Optimo, this is right up your street. Lauren Martin 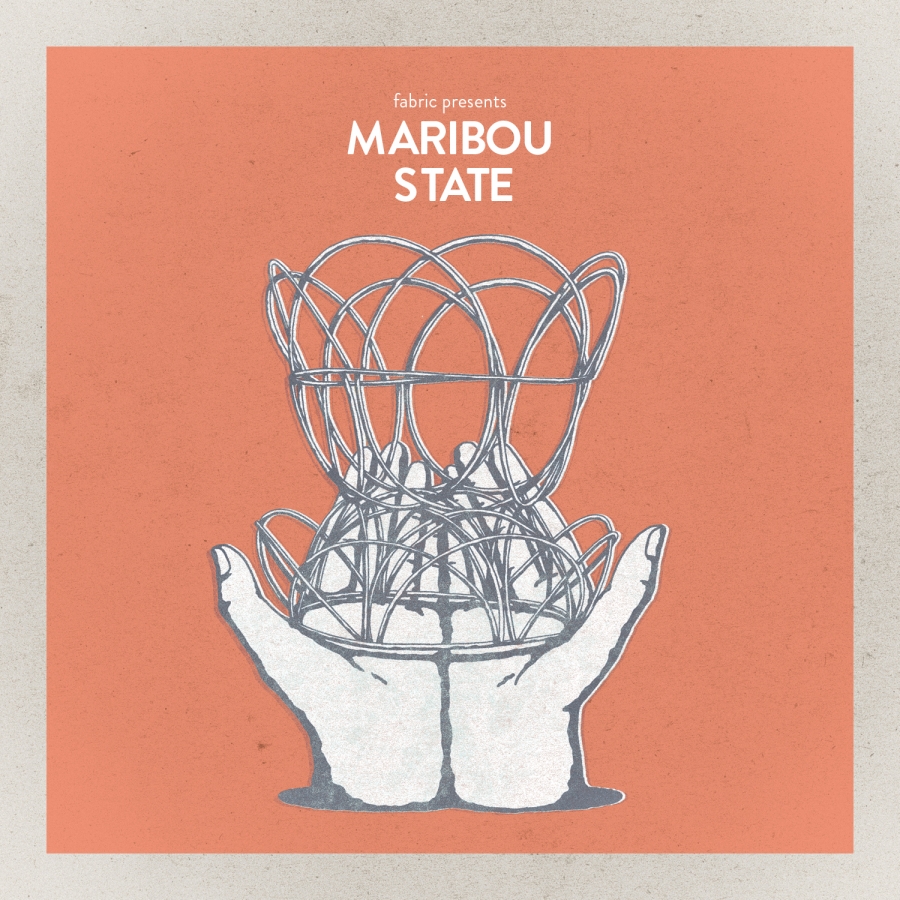 6.5
Facebook Twitter Google+
Maribou State celebrate years of DJing at Fabric with a mix that works to the ‘Back to Mine’ formula, a mellow assortment of funk, soul, and disco that’s accomplished rather than memorable. It’s not until its emotional route into club territory during the final act that it flirts with transcendence. Angus Paterson 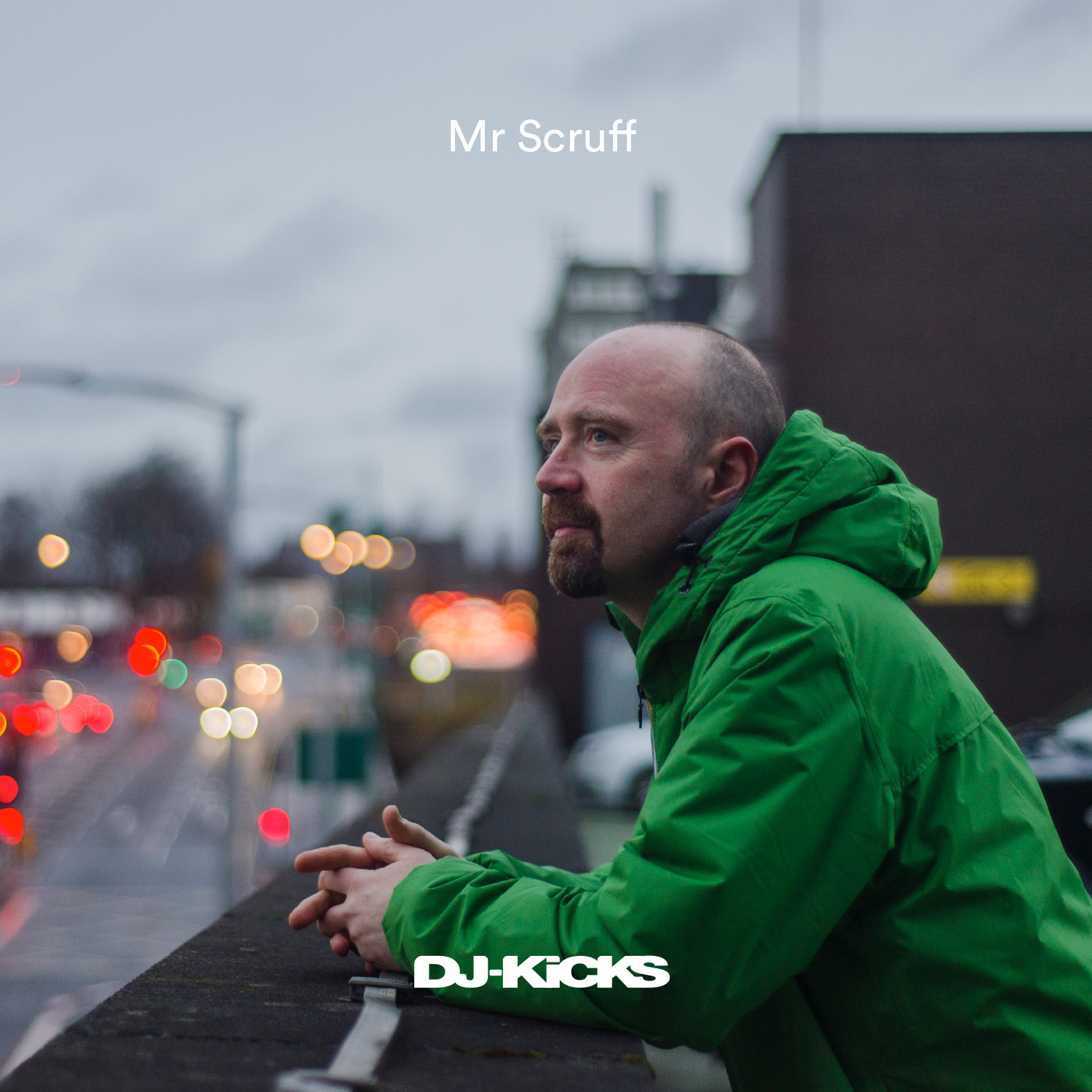 Travels with the funky Time Lord

8.0
Facebook Twitter Google+
Working around his own track, a bass wobbling and very Maurice Fulton-sounding remix of Taiwanese rapper CyberPunkJazz, Mr Scruff takes off on another flight of fancy through soul, Afrobeat, jazz, house, electro, broken beat, and much more, all immaculately connected via virtuoso technicality and a deeply-rooted knowledge of musical history. Joe Roberts 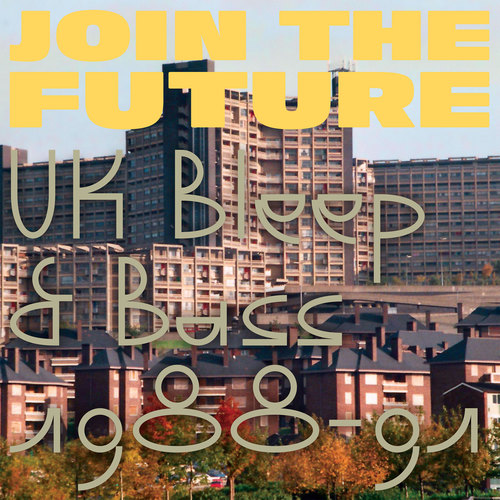 8.0
Facebook Twitter Google+
The audio accompaniment to Matt Anniss’s history of Yorkshire’s bleep techno sound is as essential as the book. Touching on classic and rare tracks from the late ’80s and early ’90s, it tells the story of the sound through artists like Nightmares on Wax, Original Clique, and Ital Rockers. Kristan J Caryl
back to top
DJMAG
all sections