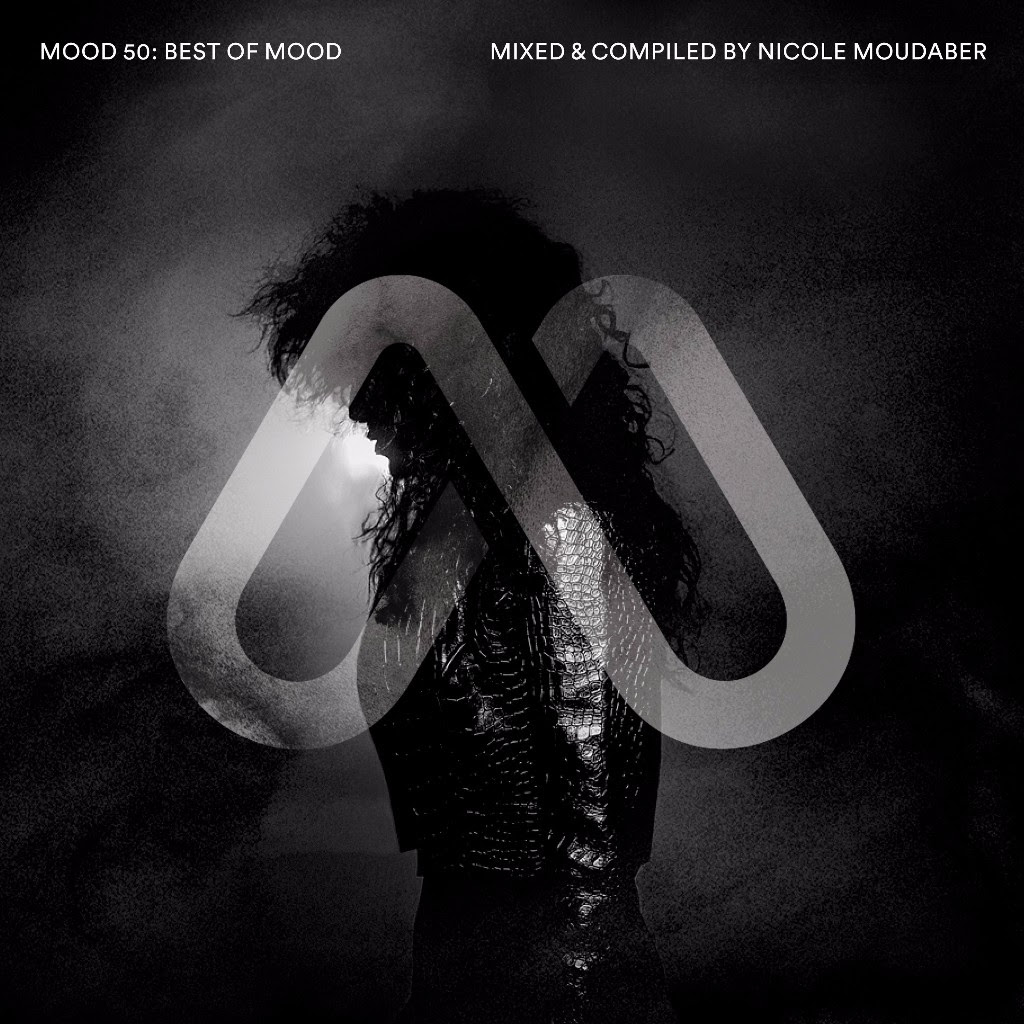 Mood50: The Best Of Mood, Mixed and Compiled by Nicole Moudaber

Mood
8.0
Facebook Twitter Google+
Nicole has had a momentous year. Her warehouse parties and festival events Mood/RAW and Mood/ZONE are stronger than ever and her non-stop global touring in 2017 took her across the USA, Asia and Europe with Dublin, London, Vietnam and Tokyo pit-stops in December alone. In the same month she celebrated the 50th release on her label Mood Records, which is a testament to all her hard work. The compilation features her own new material as well as an all-star cast including Pan-Pot, Scuba, Lee Van Dowski and her collaborations with Carl Cox and Skin from Skunk Anansie. This unlikely connect came about after they joined forces on Skin’s experimental EP, ‘Breed’. The mixed version of ‘Mood50’ represents a trademark Moudaber set, with peaks like the hypnotic ’Protest’ by Bastian Bux and dark haunting melodies in Gregor Tresher & Petar Dundov’s ‘Silo’ taking this straight into warehouse clubber appeal. An impressive 50 releases in five years is a landmark for Nicole, and she’s showing no signs of stopping there. She’s currently working on an album project that will touch on music outside of the techno realm that we know and love her for. In the meantime, this comp is designed to give you your fix.
Anna Wall 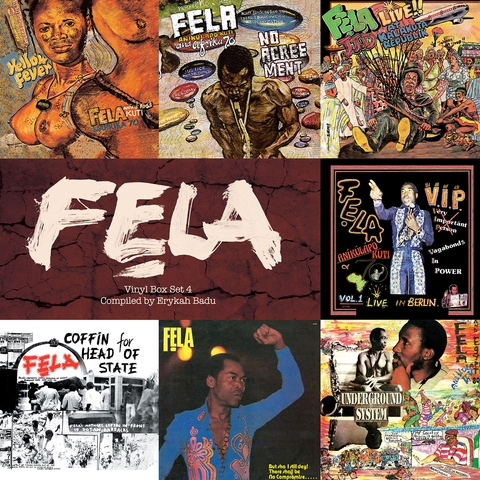 9.5
Facebook Twitter Google+
“Fela Kuti is a f**king genius. Please listen to these tracks, preferably with a nice blunt... with a nice slow burn.” Erykah Badu’s written instructions on how to enjoy this box-set say it all. She is the fourth artist to curate a boxed set of the Afrobeat pioneer and legend in this series from Knitting Factory Records. Both seasoned crate-diggers and newcomers to Fela’s music alike will rejoice at this compilation which reissues seven of the artist’s LPs, mostly from the 1980s and 1990s, that have been lovingly remastered and restored from their original recordings. There’s also seven personal essays from Badu, as well as in-depth commentaries and special booklets, but the main star attraction is of course Fela’s timeless and incredible music; sounding as radical and powerful today as ever.
Zara Wladawsky 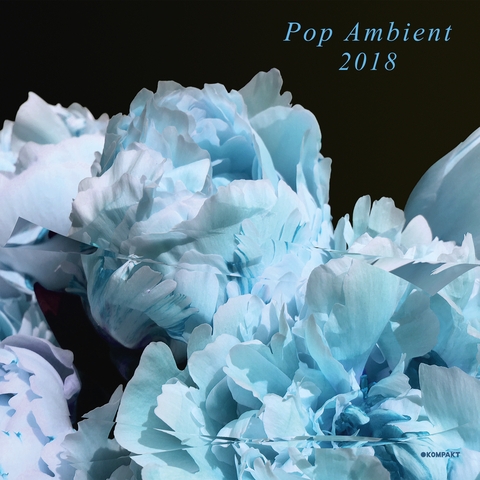 Sound of the winter

9.0
Facebook Twitter Google+
There’s something subversive in the choice of title alone for Kompakt’s ‘Pop Ambient’ series, an annual affair actually edging towards its 20th anniversary. What’s cheekily implied is these two incongruous styles are packaged in a fashion ready for the masses. However, in a year when The Guardian declared ambient as the 'Sound of the Summer', these contradictory sentiments might actually make more sense than ever before. You could argue that the surge of interest around ambient music comes from a lull of excitement in club music. Whatever the case, series curator Wolfgang Voigt is on fine form. Hardly sounding “summery” by any definition, ‘Pop Ambient 2018’ arrives in time for the winter months with a suitably chilly selection. What’s most striking is how beautifully curated Voigt’s selections are. There’s an unmistakable sense of momentum over the twelve tracks, reflective of how much Kompakt have mastered the subtle intricacies of working with frosty ambient platitudes.
Angus Paterson 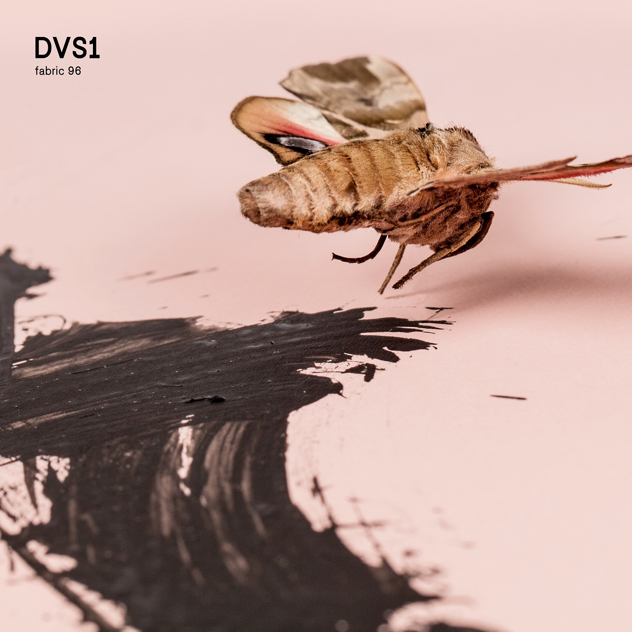 7.5
Facebook Twitter Google+
Nobody opens a mix with one of film history's most important speeches (Charlie Chaplin closing 'The Great Dictator') without serious intent, and DVS1 delivers. It's immersive but upfront techno, the majority unreleased, from one of the game's most innovative. Fabric continue their run of being usually on-point with their mix comp releases. Martin Guttridge-Hewitt 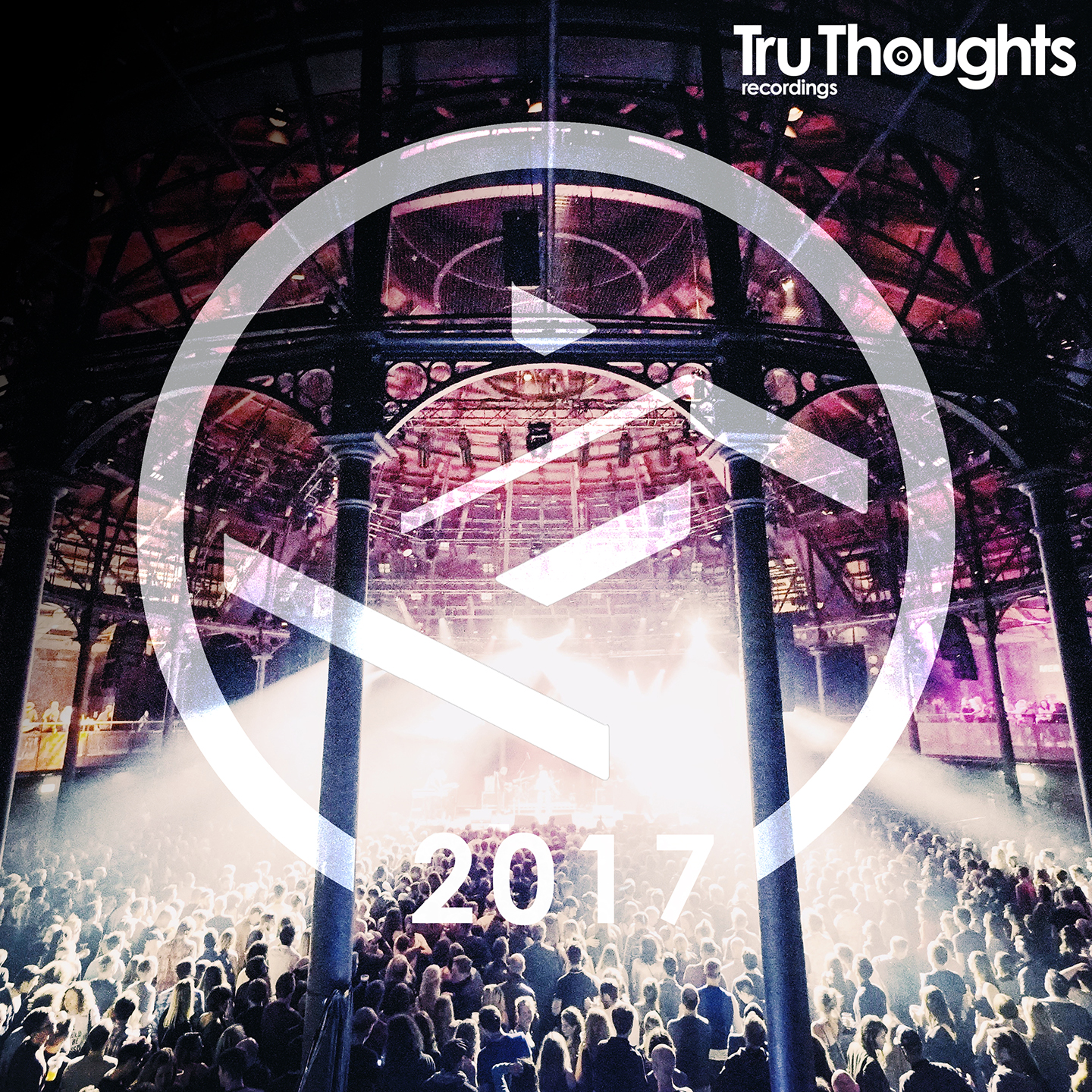 8.0
Facebook Twitter Google+
Tru Thoughts turned 18 this year, but the Brighton-based label has long had musical maturity. Most of the 25 tracks here make this compilation a sophisticated affair, be it Abi Young’s neo-soul, Hidden Orchestra’s cinematic soundscapes or Sly5thAve’s orchestral renditions of Dr Dre, although Sleepin Giantz and Wrongtom and Ragga Twins smuggle some rowdier vibes in. Paul Clarke 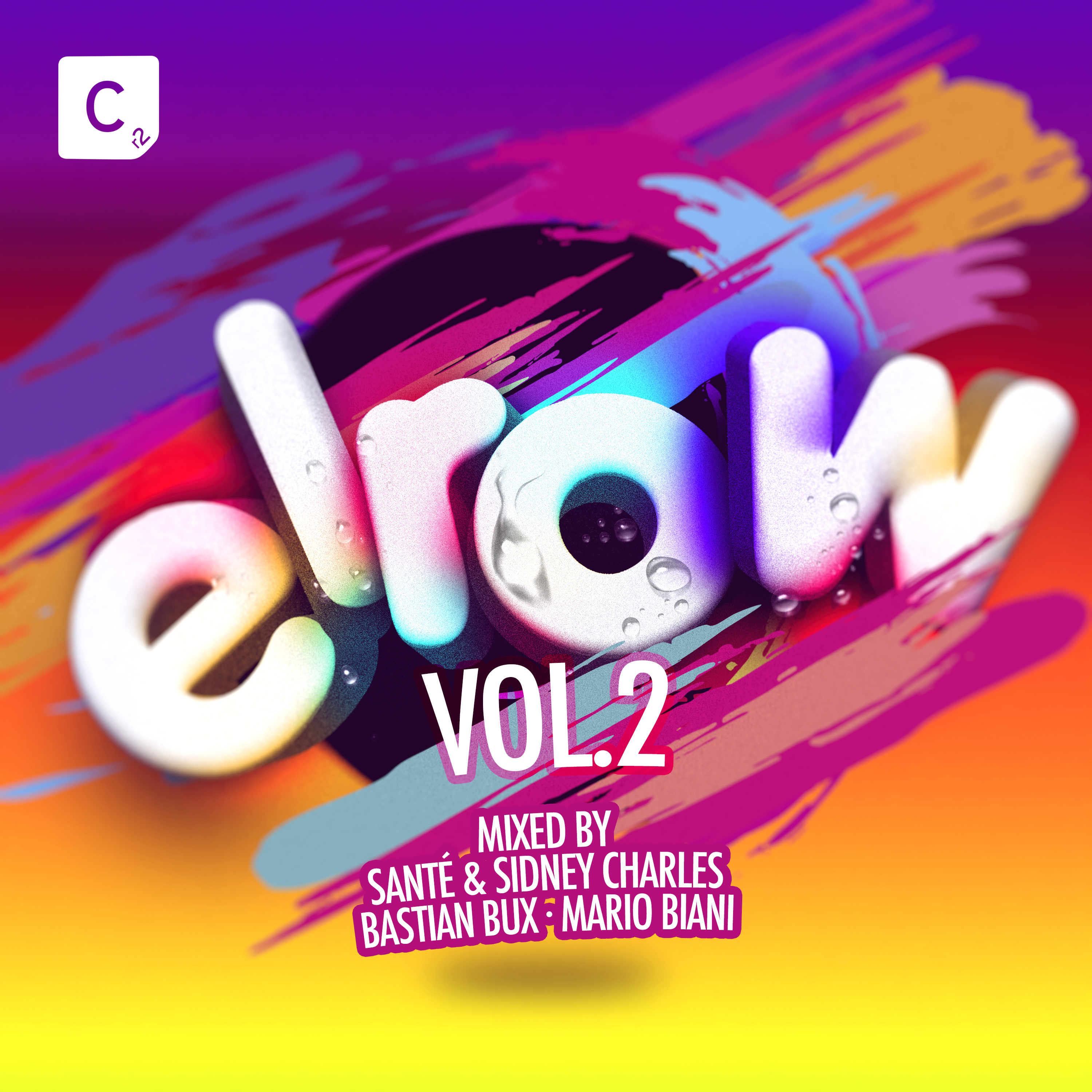 A fun affair with no surprises

6.5
Facebook Twitter Google+
The Elrow events brand is likely even bigger than you think, entertaining 1.7 million punters across more than 60 countries last year alone, and their annual compilation is intended to offer a representation of that experience. While ‘Elrow Vol. 2’ delivers plenty in terms of quality and fun, there’s not a lot to help it stand out among other crowdpleasing comps. Angus Paterson 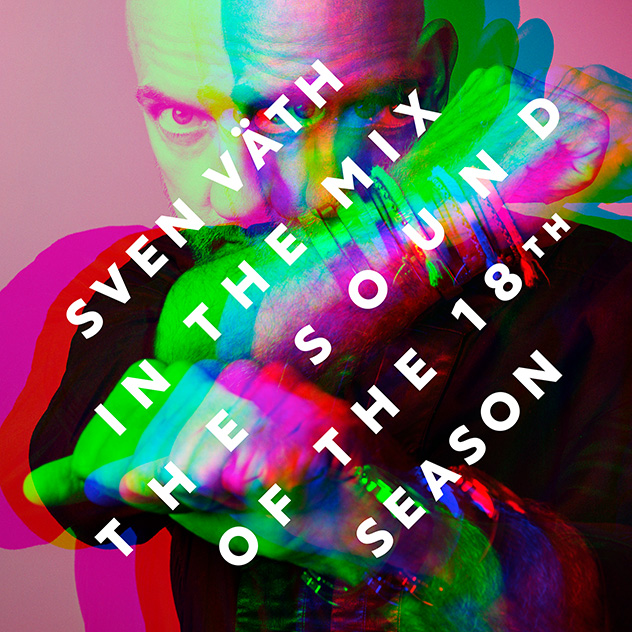 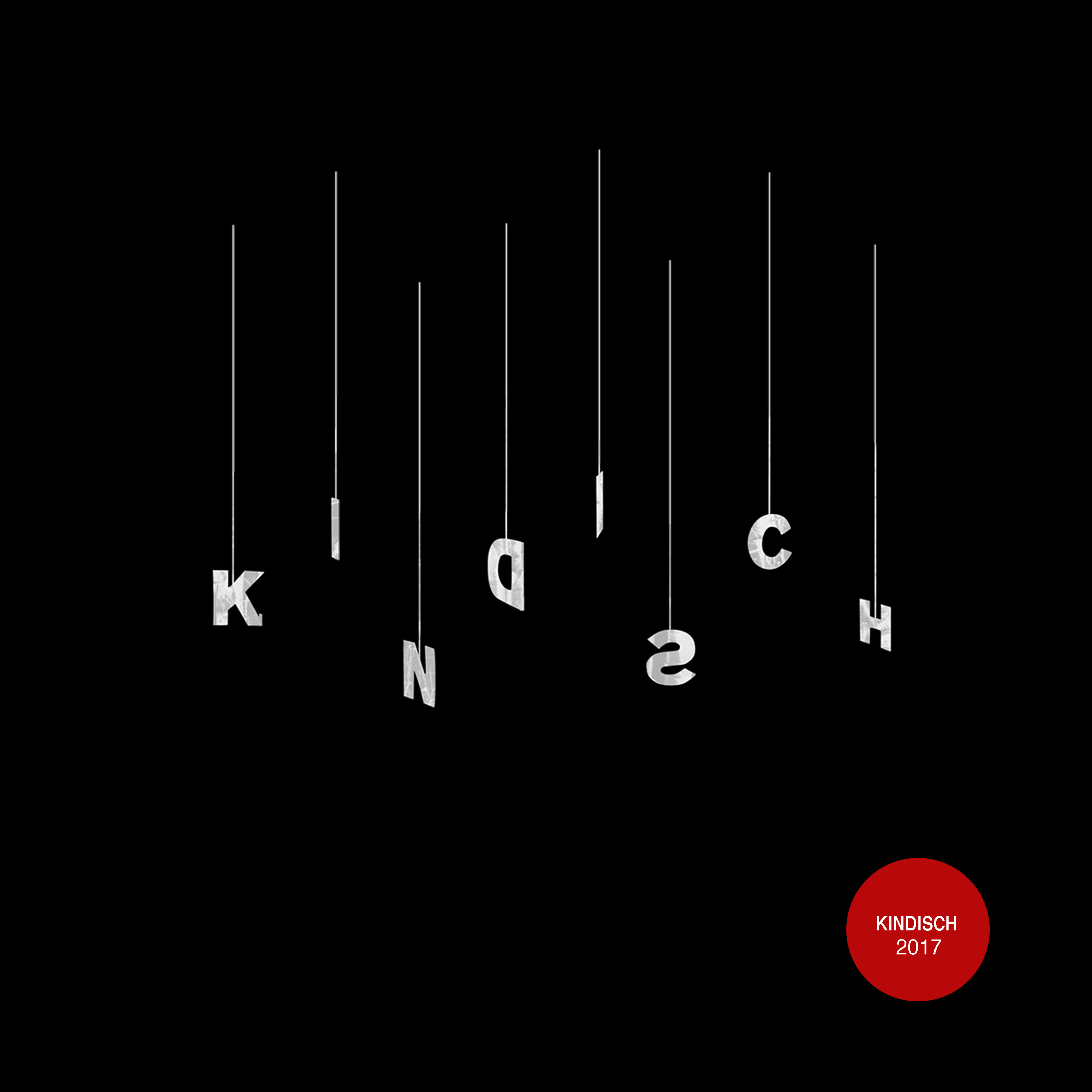 7.5
Facebook Twitter Google+
Get Physical’s sister label Kindisch rounds up a year of solid releases with a quick look back. It makes for a deep, rather exotic collection of late-night tracks that are infused with the smell of incense, and spine-tingling synth-lines from the likes of Audiofly, M.A.N.D.Y. and Franck D. Kristan J Caryl 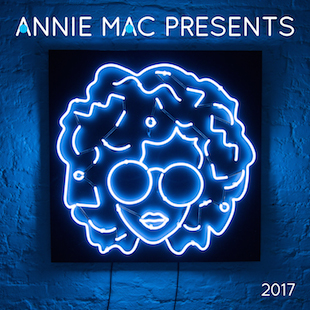