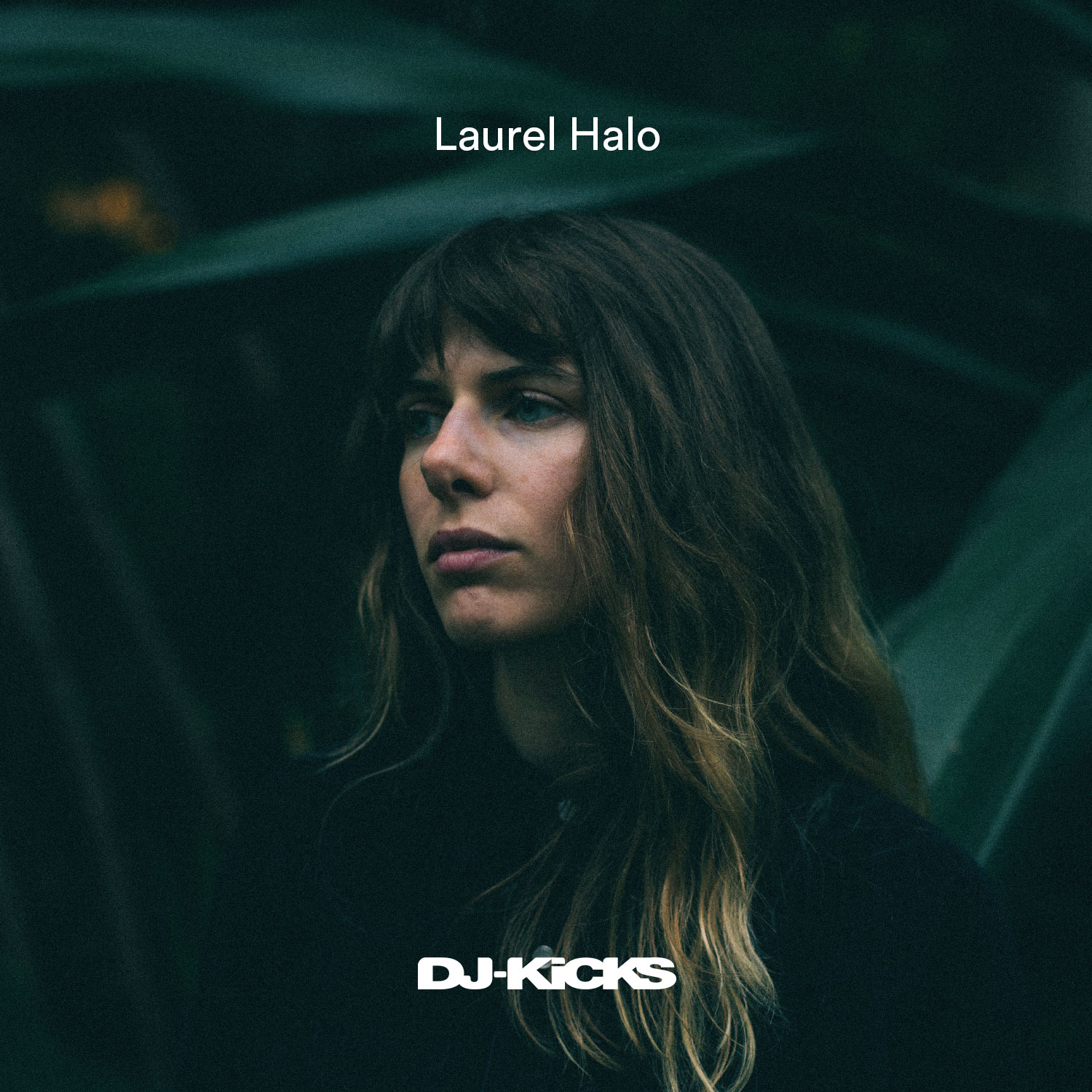 !K7
8.5
Facebook Twitter Google+
The 68th (count 'em) mix in the DJ-Kicks series finds Hyperdub alumnus Laurel Halo in the rarified company of Four Tet, Carl Craig, Daniel Avery, Nina Kraviz, Maya Jane Coles, Moodymann, Kruder & Dorfmeister, and more recently Leon Vynehall, Kerri Chandler and Robert Hood. Making a DJ-Kicks album remains something of a rite of passage. Here, the Michigan-born, Berlin-dwelling producer appears unhindered by expectations, packing a dizzying 29 tracks into a taught and dramatic hour, taking in sturdy, looping techno, reverb-heavy big room dub, skittering, fierce electro, moments of calm, and moments of abject mayhem. There's dark machine music from Stallone the Reducer, pulsing vibrations from Parris and cascading arps from Rrose, leavened with Machinewoman's moody tech-jazz. And that's just the first ten minutes. Halo's own productions are front and centre too, notably a firing collab with Hodge, and the pounding ‘Sweetie’, with its razor-edged hats and glockenspiel tic-tocs. Dazzling. Nick Leon's ‘Pelican Dub’, an exclusive, is hands-in-the-air gear, and with a nod to the legends, Blake Baxter pitches up later too, Halo dropping his stone-cold classic ‘Funky World’ for UR. A worthy addition to a storied series that continues to enthrall.
Ben Arnold 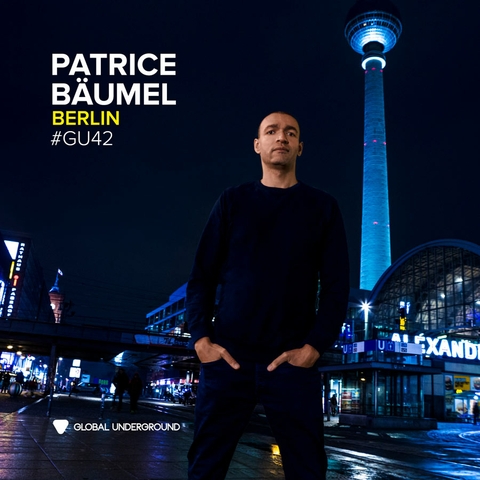 8.5
Facebook Twitter Google+
You couldn’t find a more suitable candidate to pick up the GU legacy and run with it than Patrice Bäumel. His DJing style arguably channels that of series veterans like Sasha & Digweed – a certain “progressive” mentality, though one that plays in the key of modern techno. Rather than overemphasizing his own productions, he’s more interested in bringing the party via old-fashioned DJ storytelling. This is suitably showcased on Bäumel’s ‘Global Underground’. He eschews downtempo embellishments for a wholly club-focused affair, though what an extravagant club journey it is. Intended to reflect Berlin’s respective open-air and late-night party experiences, the first mix is dreamy and deep while the second takes a sharp tilt towards techno, albeit of the distinctly deep variety. Crucially, Bäumel isn’t afraid to get emotional while at once avoiding cheap thrills. It’s a luxurious journey worth taking.
Angus Paterson 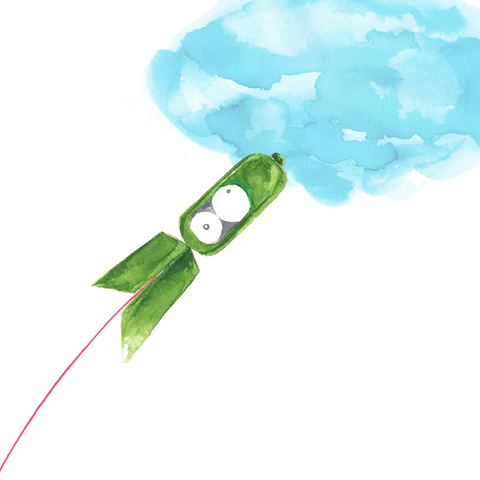 8.5
Facebook Twitter Google+
The turn of the millennium marked a shift in the sound of UK garage. 2-step came, saw, and conquered, while, surprisingly, some of the genre’s best was made in Germany. Gush Collective, whose records have since skyrocketed on Discogs, are revisited here in a four-track best-of. And with an embarrassing amount of riches to choose from across the producers’ works, London buffs Shuffle ‘n’ Swing hit all those sweet spots. Jazzy organ stabs, tough dancehall vocals, reloading guns. A dry cough concludes the third track, ‘Ease Yourself’, which balances light and shade perfectly. The splintered beats of ‘Supa Steppin’, meanwhile, are paired with pads that seem to stretch for miles at a time, as if channelling Mike Millrain or Ordinary People. Forget the UK in garage; on this evidence, Germany deserves a second look.
Felicity Martin 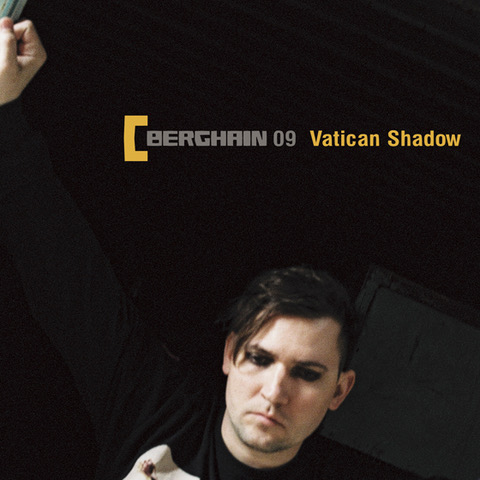 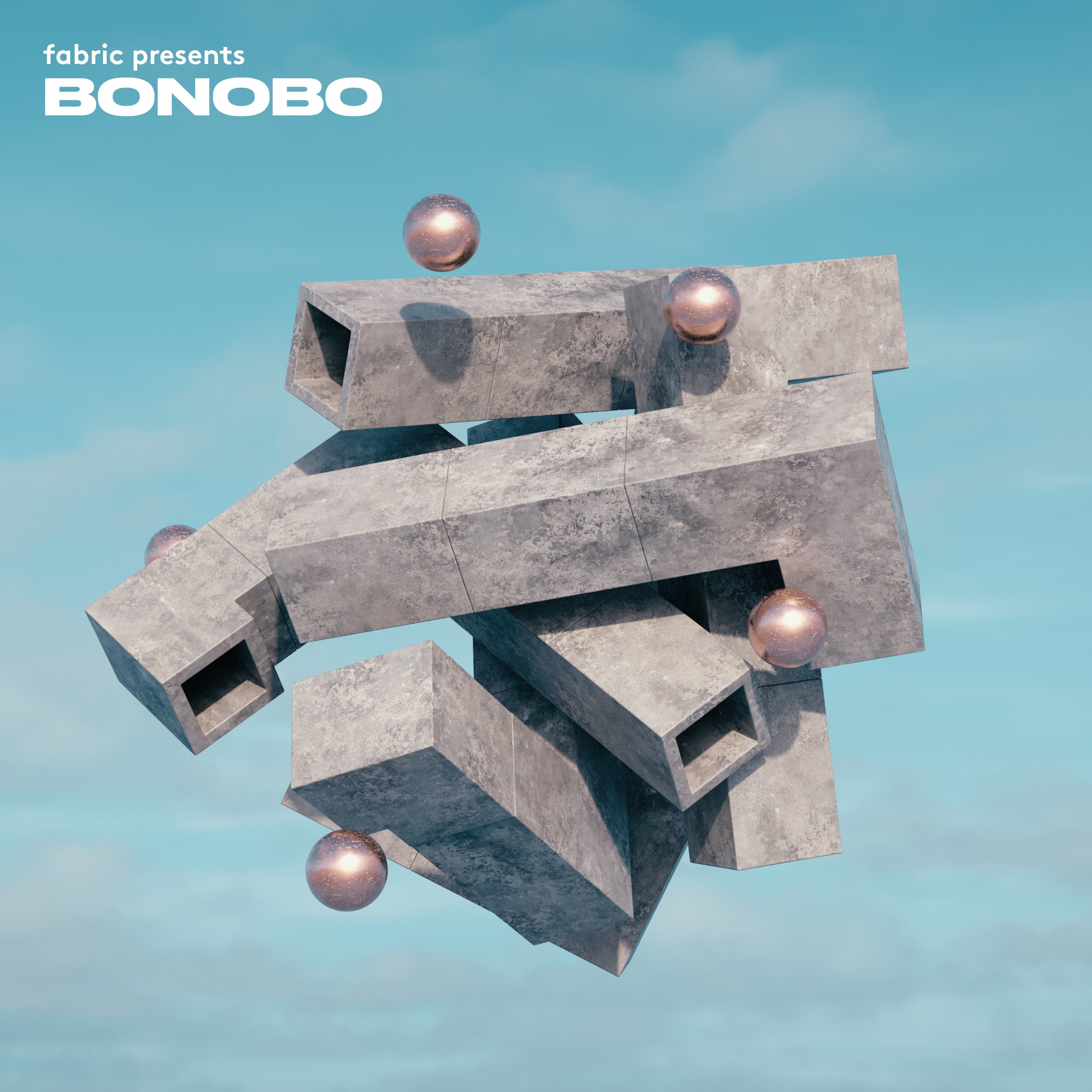 Facebook Twitter Google+
Tasked with launching fabric’s new run of mixes, Bonobo has roped in the big guns. While fans will be tempted by the prospect of unreleased material from the man himself, highlights come in the form of O’Flynn’s midpoint mover ‘TKOTN’ and DJ Seinfeld’s silky ‘Stargard’. A solid but unremarkable introduction to the series. Lee Wakefield 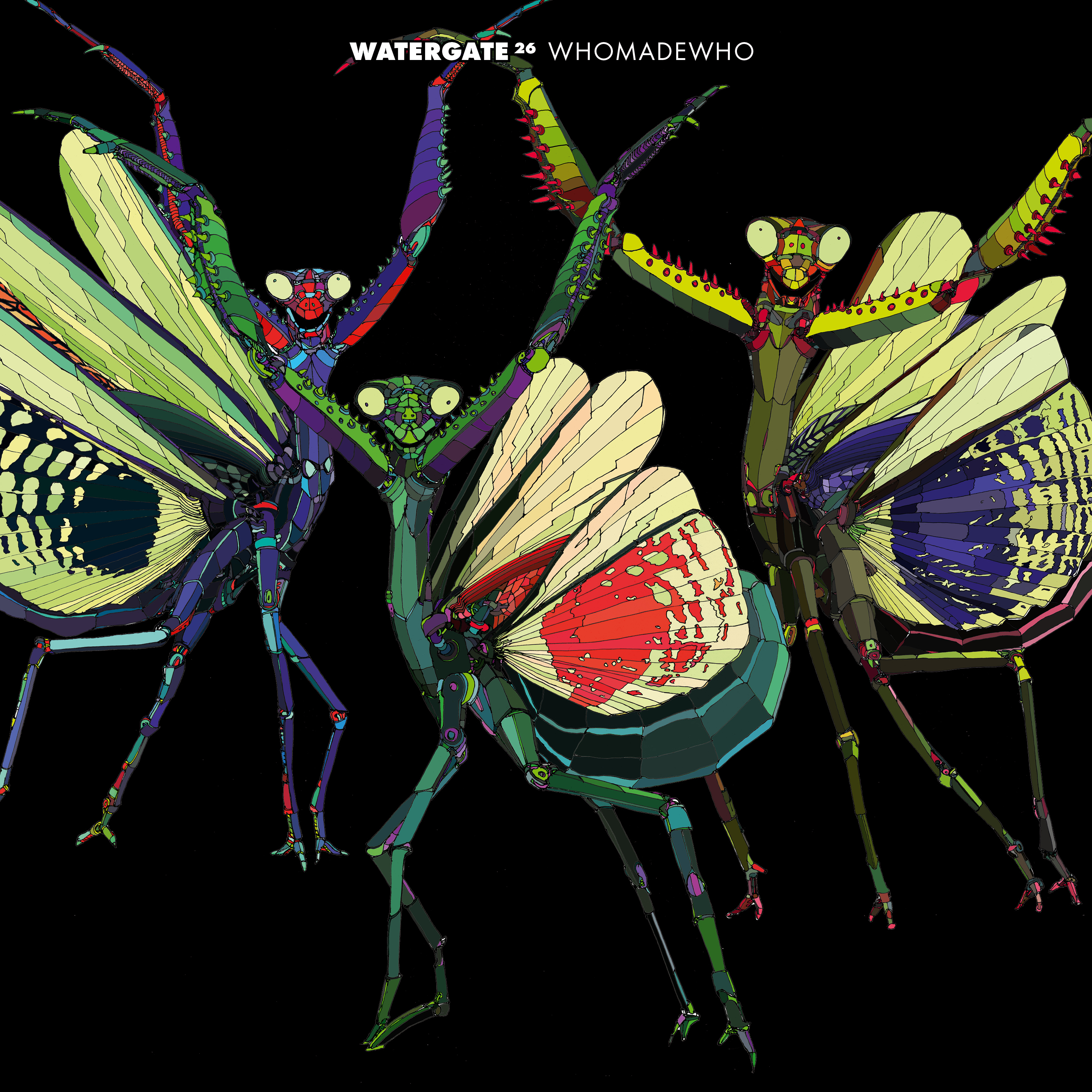 7.0
Facebook Twitter Google+
WhoMadeWho pack their chapter of the Watergate saga with progressive waves, all new and unreleased. A plodding journey though deeper sides of tech, exotic melodies, analogue synth lines and spoken words abound. It flows seamlessly, but whether that’s enough to stand out among the endless reams of mixes is entirely subjective. Martin Guttridge-Hewitt 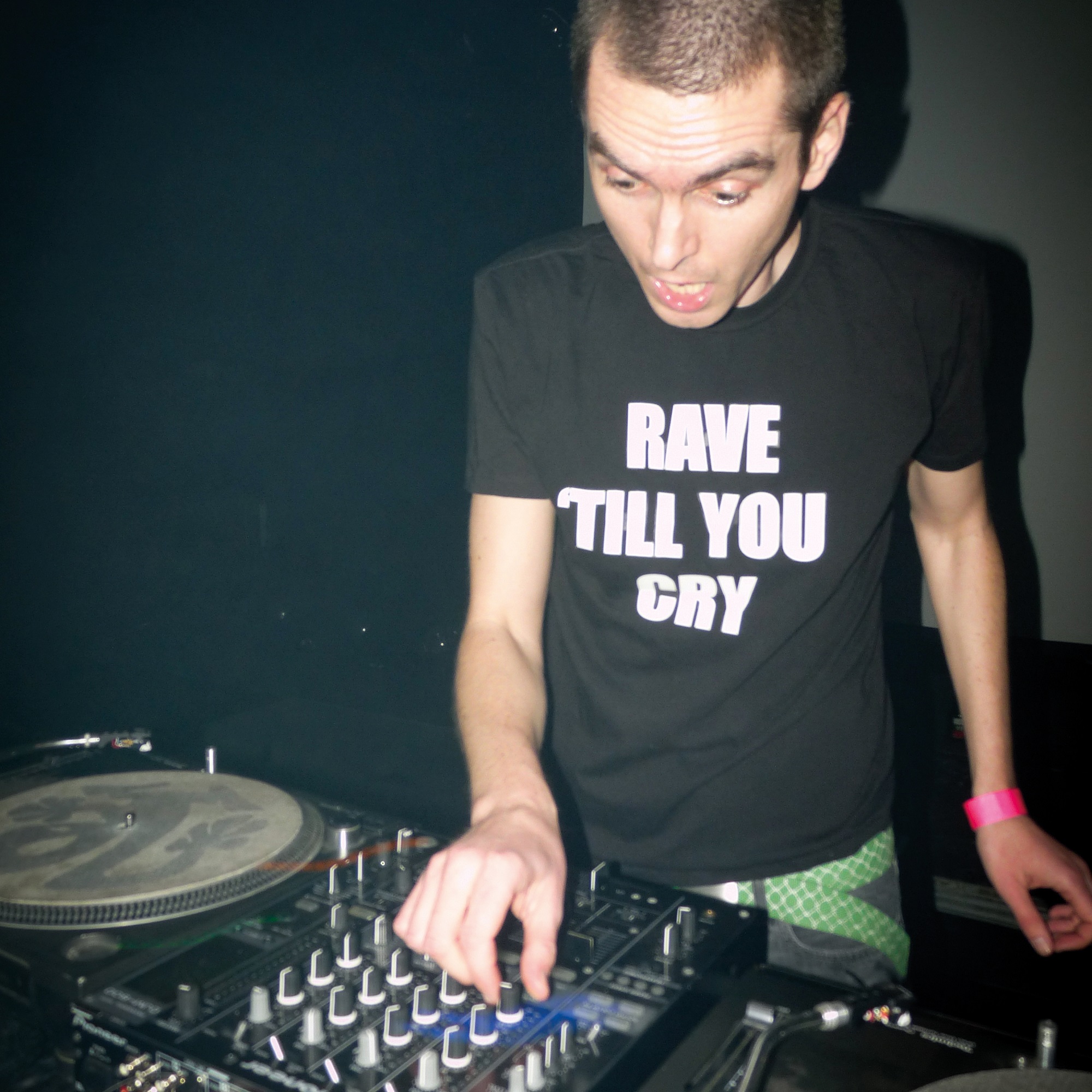 Rave 'Till You Cry

8.0
Facebook Twitter Google+
Former Björk collaborator Bogdan Raczynski reworks some of his older cuts and serves them up next to some unreleased material from his archives. The result is 18 tracks of whirring computer loops, busted drum patterns, glistening synths and icy IDM offerings that are fantastically frenzied and futuristic. Kristan J Caryl 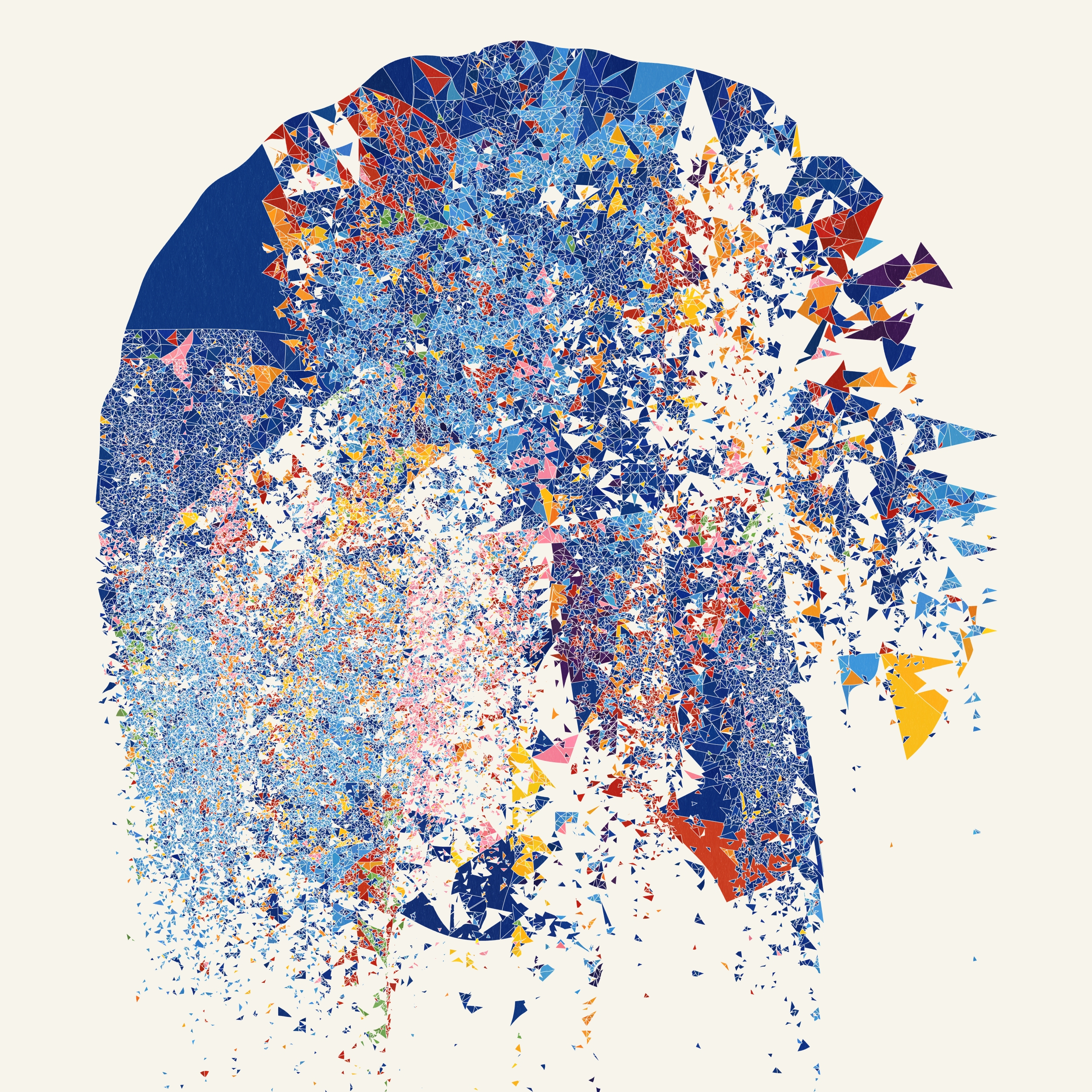 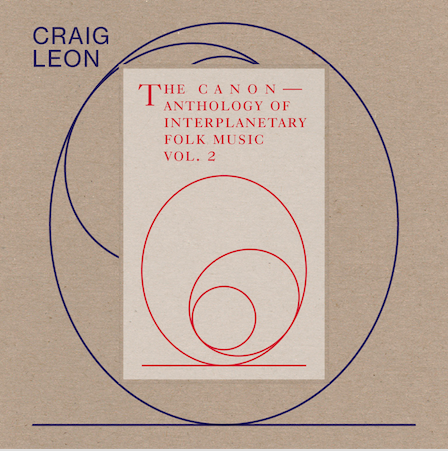 9.0
Facebook Twitter Google+
The second volume of this ongoing series from the esteemed Craig Leon is inspired by a visit from an alien race and is a meditative, meticulous headphone listen. Characterised by celestial ambiance, gentle new age grooves and tribal drums, it’s right up there with Eno’s ‘Apollo…’ masterpiece. Kristan J Caryl
back to top
DJMAG
all sections