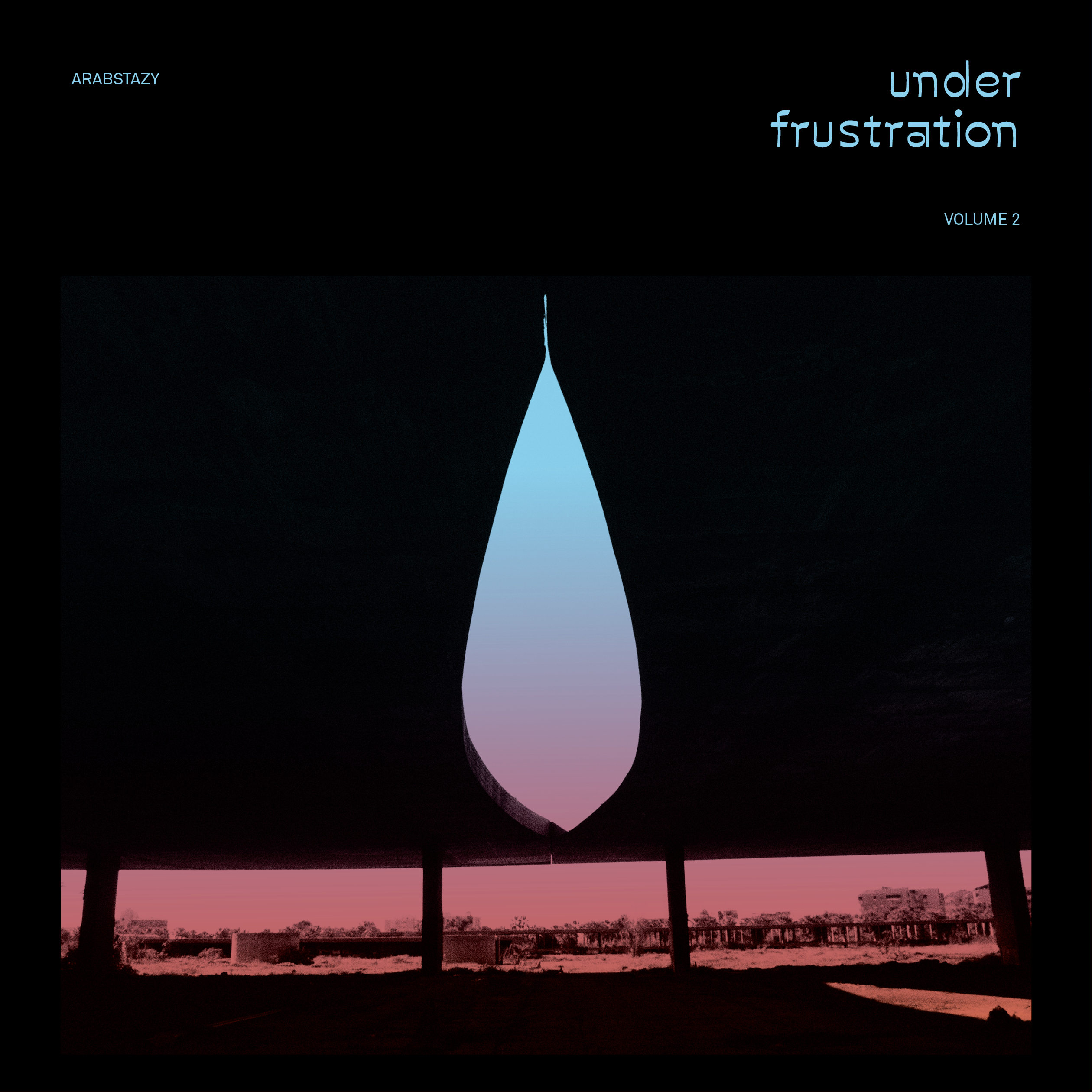 InFiné/Shouka
8.0
Facebook Twitter Google+
The ‘frustration’ in the title of this compilation from Tunisian-rooted arts collective Arabstazy refers to many things, including some cultural, political and societal issues that won’t be solved anytime soon. But one frustration addressed is something the record can and does tackle: generic, clichéd perceptions of Arabic electronic music. Like the first instalment in the series, volume two is another powerful document. Sonically, it’s a vast palette, with contributing artists based around the globe – some in exile, exploring contemporary electronic scenes of their new homes to shape their own music. There are influences from cultural ceremonies and sounds synonymous with what might be described as ‘traditional’ Arabic music (albeit executed with a future-facing approach, such as the rhythmic assault of DJ Haram’s ‘Overeager’), but then there are other fascinating journeys partially or wholly removed from those worlds, such as OkyDoky’s sinister ‘Mother’s Milk’ (which evolves into a bright, life-affirming melody), the infectious glitch-funk of ‘100=1’ and Praed’s charmingly chaotic ‘Pyramids in the Sky’. What it ultimately shows us is that there’s not really anything so singular as ‘Arabic electronica’ – why would there be? Instead, we’re given a taster of underground, forward-thinking music that demands to be listened to rather than grouped together.
Tristan Parker 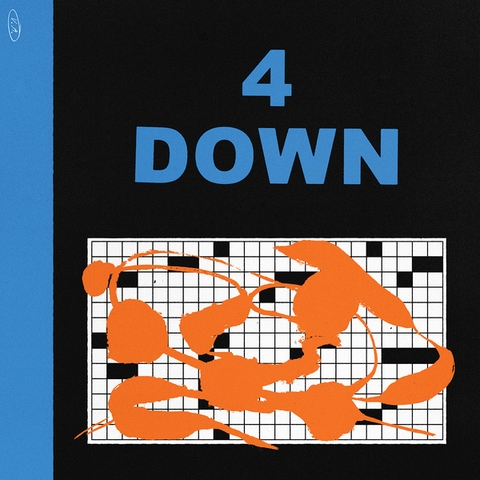 4 Down: Puzzled Together By Bullion

7.5
Facebook Twitter Google+
Beguiling and wildly varied, electronic enigma Bullion compiles an eleven-piece compilation for his own Deek Recordings imprint. A surrealist covers album featuring a motley crew of outsider producers and musicians taking on an interesting list of names, from Bill Withers to Mazzy Star. The result being something along the lines of a Live Lounge album, only for seriously explorative ears. So the inimitable C.A.R interprets ‘Making Plans for Nigel’ as a delightfully playful lo-fi Casio workout, veering away from the XTC original into more innocent and childlike territories. The delicate shuffles of Larry Heard’s ‘Missing You’, meanwhile, become a vocoder’d electro-funk-pop interlude thanks to Kreme. And Nautic’s ‘Only Over You’ plays out like some broken, distorted synth ballad for the loved-up and lost alike – Fleetwood Mac would approve. In short; adventurous, unforgettable business.
Martin Guttridge-Hewitt 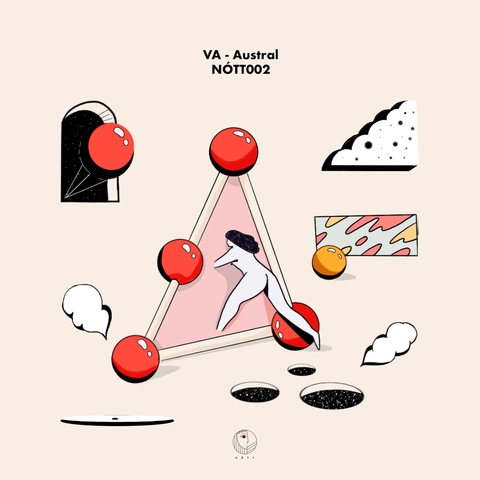 9.0
Facebook Twitter Google+
The NÓTT Collective was founded in 2016 by a trio of artists who wanted to provide a support network for women in electronic music throughout their native Colombia and beyond. It’s much needed in a country with a right wing government, and has helped augment an already thriving scene through a series of safe space parties, workshops and this fledgling record label. Founders Marea and Julianna appear on the collectives first compilation alongside a wealth of other local talents: the sounds are refreshing and arresting mix of digital-bass from Bel_Muda, Latin tinged EBM from Oo and crisp electro fro Sol Ortega. Experimental ambient from Ana Maria Romano and brutal iridescent techno from Kriss Salas all suggest this is a hugely creative scene keen that is very much focused on setting its own unique agenda.
Kristan J Caryl 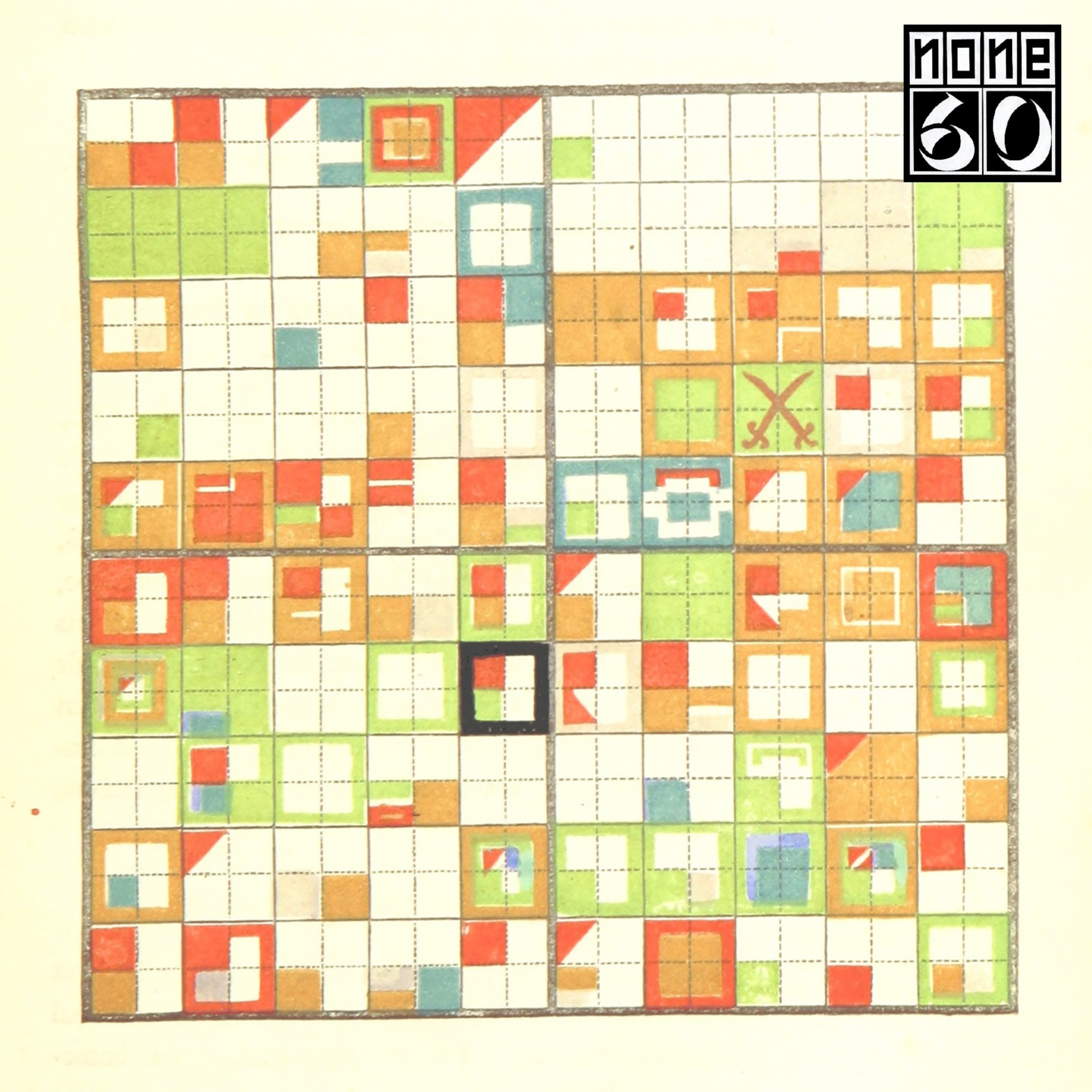 None of the Above

8.0
Facebook Twitter Google+
Plenty of ground is covered across the thirteen tracks on drum ‘n’ bass label none60’s new comp. Some of it looks backwards, some is very much from the future, but all of it is worth hearing: there’s deep and silky rollers, dark and twisted steppers and dreamy cosmic excursions amongst much more. Kristan J Caryl 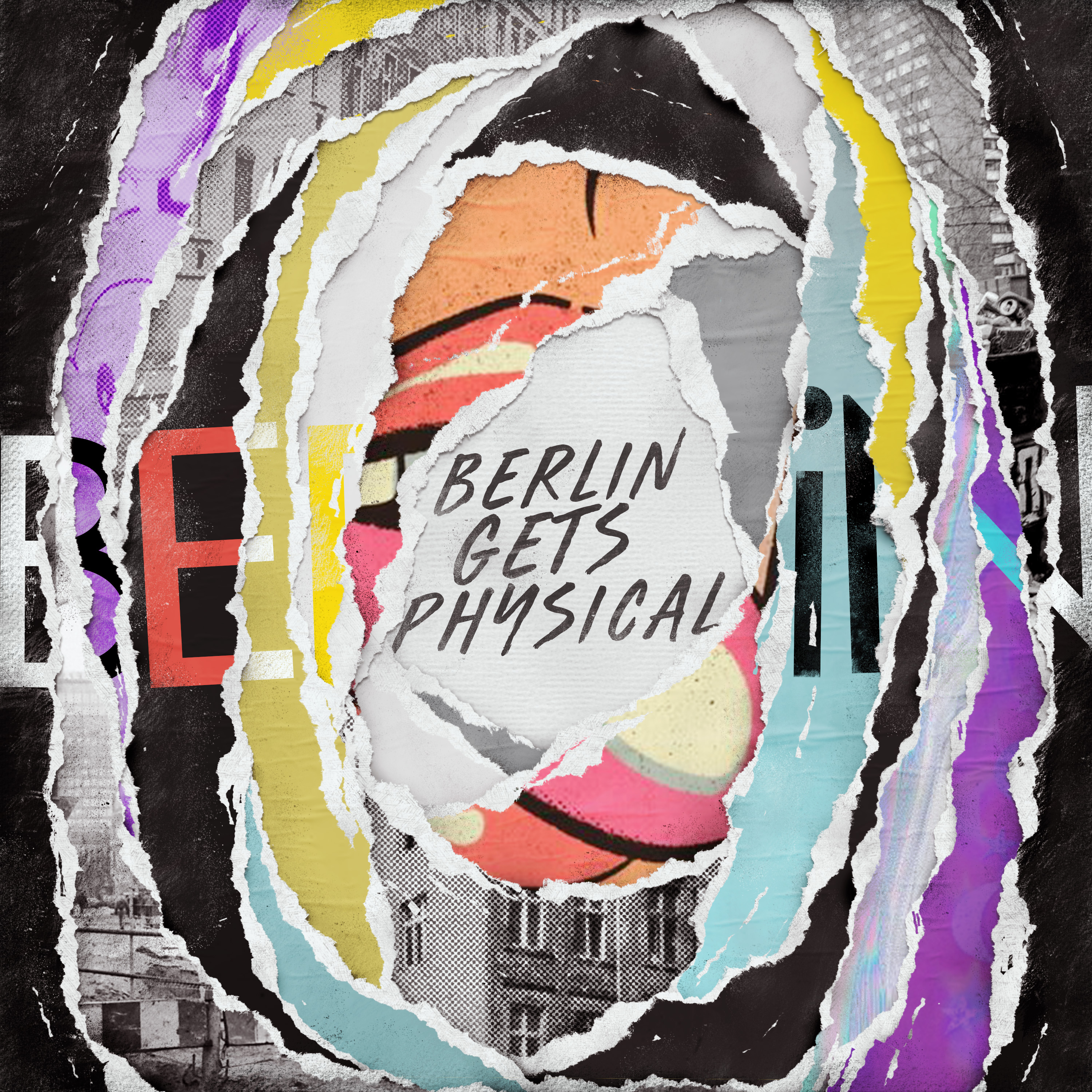 6.0
Facebook Twitter Google+
After globetrotting jaunts to India and South Africa, Berlin label Get Physical goes back to base for this compilation of artists from the German capital. The deep house sounds of tracks from Reno Whurzbacher and Fabian Dikof feel comfortable and familiar rather than anything remotely exotic or exciting, but then that’s part of the pleasure of coming home. Paul Clarke 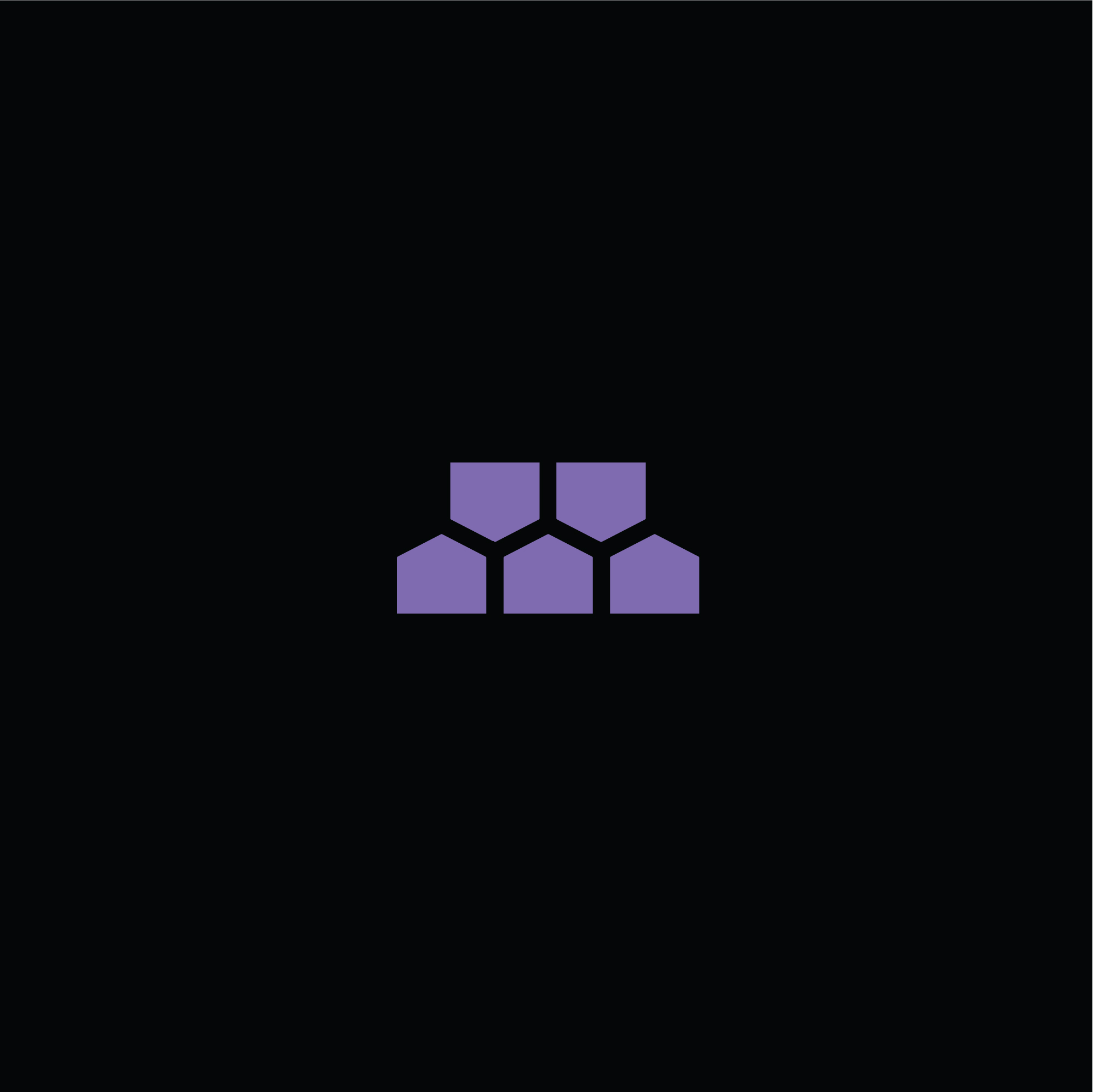 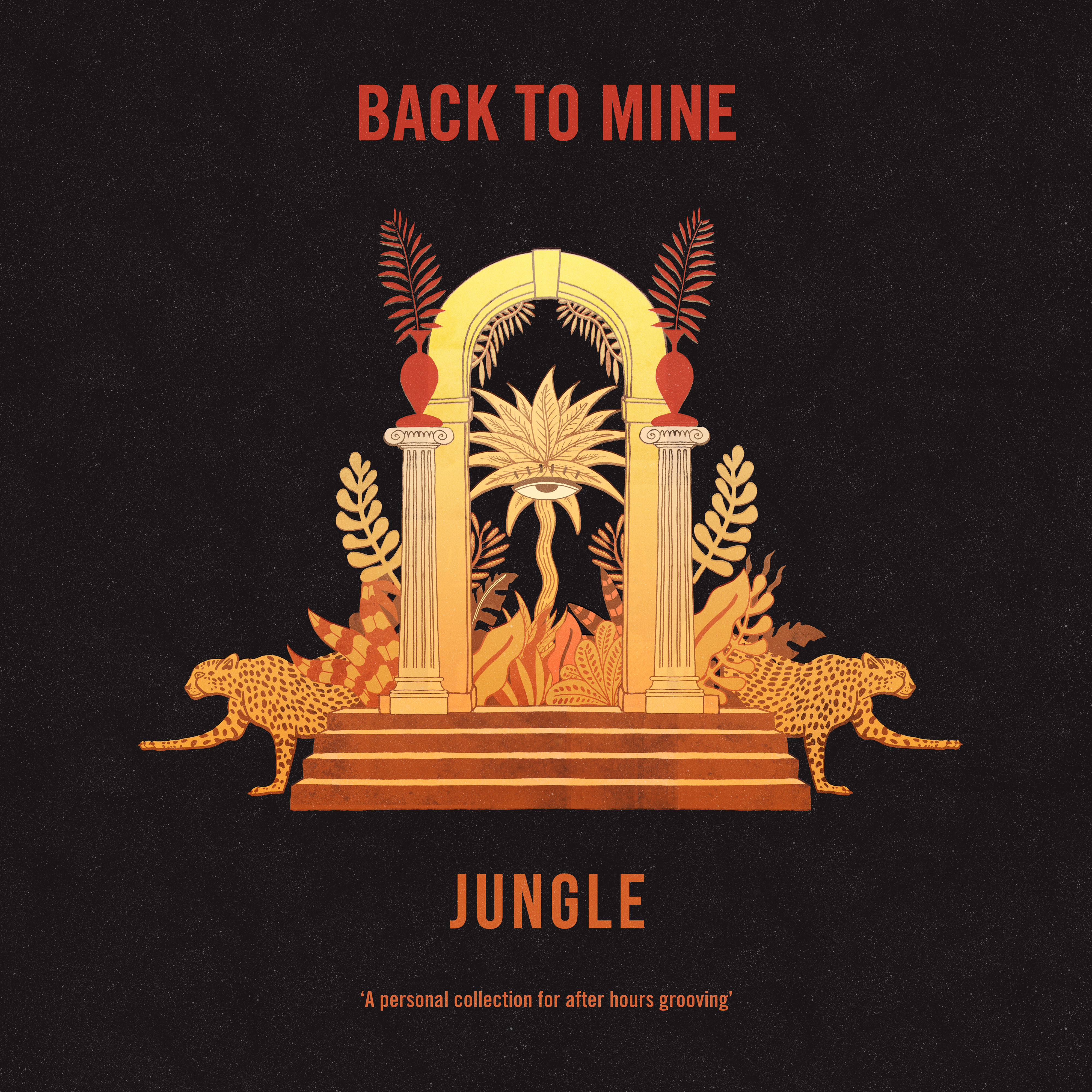 Back to Mine: Jungle

8.0
Facebook Twitter Google+
After a decade in hibernation, ‘Back to Mine’ made its welcome return this year with an overdue entry from Nightmares on Wax. While the Mercury-nominated Jungle might not seem quite as inspired a choice, their smoky, soulful mix is just as eclectic and cohesive as we've come to expect from this esteemed chill anthology. Angus Paterson 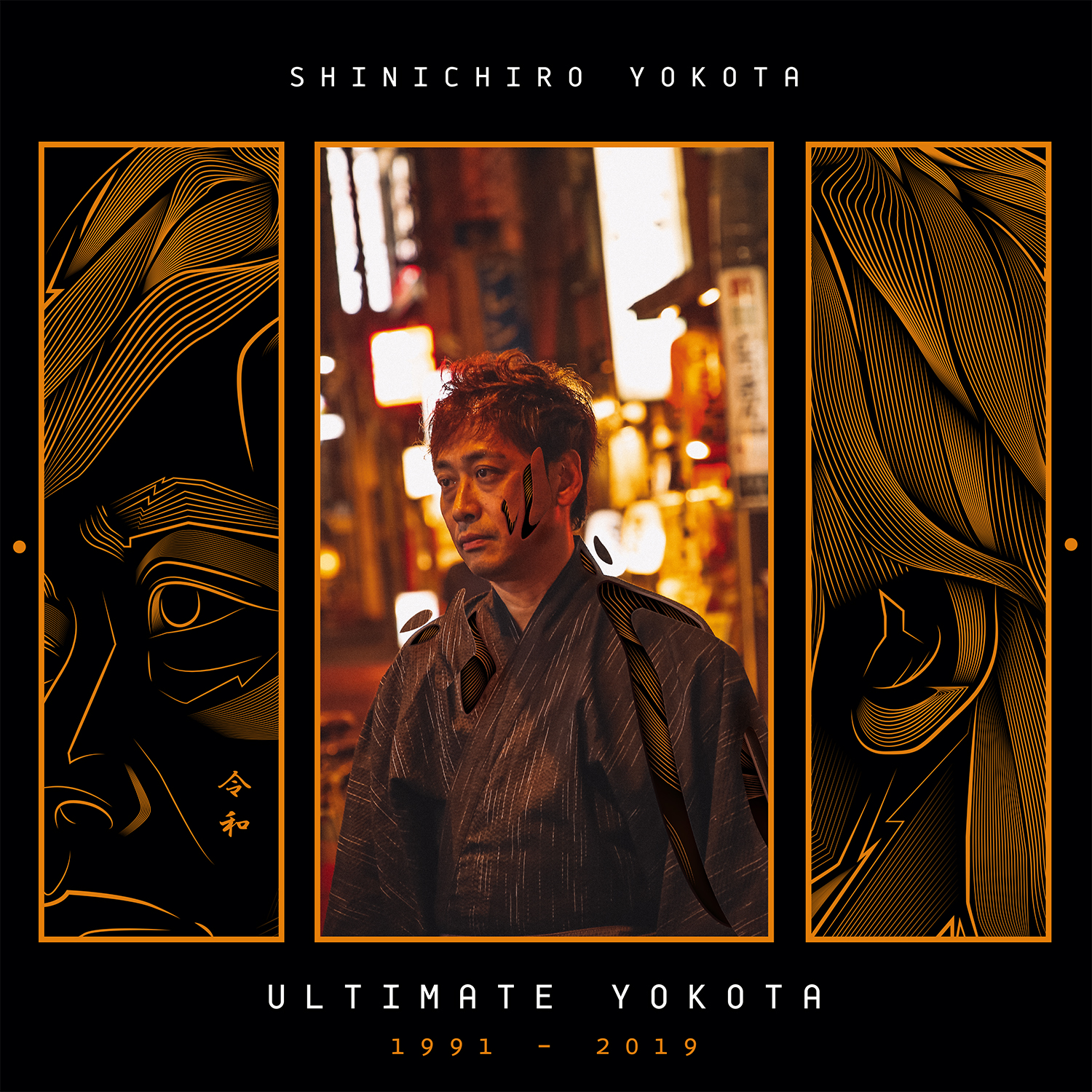 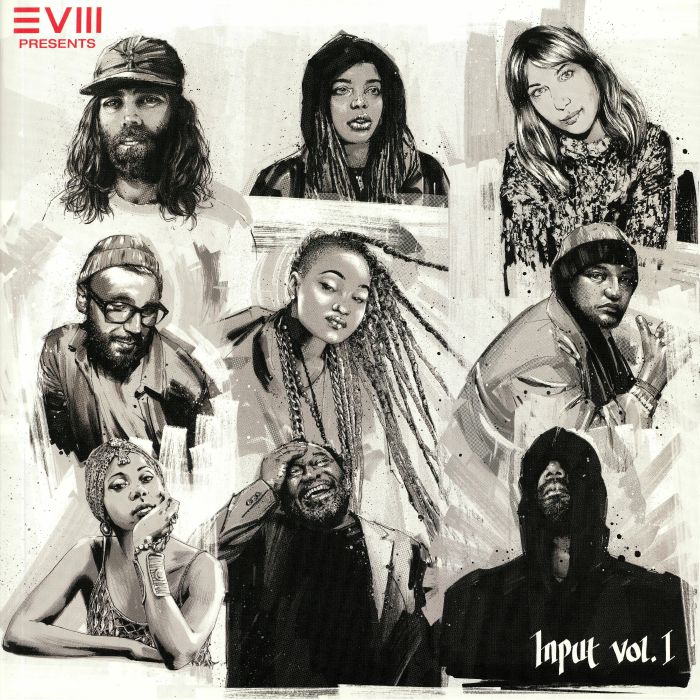