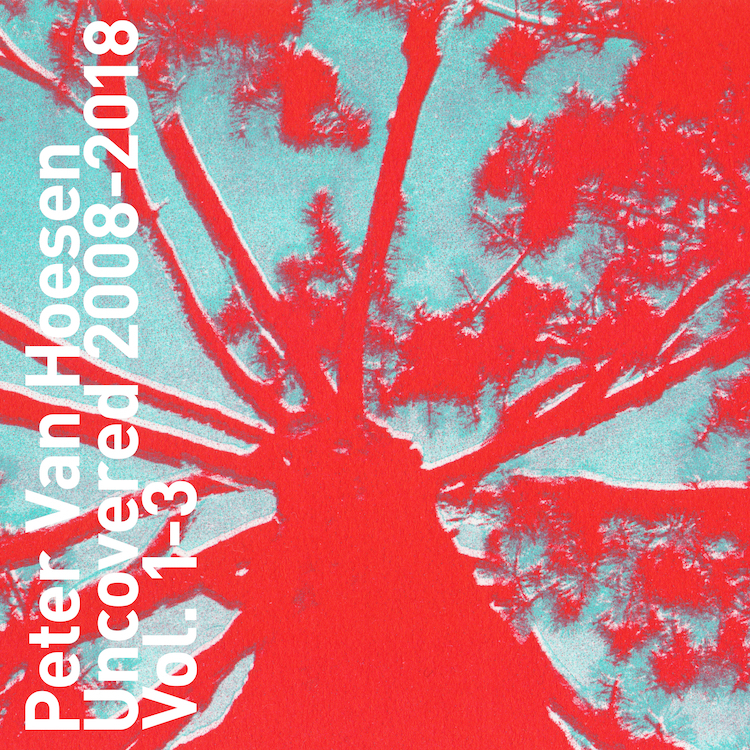 Time To Express
9.0
Facebook Twitter Google+
Belgian producer Peter Van Hoesen may be known for his spelunking psychedelic techno, but as his new three-part compilation ‘Uncovered 2008-2018’ proves, he’s a versatile artist with myriad moods at his disposal. Since the launch of his Time To Express label in 2008, he’s explored all kinds of musical terrain. ‘Vol. 1’ traverses ambient ground, with abstract crackles and sibilant tones providing plenty of brain food. ‘Ang Session 1014’ places murky bass synth amid a beatless backdrop, and seems about to erupt into a dance track at any minute. ‘Attribute39’ is especially good, with its off-world, spine-tingling melody and pad swirl. On ‘Vol. 2’ (all slower BPMs), ‘Casual Care Dub V’ resounds to a cavernous atmosphere and heads-down techno claps and hats; ‘Sky Ruptures’ is dreamy house with arps spinning off into infinity. Van Hoesen reserves his slam jams for ‘Vol. 3’, like the superbly moody electro of ‘Certosa’. Still, on ‘Place Of Emergence’, his knack for a mystical aura is intact amid the thumping kicks. Van Hoesen’s great skill is weaving psychotropic sensations through his rhythmic pieces, but it’s the variety of his work that is most impressive. ‘Uncovered’ is a compelling overview of an underrated artist.
Ben Murphy 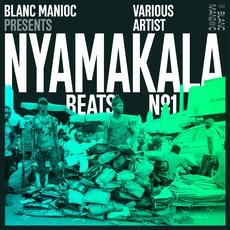 9.0
Facebook Twitter Google+
Given the nightmare of colonialism, it’s jarring that Europe’s unforgiving histories with various nations has led to creative links now responsible for fantastic things. Blanc Manioc’s output is one of them. Born between Bamako, Mali, and Lyon, France, this debut compilation showcasing the young label’s best is testament to the deep ties that remain, and the high standard of its artists. Casting a quick ear over ‘Nyamakala Beats #1’ unearths everything from slo-mo tribal acid rollers (‘Douga’ by Ko Saba) and heads down minimalism (Praktika & Dom Peter’s ‘TamaLyon’), to bouncy kuduro rap (MC Waraba & Meleke Tchatcho) and the uniquely Malian balani — a kind of bossa nova and broken, percussive house mutant spawned from the country’s capital, and its emerging electronic club culture. An aural guidebook to a nation known for its innovative approach to musical experiments and performance.
Martin Guttridge-Hewitt 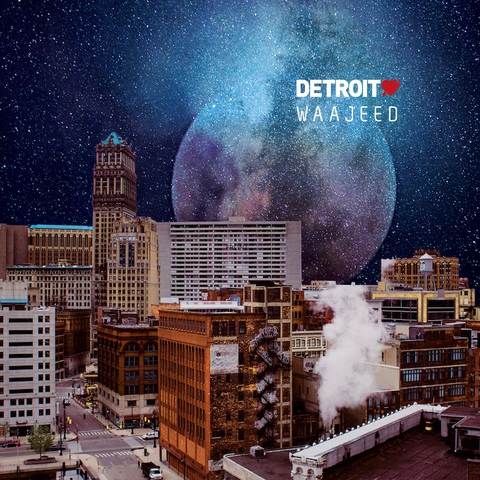 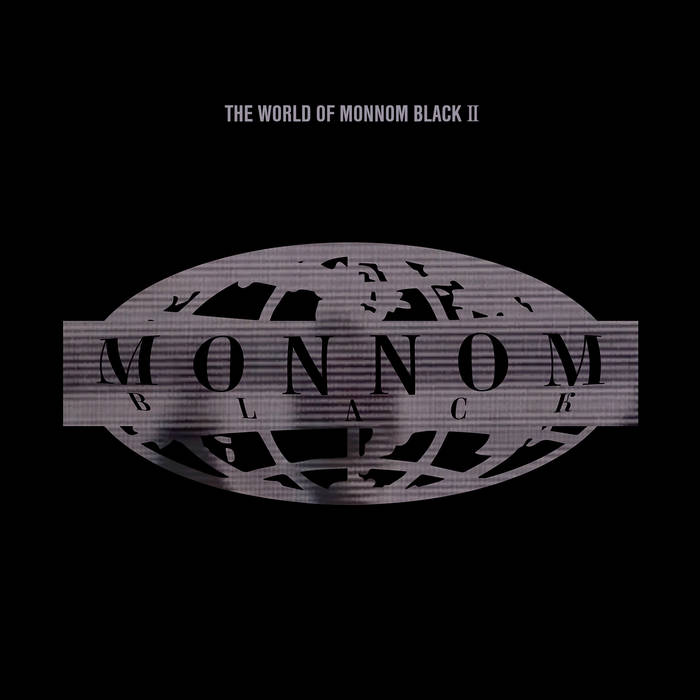 The World of Monnom Black II

9.0
Facebook Twitter Google+
Dax J’s punishing Monnom Black label celebrates twenty releases with an uncompromising compilation that features the label’s roster of new and core artists, including VTSS, UVB, Zanias, and more. Each track pushes techno out to its hardest, darkest, and most exploratory limits — with forays even into drum & bass, hardcore, and beyond — that are held together by Monnom Black’s raw and rough ethos. Zara Wladawsky 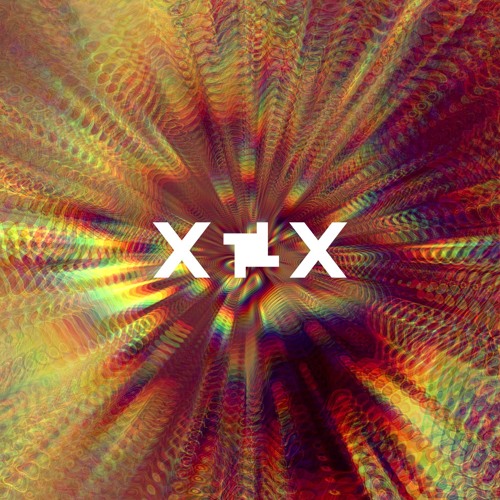 9.0
Facebook Twitter Google+
It's hard to overstate the importance of Fabric in British club culture, but it seems appropriate to try and do it in album form. Here, key players from Nina Kraviz to Shackleton, Source Direct to Sasha have provided exclusive tracks in tribute. The breadth of Fabric's embrace of all things electronic is here. Long may they reign. Ben Arnold 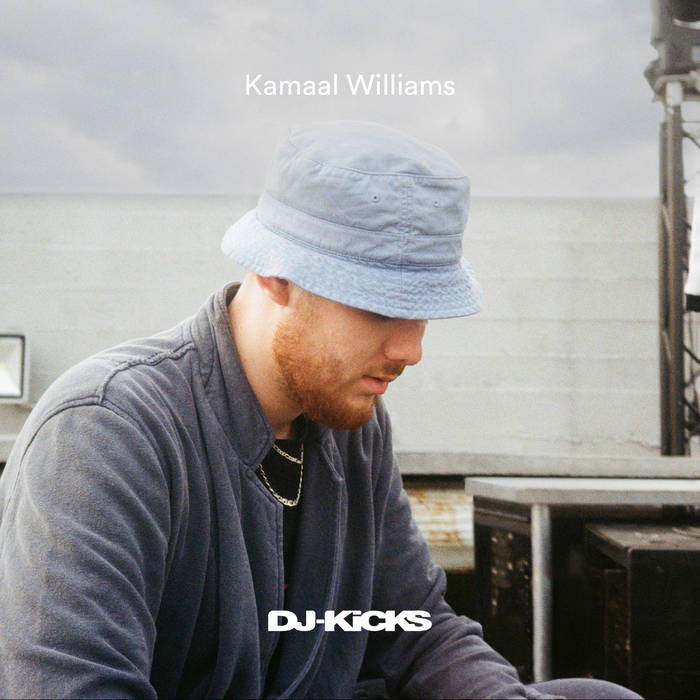 9.0
Facebook Twitter Google+
As a musician and DJ, Kamaal Williams sits at the intersection of jazz and contemporary club culture, straddling so many genres that he risks a hernia. So his ‘DJ Kicks’ mix ain’t just a jazz thing, with blunted hip-hop, furious drum & bass, deep house, and his own electronic productions (as Henry Wu) found amongst all the noodling keys. Paul Clarke 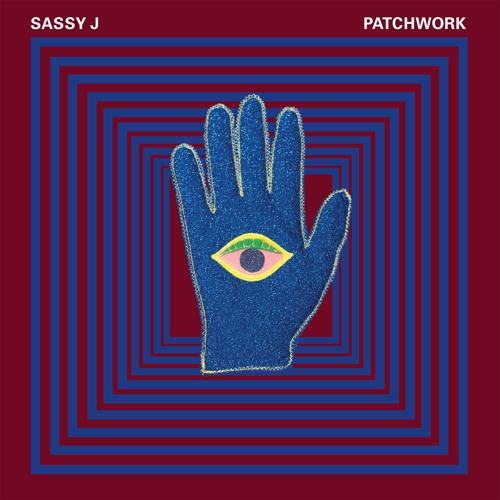 8.0
Facebook Twitter Google+
Swiss selector Sassy J’s affection for soul-infused club tracks and community spirit is crystal clear across this selection of tracks, for her Patchwork compilation on Rush Hour. Accounting for all phases of the dancefloor — from sparkling early evening ambient from Carlos Nino, to a sensual after-party tool from Larry Heard — this is a well-rounded release for lovers of the deep and dreamy. Tanya Akinola 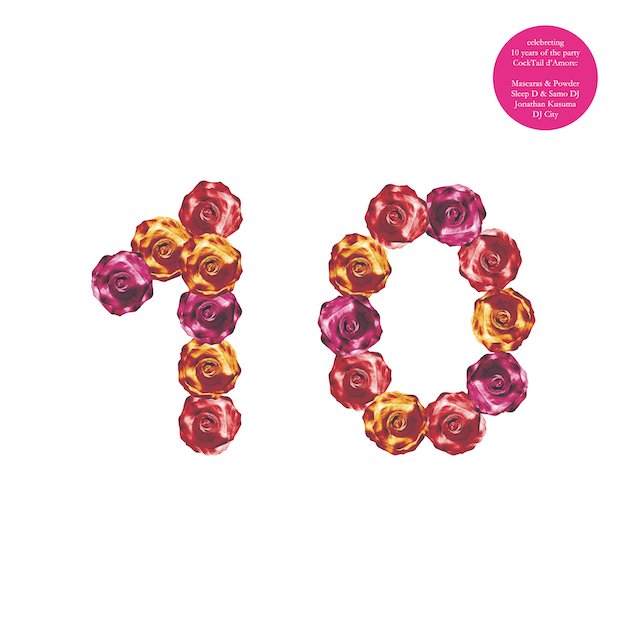 Nothing Matters When We’re Dancing Vol.10

8.0
Facebook Twitter Google+
Giacomo Garavelloni and Giovanni Turco's Cocktail D’Amore parties, a queer mainstay at Berlin’s Griessmuehle, has hit the decade milestone, so with scorching selections from the likes of Melbourne’s Tornado Wallace, DJ City and Juan Ramos, this is a total riot. It comes with a book too, and everything goes to LGBTQ non-profits. Ben Arnold 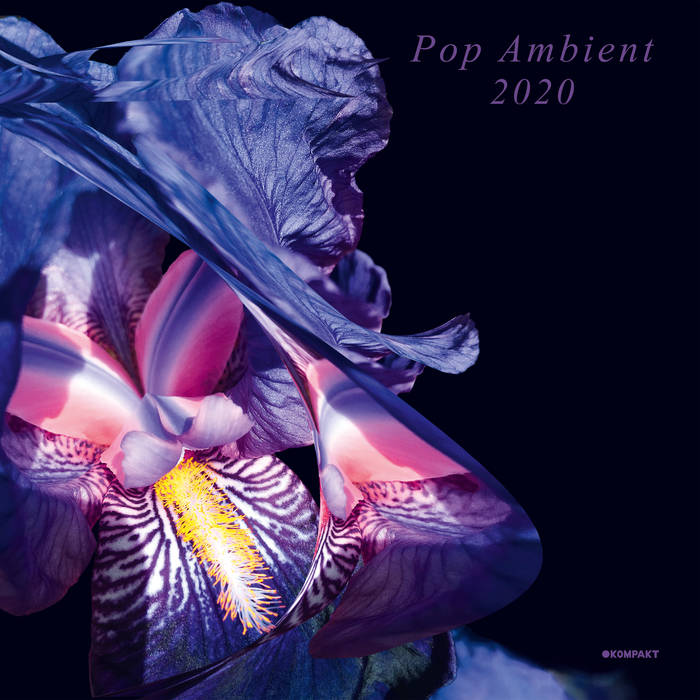 6.5
Facebook Twitter Google+
Kompakt’s yearly ‘Pop Ambient’ compilations are electronic music’s equivalent of the Christmas John Lewis advert. Ostensibly different each time, you actually already know exactly what it’ll be like — amorphous beatless tracks from famous faces such as Thomas Fehlmann and the lesser-known likes of Leandro Fresco — and it’ll either warm your heart or send you to sleep. Paul Clarke
back to top
DJMAG
all sections