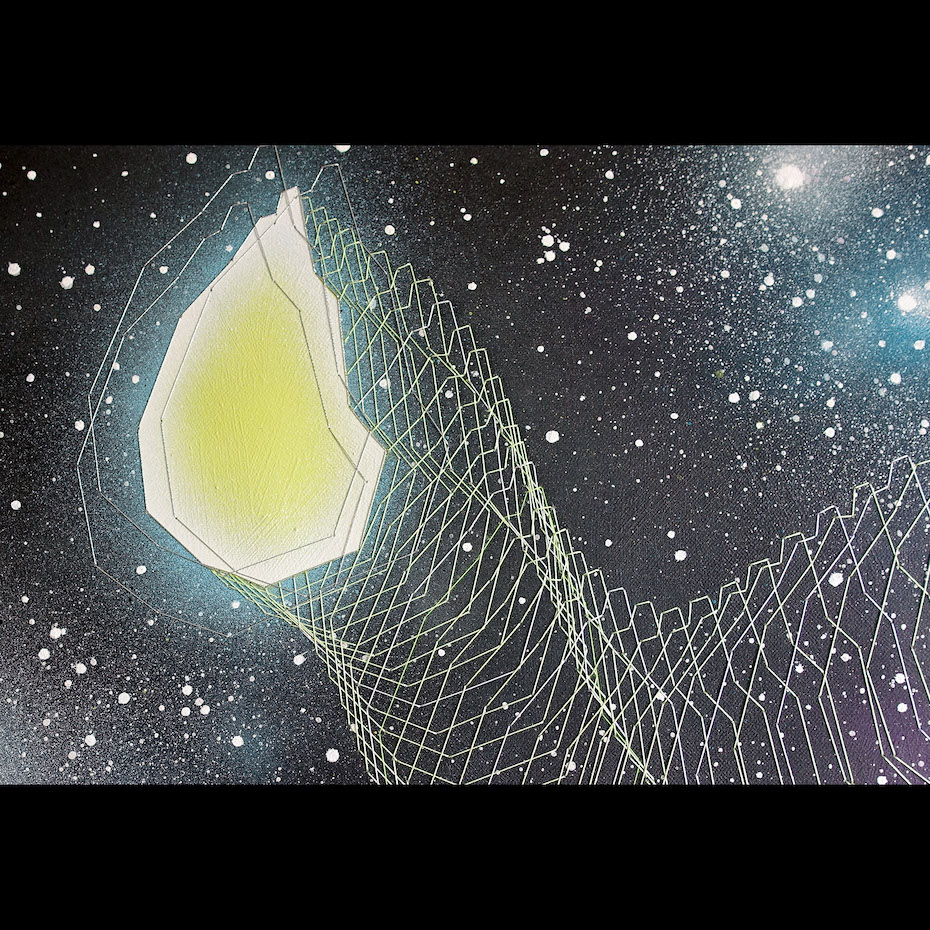 Angus Paterson
Facebook Twitter WhatsApp
How do you reconcile the notion of an entire double-album worth of dancefloor weapons, during a time when the dancefloor has effectively ceased to exist? This conundrum presents itself when diving into the second volume of Jon Hester’s ‘Converge’ album project. Much like the first instalment that arrived on Rekids last year, ‘Converge Part II’ consists of driving DJ tools from start to finish; steely opener ‘Stealth’ sets the tone for a solid run of slammers. They are all tracks that bear the mark of genuine techno craftsmanship, with deeper efforts like ‘Wonder’ proving particularly strong. Ultimately though, there’s also little to conceptually tie these eight selections together. If there’s any justice in the world, Hester will get the opportunity to give his ‘Converge’ compositions a proper workout in the clubs this year. Fingers crossed for that. ANGUS THOMAS PATERSON
back to top
DJMAG
all sections