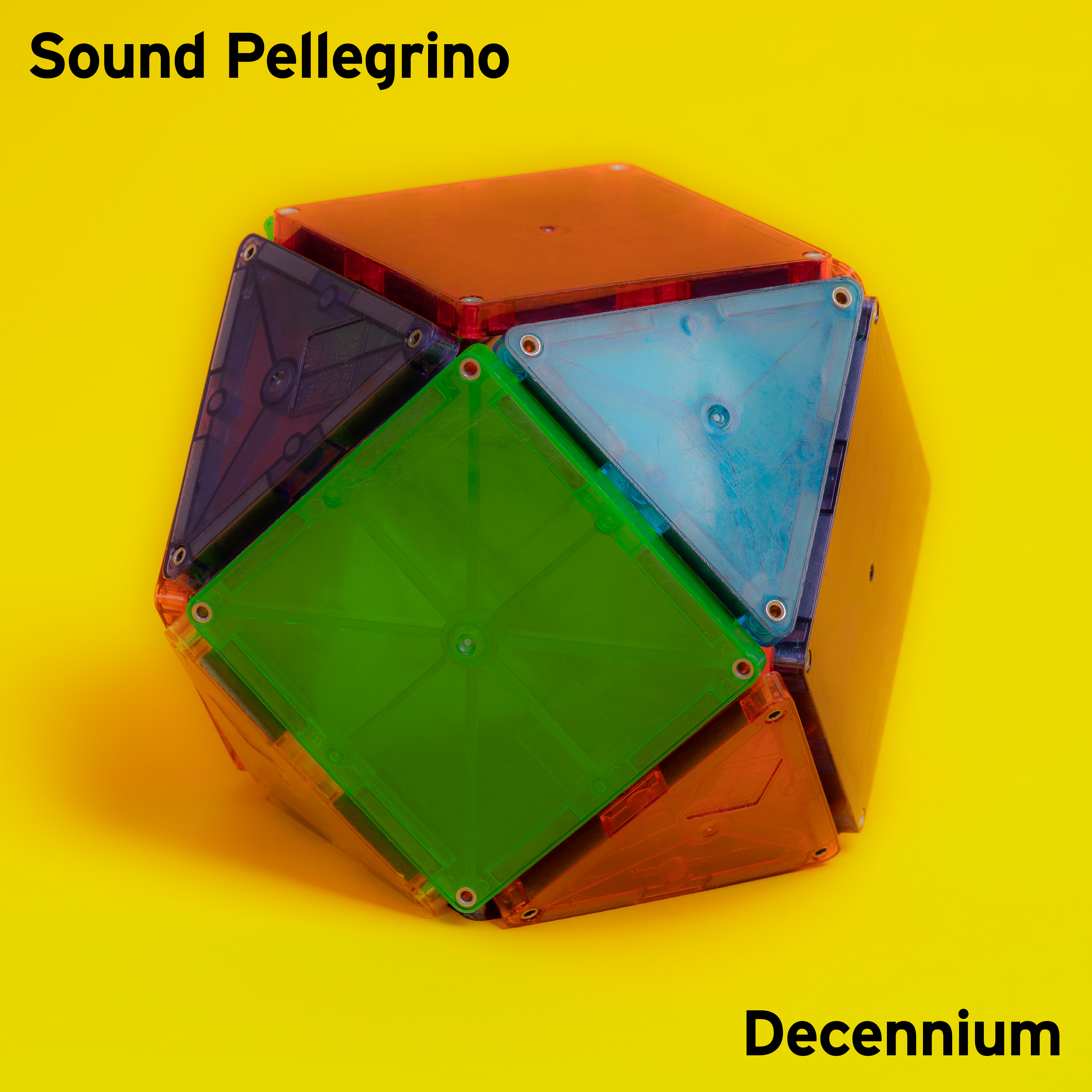 Tristan Bath
Facebook Twitter WhatsApp
An intuition for young producers, an ability to share experiences, and building a family of artists who’ve since branched out – “these are the things we are most proud of,” says Sound Pellegrino co-founder Teki Latex. To mark their 10th birthday, the label he co-founded with fellow Parisian producer Orgasmic drops this meticulously crafted dive into its catalogue, liberally skimming territory from house and techno to hip-hop-inspired bass, and doing well to showcase some of the talent that they gave that all-important first break to. A 2009 track shows Renaissance Man – now known as Amnesia Scanner – utilizing voices like robotic synth leads. A searing, bass-heavy Kowton remix documents his 2012 tipping point between dubstep and techno. Above all, though, it’s a joyous 100 minutes with the label, best exemplified by the co-founders own contributions, which buzz with technicolor keyboards and handclaps.
8.0
back to top
DJMAG
all sections