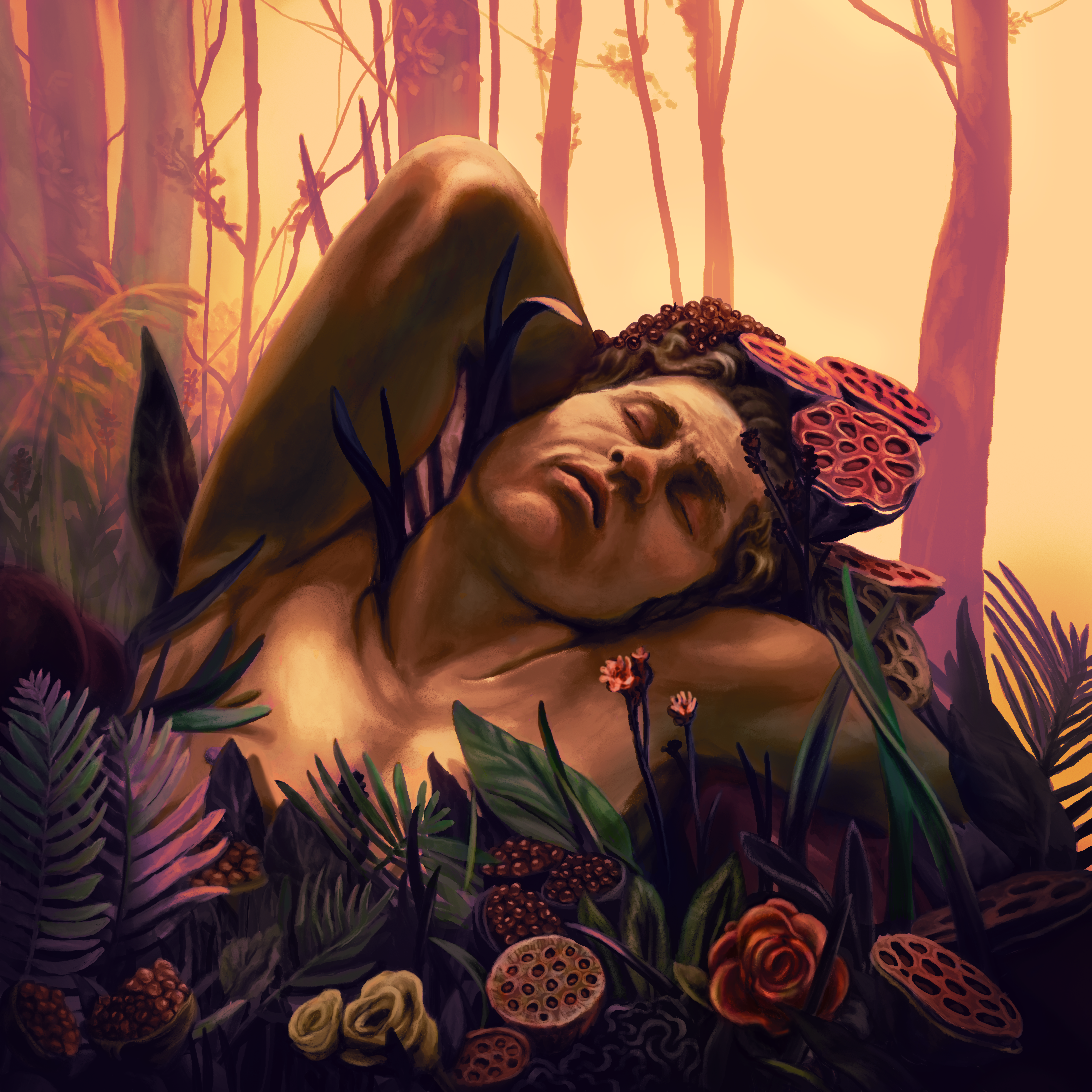 Tristan Parker
Facebook Twitter WhatsApp
This might be the first album proper from Manchester producer and visual artist Murlo (Chris Pell), but by now we’re no strangers to his leftfield electronics and fusing of contemporary club sounds, thanks to a string of releases on various underground labels (plus the odd internet-applauded Rihanna rework). Most notably, Brooklyn’s Mixpak hosted two extended EPs, 2017’s ‘Club Coil’ and 2015’s ‘Odyssey’, but ‘Dolos’ feels like a weightier and more accomplished project than those records, offering a wider and more engaging palette where they sometimes became too linear. That’s not to say it doesn’t sound like Murlo. The glitchy melodies and rhythmic flourishes are still present and correct, just accentuated and used as springboards to explore grander musical ideas. Album opener and first single ‘Evaporate’ is a bright, bubbling sprint of a track that – like much of the work here – defies easy categorisation, which is no bad thing. Instrumental grime, R&B, hip-hop, off-kilter house and IDM all play a part in Murlo’s sound, but melded into something else entirely. It’s a complex record overall, but also ultimately colourful at its best moments, such as the heady synth whirls of ‘Romance’, and euphoric, uplifting stomper ‘End of the Road’.
8.0
back to top
DJMAG
all sections