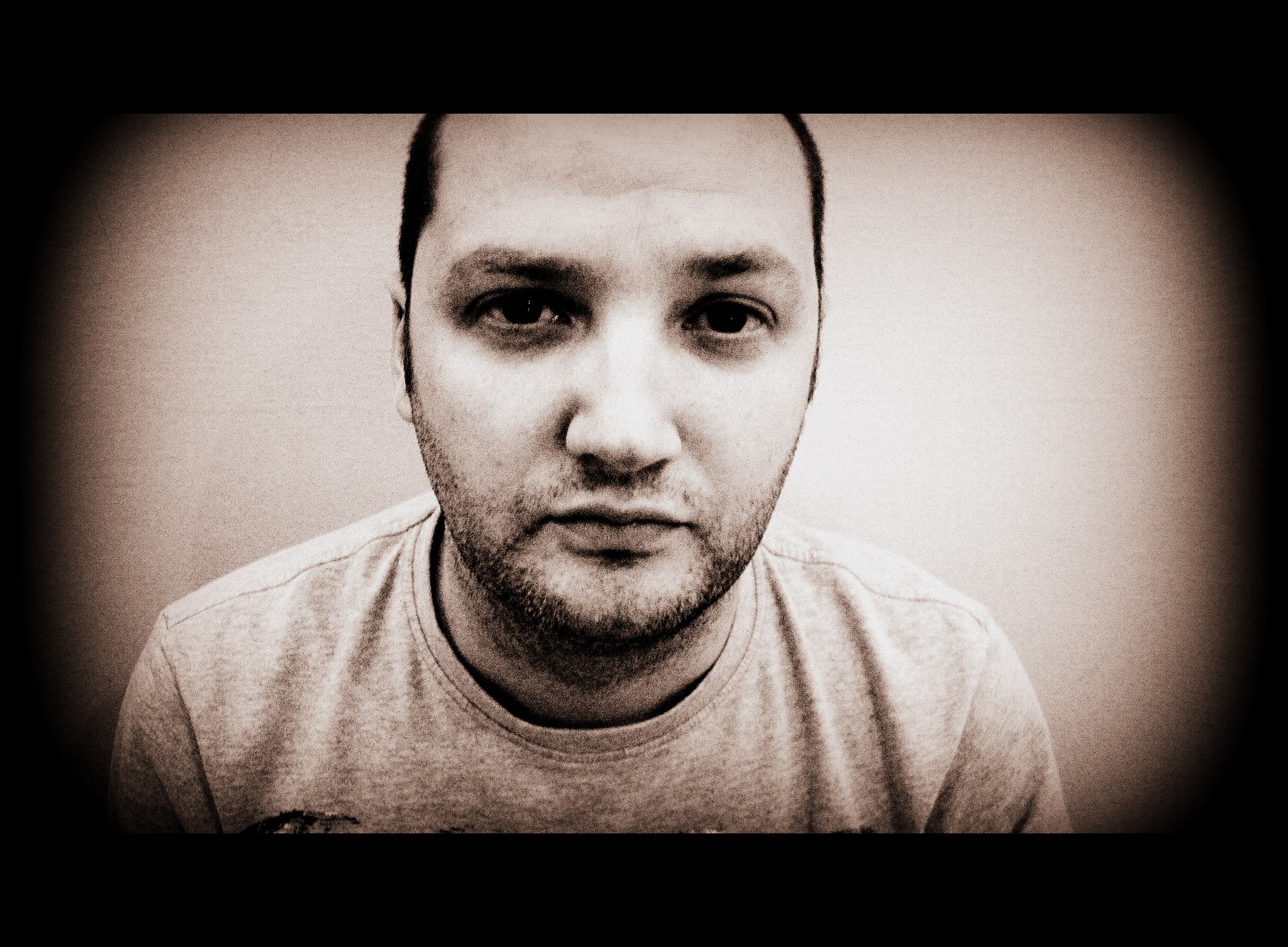 Ben Murphy
Facebook Twitter WhatsApp
1. Tekkatazzula 'Wired' (Mazzula.Bandcamp) "This collab between Mazzula and Tekkaz is one to watch, and this new track is an absolute bomb – heavy, powerful, and a great example of how some electro producers are pushing the sound forward." 2. Mark Flash 'Detrexico' (Aztlán) "Hearing this stunning track from Mark Flash of Underground Resistance just reinforced for me why the Detroit sound stands the test of time: out soon on Mexican label Aztlán’s ‘Xchi'il k'om tak’ compilation raising money to help disadvantaged children in Chiapas." 3. Anthony Rother 'Generation Electro (Miami Mix)' (Omnidisc) "One of the most influential guys in electro has really been turning up the heat again lately and this track is just crazy." 4. W1b0 'Zero Meridian' (Bass Agenda Recordings) "I’ve loved w1b0’s music for a long time and worked with him for a few years now. After the attention his track ‘Utopia Planitia’ got last year I must admit I wondered if he had reached his peak. Then he made this!" 5. Privacy 'U Can Tell' (Klakson) "The combination of the trippy vibe, choice drum sounds, and the Redman sample are just so well arranged and it’s a track I’ve come back to many times since I first heard it last year." 6. TCMF 'We Are The Almost People (with Isti F)' (Serotonin) "Serotonin’s return is welcome, and of the new releases they’ve put out lately this track has everything I love about John Selway and Jason Szostek’s label." 7. Versalife 'Mind Control' (Transcendent) "Boris Bunnik is probably one of the most consistent producers out there, whatever genre he’s working in. This new EP, and track in particular show what a class act he is." 8. Franck Kartell 'Unalaska Island' (Bass Agenda Recordings) "Franck is a modern master and I wanted to include something on the less banging end of the spectrum here. This track is so deep, so well arranged." 9. Helena Hauff 'Continuez Mon Enfant Vous Serez TraiteI En Consequence' (Ninja Tune) "Helena is such a great advocate of the more challenging electro sounds out there, and her latest EP shows she can produce quality herself too." 10. Shiver 'Dr Break' (Shiver Records) "Seeing as this is the first outing for the electro column I thought I’d go way back to one of the first tracks that got me hooked; featured on Dave Clarke’s 'Electro Boogie' release. That bassline!"

'We Are The Almost People (with Isti F)'