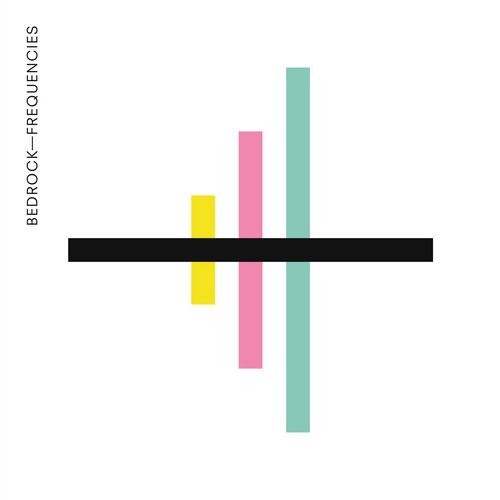 Angus Paterson
Facebook Twitter WhatsApp
Another early progressive trance classic deemed worthy of a revival, this haunting masterpiece memorably appeared on Sasha & Digweed’s Communicate compilation back in 2000. The rather capable Guy Mantzur has been selected to rework its enigmatic charms, and while he initially dials back that unmistakable rolling bassline, he draws on those mysterious synth washes to help delicately build towards one hell of a breakdown that’s drawn out for several dramatic minutes. This one is sure to get a whole lot of love indeed.
9.0

Get Back (Max Freegrant Remix)

'I Will Be There'

‘On My Own feat. Angel Taylor’