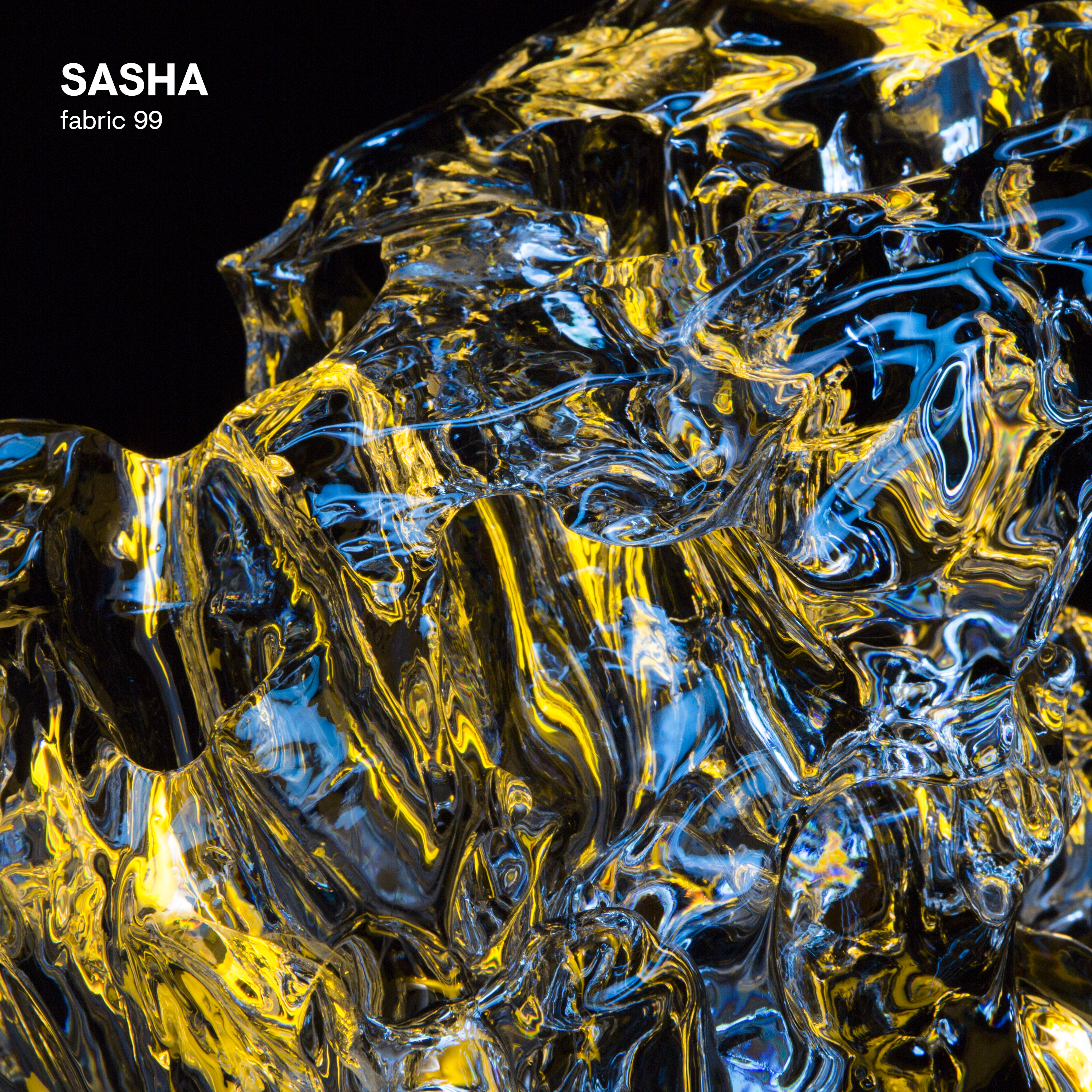 Paul Clarke
Facebook Twitter WhatsApp
In certain quarters, the news that Sasha was to mix the second-to-last edition of fabric’s long-running compilation series was greeted with the same rapture as the second coming. Both DJ and club elicit almost religious fervour in their disciples, after all. Sasha was once dubbed ‘the Son of God’, although fabric was the one actually raised from the dead after a campaign from its followers helped save its licence in 2016. Another thing that’s been resurrected – or at least rehabilitated – recently is progressive house, the sound for which Sasha was the mid-‘90s poster boy. But while Bicep are taking inspiration from Sasha’s seminal ‘Northern Exposure’ mixes with John Digweed, he isn’t recycling the same style himself. ‘fabric 99’ largely follows a slow and moody techno path with tracks from DJ Hell, Crowdpleaser and Sash himself making the mix as trippy as the 4am dancefloor moments it’s designed to evoke, while still finding space for the breakbeats of Objekt’s ‘Needle and Thread’ and a remix of Carl Craig’s classic ‘At Les’. Impressive as Sasha’s mixing and selection is, he isn’t quite working miracles here, but his ability to constantly evolve his sound while balancing solid underground credentials with a superstar profile is still a spectacular trick.
7.0
back to top
DJMAG
all sections