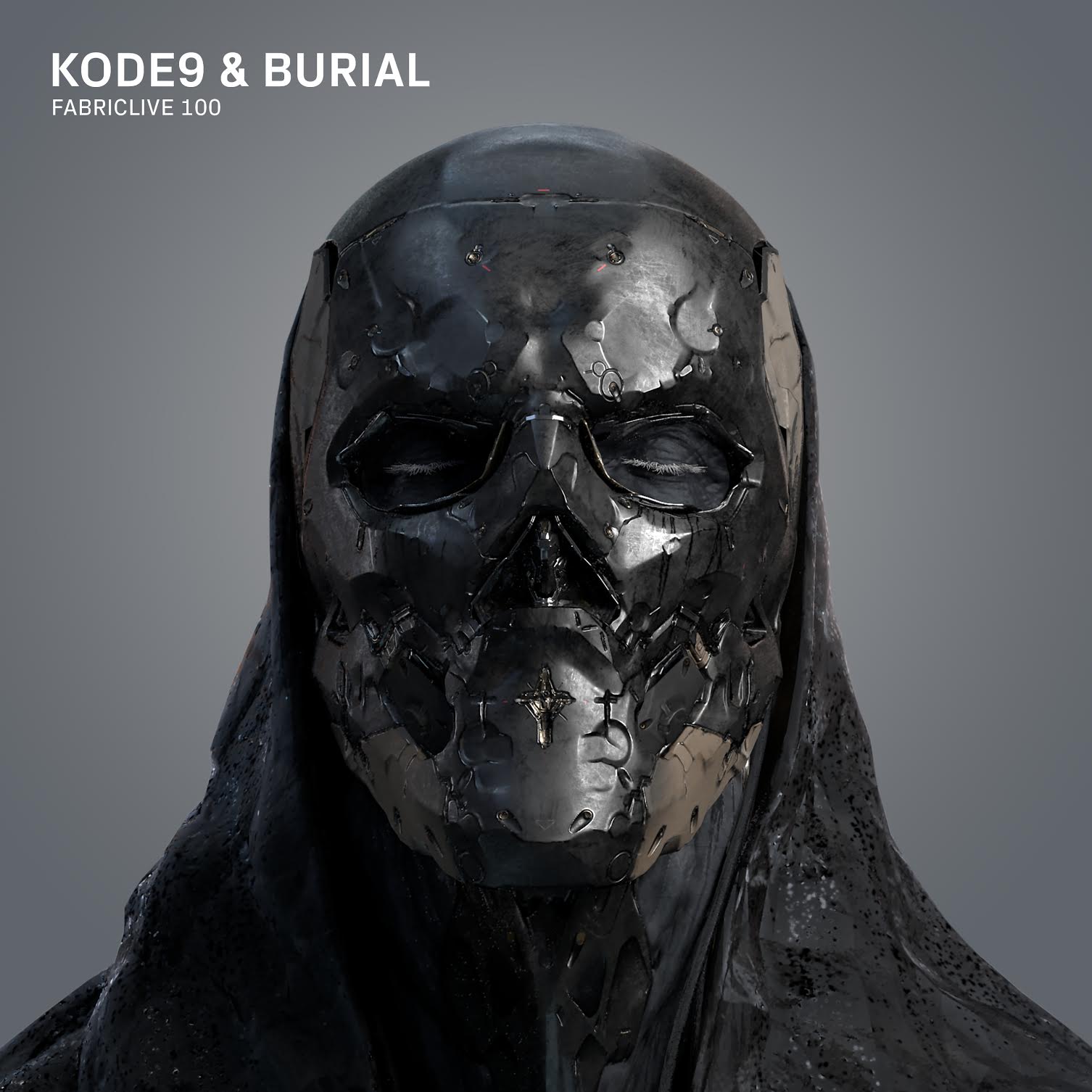 Tristan Parker
Facebook Twitter WhatsApp
You could practically hear the internet shaking when Kode9 and Burial – two giants of the UK underground – were announced as the brains to bow out the FABRICLIVE mix series. Many will secretly be hoping for this to somehow be ‘The Ultimate’ FABRICLIVE, but – thankfully – the final instalment doesn’t try to fulfil any grand ambitions. It’s an intriguing, spacious and occasionally pretty weird mix that bounces around without any real regard for continuity, meaning that it covers a lot of ground in its 74 minutes: rave, jungle, footwork, electro, gqom and hardcore are all stop-offs (spoiler alert: there’s no dubstep), interspersed with moody ambience. There are, of course, some superb tracks here, from a roster featuring DJ Rashad, Cooly G, DJ Spinn and Scratcha DVA (Hyperdub – Kode9’s label and Burial’s spiritual home – is a primary talent source), alongside lesser-known belters from Clementine, Jungle Buddha and others, plus a glorious rush of glitzy, opinion-dividing electro from Luke Slater. Despite future-facing sounds, the deliberately unpolished nature of the mix gives the whole thing an old-school feel, which works to its advantage. But the frenetic genre-hopping and interludes mean that things are a little too disjointed to provide a show-stopping mix. However, it’s still a lot of fun and a fine final salute.
7.0
back to top
DJMAG
all sections